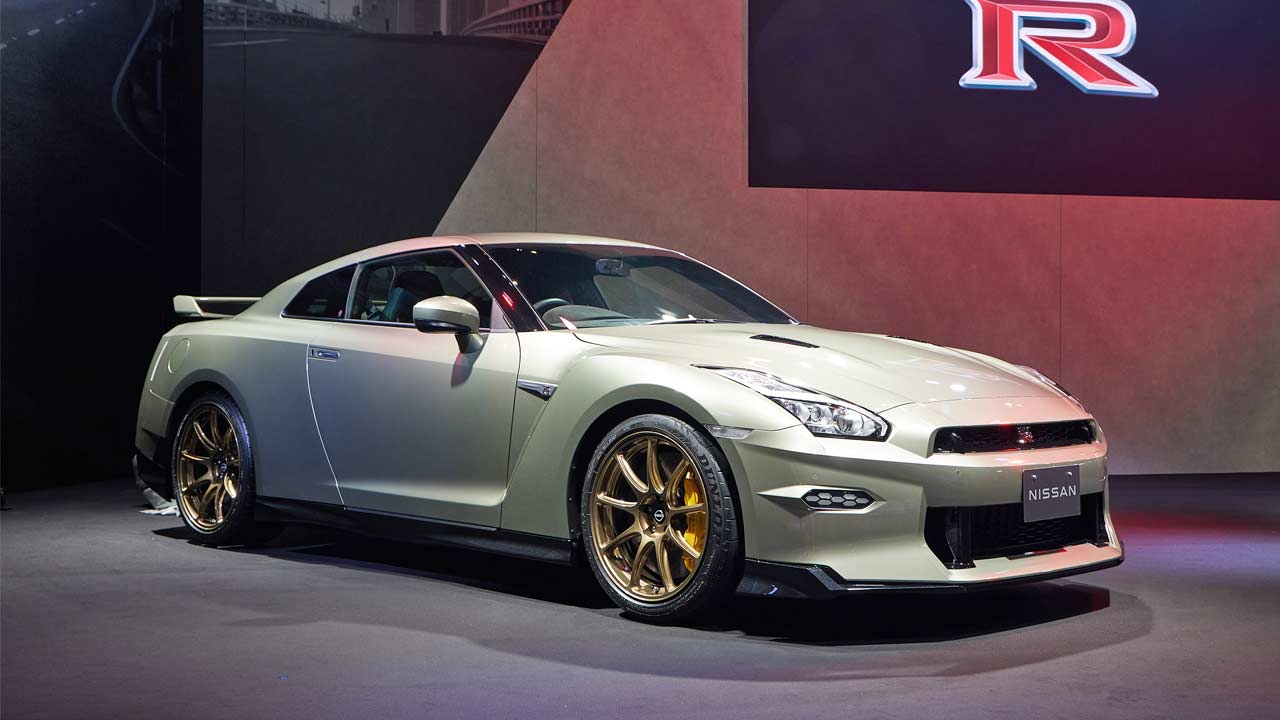 And, less power for NISMO this time..

Nissan unveiled the 2024 GT-R at the 2023 Tokyo Auto Salon. The new GT-R is apparently exclusive to the Japanese market; the regular model is expected to go on sale in spring this year, followed by the NISMO versions in the summer. Just to clear any confusion, we are not looking at a new generation model here; it is still the R35 GT-R, but I guess you could say it’s a new “facelift”. 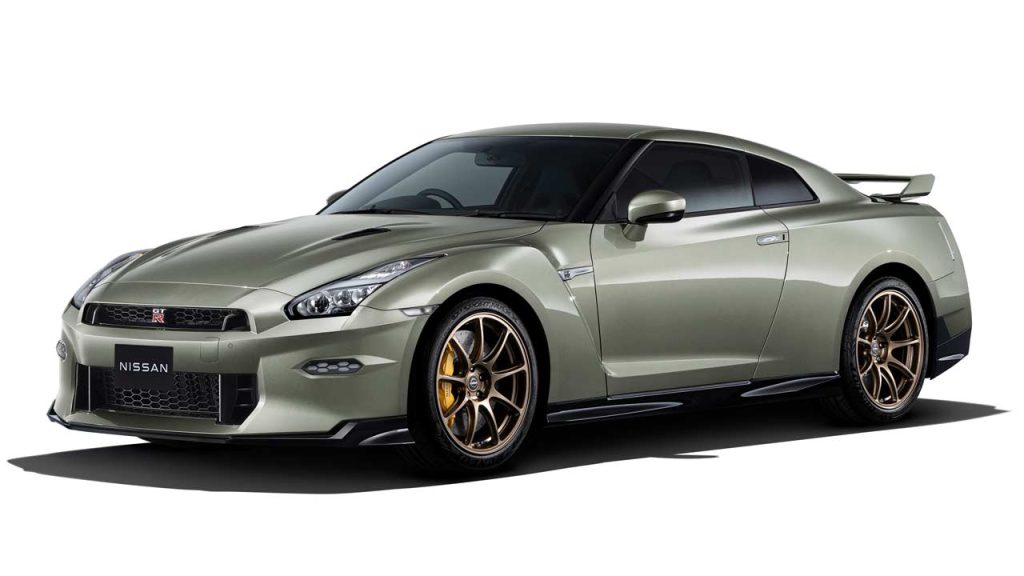 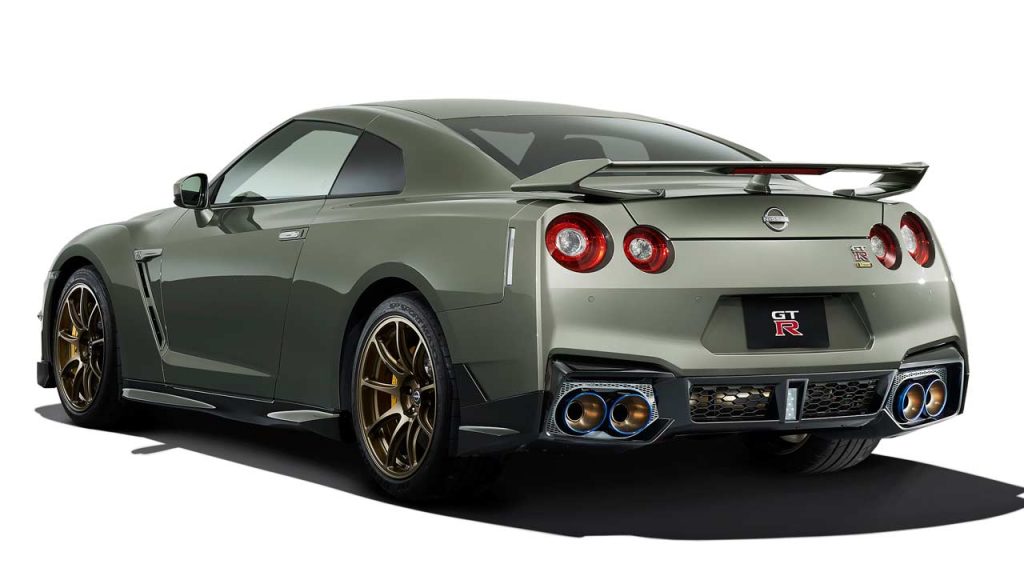 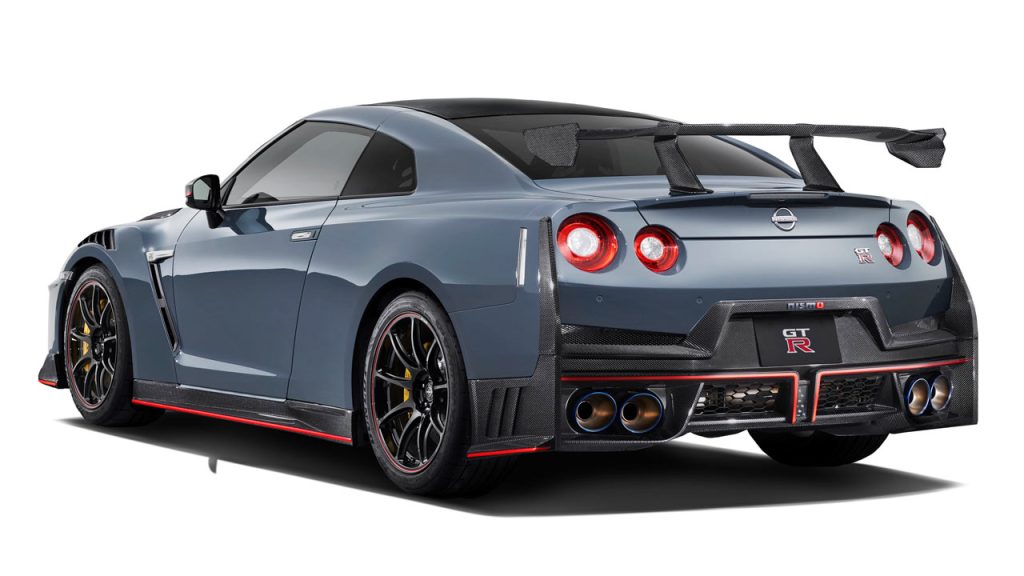 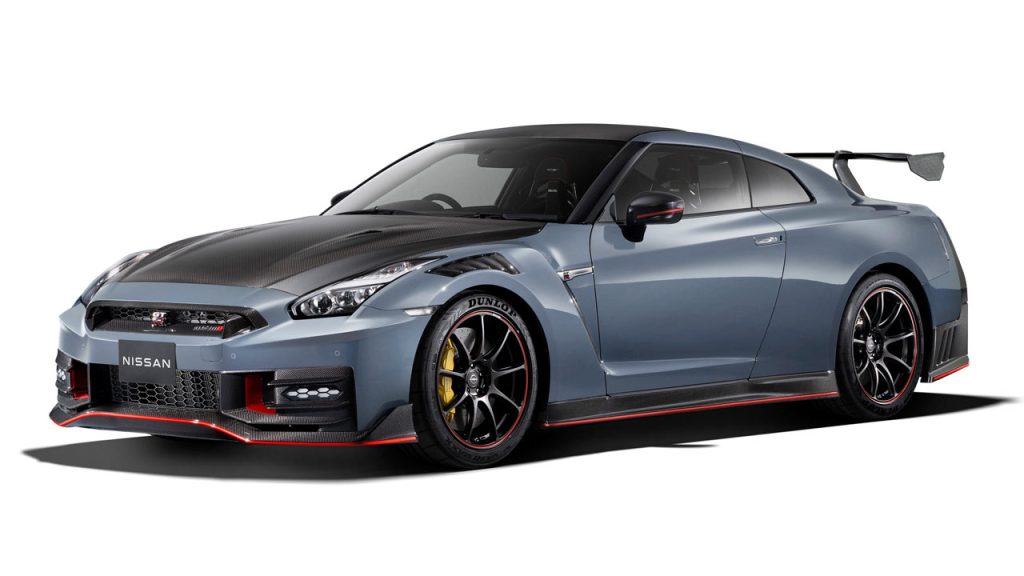 The 2024 GT-R lineup includes the GT-R Premium Edition T-Spec and the GT-R NISMO Special Edition. The T-Spec apparently offers “a smooth ride and responsive handling”, thanks to a model-specific suspension setup and carbon ceramic discs. As for the NISMO Special Edition, well, it gets high-precision weight-balanced engine parts, including piston rings, connecting rods and crankshaft, in addition to a clear-coated NISMO-exclusive carbon fibre hood with NACA ducts. It carries over the new GT-R NISMO’s revised aerodynamics, suspension tuning, and a mechanical limited-slip differential on the front final drive. In fact, the special edition is pretty much the same one we saw in April 2021. 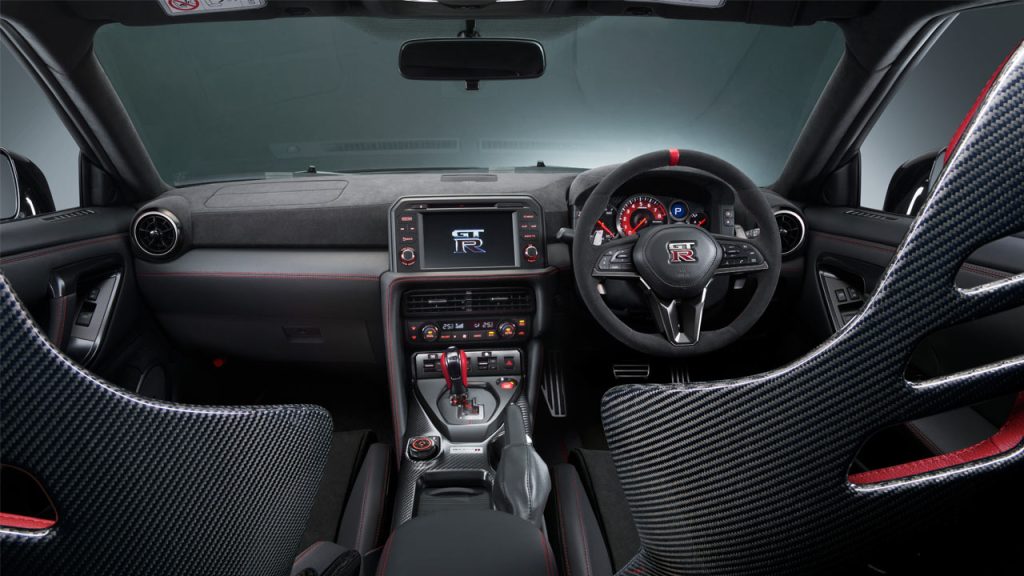 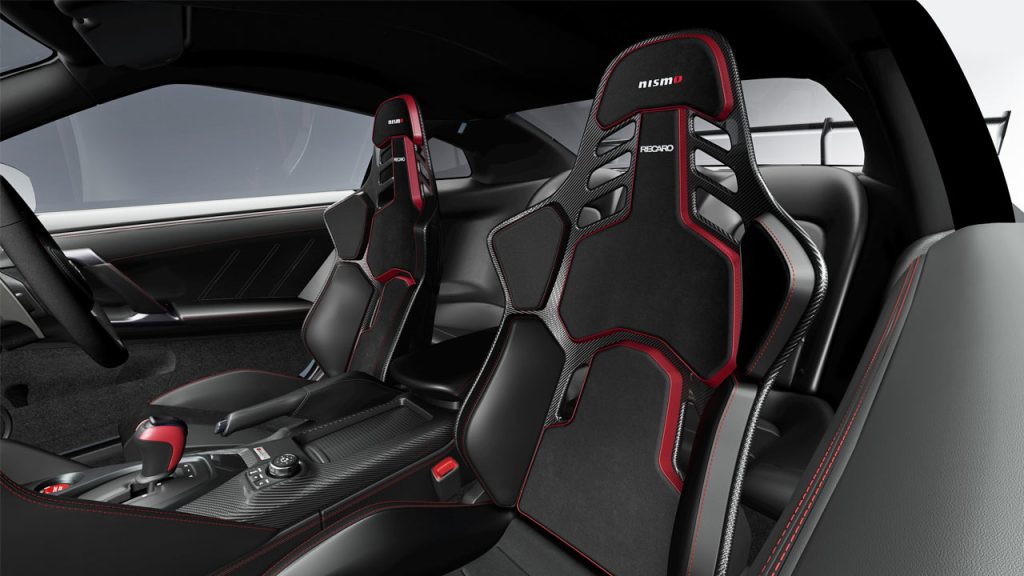 On the inside, the GT-R NISMO gets exclusive new Recaro carbon back bucket seats—which are claimed to offer increased comfort. While the rest of the things appear to remain unchanged, there is something different this time..