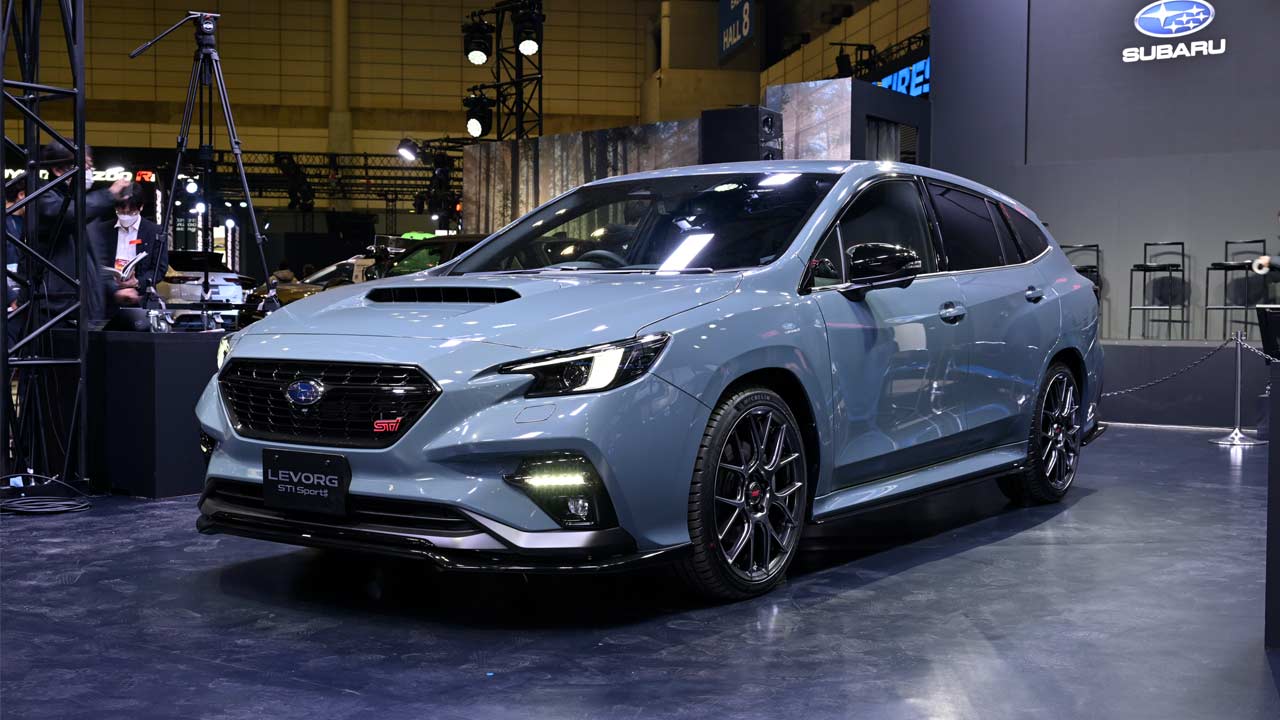 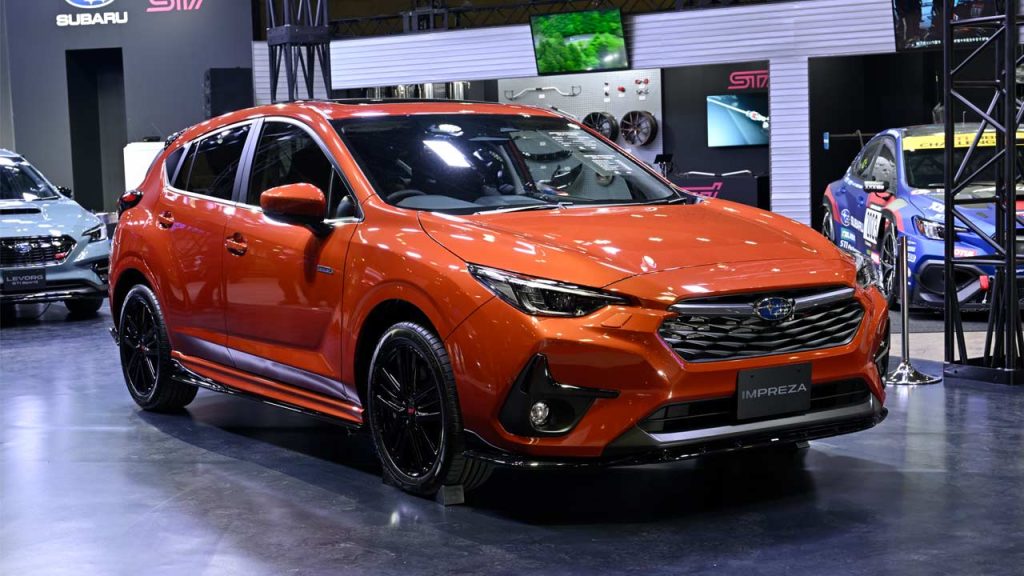 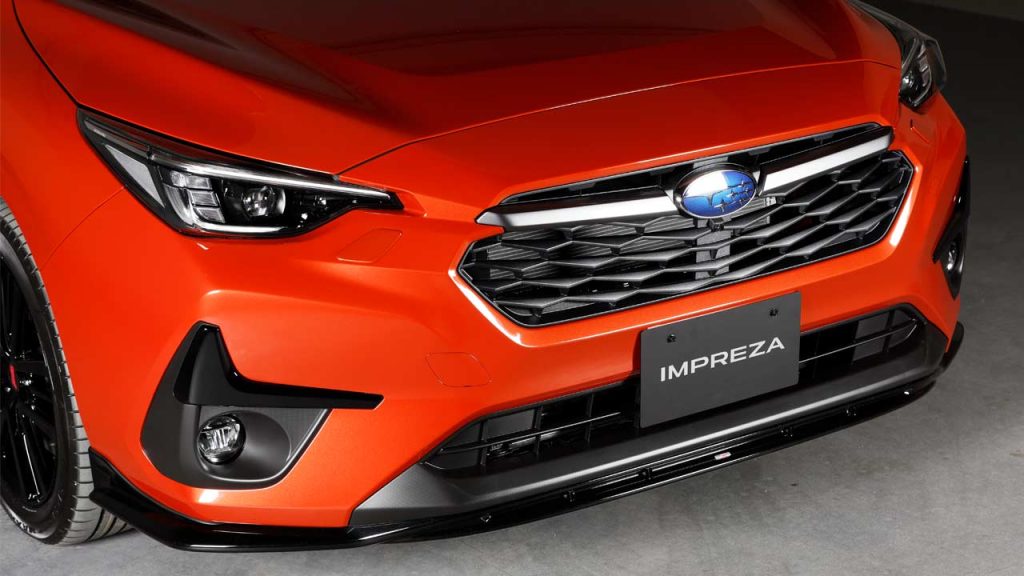 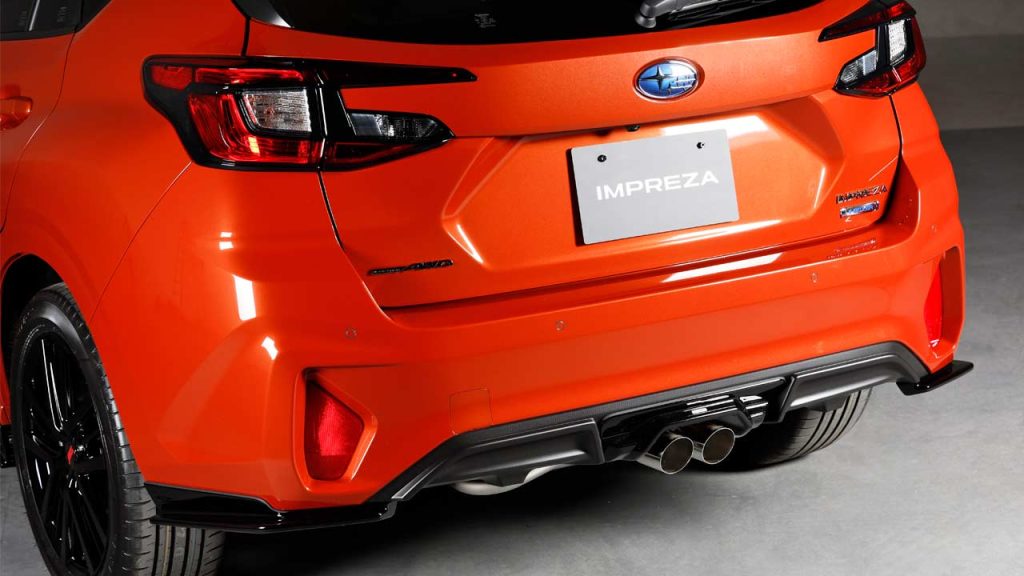 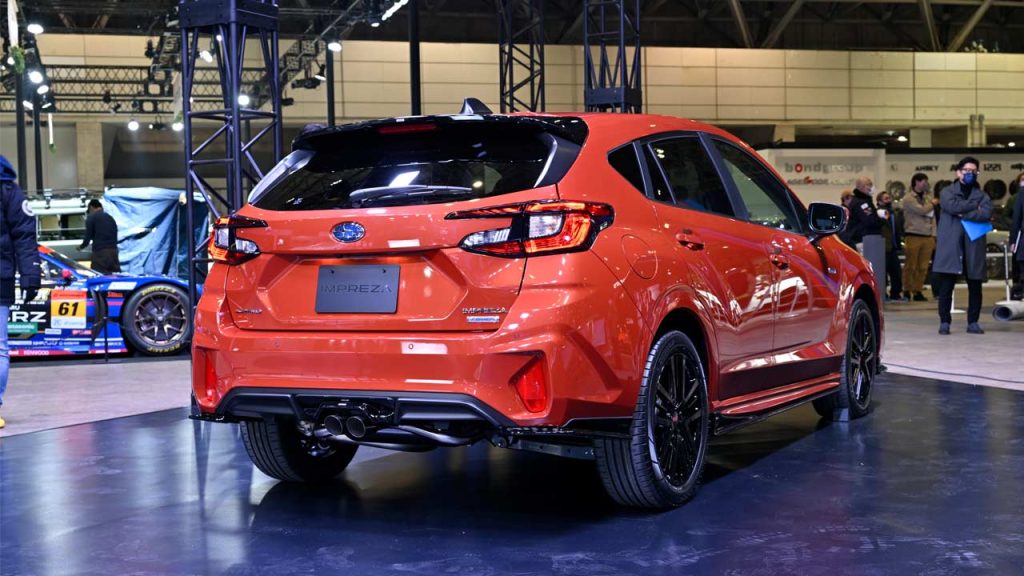 The Impreza prototype is decorated with STI parts throughout; Subaru didn’t share any details on these parts, but I guess these would include a front lip spoiler, front & rear bumper winglets, rocker panel winglets, a roof spoiler, center-mounted dual exhaust tips, and of course, STI-branded black wheels. The exterior of the prototype is painted in a new Sunblaze Pearl color. 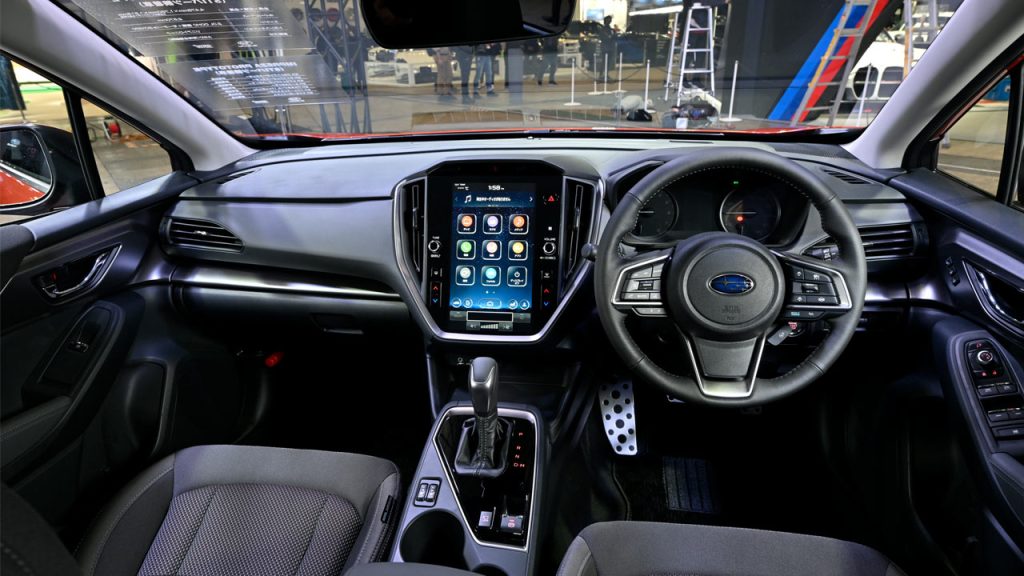 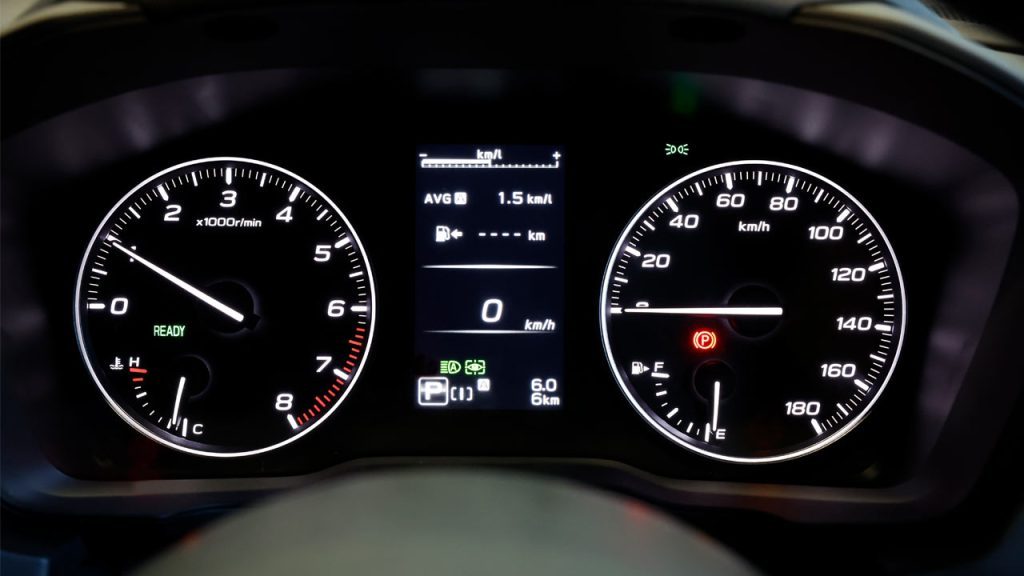 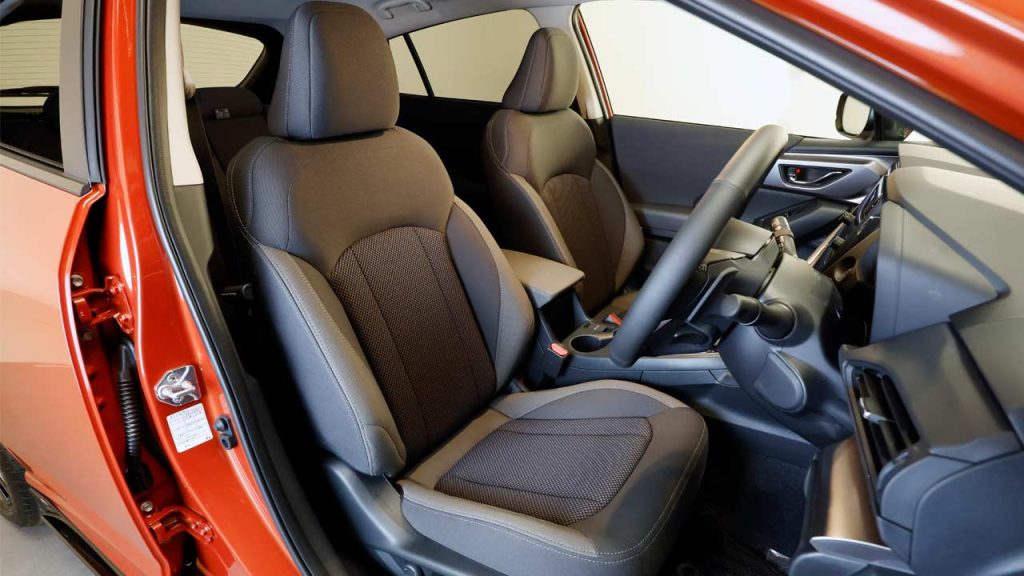 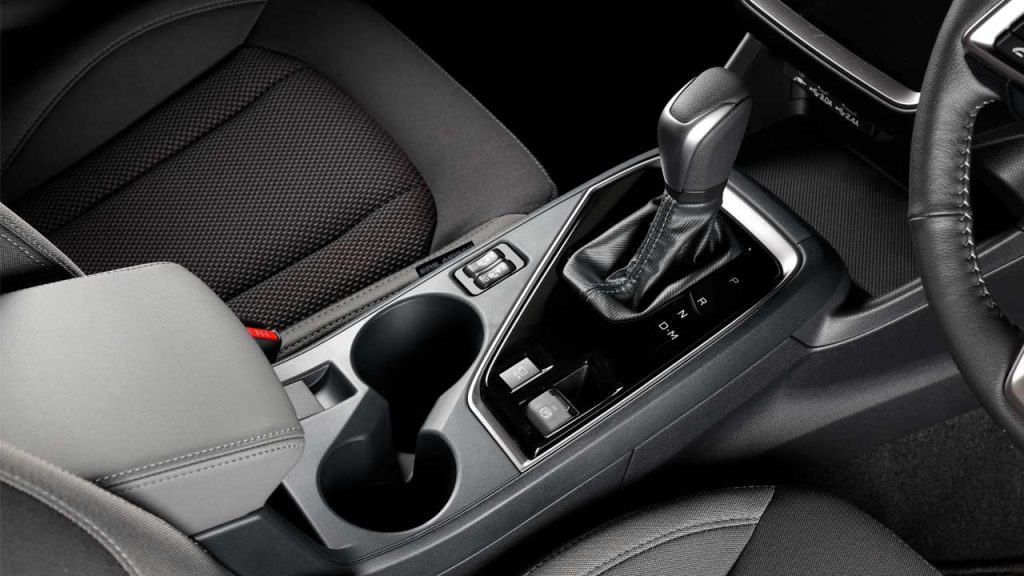 As for the rest of the things, Subaru talks about the general/overall improvements it made on the new Impreza; these include a more rigid and lightweight body structure; improved vibration absorption; changes to the seat structure for better comfort; 2-pinion electric power steering; electric brake booster; a large 11.6-inch touchscreen; new stereo camera unit and a wide-angle monocular camera that are part of the active safety features, and so on. 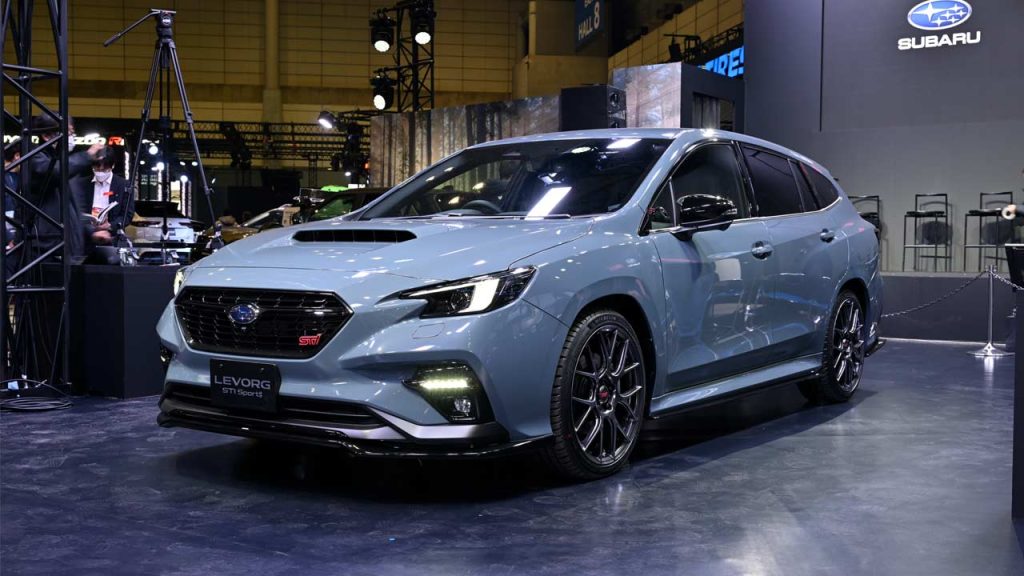 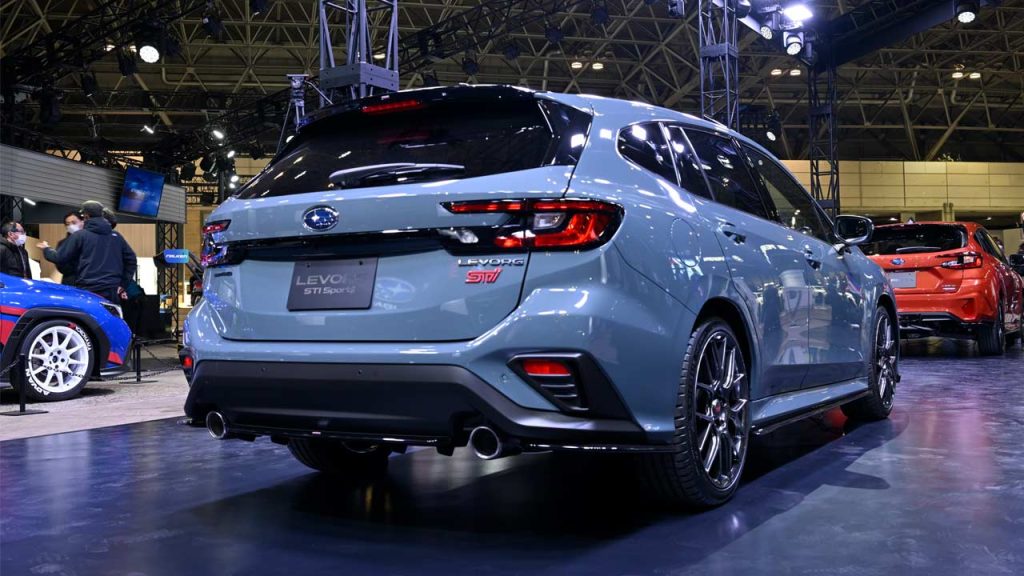 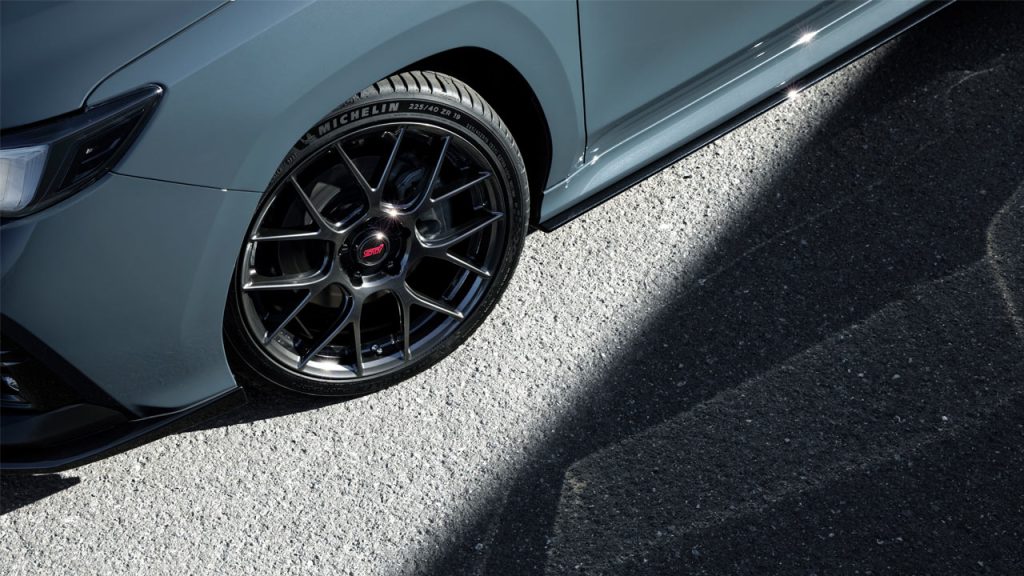 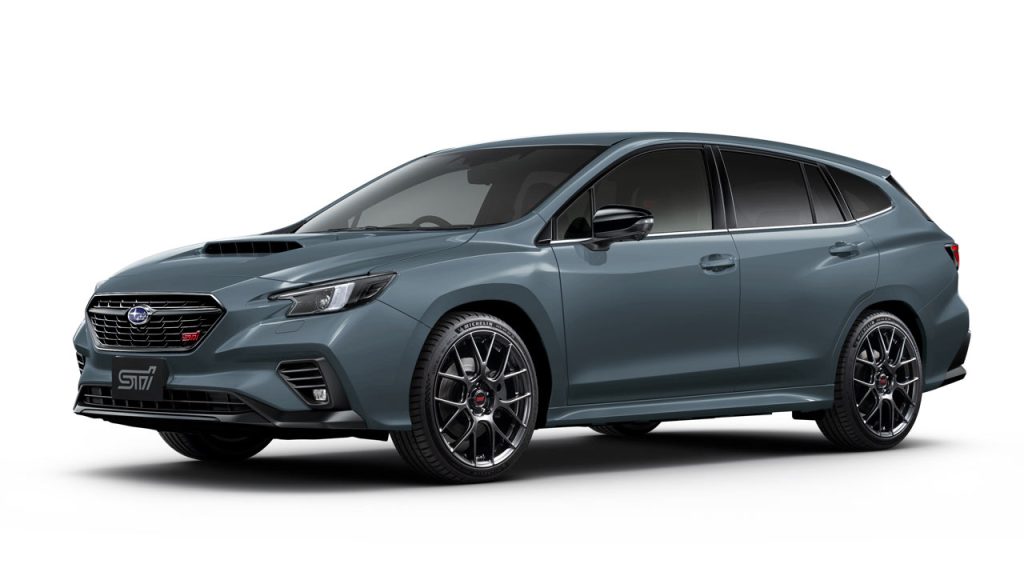 As mentioned, the Levorg STI Sport prototype will go on sale in Japan, and the order window is gonna open between January 26 and May 12, 2023. If you’re in Japan, you gotta be ready (with JPY 5,764,000) because Subaru is building only 500 units of these. 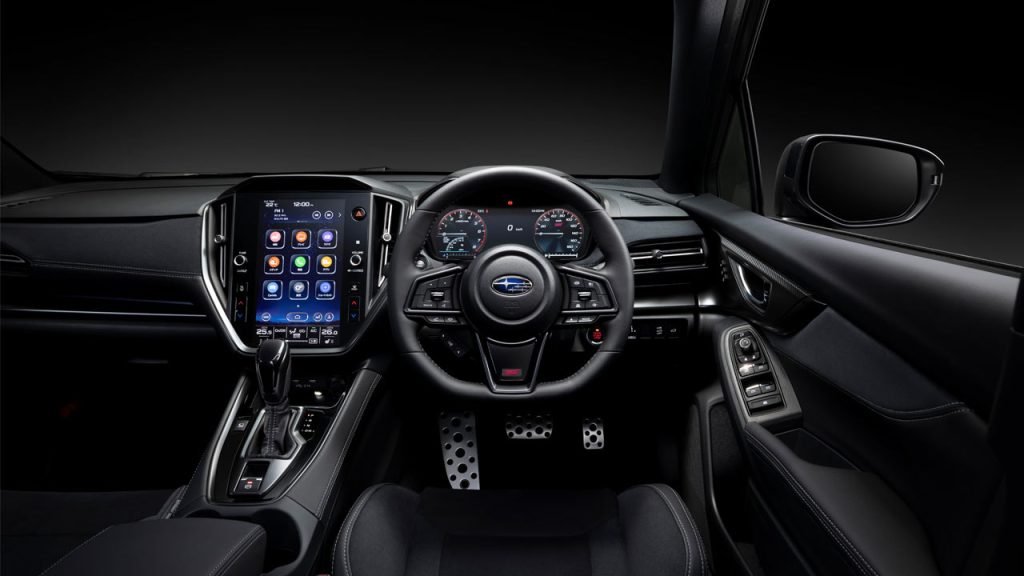 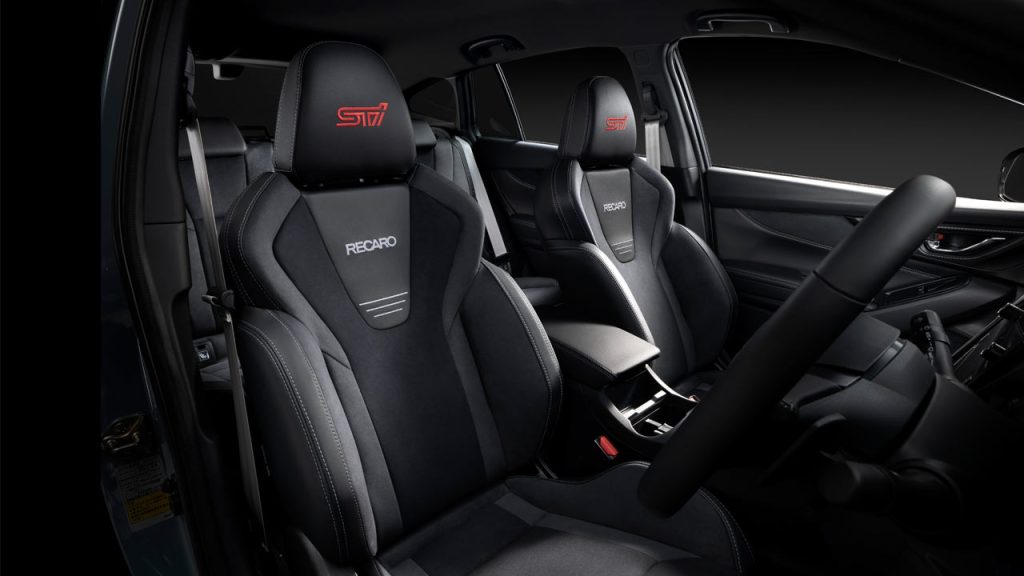 The dark-themed interior includes an STI-branded steering wheel and STI-branded Recaro seats. What powers this special edition Levorg? Well, it’s the 2.4-litre boxer-four-cylinder turbo petrol engine with 202 kW (275 metric hp) and 375 Nm (277 lb-ft) of torque. The engine is coupled with a CVT and an all-wheel-drive system.