We all knew that Italian supercar maker Lamborghini was working on a new car Lamborghini Centenario, celebrating the centenary of the birth of its founder Ferruccio Lamborghini. The car will be unveiled at the upcoming Geneva Motor Show. And recently we saw some patent drawings/sketches that were leaked and the reactions were not so positive. 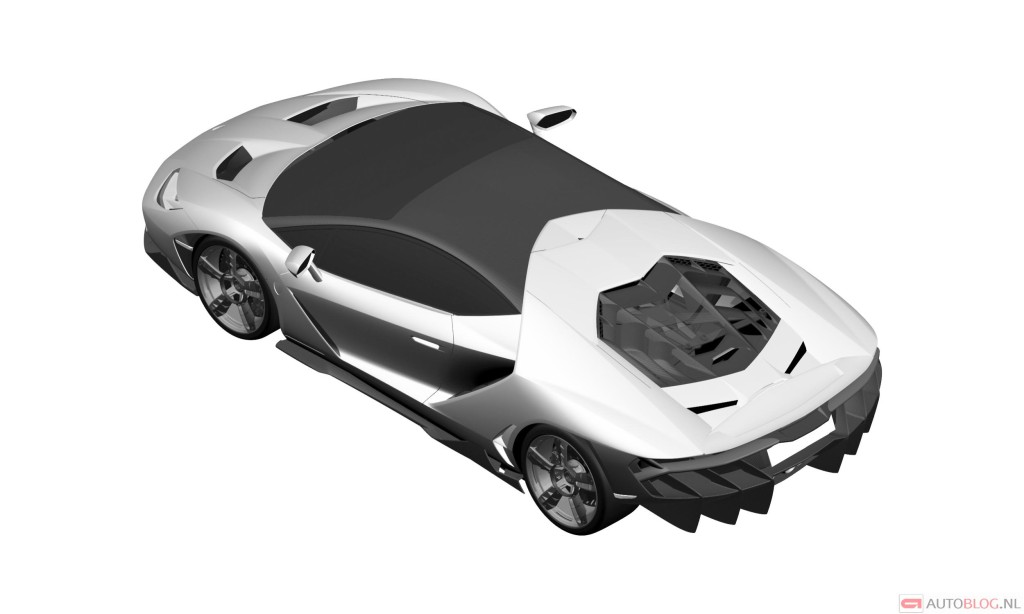 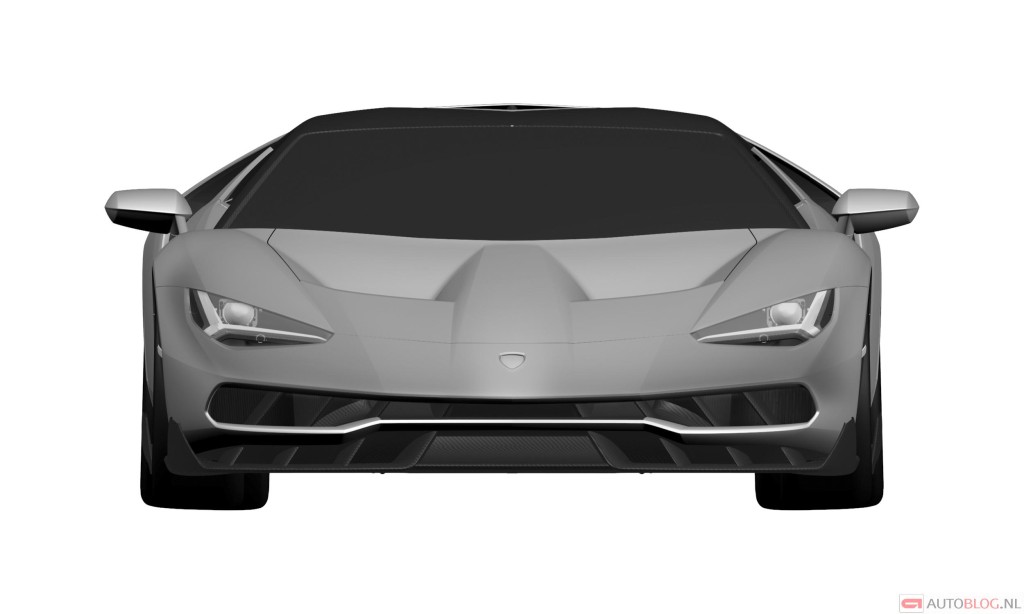 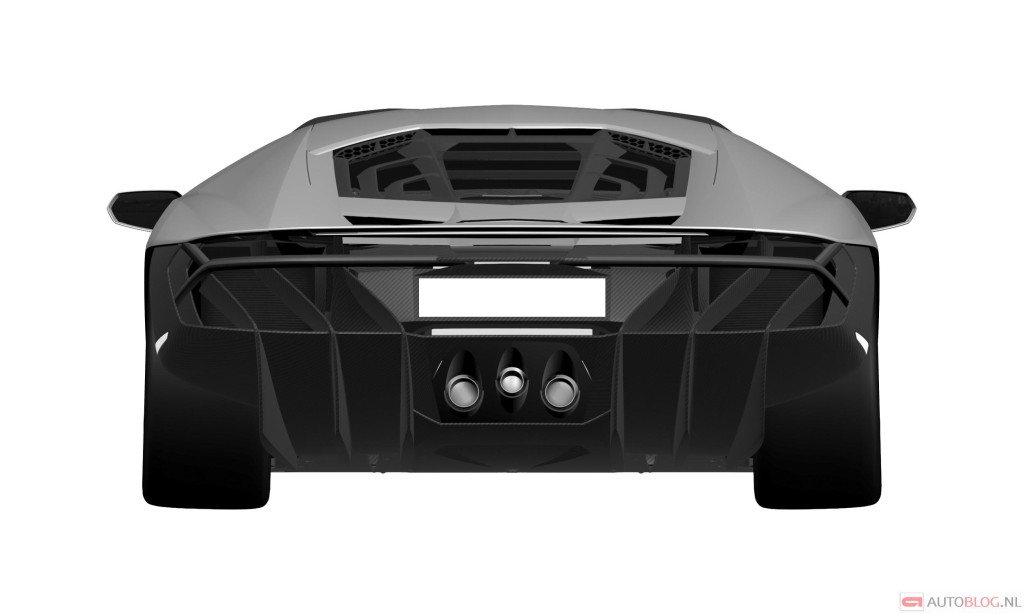 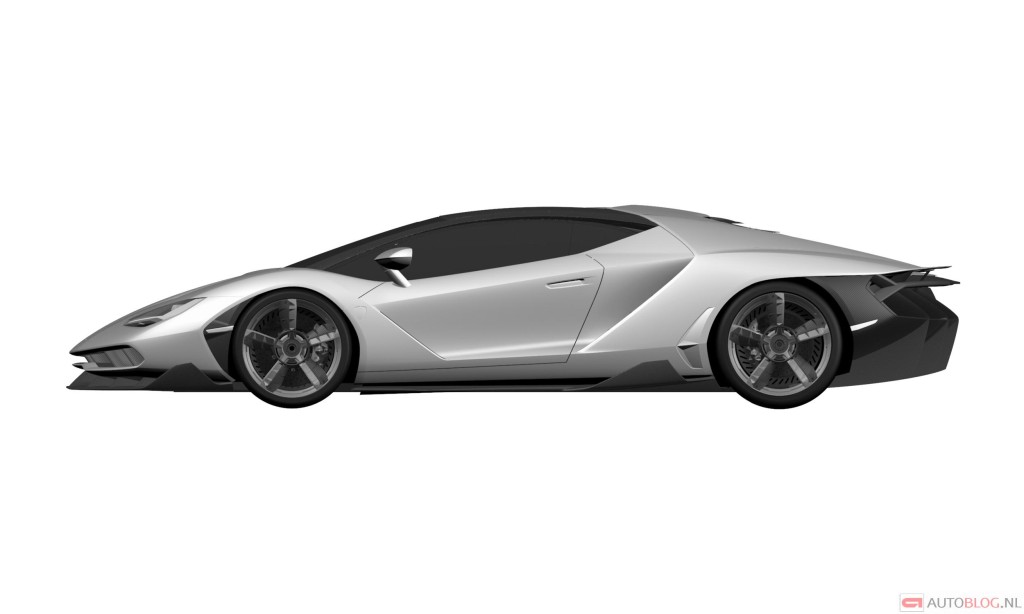 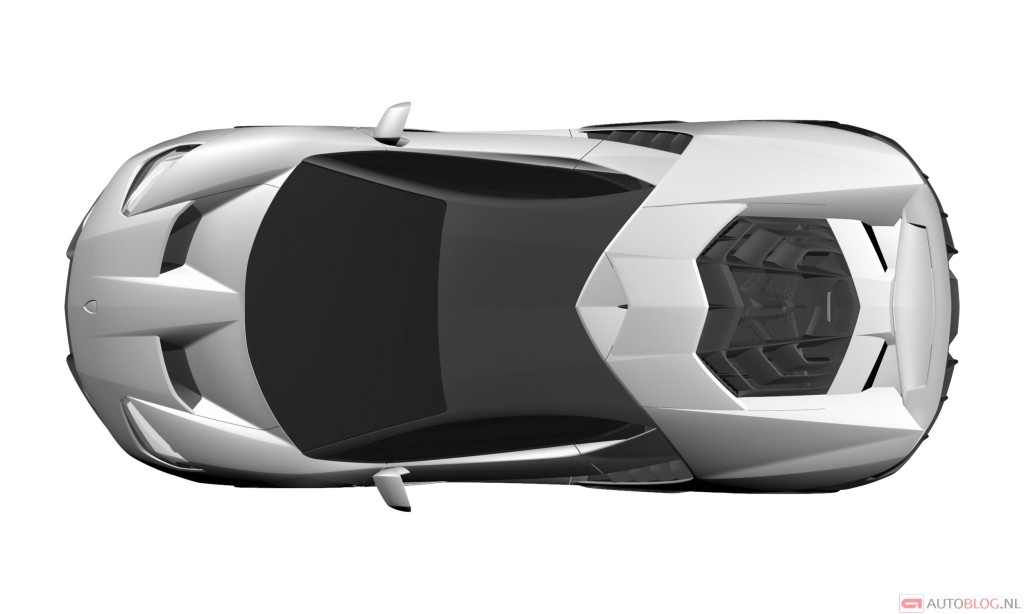 Now what seems to have been leaked is said to be the final design of the Lamborghini Centenario and looks pretty much like the sketches that were leaked few days ago. The design seems to have borrowed elements from Huracan and its big brother the Aventador. The passenger tub looks pretty much like an Aventador which suggests the Centenario is based on the Aventador like the Veneno.

Lamborghini’s outgoing CEO Stephan Winkelmann had confirmed the new supercar will not be based on the Huracán, meaning it’s more likely based on the Aventador with a V-12 powerplant.

And like all Lamborghinis, the LP 770-4 name means it’ll probably make about 760+ bhp, and the 4 indicates all wheel drive. Only 20 Centenario LP 770-4 coupes and 20 convertibles are planned and all of them is said to have been sold out!