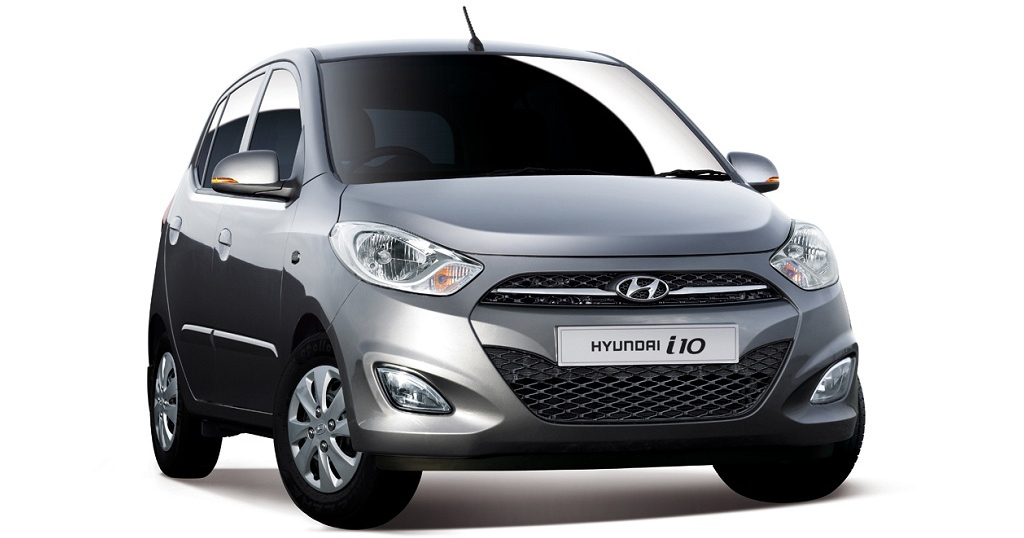 Hyundai India finally bids adieu to the i10 hatchback. Globally, the i10 was replaced by the second generation in 2014 (known as Grand i10 in India), but was continued to be offered alongside the new one here in India. The decision has been made in order to concentrate on models that are in good demand like Grand i10, i20 and Creta, and also make more room on its assembly lines.

The i10 brought good fortunes for Hyundai in India, and inspired it to develop more models for the market. It was the only model in Hyundai India’s portfolio with an old version of Fluidic design philosophy. The Hyundai i10 was powered by a 1.1 litre 4 cylinder petrol engine, producing 69 ps of power and 99 NM of torque, and was mated to a 5 Speed manual transmission. There was an automatic transmission on offer at some point as well.

If media reports are to be believed, Hyundai is developing an all new Santro for i10’s replacement in India, and will hit the market in 2018.