Last week, California saw the birth of a new electric car company — Lucid Motors. The company unveiled its first prototype ‘Lucid Air’, which promises to be an “electric private jet on the road”. The body size of the Lucid Air is smaller than a Mercedes-Benz S-Class or a BMW 7 Series, but it claims to offer a rivaling space on the inside, taking advantage of the absence of a large combustion engine and all the parts associated with it. 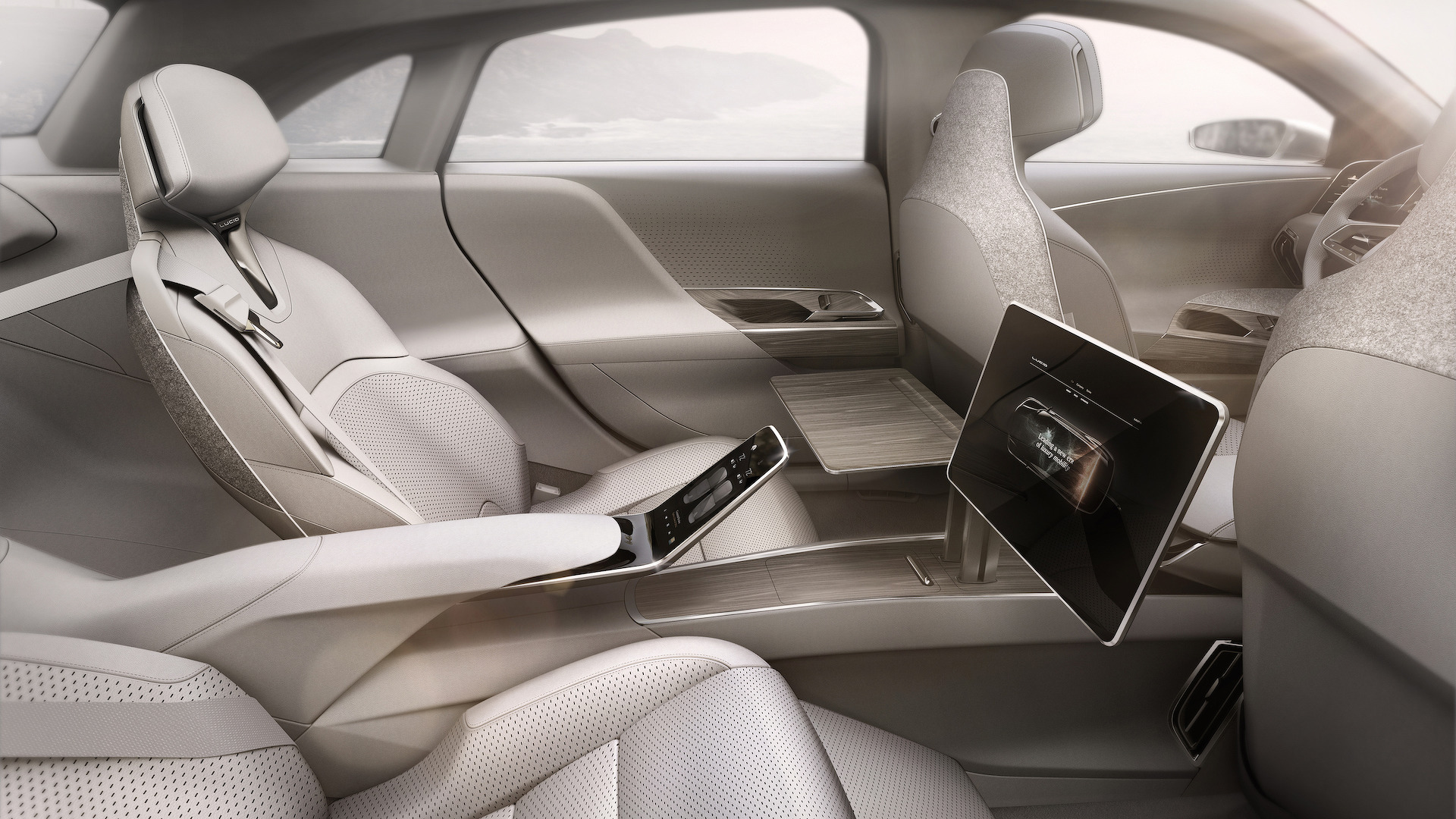 According to the company, the amount of luxury offered (in terms of space), and the design of the seats especially at the rear, is inspired by the private jets. The rear seats can recline up to 55 degrees. One of the highlights of the Lucid Air are its headlights. Named ‘Lucid Vision’, the LED headlights are inspired by insect eyes, and are made up of thousands of micro-lenses. The company claims that Lucid’s headlights are 50% energy efficient compared to conventional LED headlights. The LEDs remain closed when not in use, and rotate-open in a sequential way when switched on.

Other features include a Lucid mobile app, where the user can communicate and stay connected with the car, voice command, autonomous driving and a 29-speaker audio system. 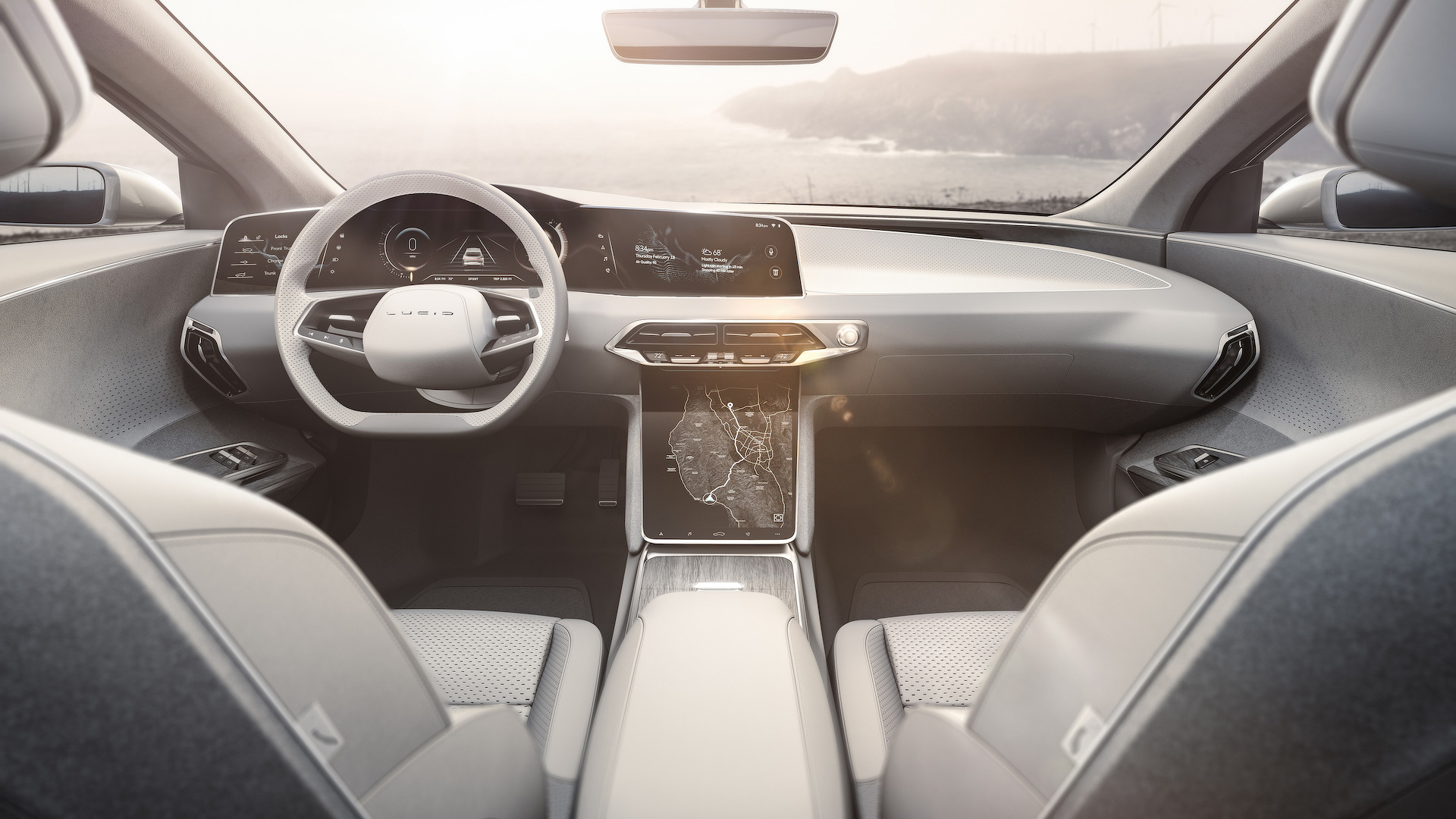 Lucid Motors has hired Derek Jenkins as its VP of Design. Derek has previously worked with Audi, VW and Mazda. He was the lead or contributing designer to the 2016 MX-5 Miata, Shinari Concept, CX-5, Mazda6, Mazda3, and the 2017 CX-9.

The company hopes to break ground for its new facility in Arizona, early 2017. Production is expected to start in late 2018 with deliveries beginning soon after. Lucid Air with the options will retail for over $100,000, and a more affordable one will be available in the future for $65,000. 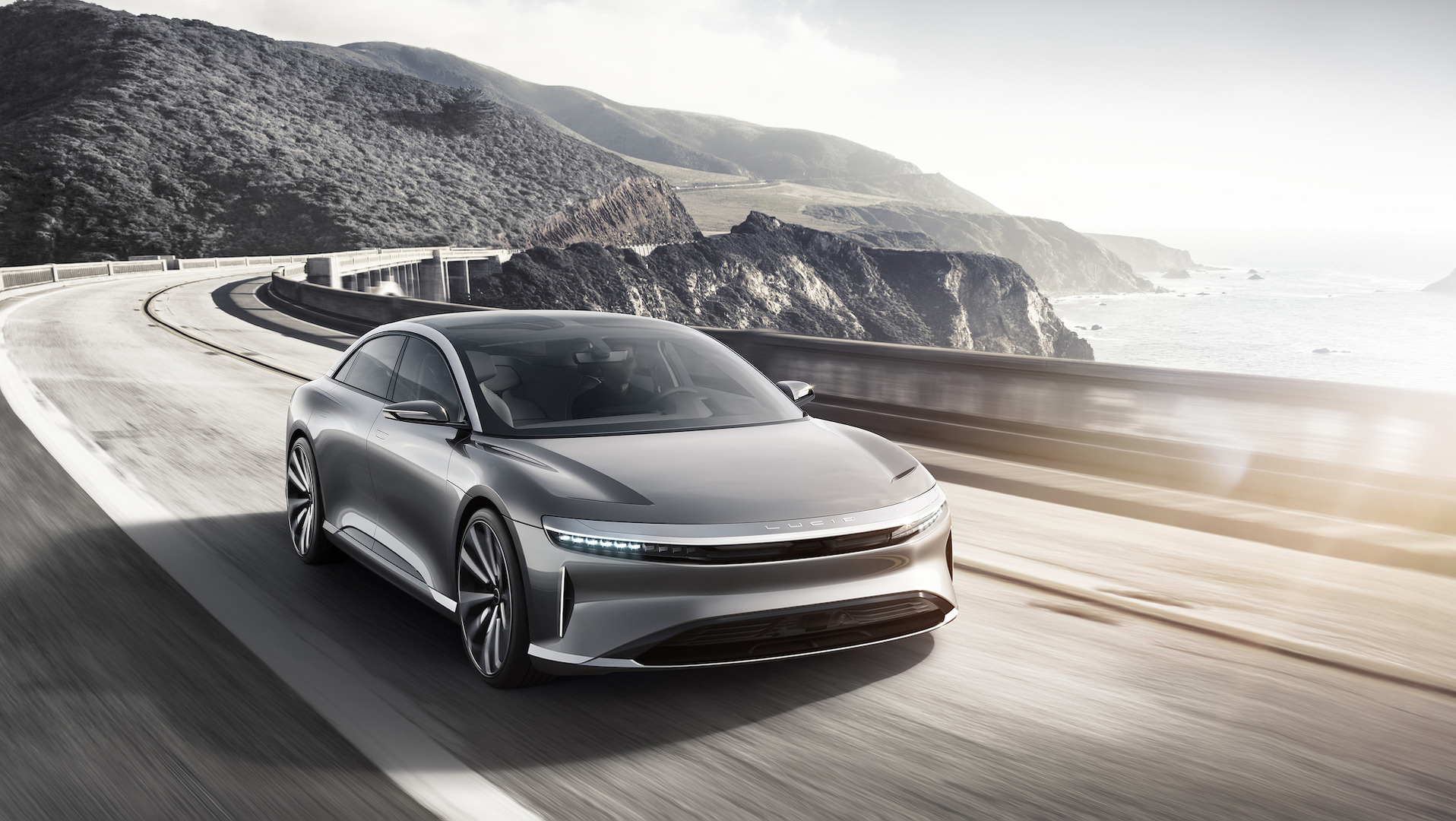 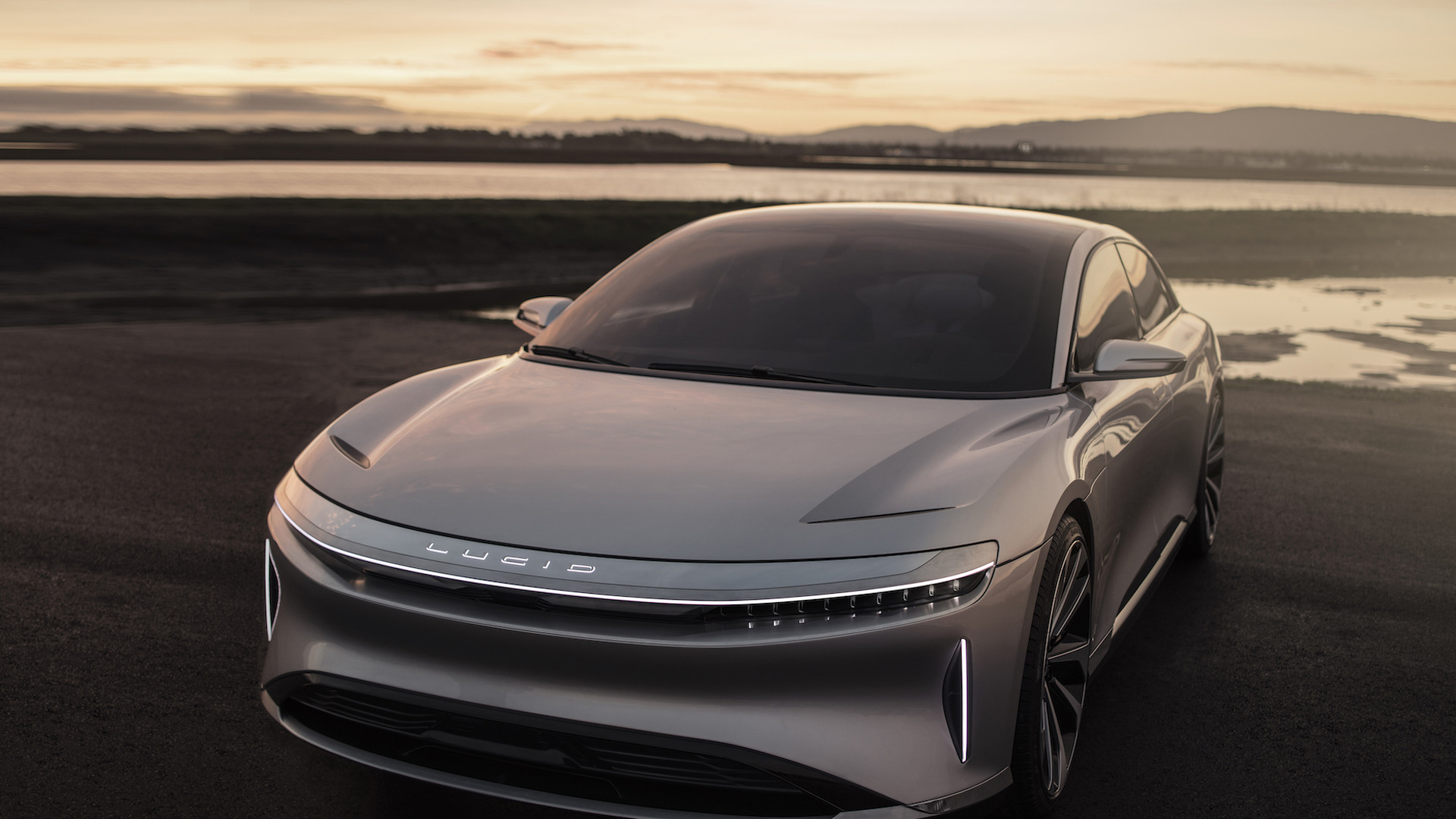 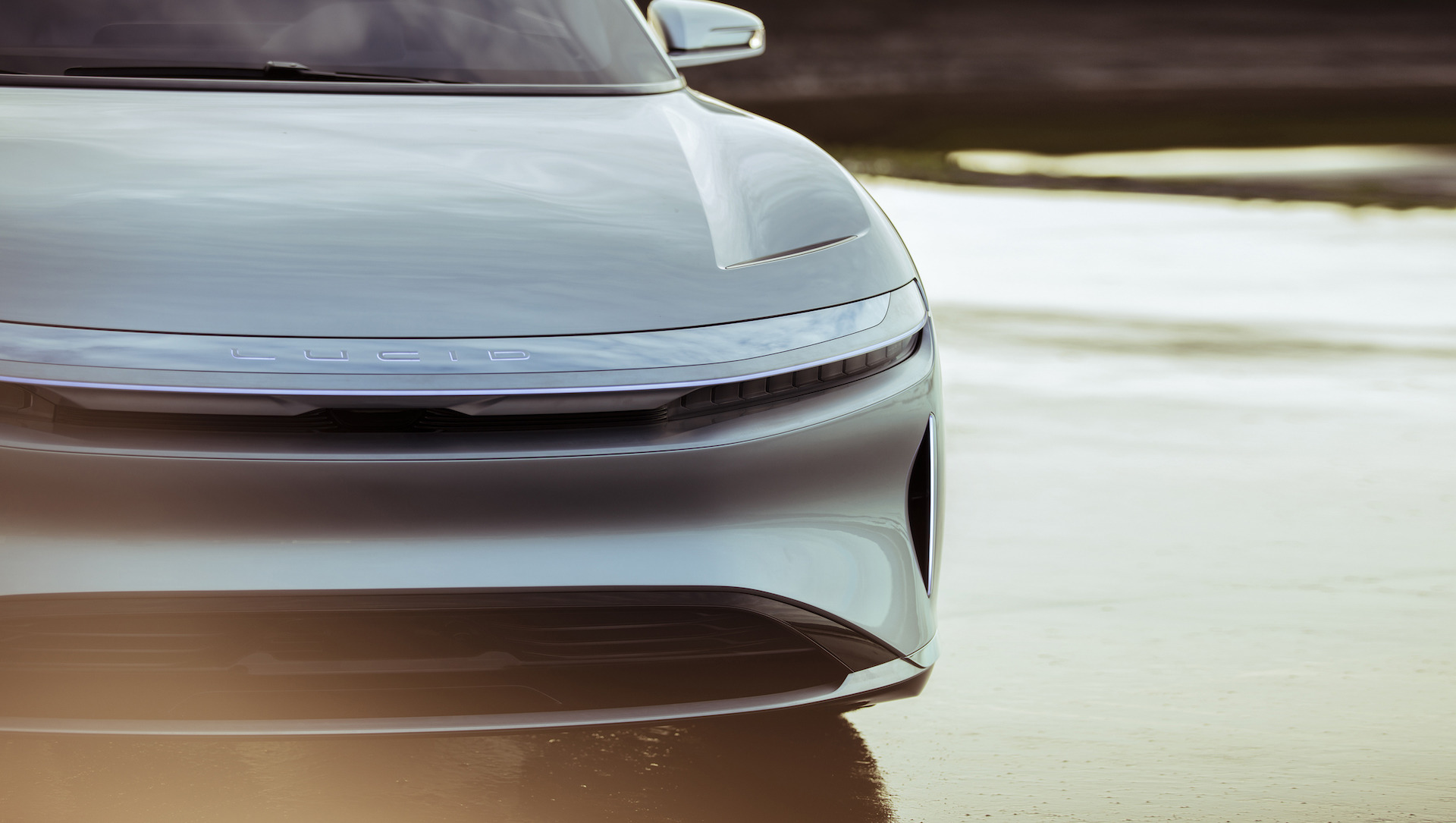 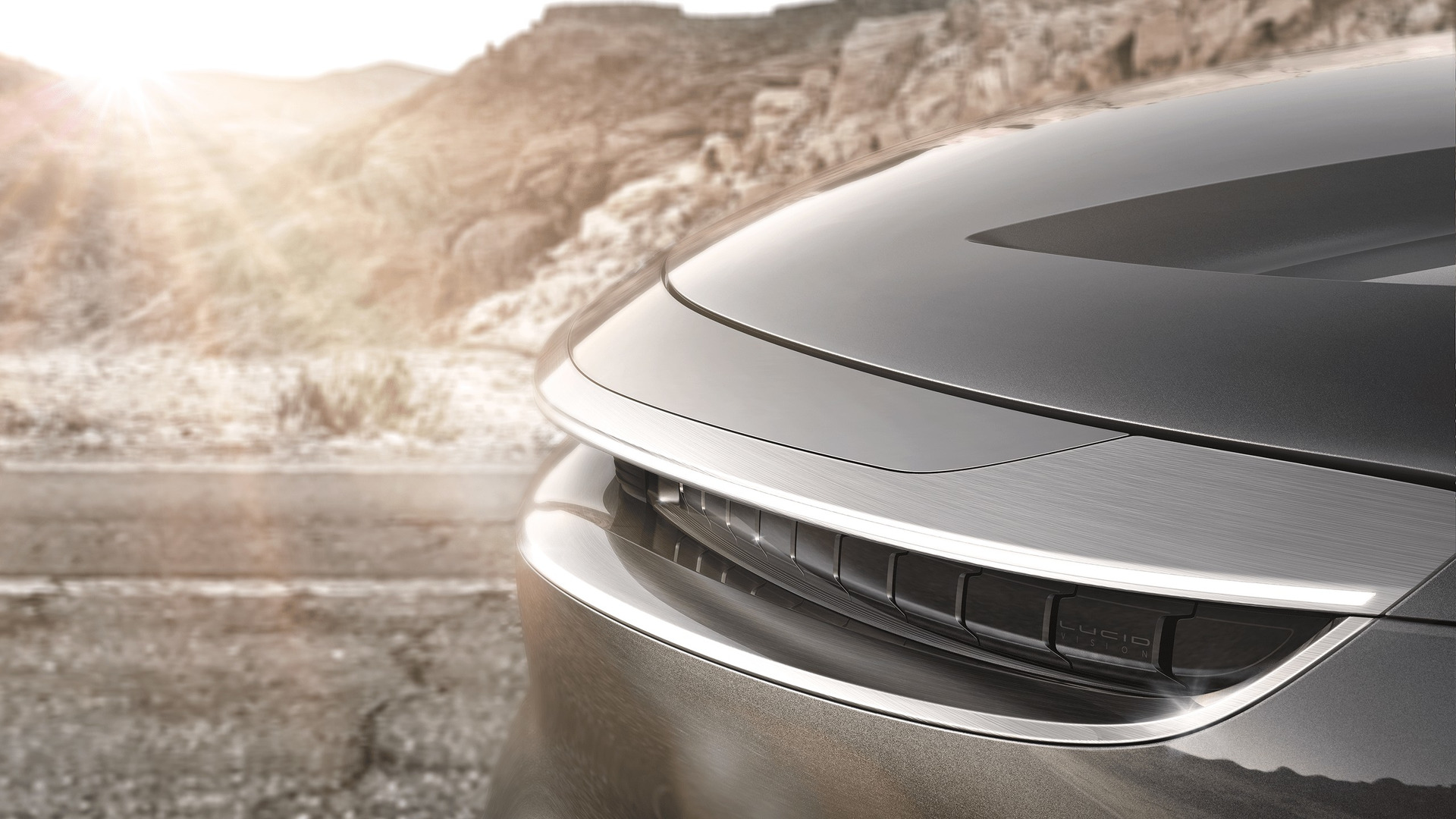 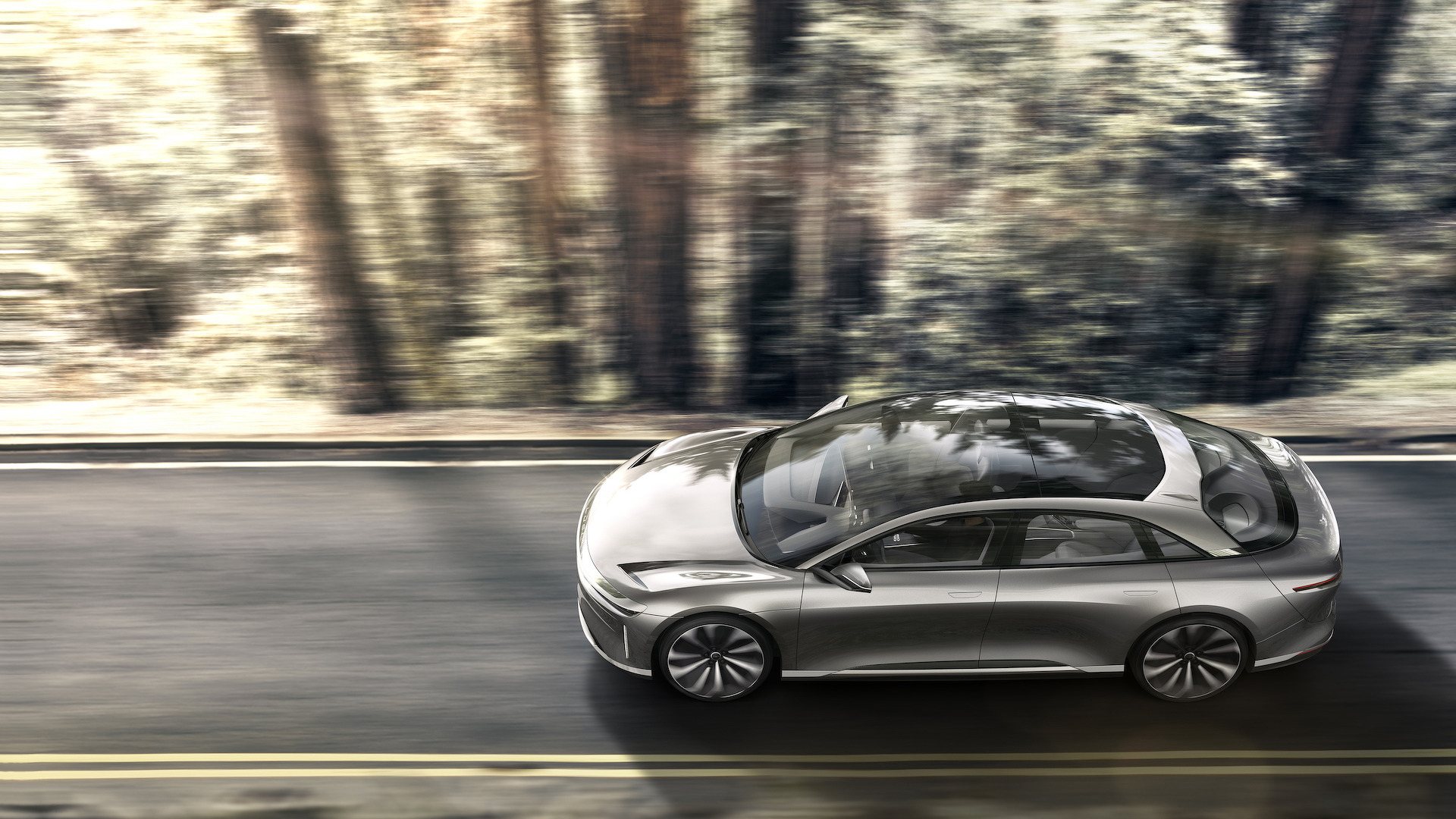 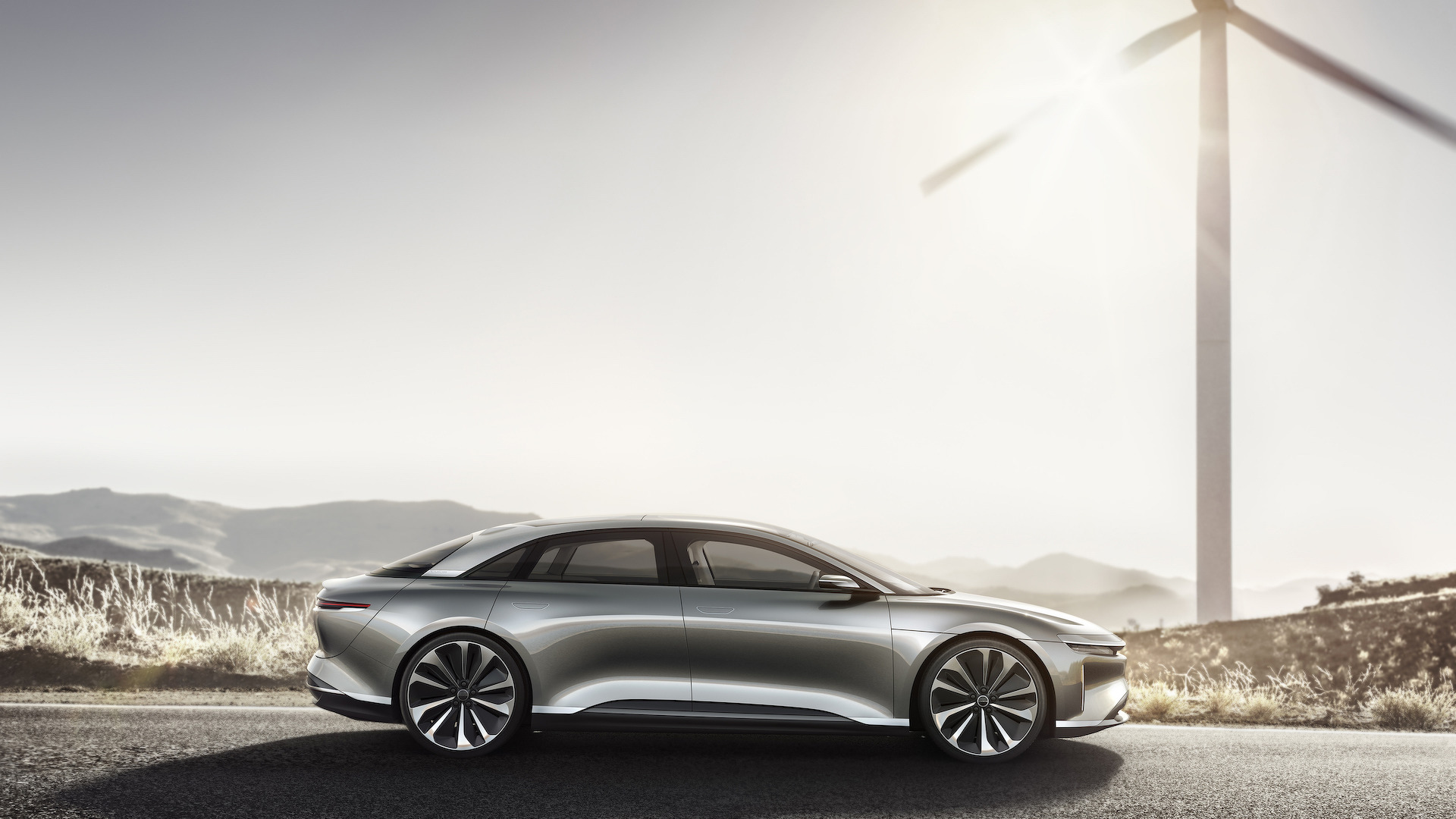 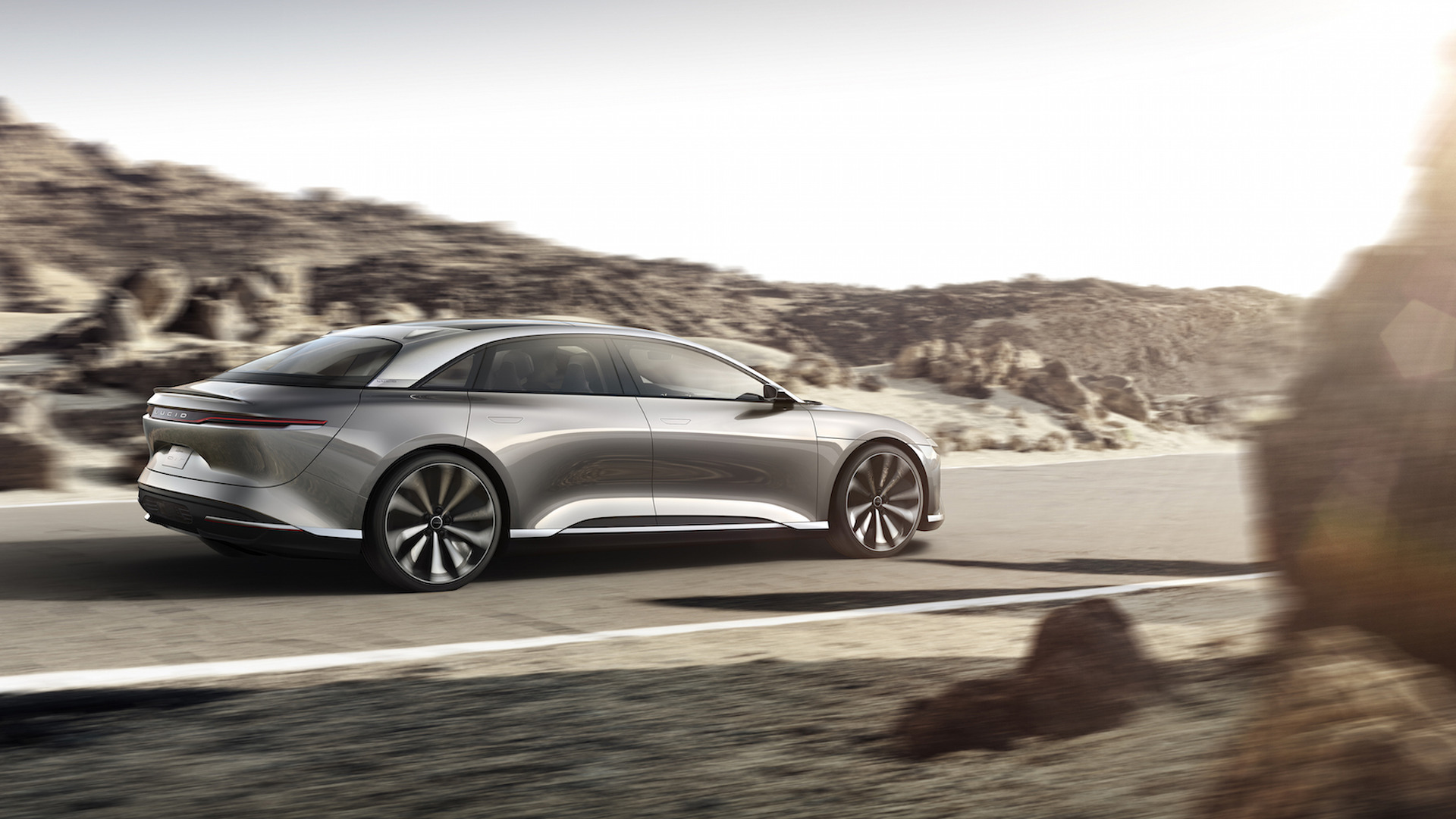 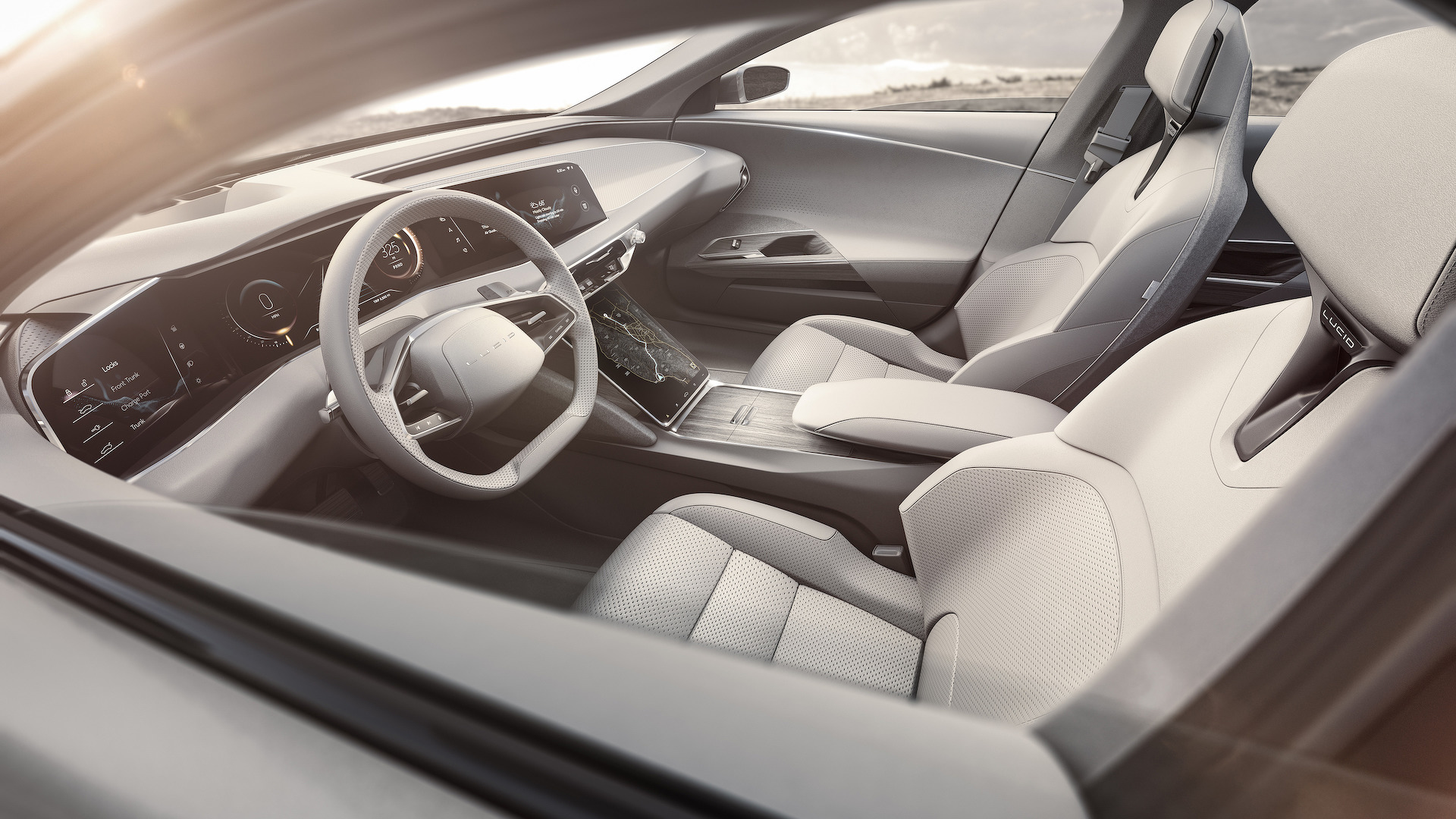 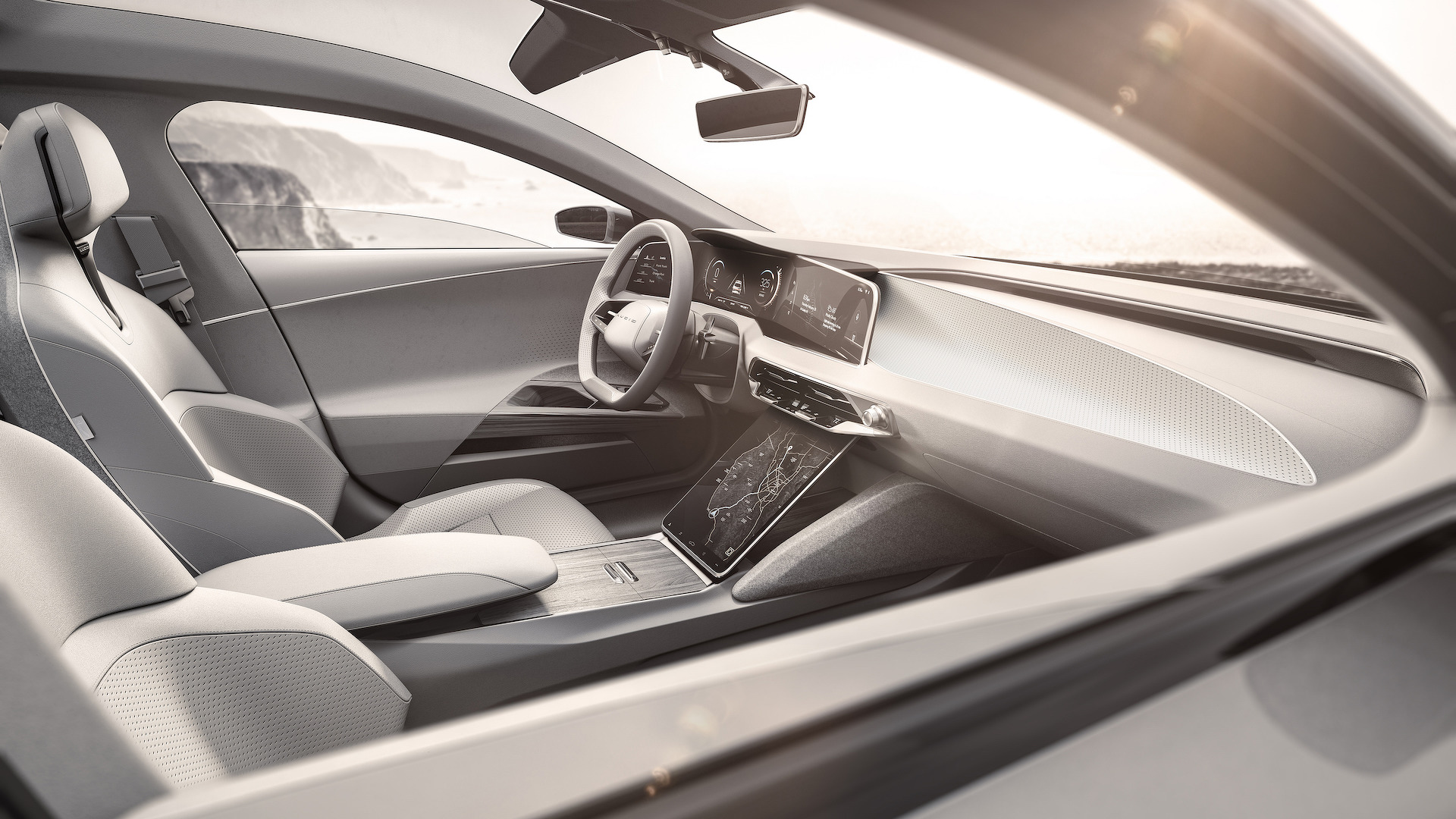 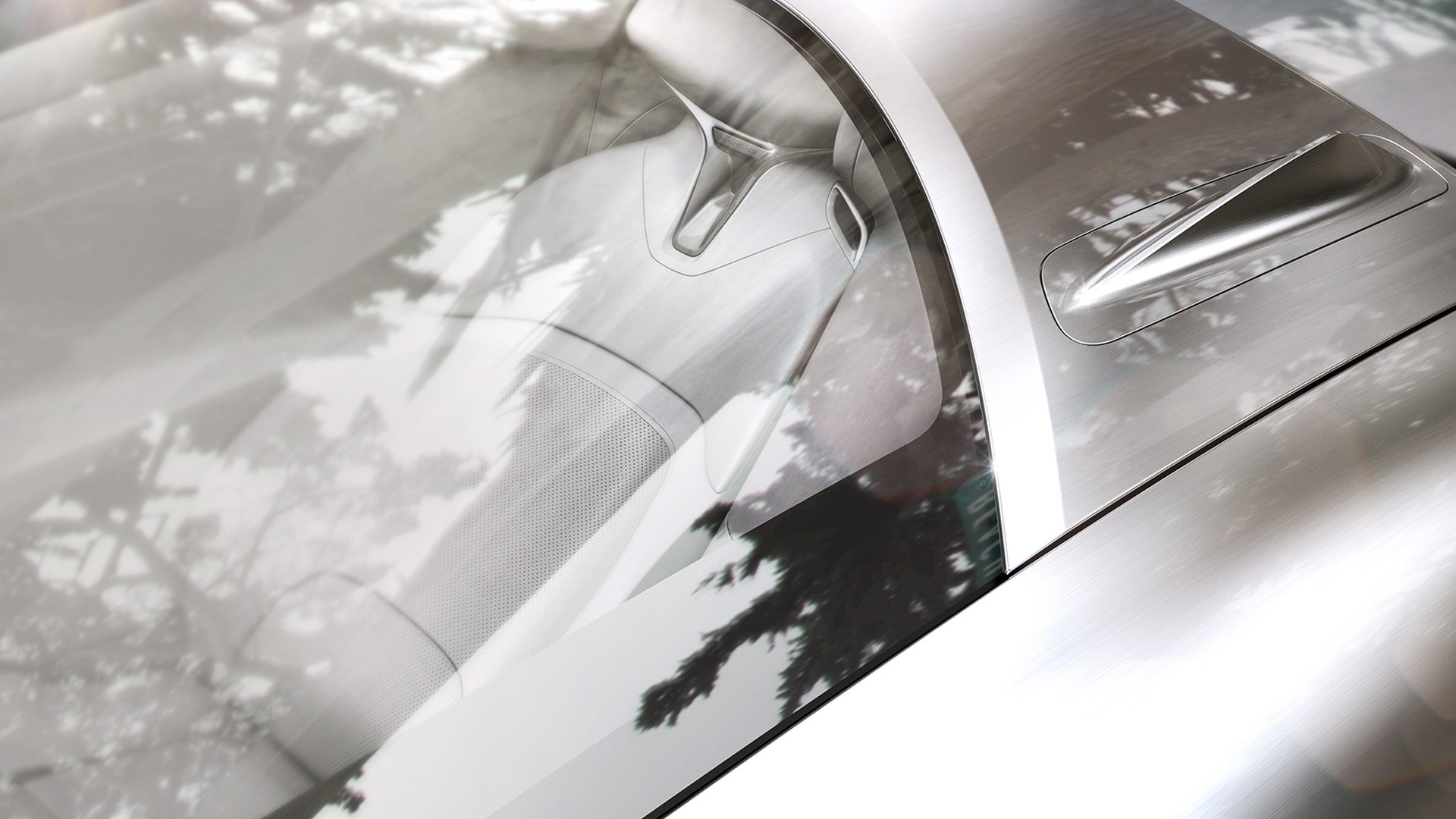 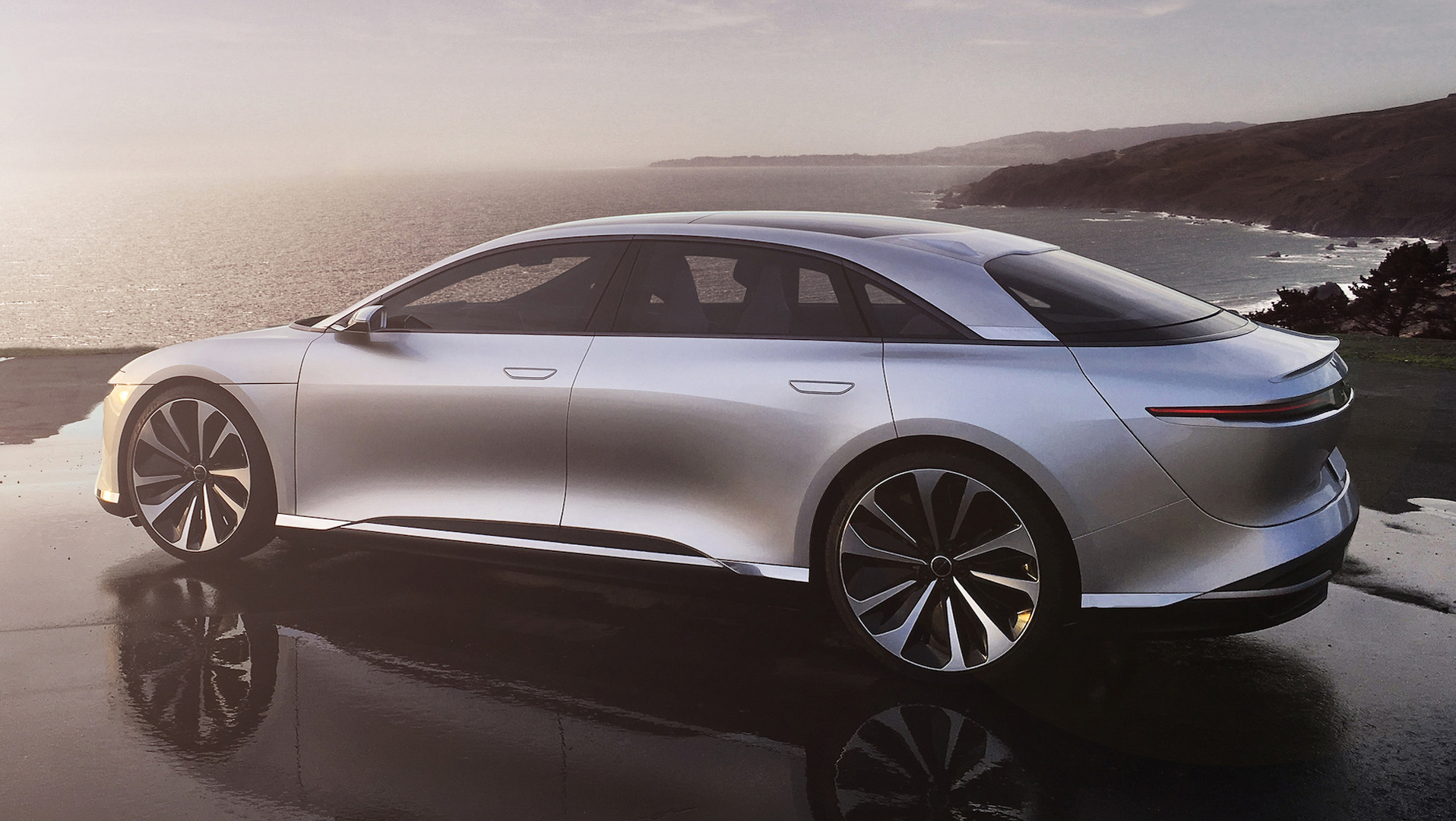 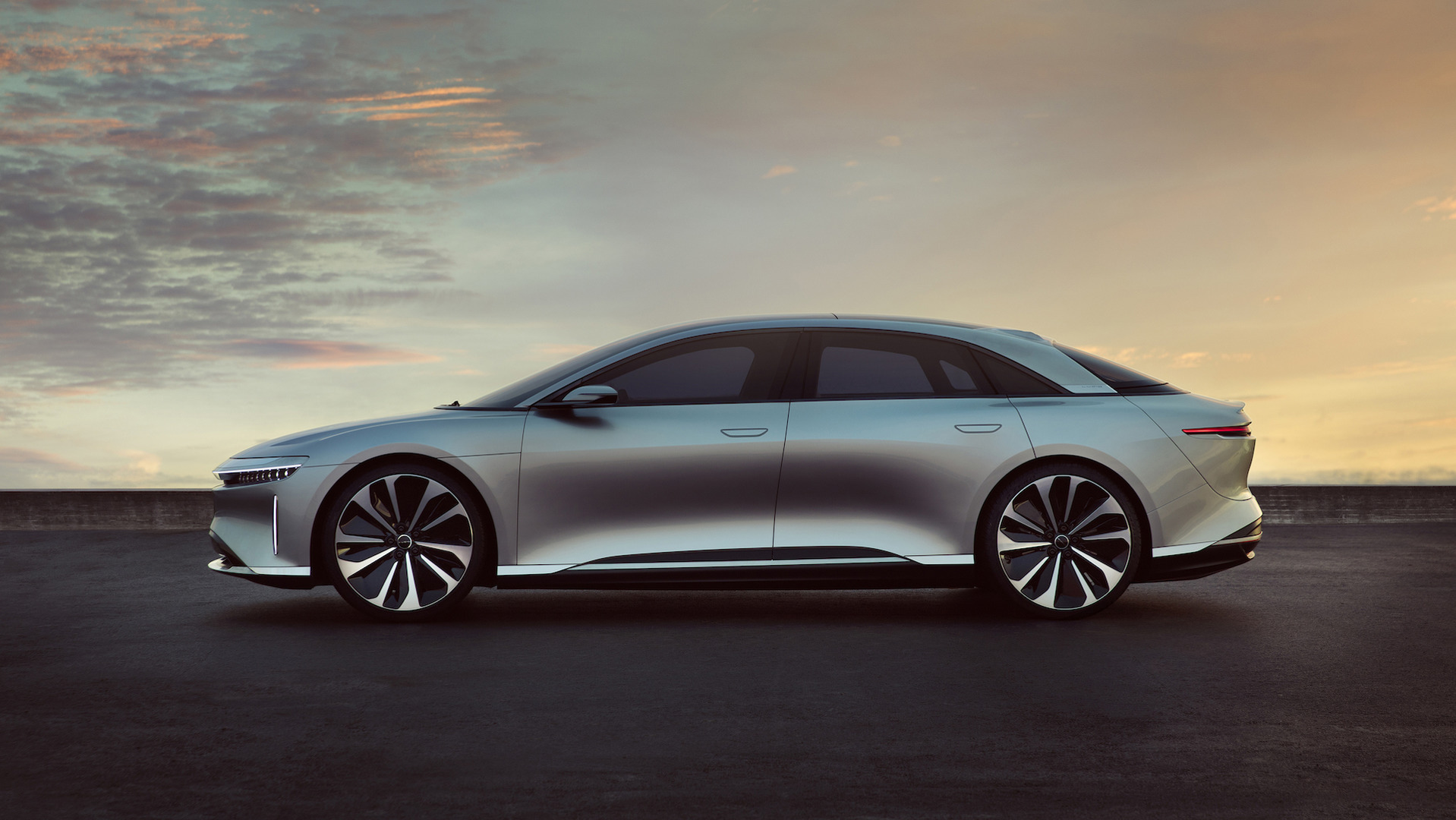 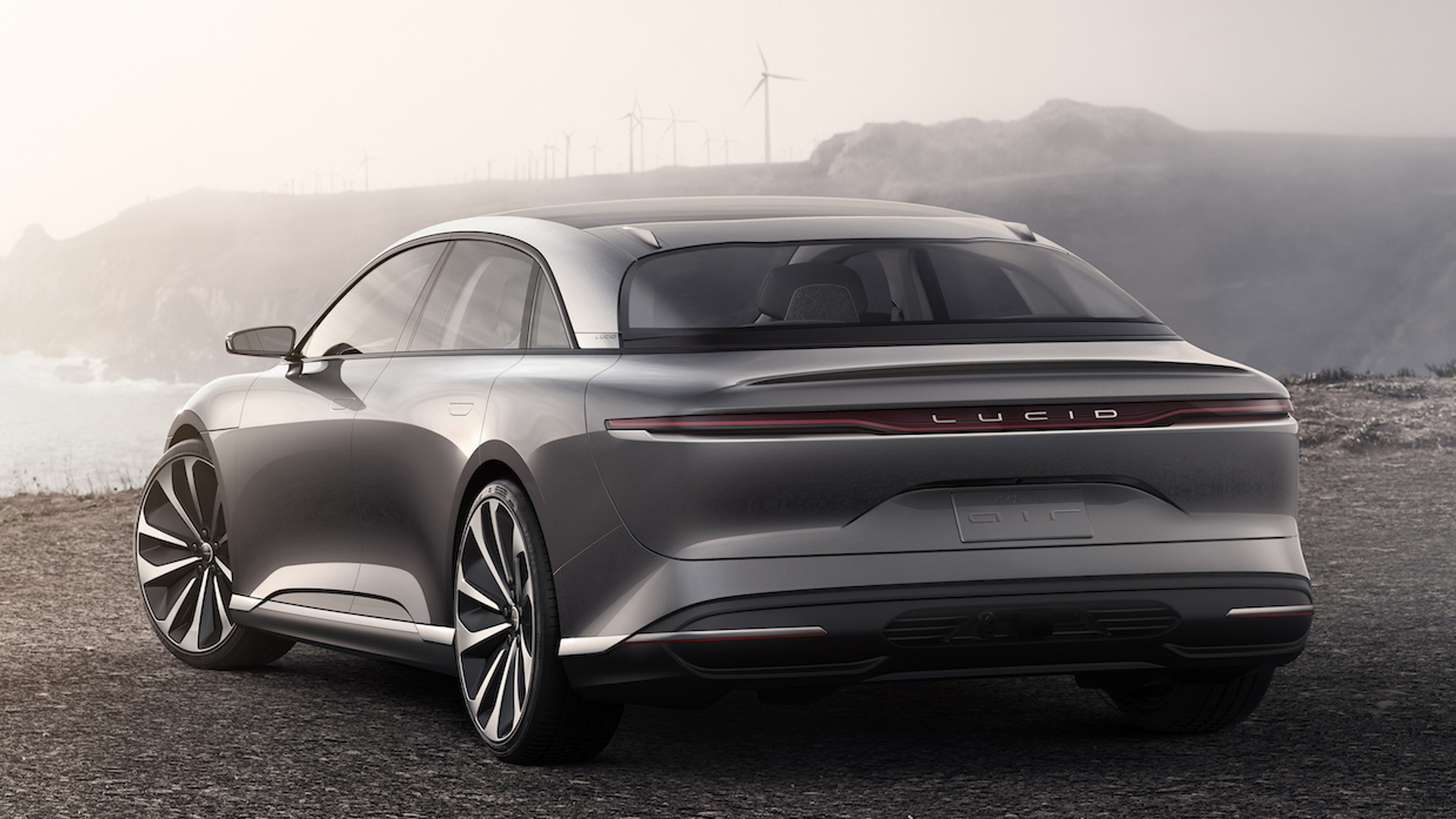