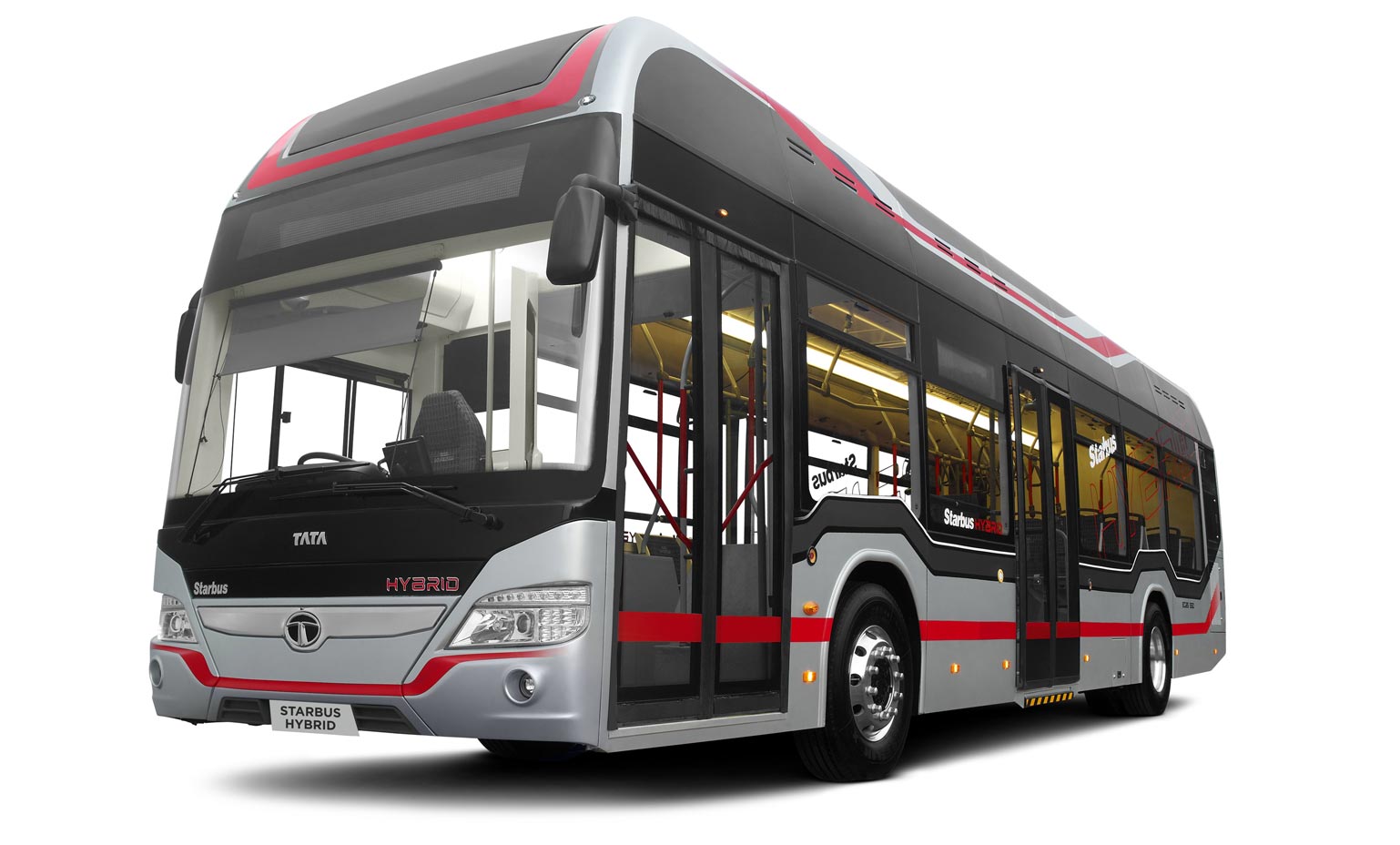 Tata Motors has launched a range of hybrid and electric buses in India, along with the country’s first fuel cell bus, with prices ranging between Rs 1.6 crore to Rs 2 crore. The company unveiled its new range of buses at its Pune facility, along with the electric versions of SuperAce, Magic and Magic Iris light commercial vehicles. MMRDA Mumbai has placed an order for 25 hybrid buses which is reported to have cost Rs 51 crores. These buses were deployed on a trial basis in Mumbai, Ahmedabad and Surat.

The company will also supply more than 50 electric buses to the Himachal Pradesh government, which plans to run them on Manali to Rohtang pass. 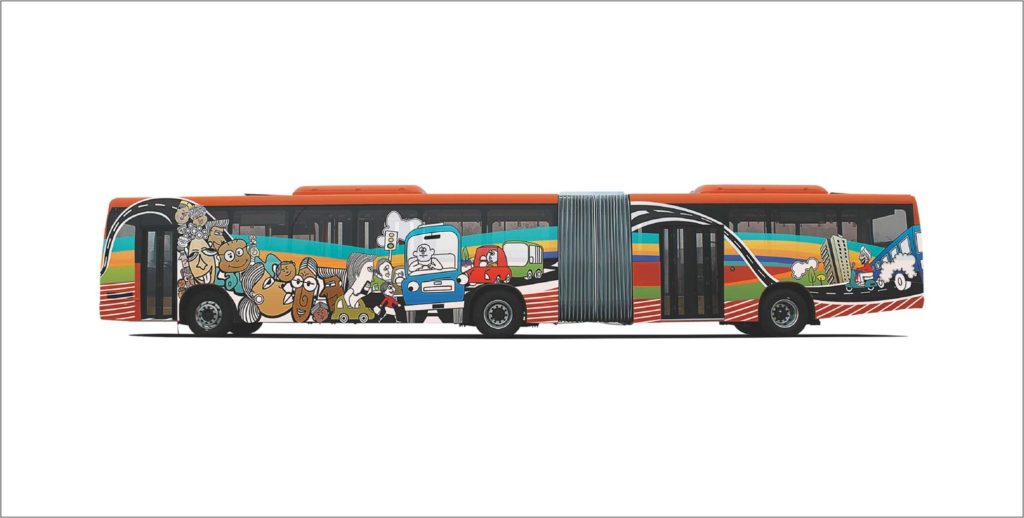 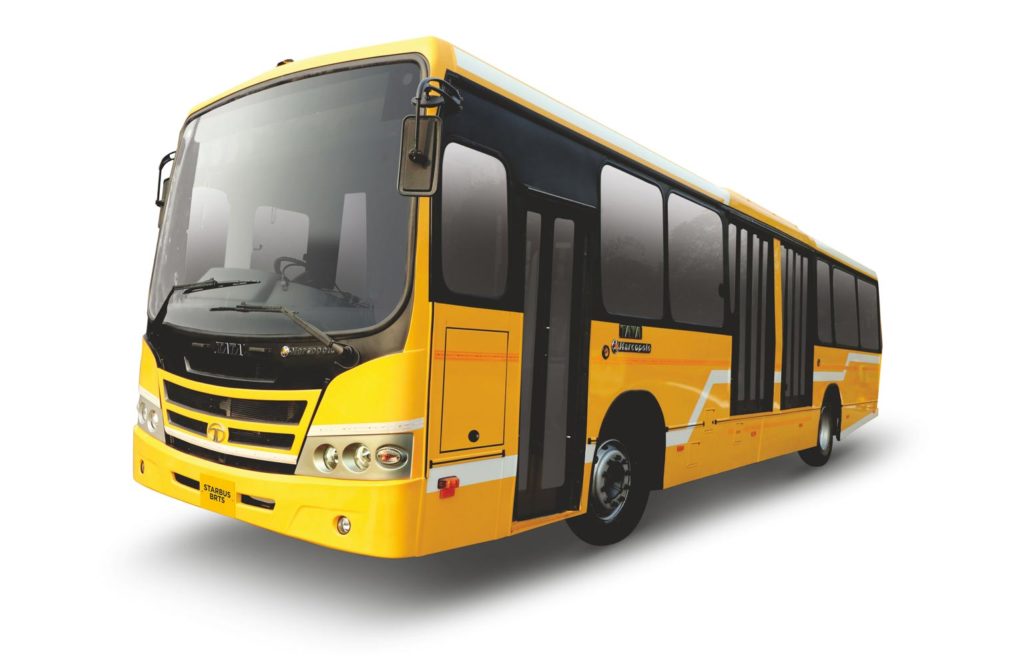 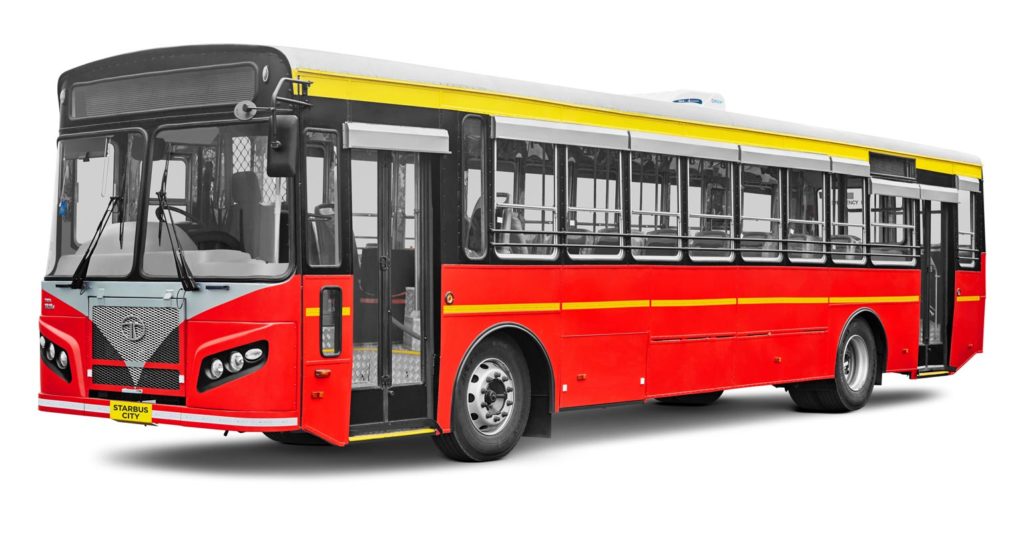 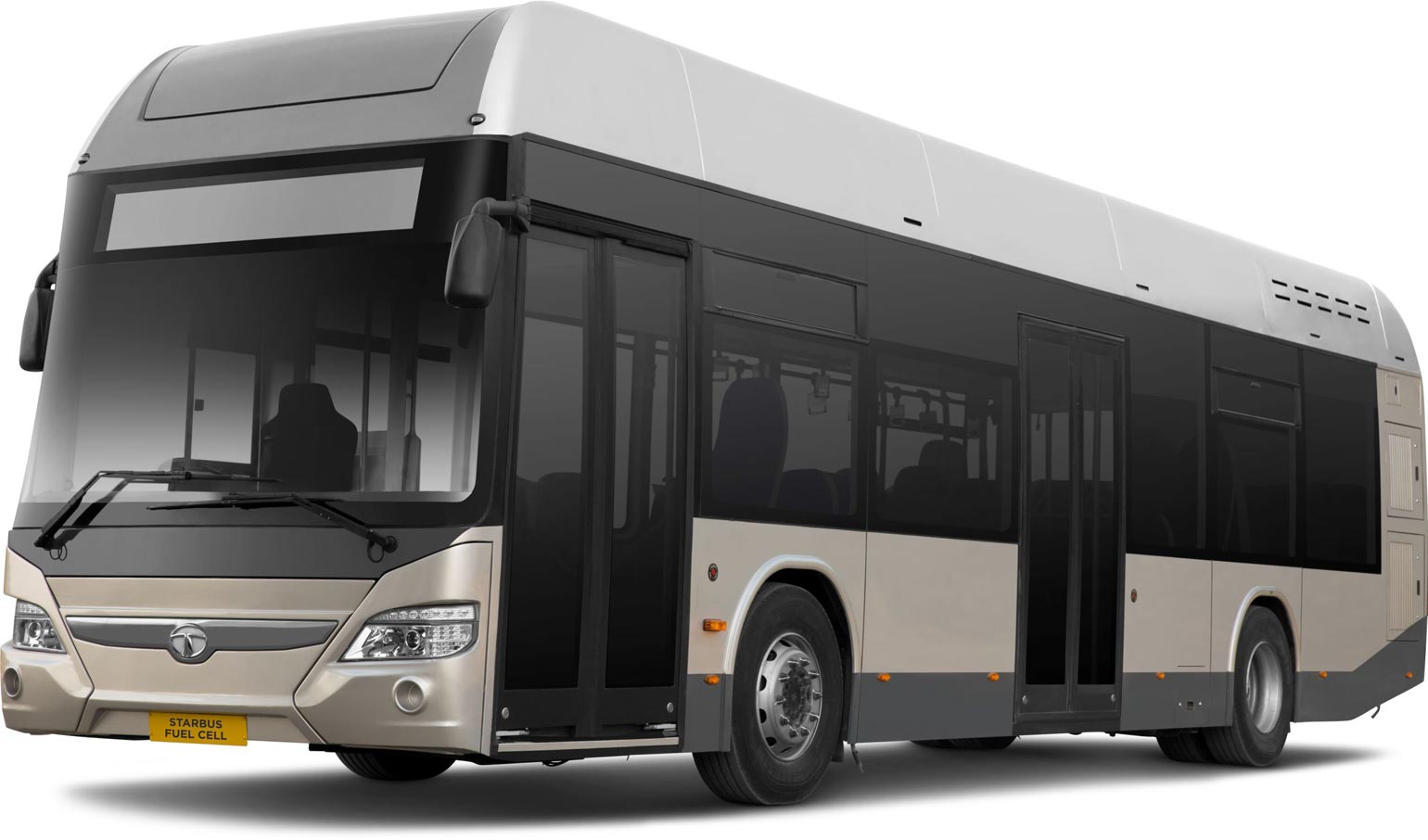 The Fuel Cell Bus on the other hand has been developed in association with ISRO (Indian Space Research Organisation). The bus uses hydrogen fuel cells, which produce electricity to run the motor.

Tata Motors currently has design, development and manufacturing facilities in Pune, Dharwad, Pantnagar and Lucknow. Besides its partnership with ACGL of Goa for bus bodies, Tata Motors also has a joint venture with Marcopolo S.A. of Brazil, one of the largest bus body manufacturers in the world, for fully built bus (FBV) solutions.

We are delighted to launch our new hybrid and electric buses today. At Tata Motors, our aim is to not only comply with emerging regulations of clean and green emission but also be ahead of the requirements. We have consistently been developing and manufacturing products that can contribute to CO2 reductions across all road transport segments and with early investments in new technologies, we are geared up to further strengthen our market leadership. With our new range of Future ready buses, we will continue to play an active role in mass public transportation, with a commitment towards striking the right balance between sustainable growth and profitability. We will work closely with government and regulatory authorities to intensify its efforts at tackling pollution, focusing on building alternative transport fuels and infrastructure, for smart cities of tomorrow. – Ravindra Pisharody, Executive Director, Commercial Vehicles, Tata Motors