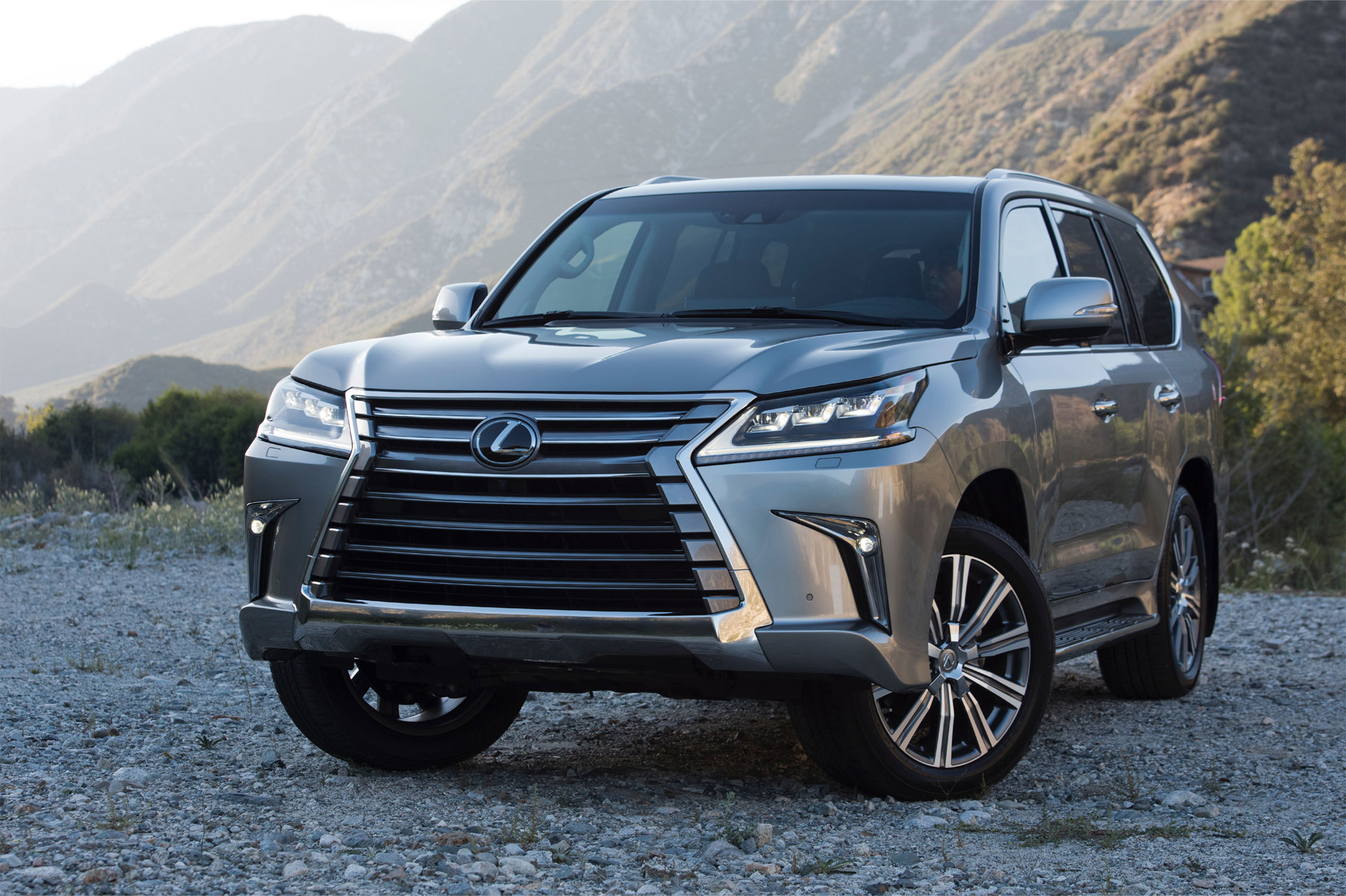 Toyota’s luxury marque Lexus officially enters the Indian market with three models on offer, ES 300h, RX 450h and LX 450d. Bookings were started a while ago, and deliveries will begin from April. Prices below are ex-Delhi.

So far, the Lexus vehicles were imported and docked at the TKM factory in Bengaluru, and then sent to the dealer to hand it over to the customer, a friend who worked for Toyota told me. Now, the official ‘Lexus Boutique’ will be opened first in Mumbai, and then in Delhi, Gurgaon and Bengaluru. Eventually, Chandigarh, Chennai and Cochin will have one too.

Lexus ES 300h
The most affordable Lexus in India. If you remember, this sedan was imported nearly a year ago for testing and homologation. It packs a 2.5-litre 4-cylinder Atkinson cycle petrol engine with an electric motor, producing a total system output of 202 hp and 213 Nm of torque at 4,500 rpm. Transmission is taken care of by a CVT, sending power to the front wheels. There’s also an EV mode. The hybrid sedan can accelerate from 0 – 100 km/h in 8.5 seconds, and top speed is 180 km/h.

As you would expect, all the creature comforts, luxuries and latest technologies are packed into the above models. Imported to India as CBU. 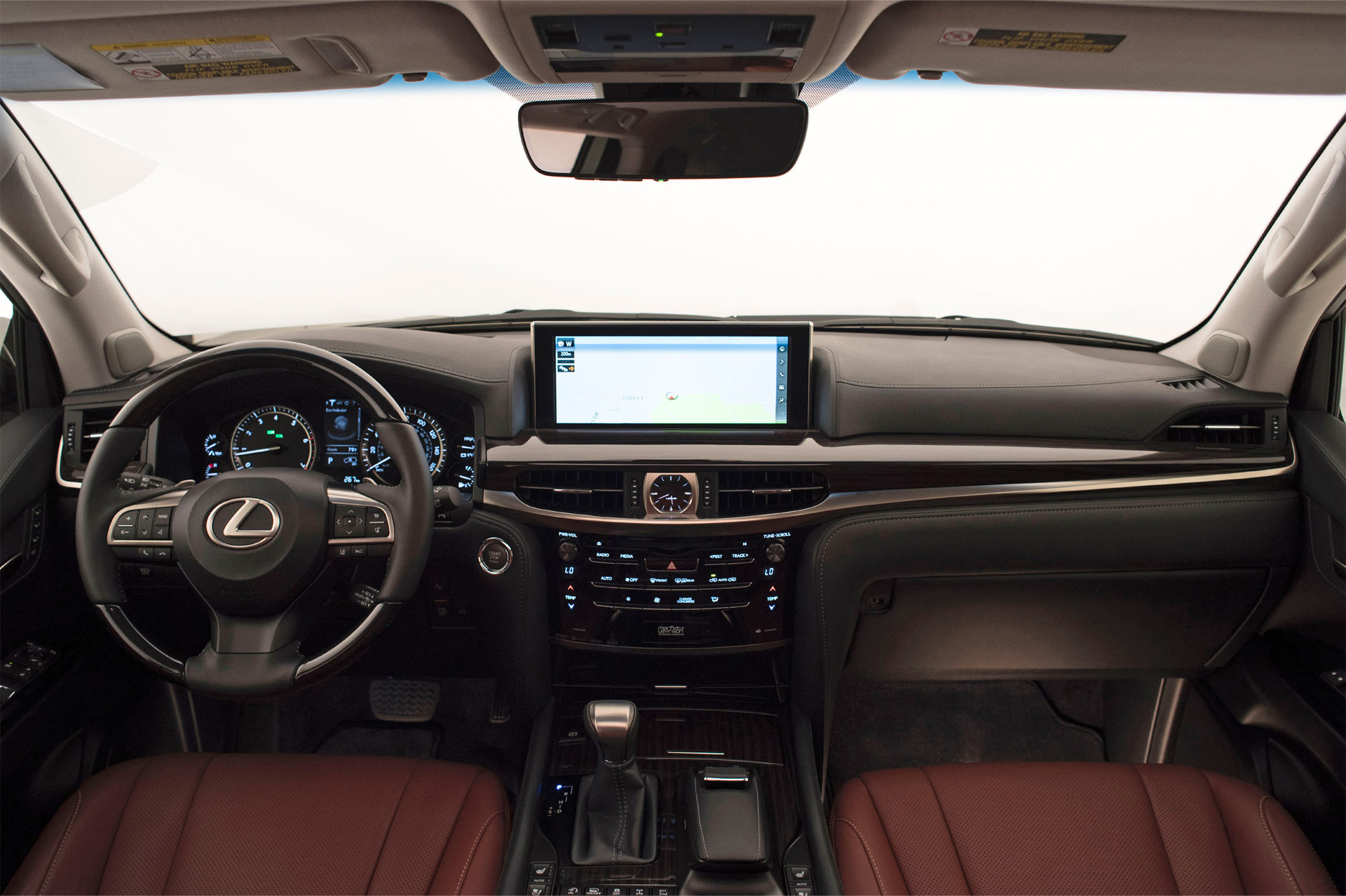 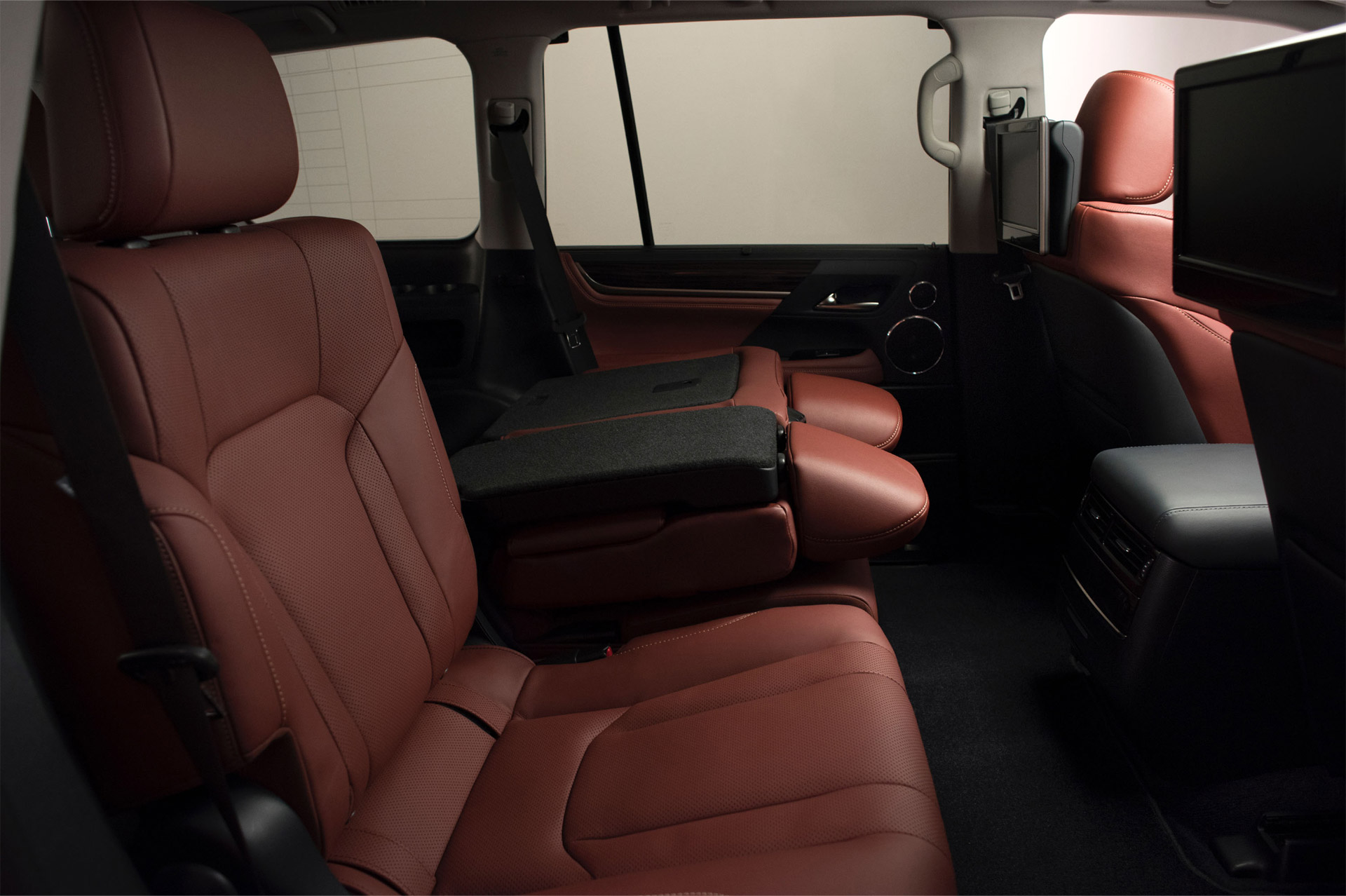 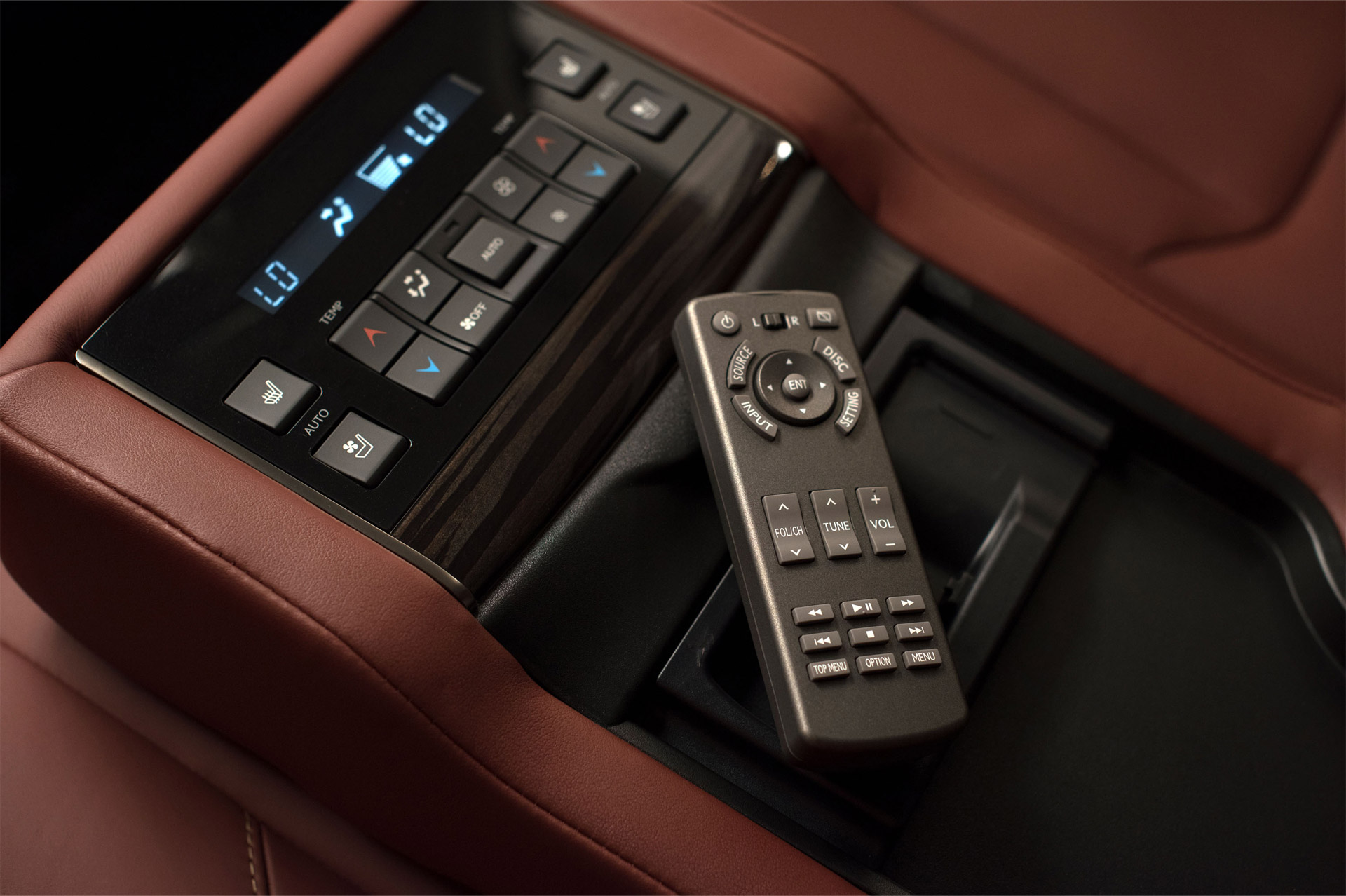 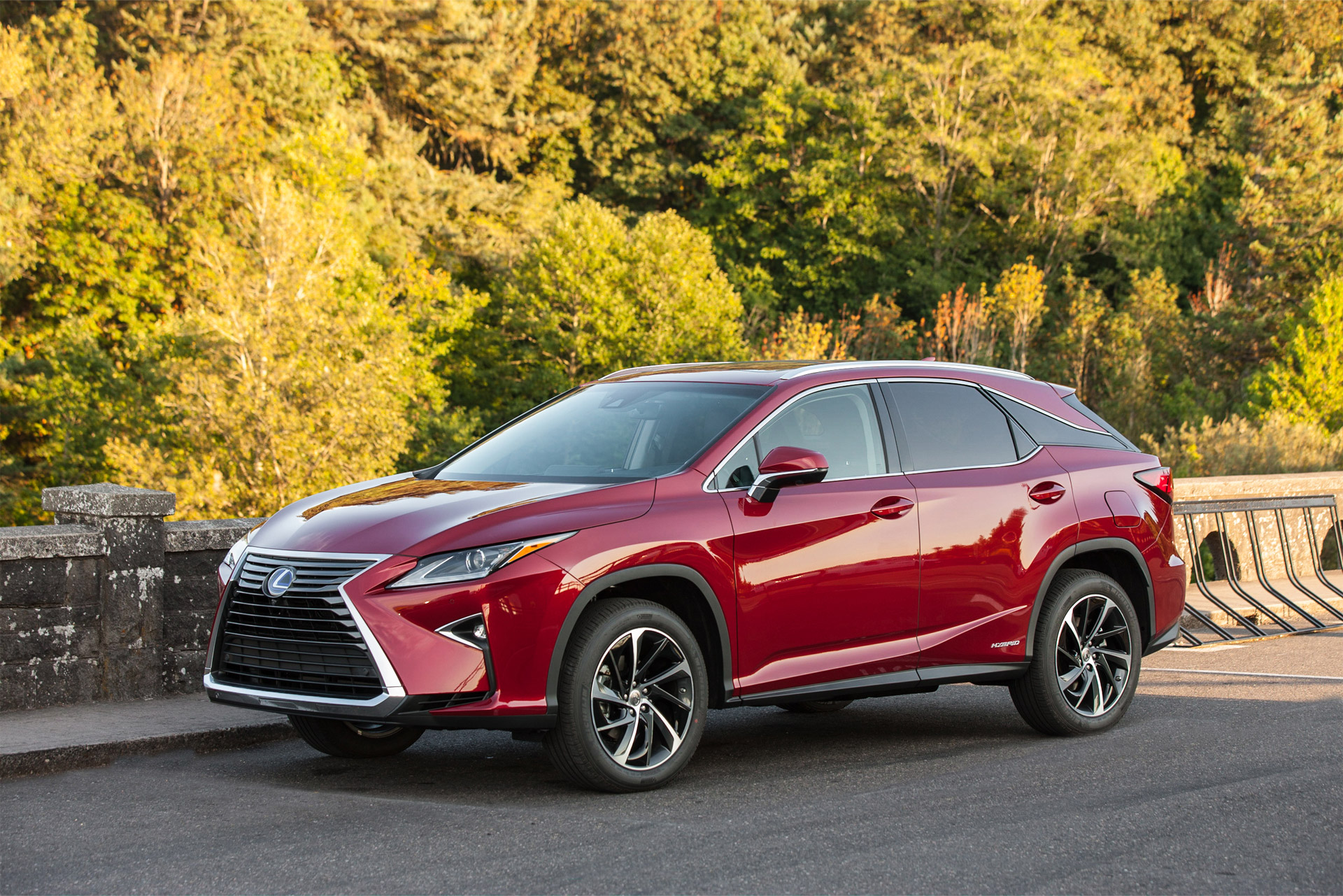 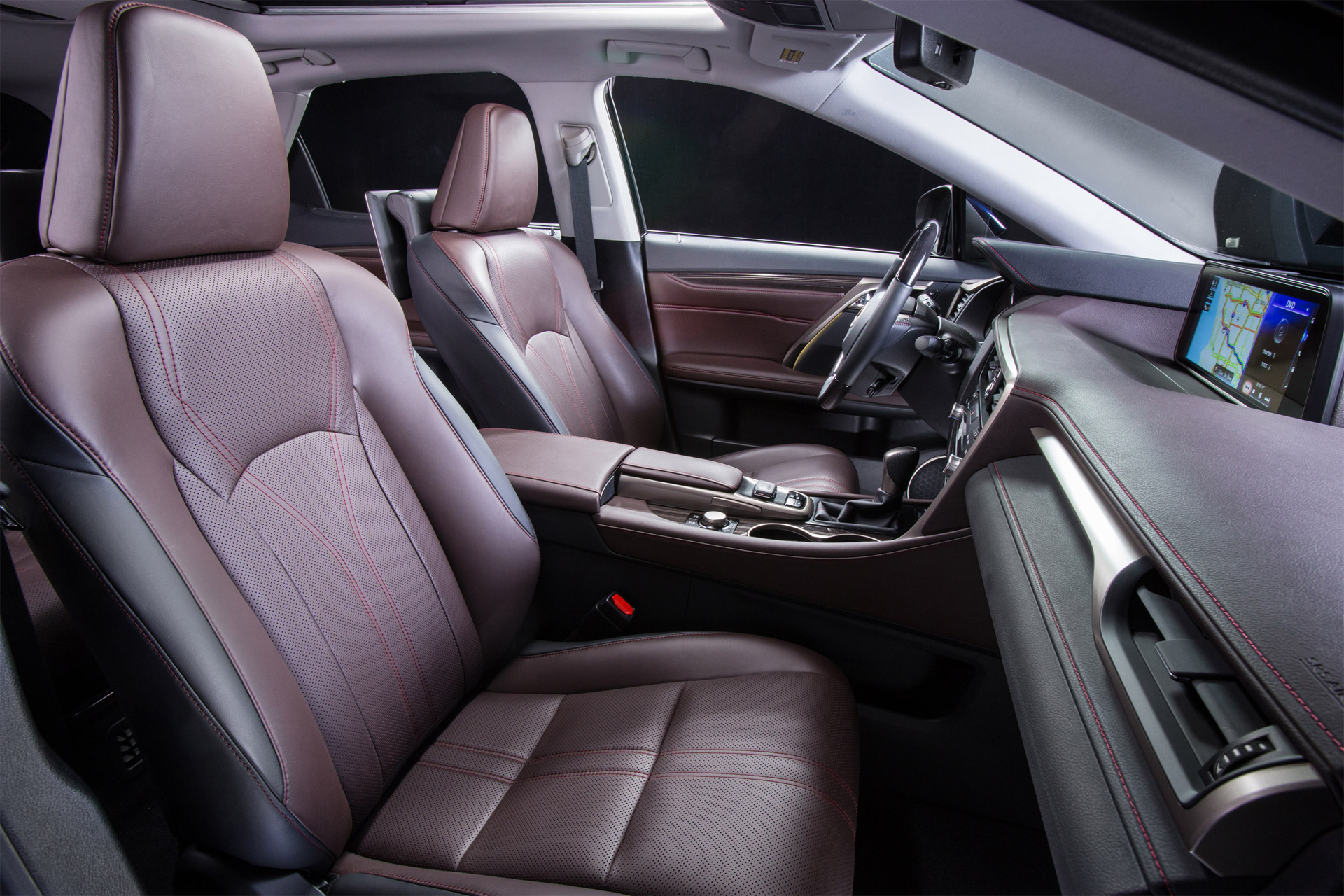 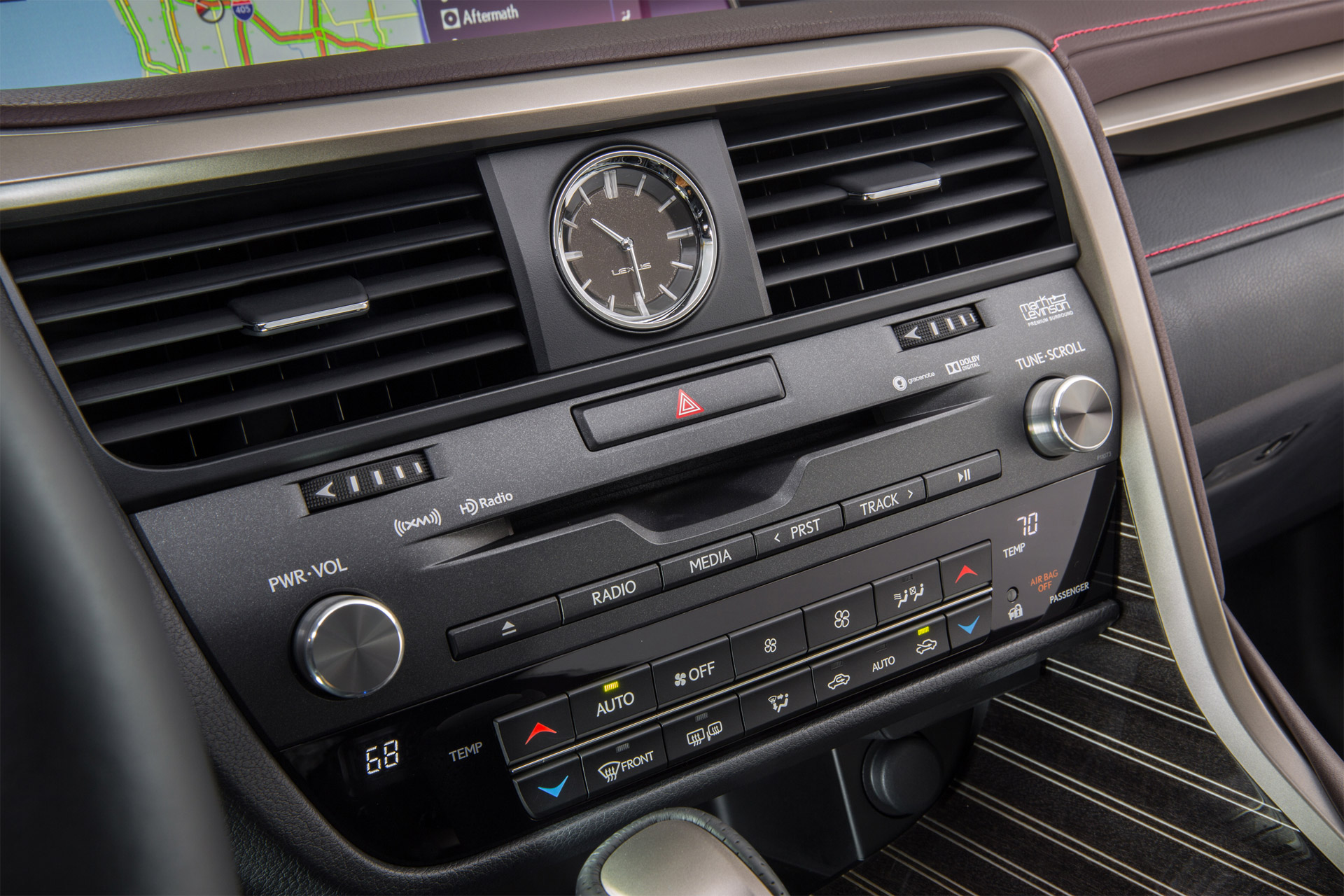 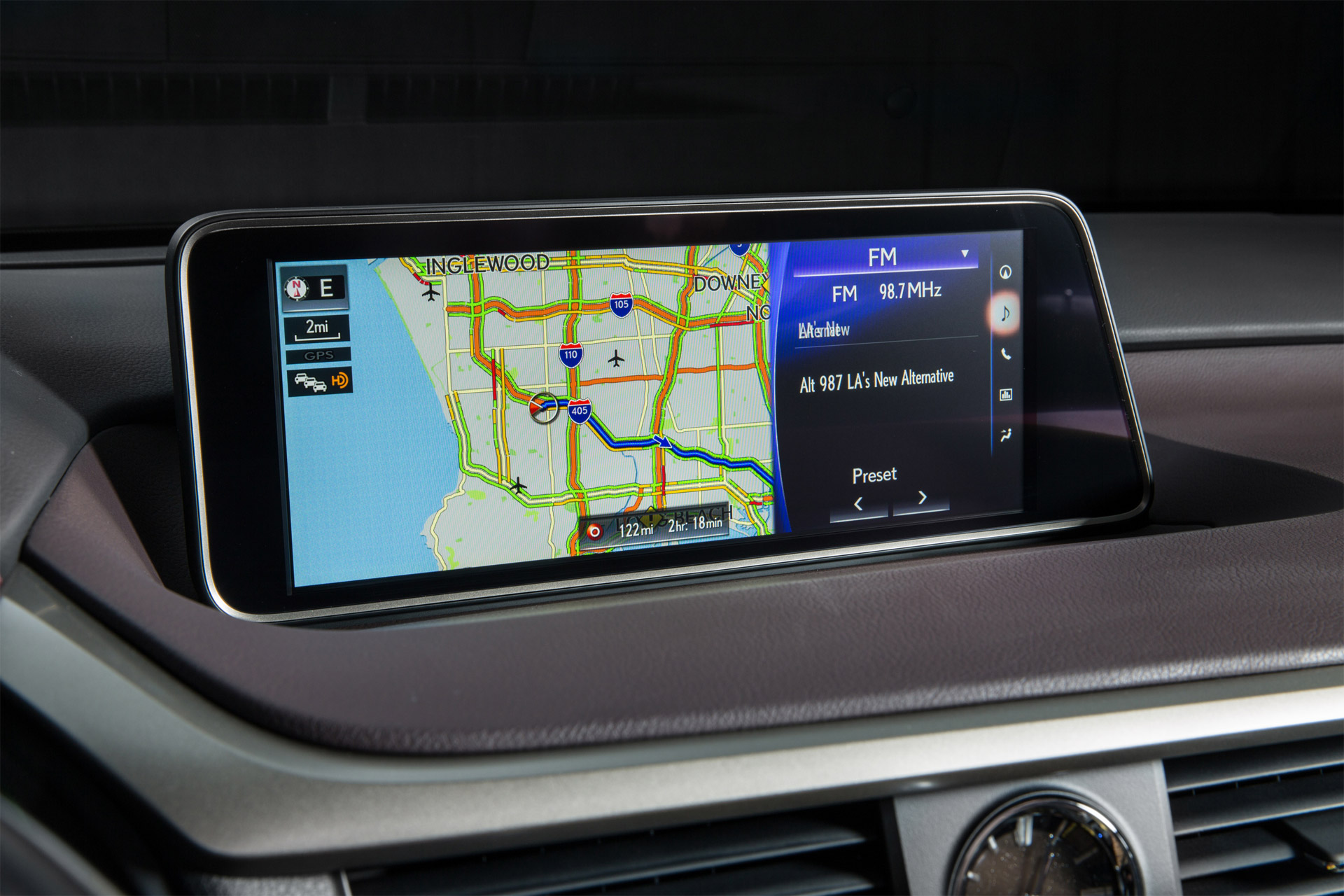 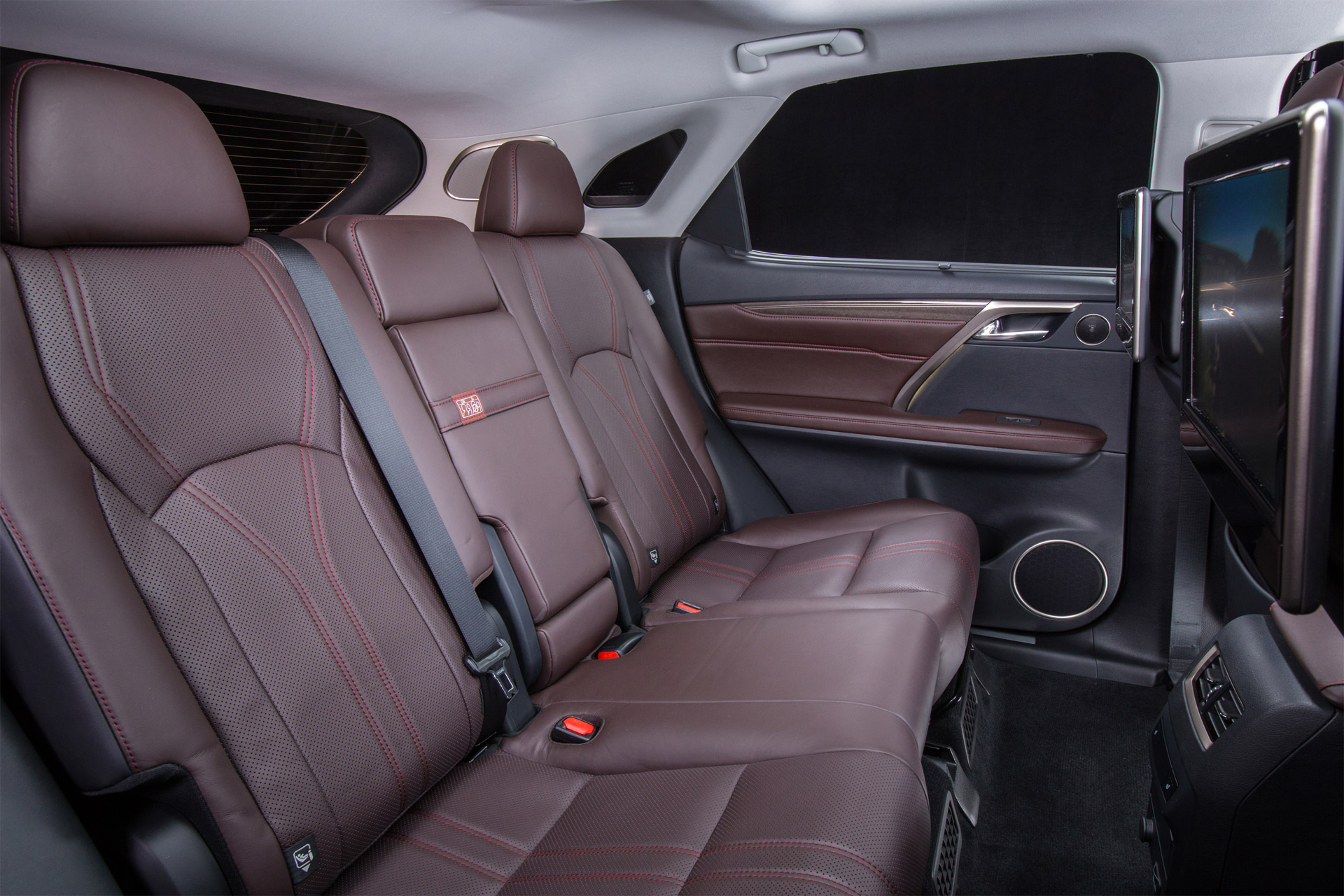 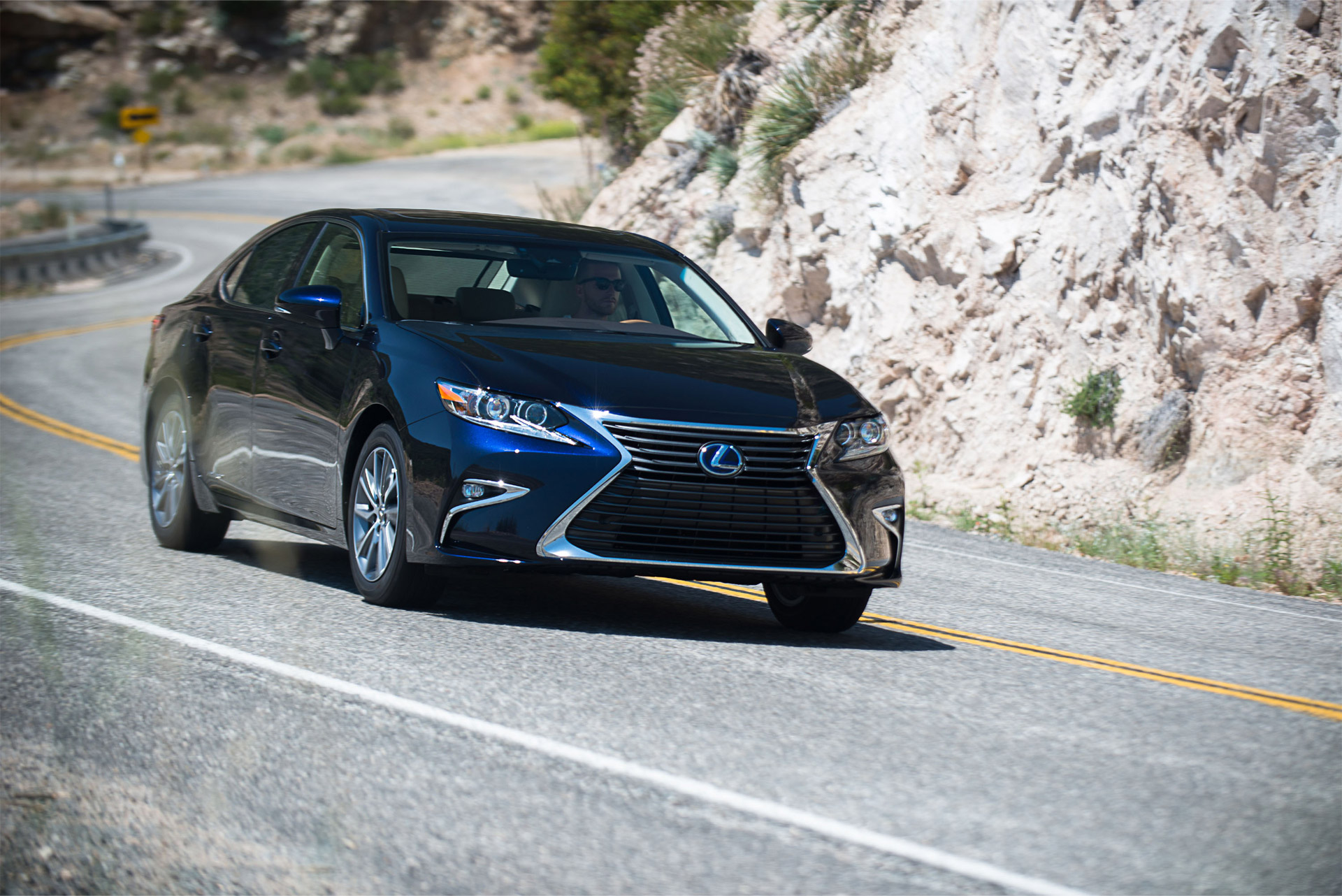 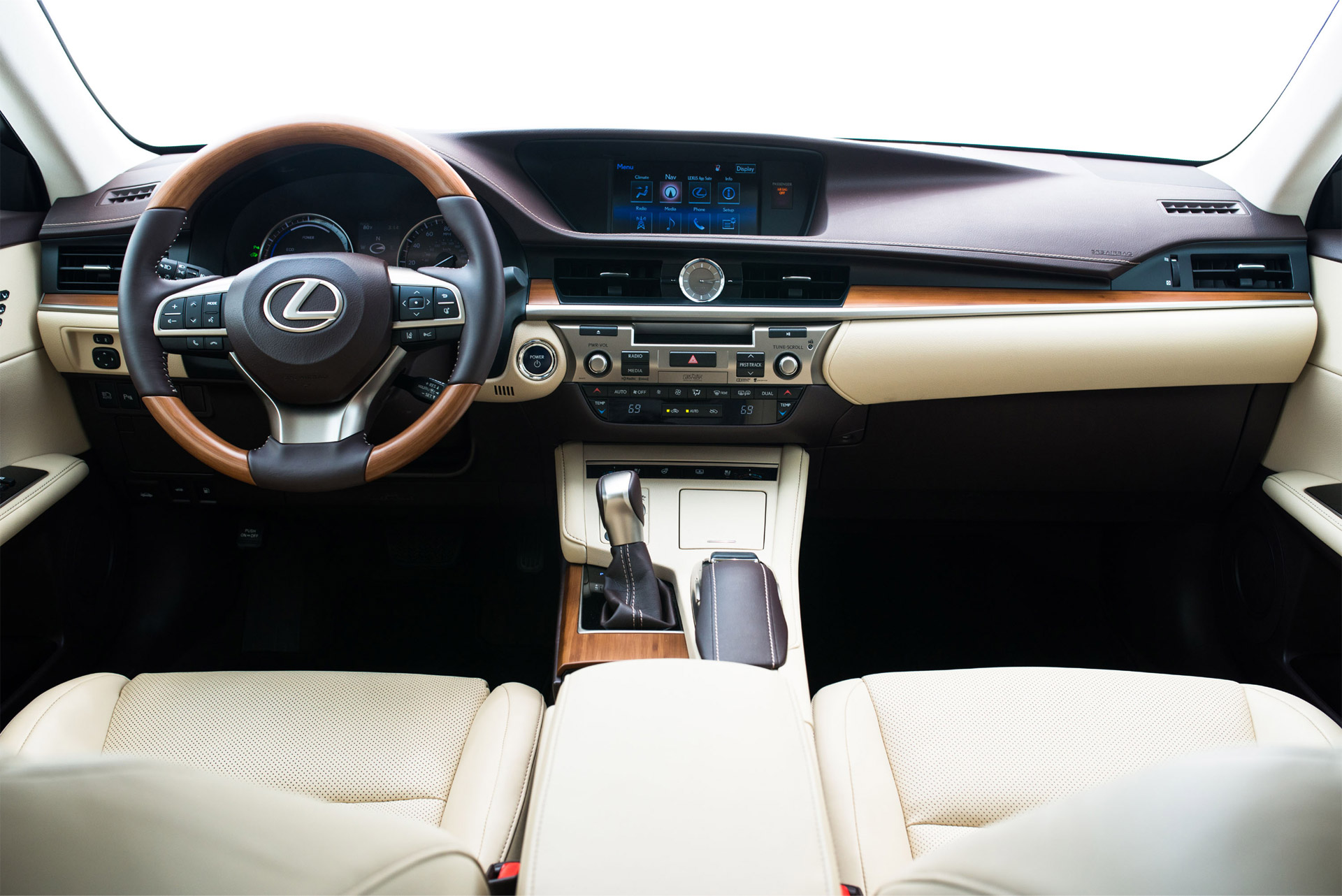 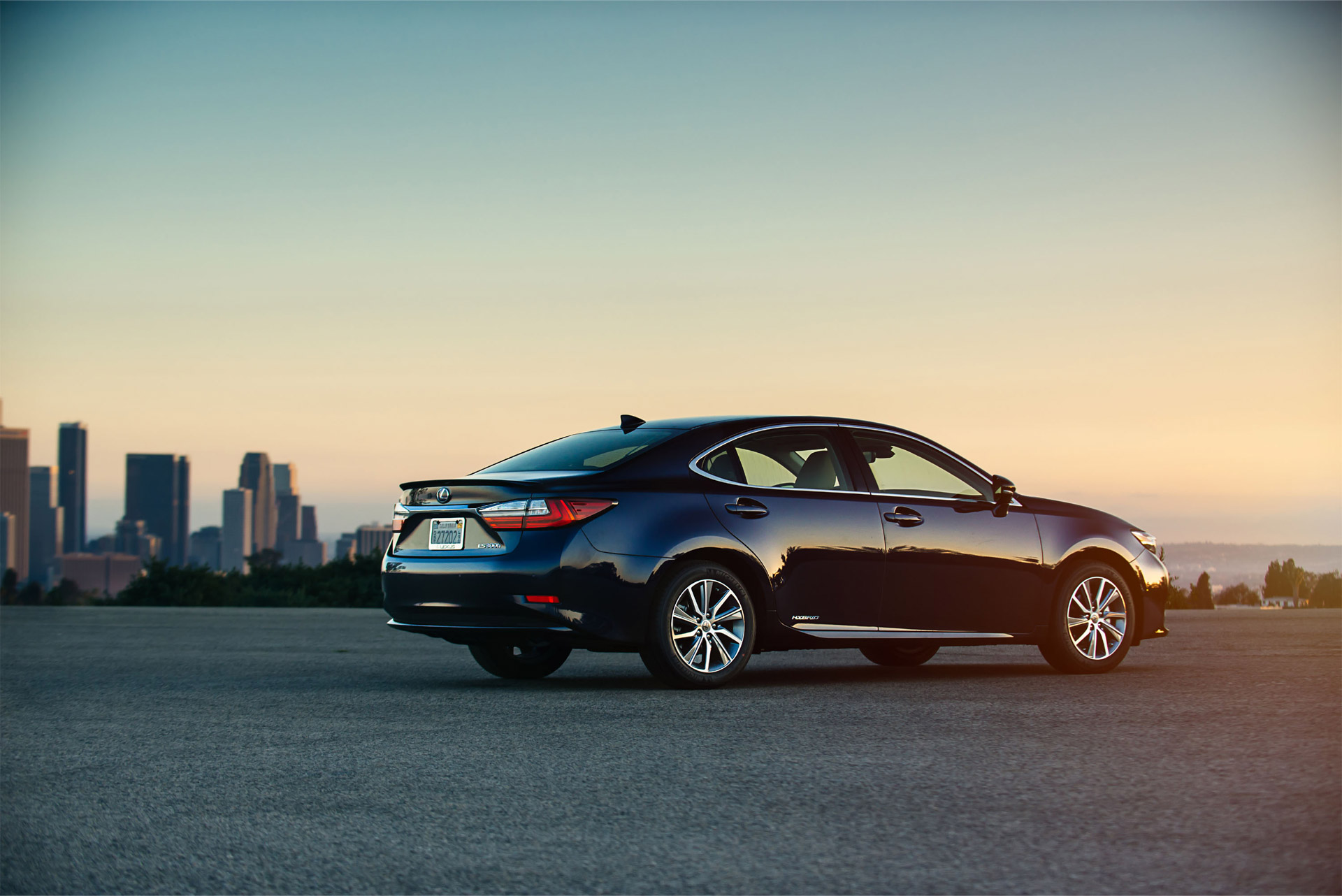