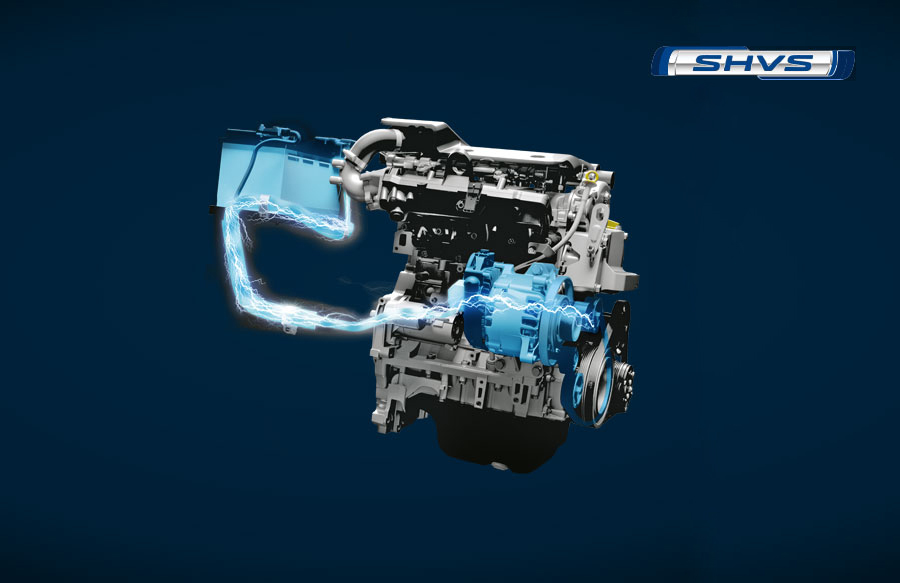 The Govt. of India has withdrawn the FAME subsidies for mild hybrid diesel cars from April 1, 2017. Under the FAME (Faster Adoption and Manufacturing of Hybrid and Electric Vehicles in India) initiative, mild hybrids, hybrids, plug-in hybrids and pure electric vehicles were given subsidies of up to Rs 1.38 lakh for cars and Rs 29,000 for bikes. Exclusion of the mild hybrids from this scheme comes as a result of the majority of the incentives being consumed by them.

This decision will mostly affect the country’s largest automaker Maruti Suzuki, as its Ciaz sedan and Ertiga MPV are equipped with the SHVS mild hybrid technology. These two Maruti vehicles were enjoying a subsidy of Rs 13,000 under the FAME scheme, so expect a price hike soon.

Unlike the conventional hybrids, the mild hybrids can’t run the vehicle on electric power alone. SHVS (Smart Hybrid Vehicle from Suzuki) for example, uses a starter electric motor called Integrated Starter Generator (ISG) which helps in Idle Start and Stop, Torque Assist Function and Brake Energy Regeneration. Mahindra’s Micro Hybrid is also a similar technology. Reportedly, mild-hybrids are only 7-15% more fuel efficient as compared to the conventional hybrid systems that can run on pure electric power for short distances too.

That said, mild hybrids will continue to attract lower excise duty, as compared to 24% levied on the conventional petrol and diesel cars.

FAME India is part of the National Electric Mobility Mission Plan (NEMMP), and is being administered by the Heavy Industries Ministry.