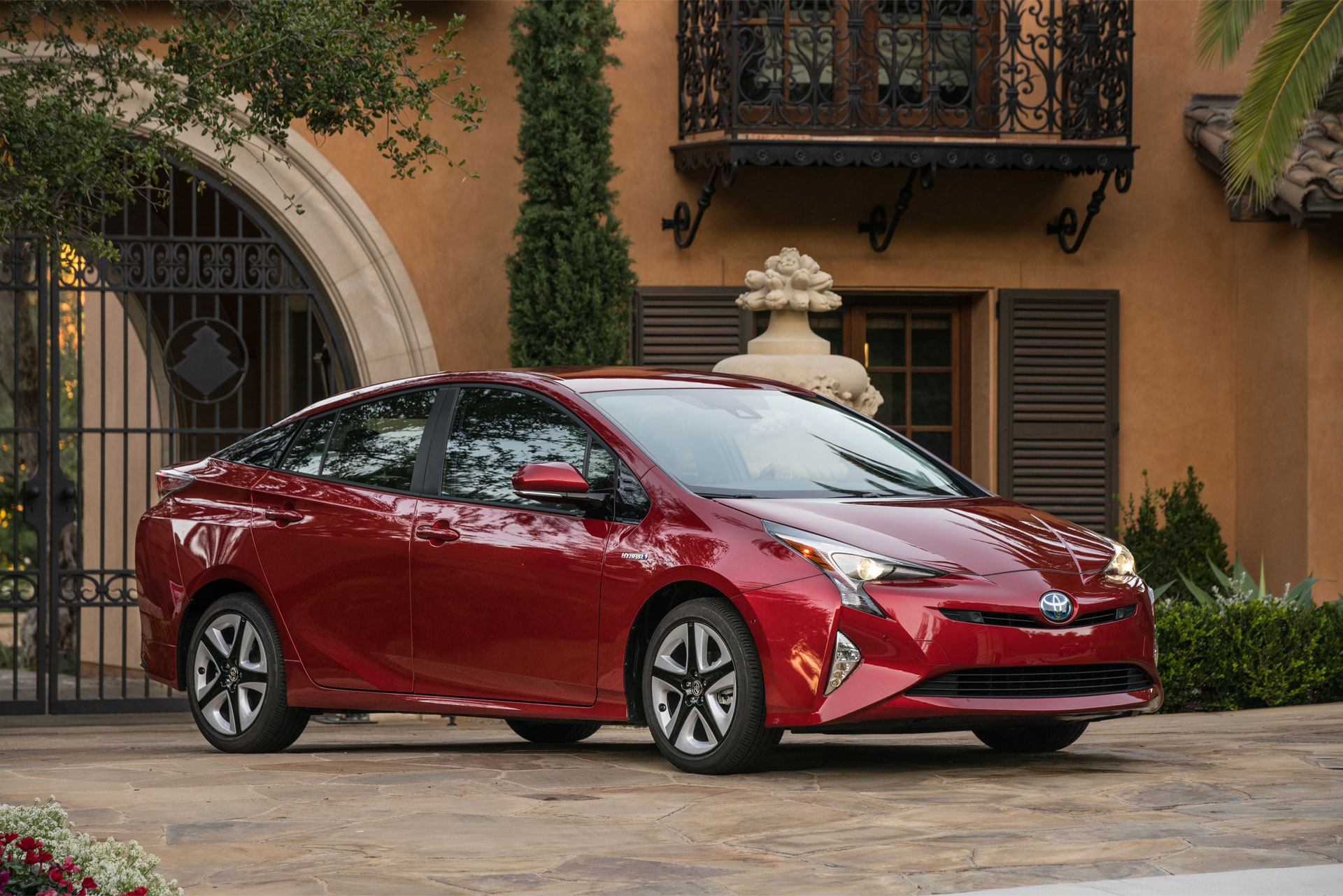 The Goods and Services Tax will come into effect from July 1 2017, but there seems to be no clarity on the hybrid cars. The 200+ page PDF has no mention of the word Hybrid, which means the environmentally friendly hybrid vehicles will attract a total of 43% tax (28% tax + 15% cess), on par with luxury cars. The PDF, as per the discussions held on 18th May 2017, mentions electric vehicles under 12% tax. At the ending of the PDF, there is also a list of items, for which the rate structure is yet to be decided. No mention of hybrid cars even there.

The Govt. of India has started a new Twitter handle @askGST_GoI, to answer the questions, obviously. A tweet asking about GST rates for hybrid cars went unanswered. Probably the admin is still trying to figure out.

Automakers including Toyota and Honda have expressed their concerns on the same, saying this is a very “environment unfriendly” move and will impact the investments. Maruti Suzuki Chairman R C Bhargava believes that such a steep tax on hybrids is probably inadvertent and it would drive hybrids out of the market.

Nonetheless, the automakers are eagerly waiting for a clarity from the Government. Honda has Accord Hybrid, Toyota has Camry and Prius Hybrid. Toyota’s luxury marque Lexus has ES 300h and RX 450h. Meanwhile, Hyundai has plans to introduce Ioniq hybrid next year.

Recently, the Govt withdrew FAME subsidy for mild hybrids, as the majority of the incentives being consumed by them.

The GST council is expected to reconsider the high rates on hybrids soon, because the same tax rate as a large diesel SUV is just ridiculous.