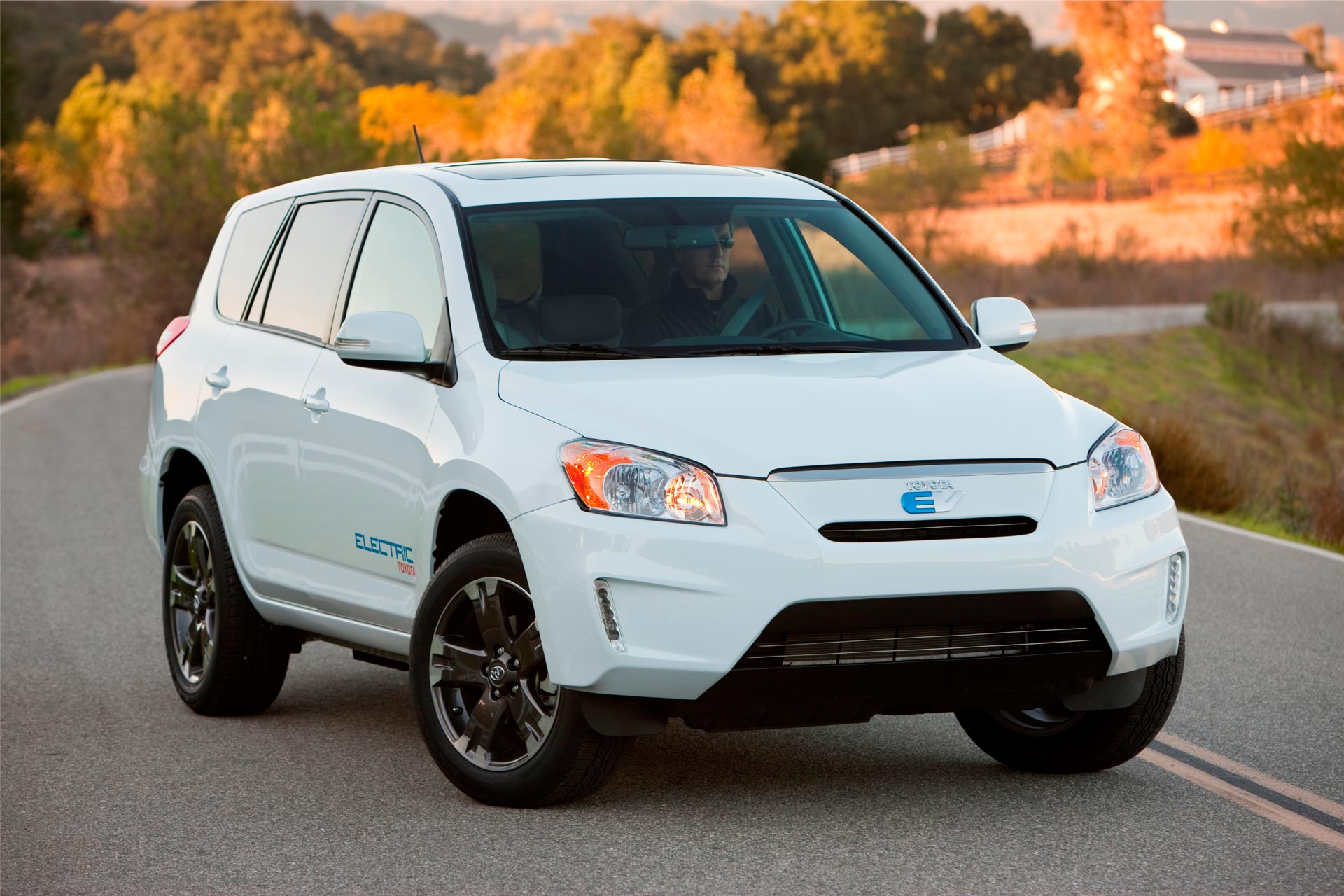 Toyota has sold all the shares of Tesla since there has been no new development from the tie-up. The sale happened sometime in December 2016 for an undisclosed value, but it’s just the news that is coming out now.

Back in 2010, Toyota had purchased a 3% stake in Tesla for about $50 million, following the footsteps of Daimler. Both (Toyota and Tesla) formed a tie-up and worked on the second generation RAV4 EV, which was in the US market from 2012 – 2014. Reportedly, in October 2014, Toyota sold some of the Tesla shares and made a good fortune. About $692 million according to The Motley Fool. Daimler too sold its Tesla shares at the same time and made $830 million.

Toyota’s spokesman Ryo Sakai said, “Our development partnership with Tesla ended a while ago, and since there has not been any new developments on that front, we decided it was time to sell the remaining stake”.

After the RAV4 EV ended, Toyota focused on hydrogen fuel cell vehicles, unveiling the Mirai in LA Auto Show in 2014.