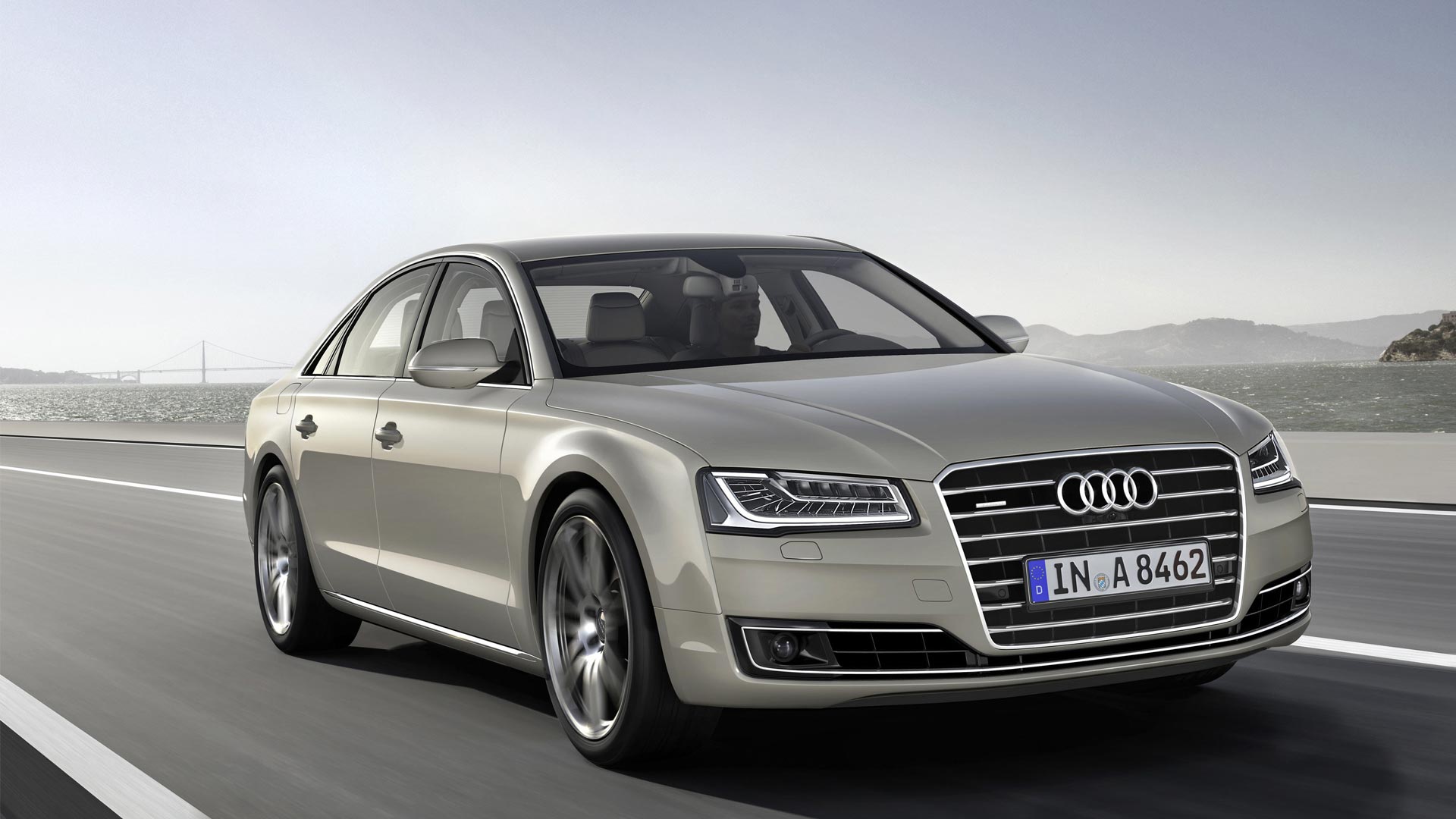 In an effort to emerge from the parent VW Group’s emissions scandal, Audi has recalled 24,000 cars of the A7 and A8 model series for a transmission software update. Reportedly, this comes after Germany’s transport ministry accused Audi of cheating on emissions test.

Audi said that the company has been systematically investigating the emissions for several months now. The A7 and A8 of model years 2010 to 2013 with EU5 certified V6 and V8 engines have revealed that in certain situations, NOx emissions are between 20 and 100 percent above the limit.

The reason is that in some situations, engine speed is unfavourably influenced by the transmission software, which can have a negative impact on the engine’s emissions. Audi has agreed with Germany’s Federal Motor Transport Authority that it will actively approach the relevant customers and recall the affected cars. 14,000 of those 24,000 cars are registered in Germany. The recall is likely to start in July 2017. As only a software update will be installed, the time required for the work on the cars will be about 30 minutes.

“Audi will continue to cooperate fully with the authorities and the Federal Motor Transport Authority. It apologizes to its customers for the inconvenience and is doing everything to ensure that the anomalies it has discovered will be corrected as soon as possible”, added the official statement.