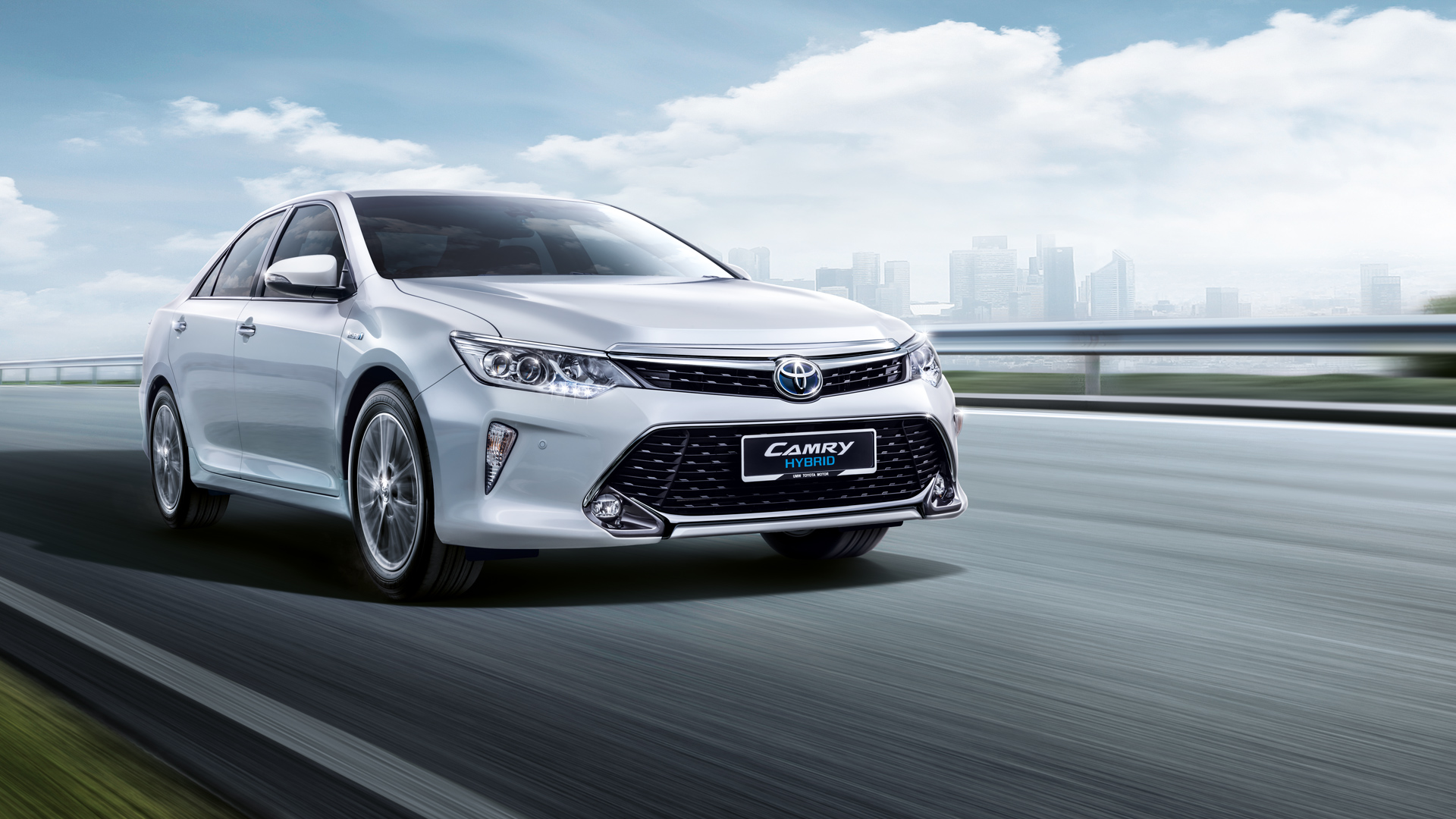 We already know that the Indian automotive industry isn’t very happy about the new tax structure, especially the way hybrid cars are taxed. Multiple requests to reduce the taxes went unanswered, and to make the situation worse, the Lok Sabha recently approved the bill to hike the cess on luxury cars to 25% which also includes the hybrids.

Toyota even stopped the local production of Camry Hybrid to send a strong message to the government. But the government went on to say that they’re not interested in hybrids, as they want to have an all-electric fleet in the country by 2030.

But, anyone who has lived in the country even for a few years will know that it isn’t practical, as most of our power comes from fossil fuels and the charging infrastructure is still non-existent. The availability of power in rural areas is a different story altogether.

Recently, Mercedes India Chief Roland Folger urged the government not to rush with the idea as it isn’t viable. Now, Shekar Viswanathan, Vice Chairman and wholetime director at Toyota Kirloksar Motor, said consumers should be given freedom to make a logical choice, and manufacturers enough leeway so that they can produce what the consumer wants.

Speaking to PTI, Viswanathan said the government’s plan of all-electric fleet from 2030 is “not practical, and it’s not the way forward”.

He also argued that EVs alone are not the best answer to curb vehicular pollution.

Customers who have a certain distance to travel every day will choose electric, and those who don’t have a fixed schedule, may choose hybrid, according to him.

“In time to come, others may choose hydrogen because there is zero pollution in hydrogen vehicles. So, I think the government has to recognise this, be technology-agnostic, and encourage all techologies and fix the tax rates accordingly,” he said.

“All technolgies must be encouraged because no body knows which technology is going to succeed,” Viswanathan said.

Technologies which generate more pollution have to be discouraged through suitable fiscal dis-incentives, while those which minimise the amount of pollution should be encouraged by way of fiscal incentives.

“I don’t think electric vehicles is the immediate answer. Yes, there will be a certain percentage of vehicle population which will have electric, but we still have to rely on internal combustion engine, hydrogen vehicles and hybrid vehicles for the remainder,” Viswanathan said.

Asked if India should avoid rushing into an era of EVs, he said, “If that’s what the consumer wants, the rush will happen on commercial terms but if you (Government) mandate that I will give huge tax incentive for electric but I will penalise hybrid which is very friendly in terms of pollution levels, then it’s not a level playing field.”

So, the Government needs to recalibrate the tax on hybrids, particularly on strong hybrids which function like electric vehicles, he suggested.

“Important point is not whether we will be driving hydrogen vehicles, or continue with internal combustion engine or move to pure electric or hybrid. The point is, are you giving enough freedom for consumers to make a logical choice, and therefore, are you giving the producers of such vehicles enough leeway so that they can produce what the consumer wants.”

“You have to give a bouquet of options to car customers and customer will choose. Now, if you penalise obviously polluting vehicles, which run on BS-III and BS-IV, BS-II and BS-I…they need to be removed from the roads first, and I wish the Government takes action on that,” he said.

“Today you have this lopsided tax structure where electric vehicles attract 12 per cent tax, and hybrids are treated like ‘sin goods’,” he pointed out.

According to him, major car players in the world have all the technologies, electric, hybrid, internal combustion engine, that too BS-VI and they will progress towards BS-VII giving very clean fuel.

“But to commercialise and make it a practical proposition for the consumer, we have to stitch it by market-to-market,” he said.

In some parts of India, EVs may well succeed because of enough charging infrastructure, adequate power, and a grid that is able to withstand surges in power drawing, among others.

“But is it possible across India? I don’t think so. Because in certain pockets of India you don’t have power, let alone quality power. I think it’s better to take a cautious, practical approach than making grand statements that we will be 100 per cent electric (from 2030),” Viswanathan said.

“You can’t say EVs are not polluting at all if you are going to generate power from coal-fired power stations. There will be pollution then. You have to measure all this on ‘well to wheel basis’ and you have to measure total pollution for each form of transport and then fix the taxes accordingly. So, more polluting ones should be penalised more and less polluting ones should be penalised less,” he said.