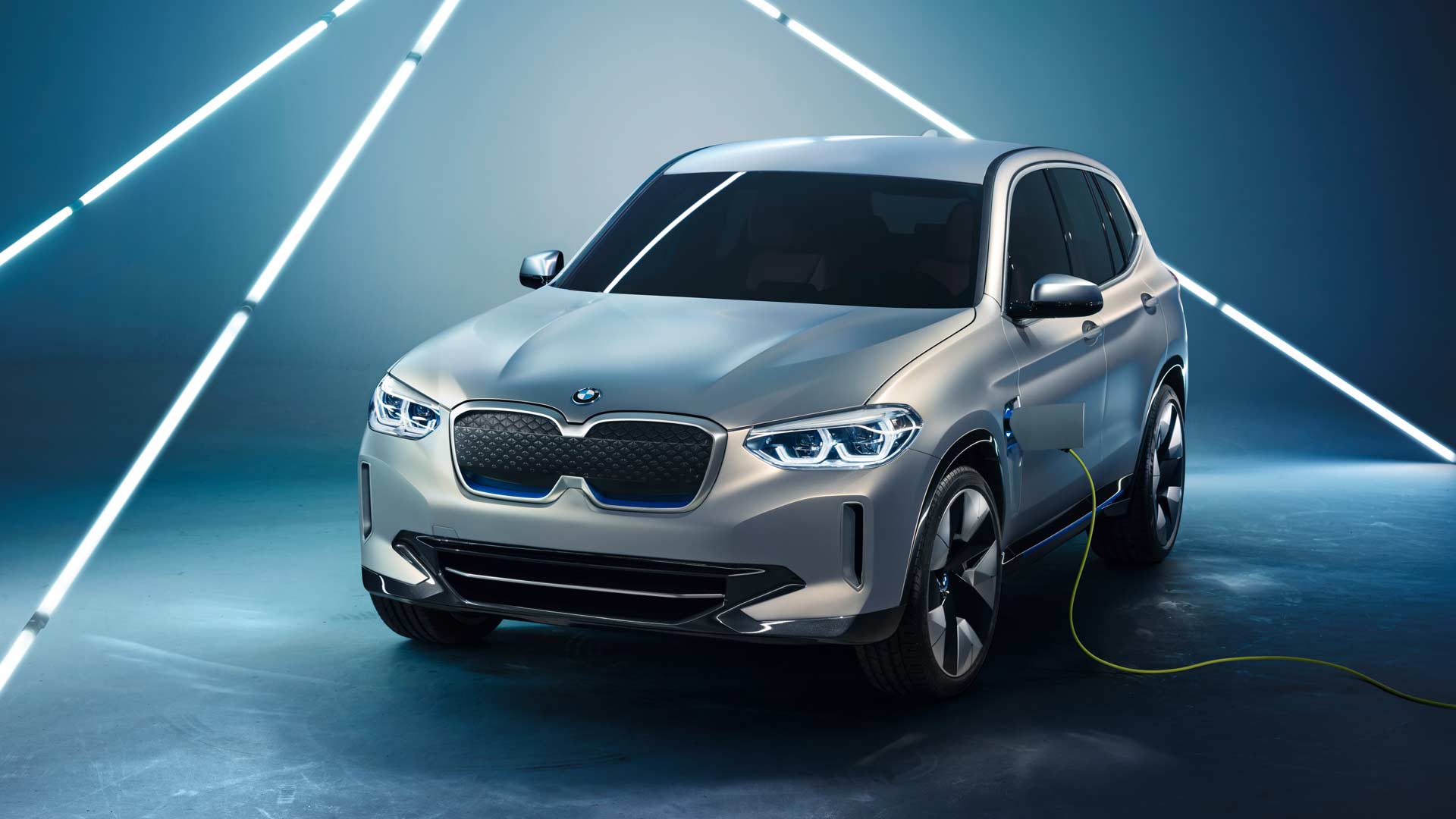 BMW has unveiled the Concept iX3 at Auto China 2018 in Beijing. The iX3 is not only BMW’s first all-electric SUV, but also the first model from the brand to be driven purely by electric power. As for the design, the iX3 has a closed-off kidney grille with familiar Blue accents around the kidney, around the brand logo at the front and along the side skirts, and a diffuser element in the same colour as well. The concept is finished in Moonstone Silver matt exterior paint and is fitted with aerodynamically optimized light-alloy wheels. 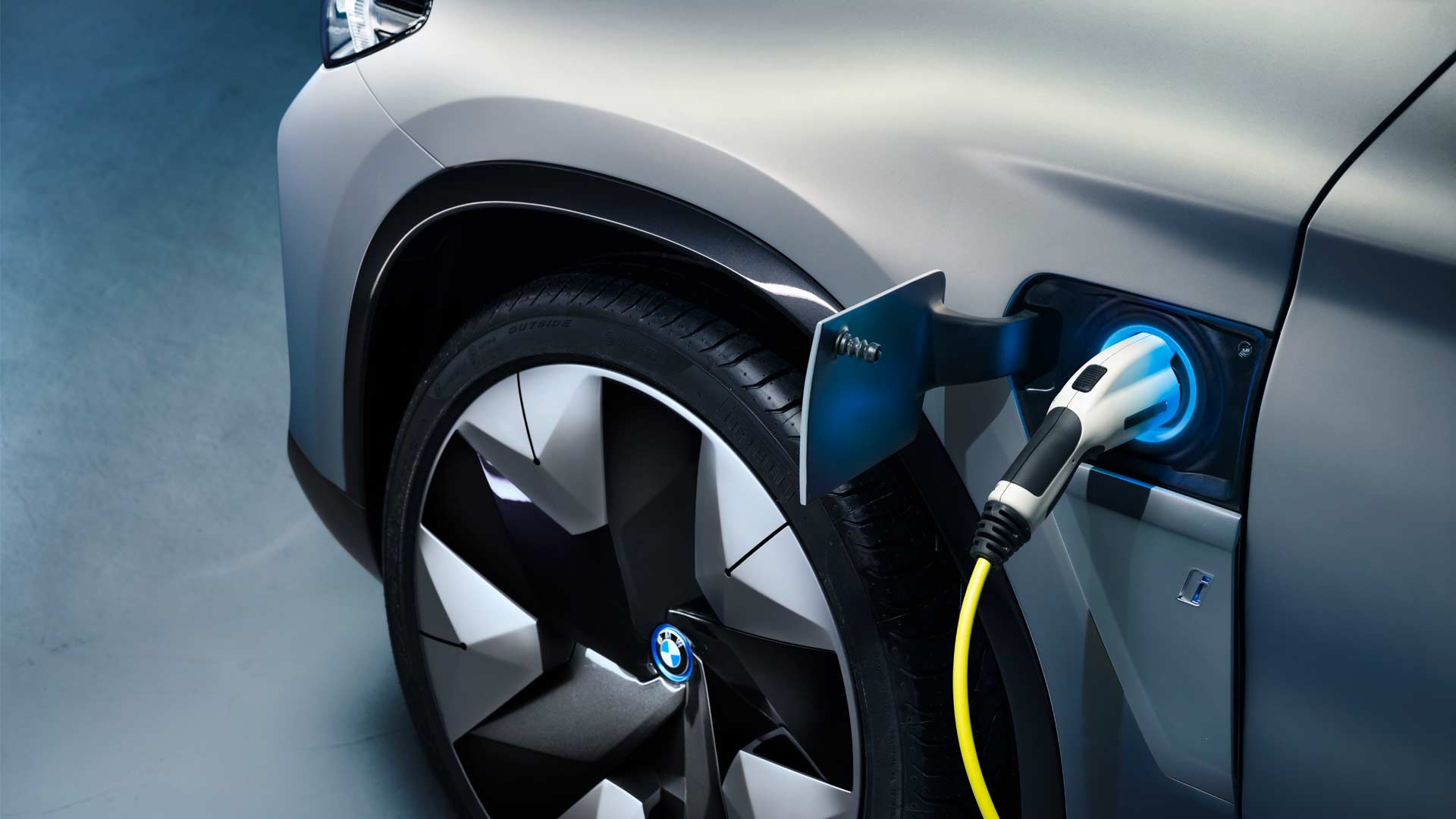 Powertrain
Powering the Concept iX3 is a fifth-generation electric motor with an output of over 200 kW (272 hp). The 70 kWh battery is good for a range of over 400 km (249 miles) in the WLTP cycle. BMW said that the battery can be charged in just 30 minutes via fast-charging stations that generate up to 150 kW.

The company further said that the eDrive components are supplied by production facilities in Dingolfing (Germany), Shenyang (China) and Spartanburg in the United States. The Dingolfing plant plays a lead role as the centre of expertise for electric drive systems.

Also read: BMW iX3 will be exported from China to markets outside 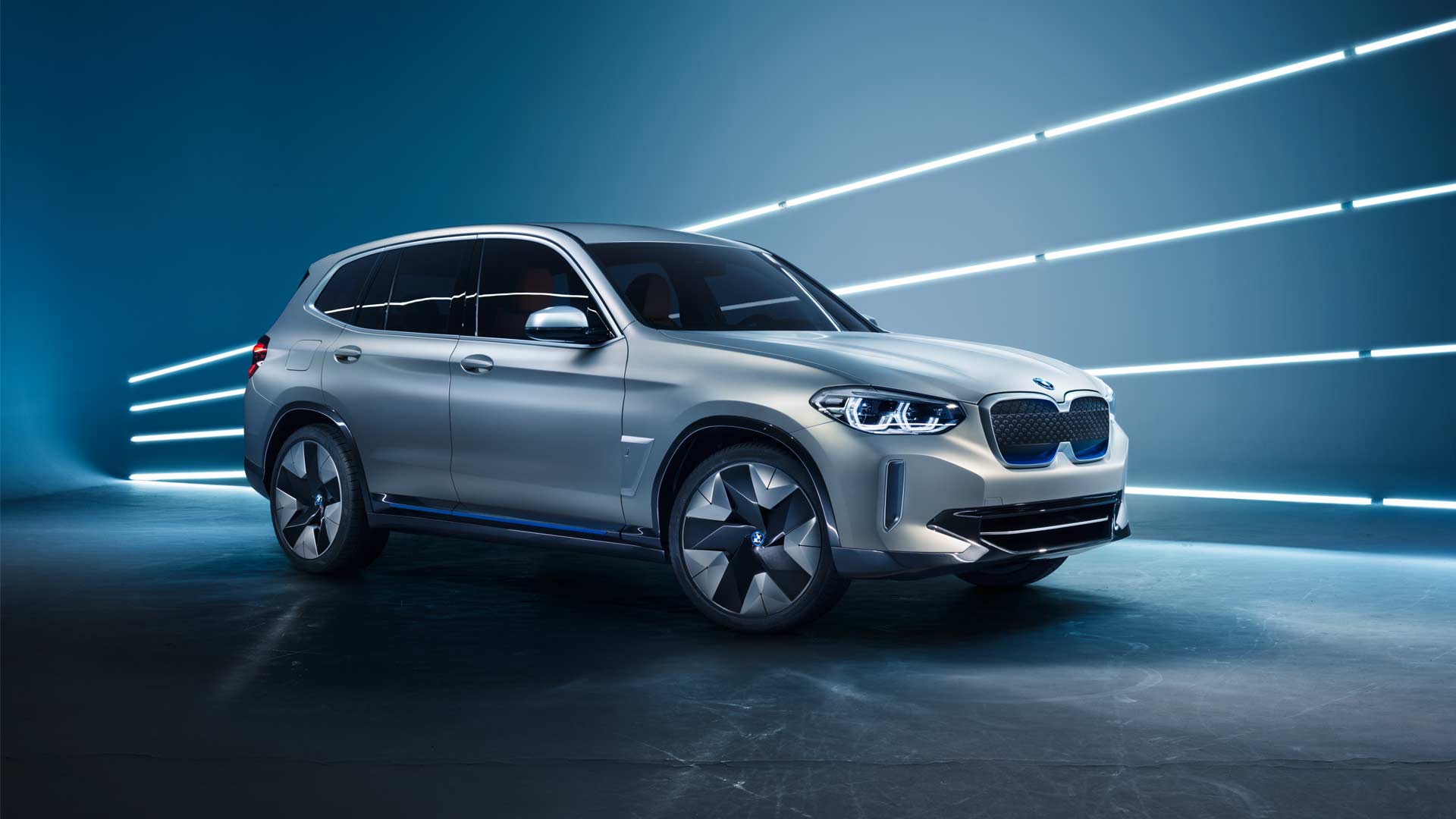 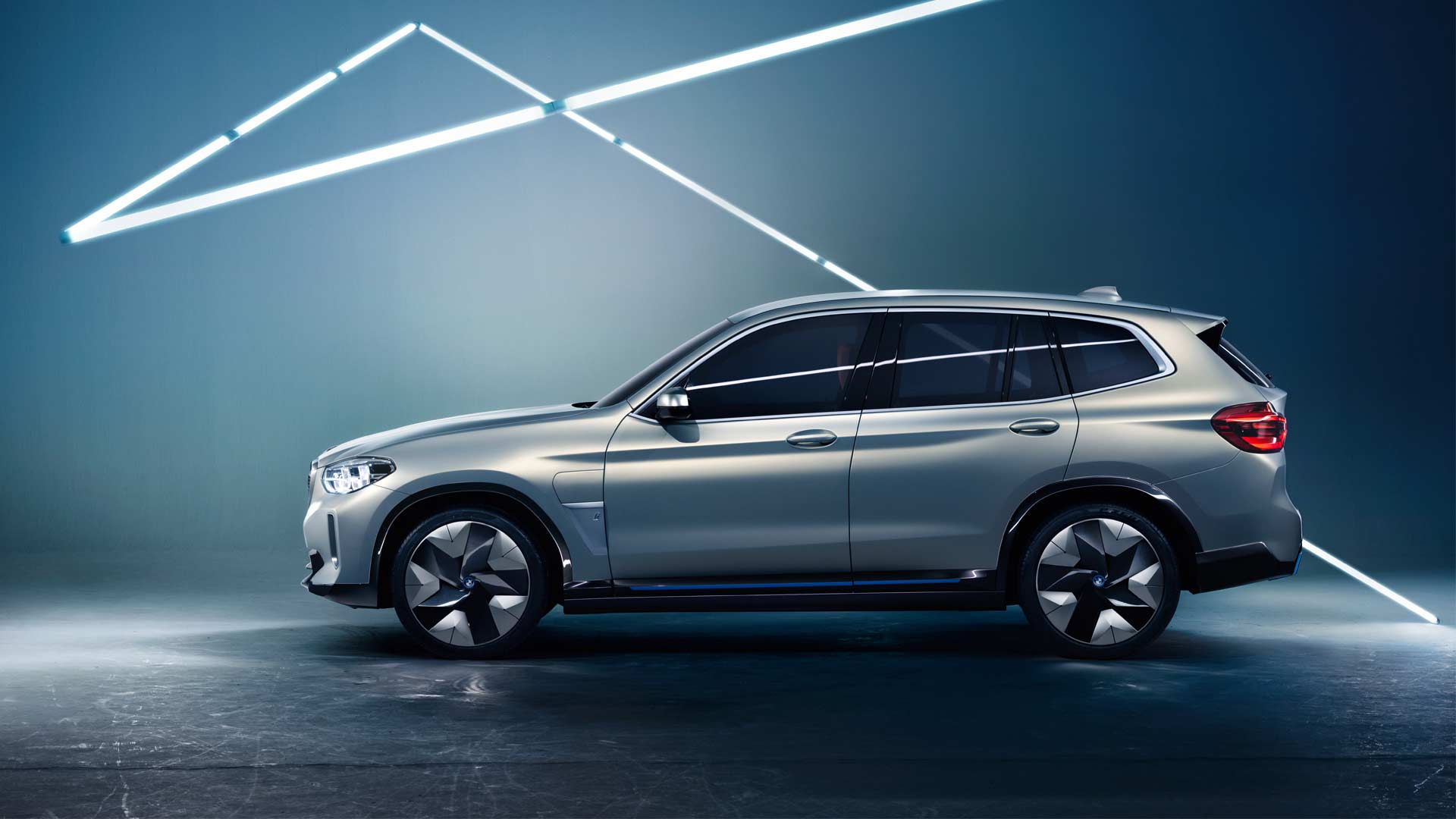 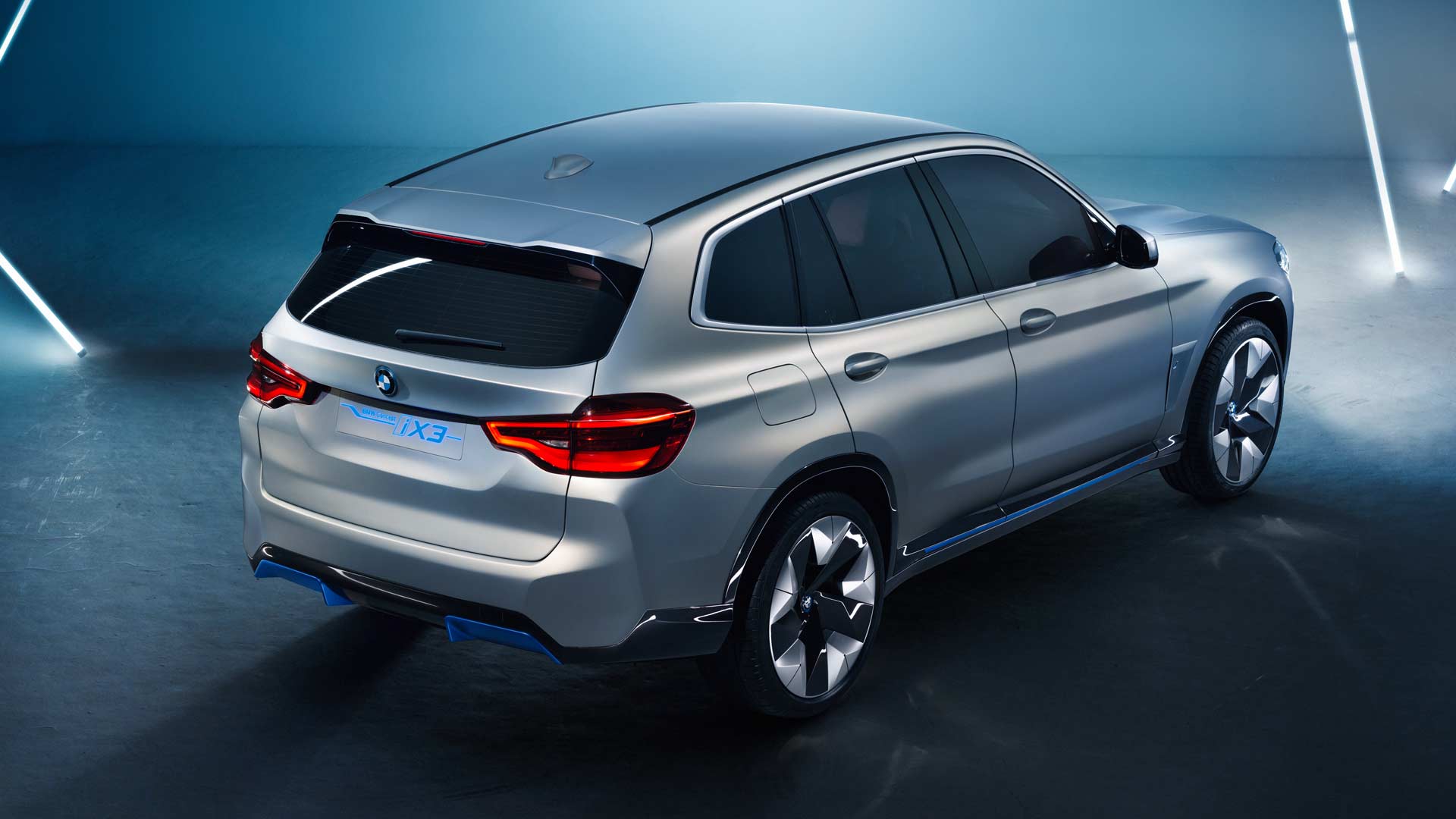