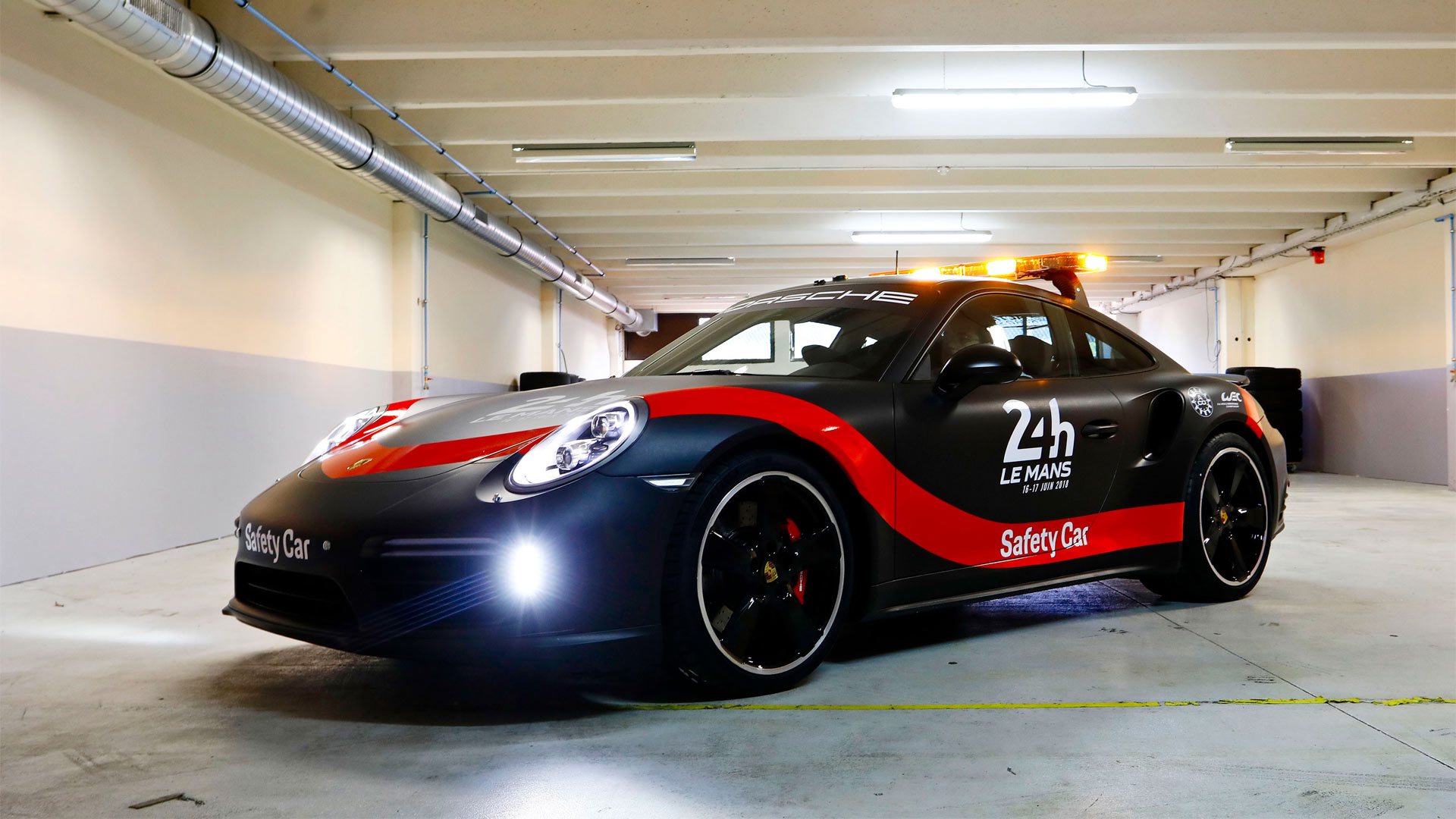 Porsche said that they’re not only supplying the safety car for the FIA WEC, including the 24 Hours of Le Mans, until 2020, but will also provide 11 intervention vehicles.

Technologically, the safety car corresponds largely to the production vehicle. Only a few race-specific modifications were added, such as the light bar on the roof and a radio for contacting the race director, with the brakes and suspension optimized for the racetrack. The matte-black design with glossy red stripes is modeled on the Porsche emblem design of the factory race cars, the company said. For its racetrack job, the vehicle is fitted with Michelin Pilot Sport Cup 2 tyres on standard 20-inch rims. Full-shell racing seats with six-point harnesses for the driver and front passenger, a monitor to display track signals, a radio to contact the race director, a signal light system on the roof as well as flashing LED lights at the front and rear have been added to the intervention car for its racetrack duties, Porsche said.

According to Alexander Stehlig, Programme Manager, a total of 16 vehicles from different model lines will fulfill different functions in the WEC. 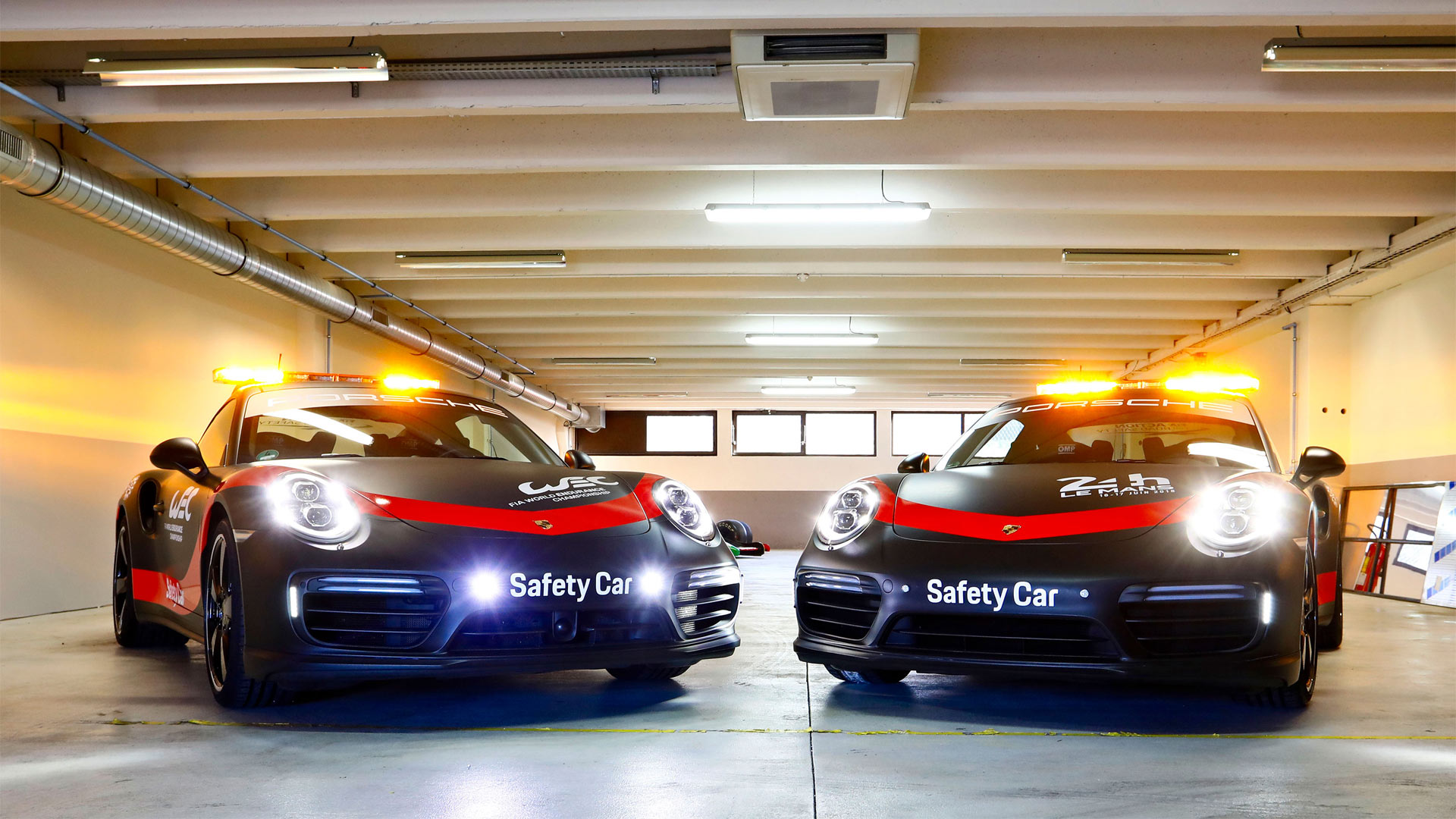 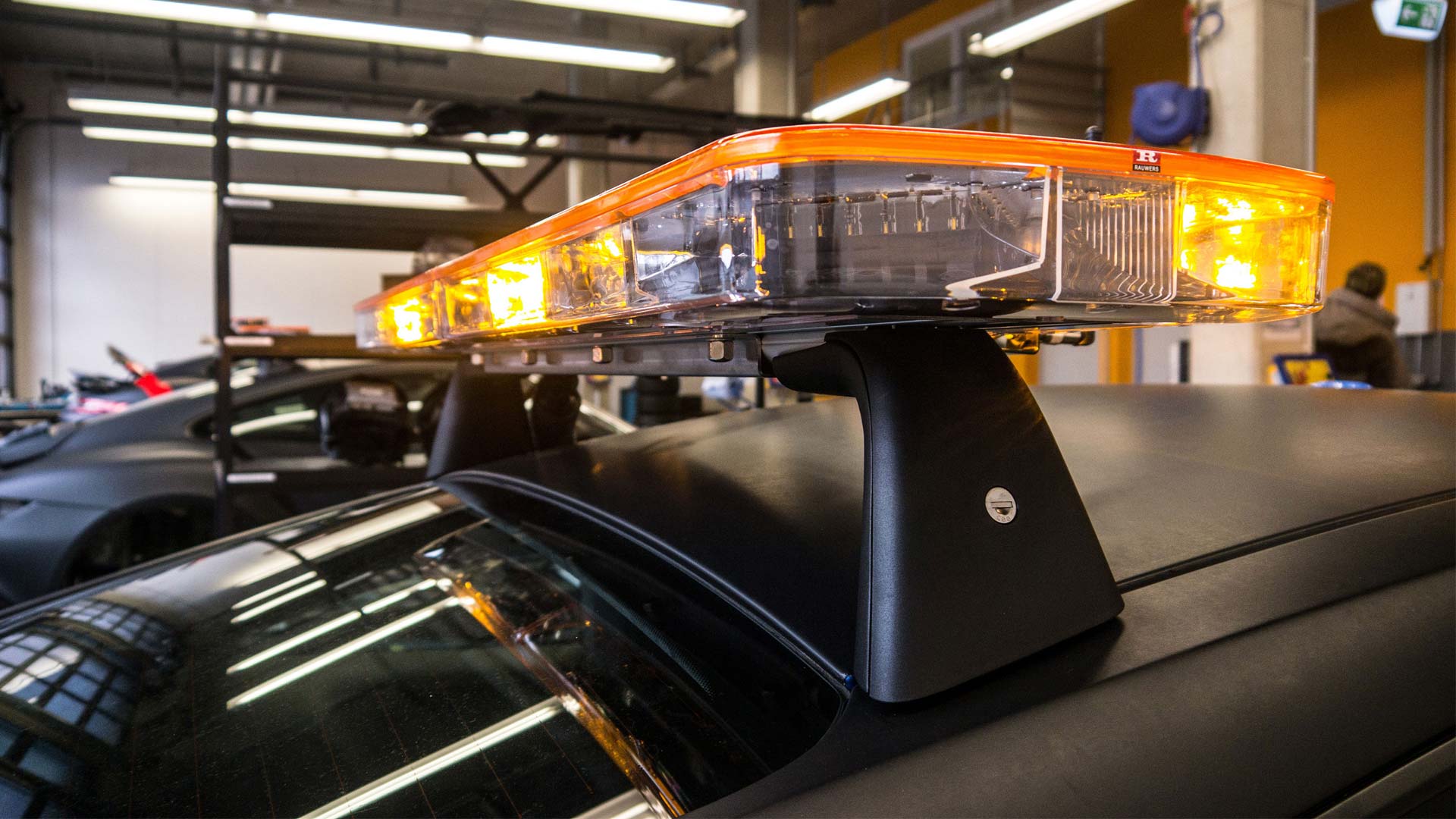 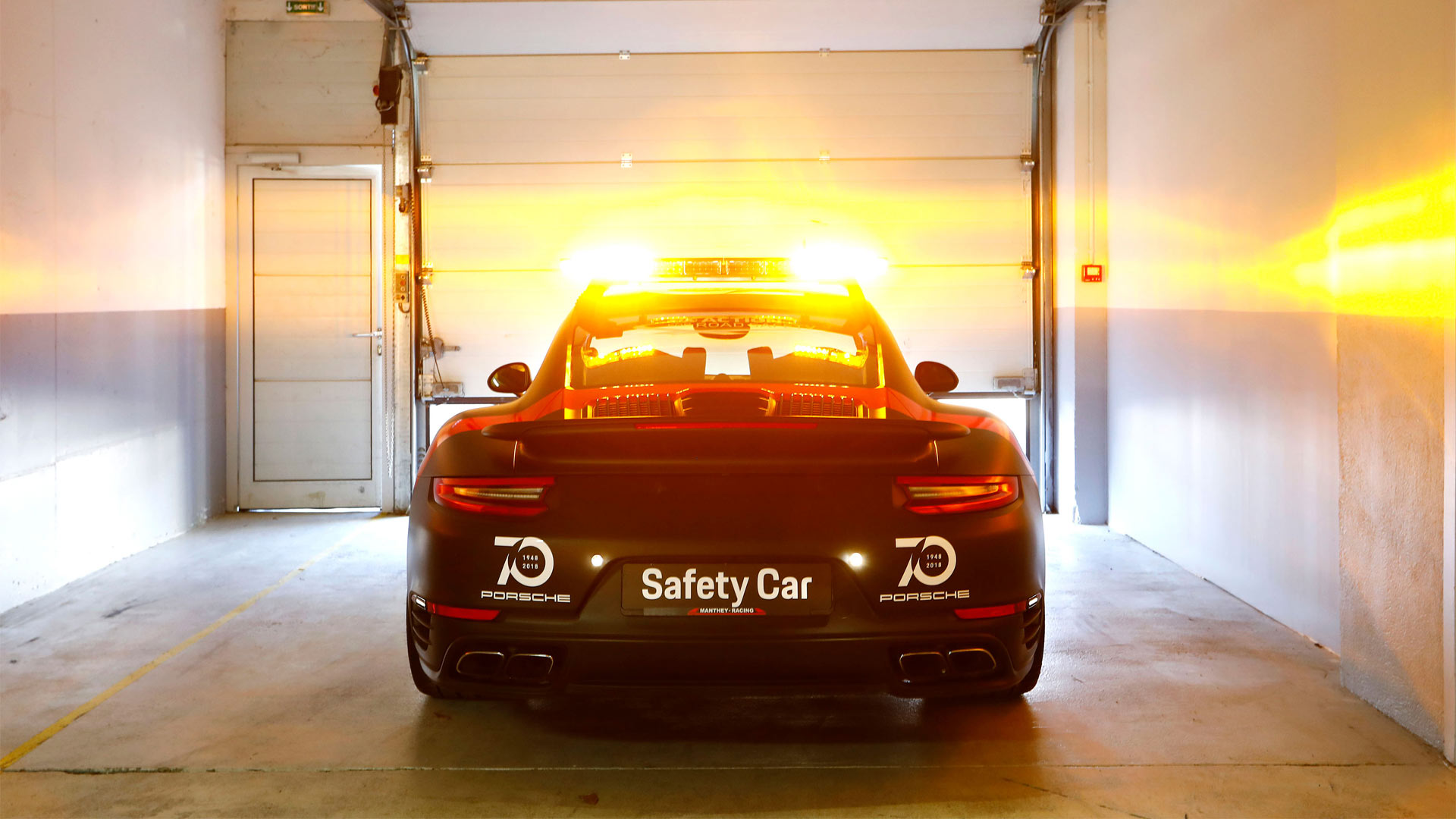 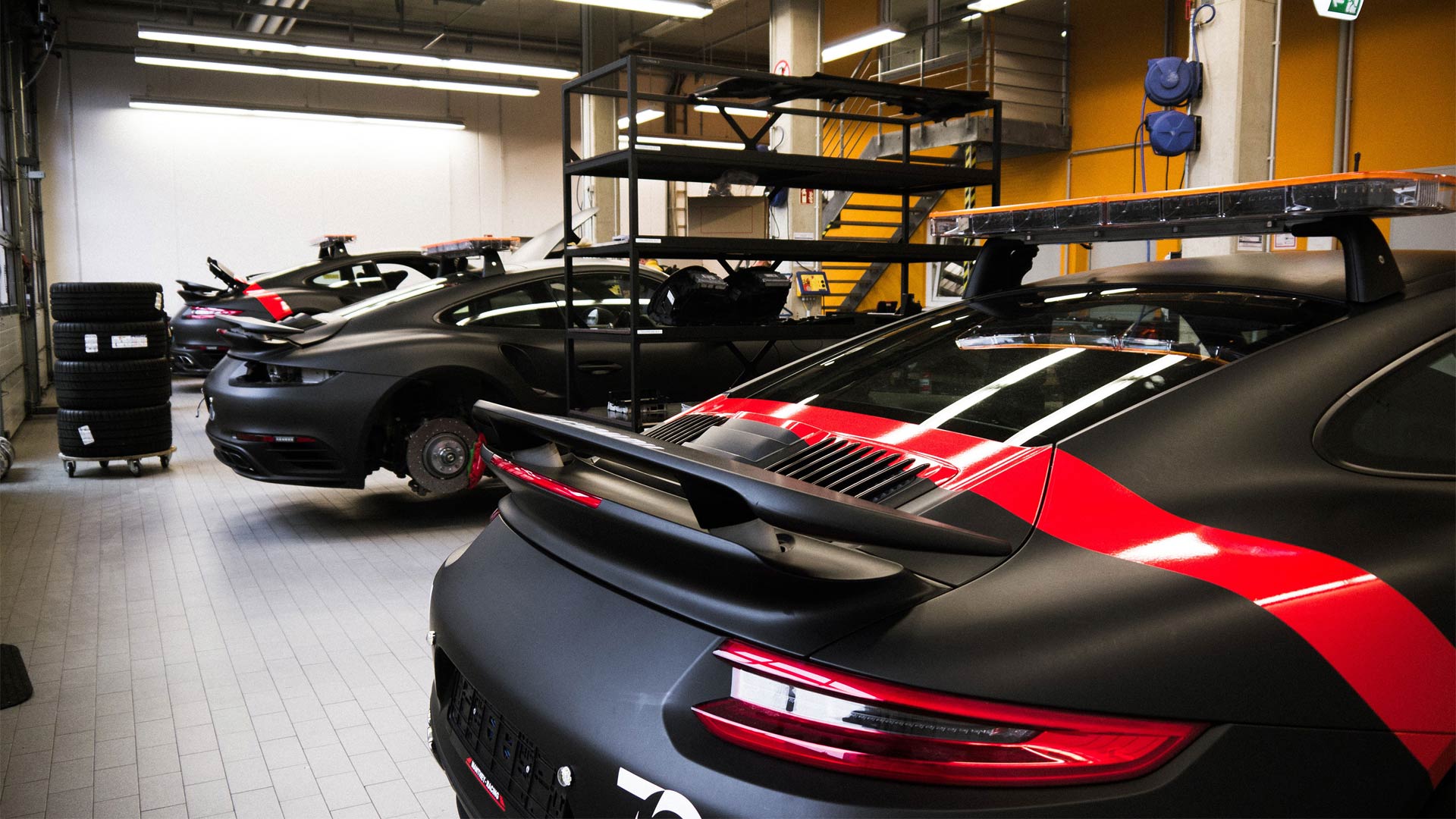