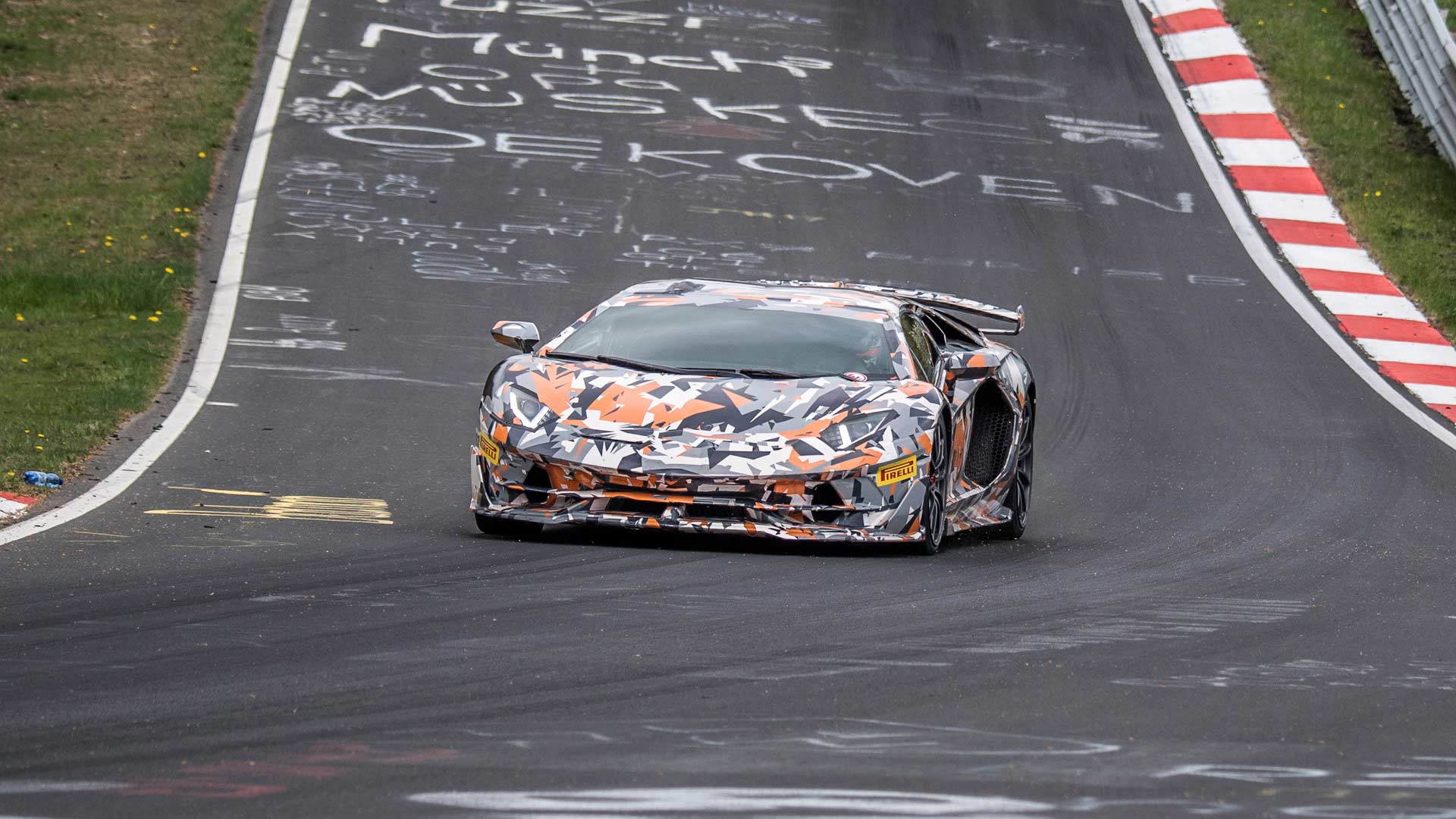 The other figures are yet to be officially revealed, however, the power-to-weight ratio is at 1.98 kg/hp. Which means the power upgrade will also be the modest. The SVJ will feature Lamborghini’s patented ALA 2.0 active aerodynamics system with aero vectoring for the best handling and downforce, as well as new aerodynamic elements specific to the SVJ.

Development of the car included significant CFD (Computational Fluid Dynamics) simulation to optimize the ALA performance, with the exceptional downforce requiring an entire rework of the Aventador’s active and passive dynamic systems to exploit the car’s physical boundaries. Developing ALA strategies for the Aventador SVJ through both static and dynamic virtual simulations, a virtual attempt at the Nurburgring Nordschleife already returned a better lap time than the Lamborghini Huracán Performante.

The Aventador SVJ takes the Jota suffix, following the Lamborghini tradition for denoting a car’s track-focused talent. This new car is the convergence of Lamborghini technologies to produce a super sports car that transcends current performance benchmarks. – Stefano Domenicali, Chairman and CEO Behind the wheel was the official Lamborghini driver Marco Mapelli who also drove the SV. Watch the epic lap below –