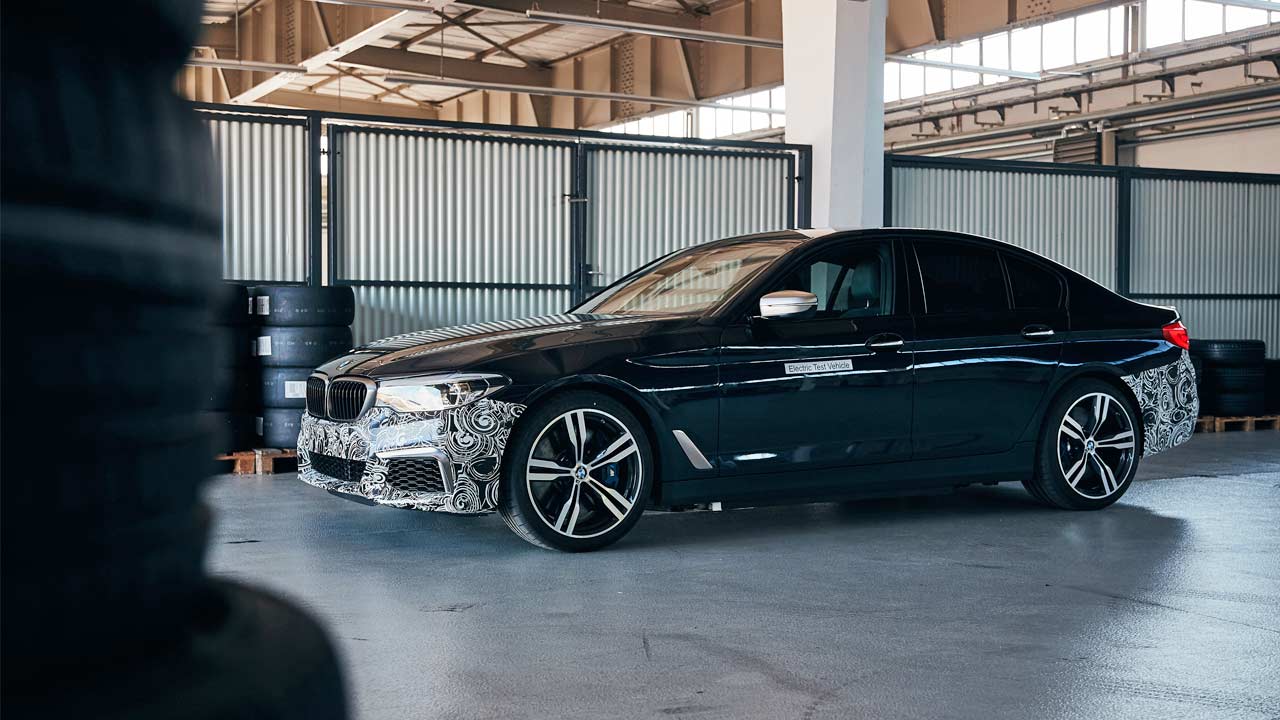 Also part of BMW Group’s #NEXTGen event was this “Power BEV” which to a casual eye, looks just like any other 5 Series model. The front and rear camouflage, however, tell us that there’s something else going on with the vehicle.

The Power BEV is an experimental vehicle that is fitted with BMW’s fifth-generation electric drive units; not one, but three of them. Two of them are at the rear axle, bringing e-torque vectoring into play, while another one is mounted at the front axle. Together, the maximum system output is in excess of 530 kW or 720 metric hp. 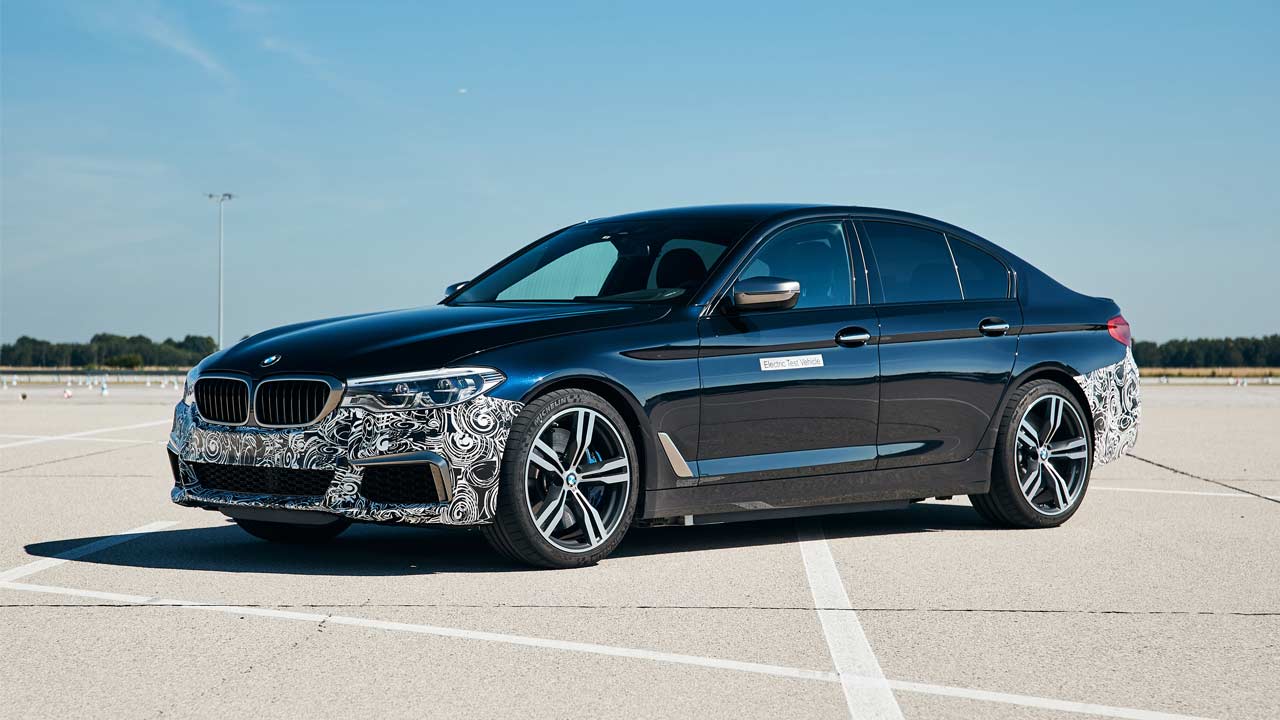 BMW’s 5th gen units bring together an electric motor and the associated power electronics within a single housing. A unit of this type will make its series production debut in the iX3. However, it’ll have only one motor, rather than three. 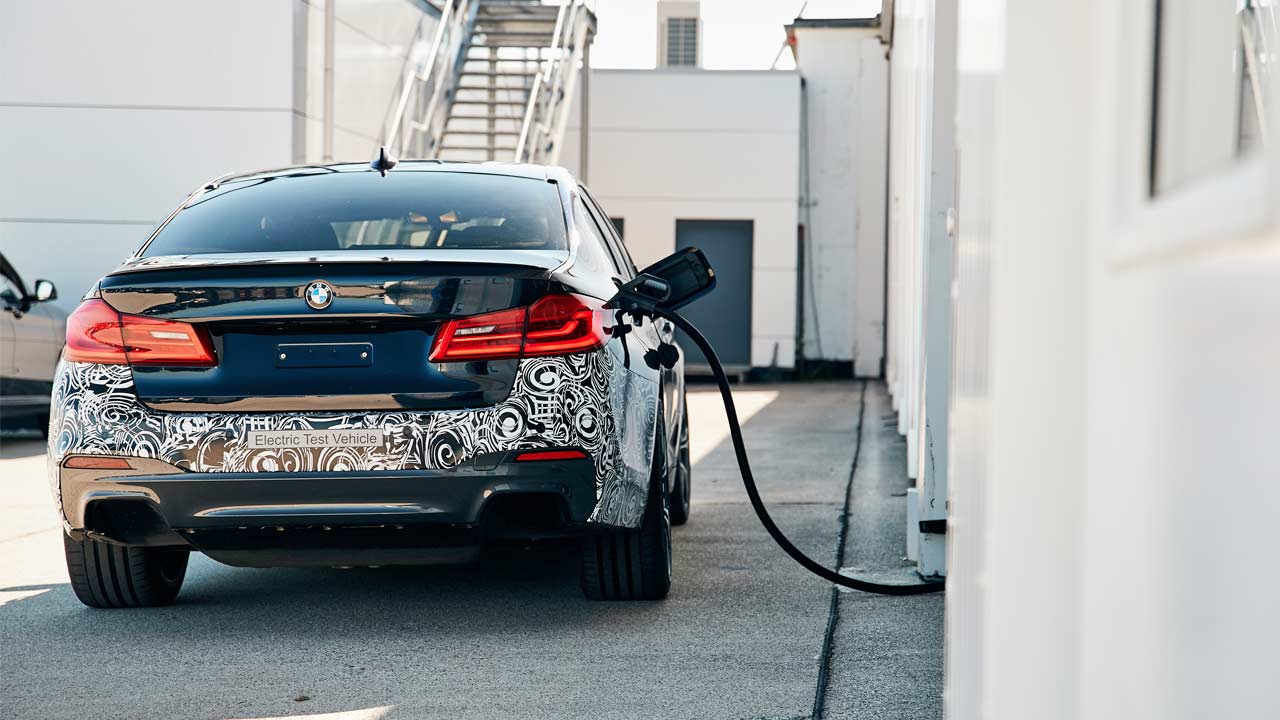 This 5 Series is serving as a donor car for experiments. Or, maybe it’s a subtle hint of a future “eM5”. BMW says that this Power BEV can accelerate from 0 to 100 km/h under 3 seconds.

Integrating a drive system of this type into a production car represents a serious technical undertaking, but it has been achieved here with absolutely no restriction in passenger compartment space, the company said.

And that means, in future series-production vehicle projects, the right technology can be selected for the model at hand. Customers will therefore be provided with the most appropriate technology for their choice of vehicle concept.

Also Read: BMW iX3 will be exported from China to markets outside