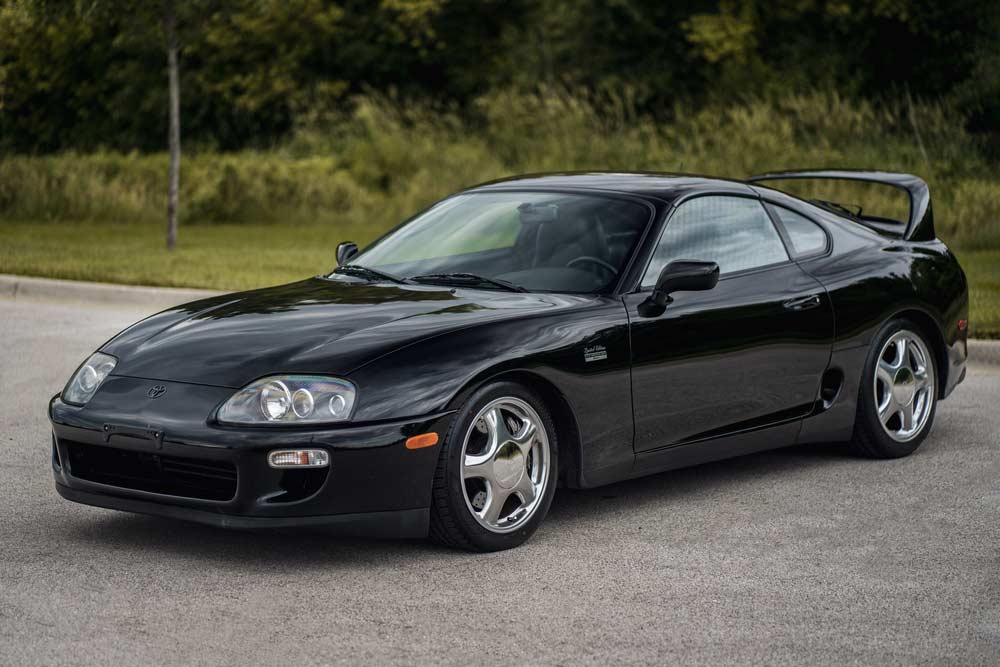 While most of the MK4 Supras are pimped up with lots of horsepower, some are turned into tire-shredding drift monsters. However, there still seem to be some units around the world in a near-stock condition. One such is this 1997 Toyota Supra Anniversary Edition.

All 1997 models were badged as 15th Anniversary model. This example was one of the 376 Targa top models with black exterior and black cabin. Looking at the photos, you can say that the previous two owners have taken care of it like a baby. The only modifications that have been done is an aftermarket exhaust and lowering springs, apparently. 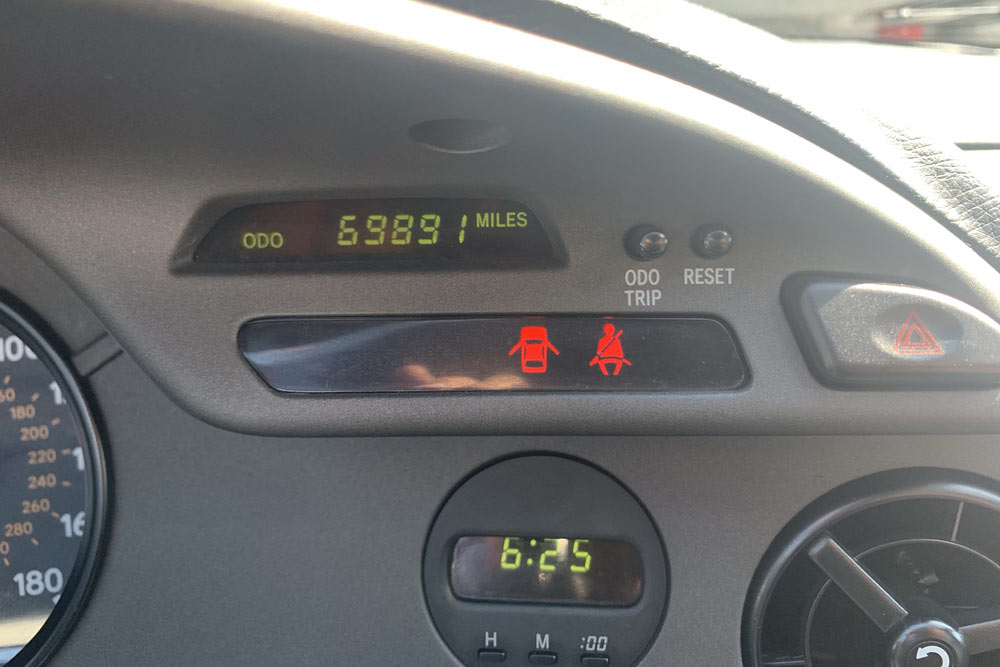 Most of all, what surprises you is nearly 70,000 miles or 112,400+ km on the odometer. This wasn’t a garage queen after all. The Anniversary Edition was sold at a Barrett-Jackson Auction in Uncasville, Connecticut. If you remember, the first GR Supra fetched $2.1 million for charity, earlier this year. 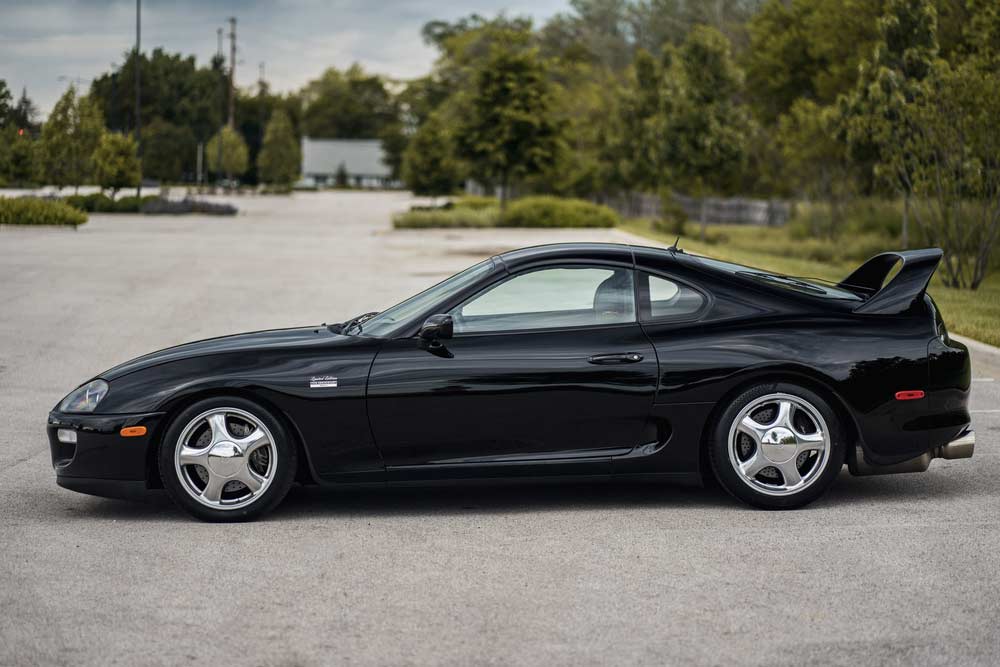 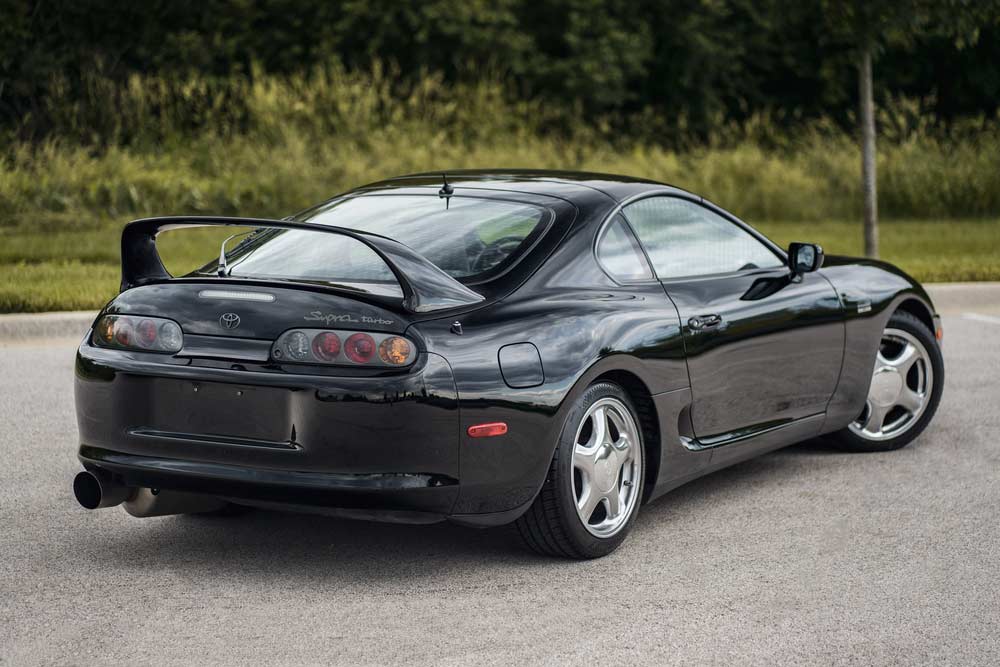 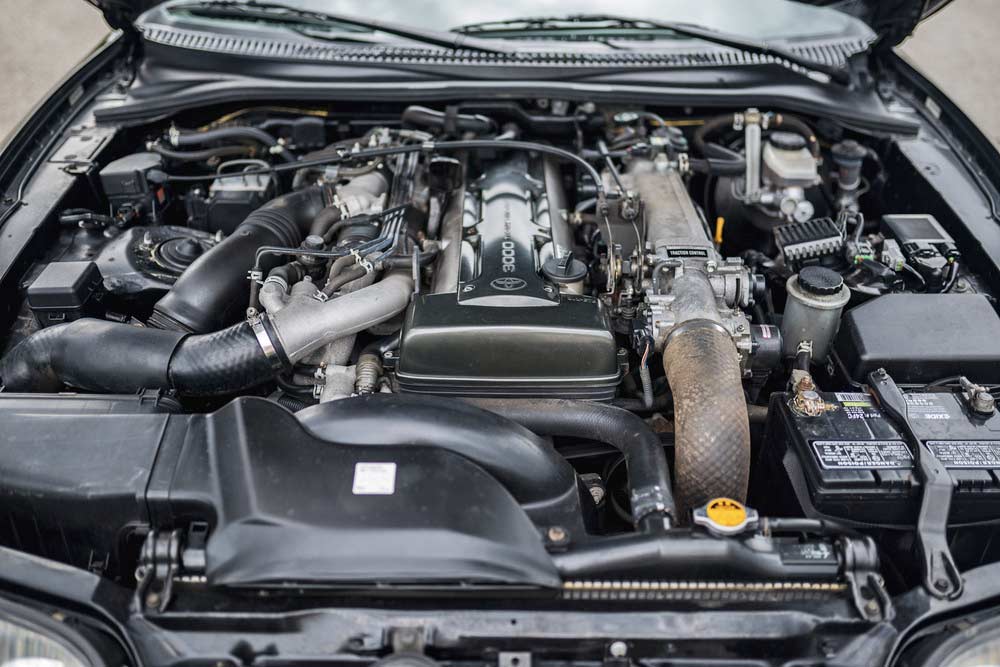 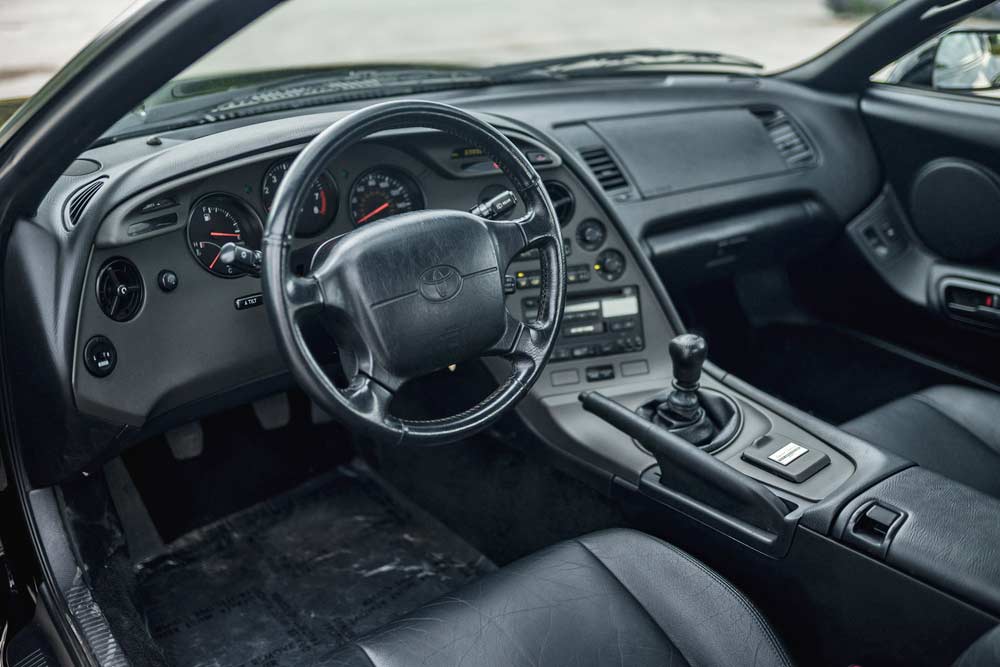 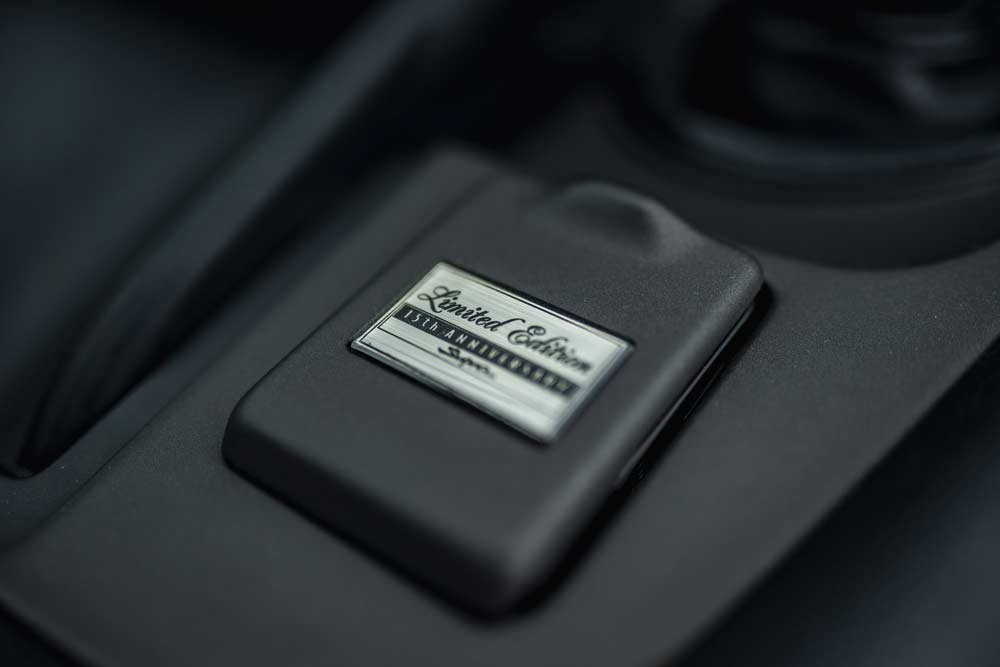 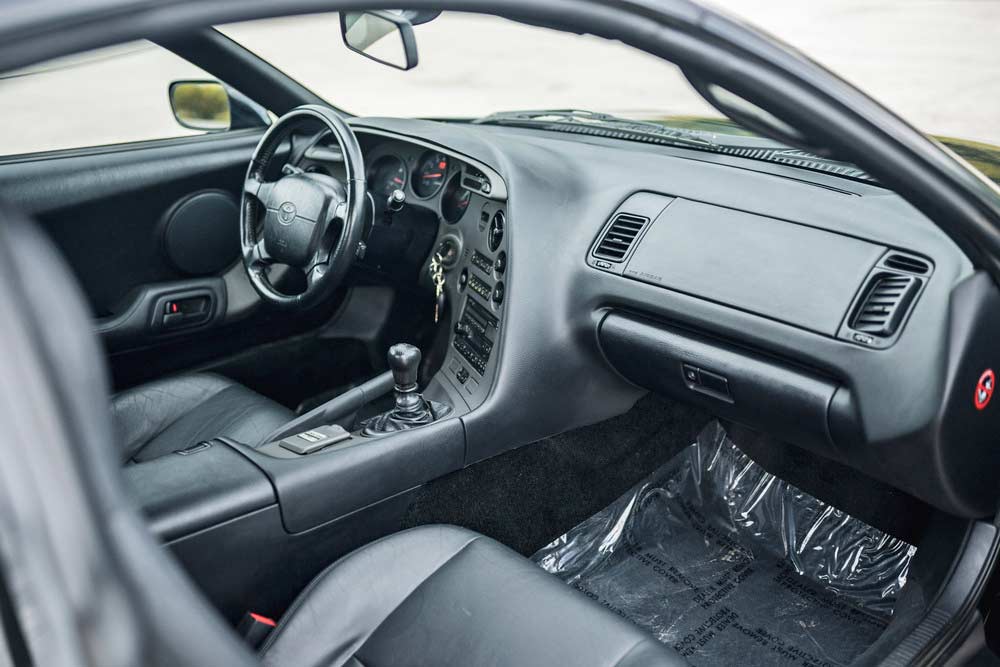 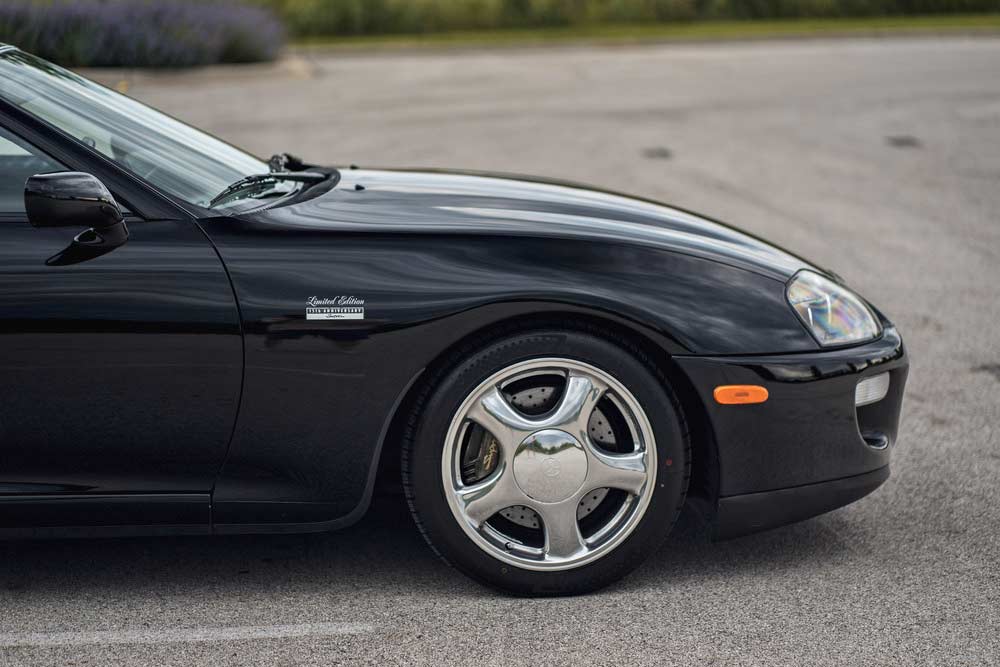