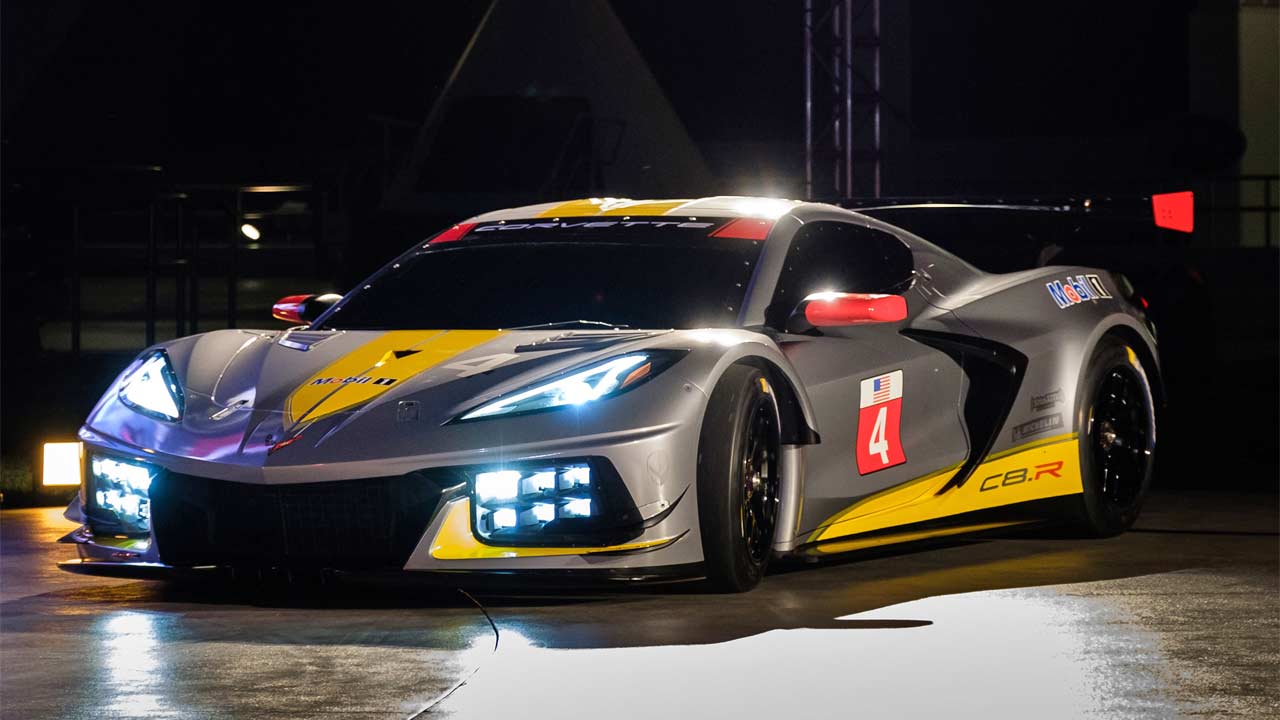 Only the car was revealed and not (yet) any details whatsoever. There are aerodynamic elements such as the canards at the front and a massive wing and an equally massive diffuser dominating the rear end. The race car dons a new silver livery, apparently inspired by the color of Corvette concepts such as the 1973 Aerovette and the 1959 Stingray Racer. As you can also notice, there are yellow accents too. The C8.R will make its racing debut at Rolex 24 at Daytona in January 2020.

The C8.R is much more than just a race-tuned version of the 2020 Corvette Stingray. It’s a culmination of many years of testing and development between GM Design, Propulsion, Engineering and the Corvette Racing team. – Jim Campbell, Vice President of Performance and Motorsports, Chevrolet

Since 1999, Corvette Racing has won 107 races – the most of any professional sports car team in North America – including 13 Team championships and 12 Driver and Manufacturer titles. In 2015, Corvette Racing became the first sports car team in 15 years to win endurance racing’s Triple Crown – victories at Rolex 24 at Daytona, Twelve Hours of Sebring and 24 Hours of Le Mans – in the same season. 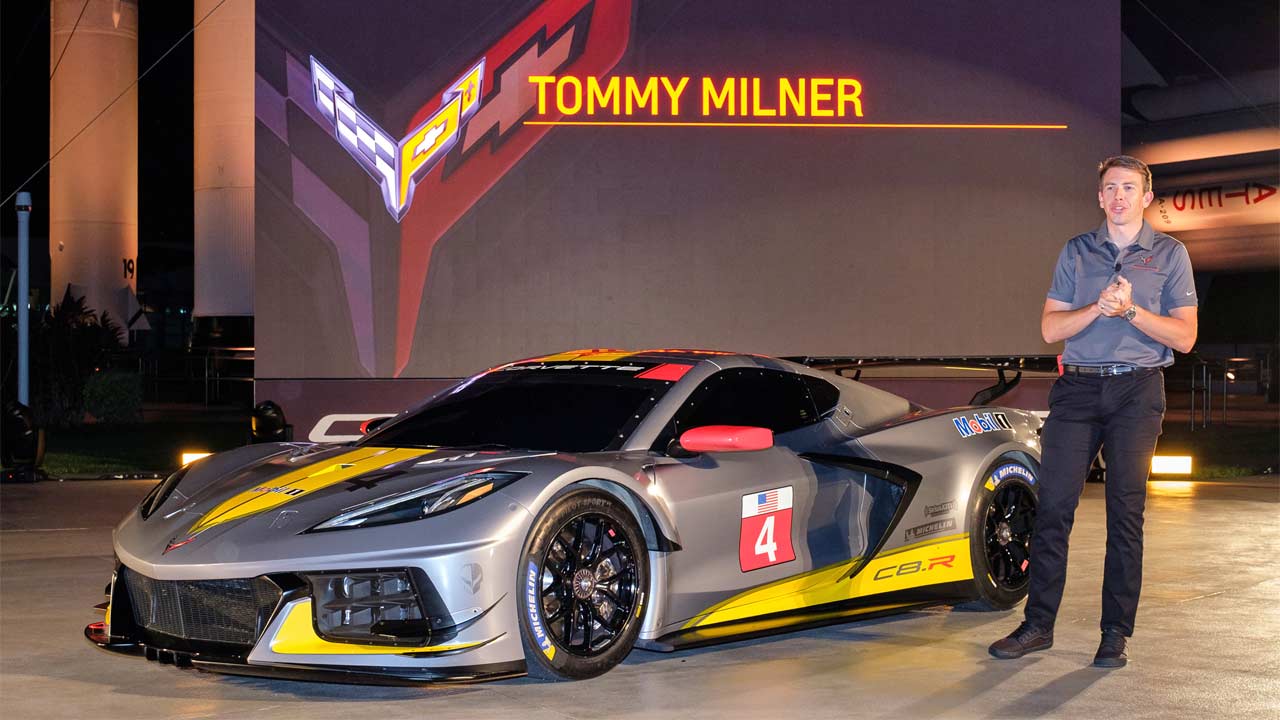 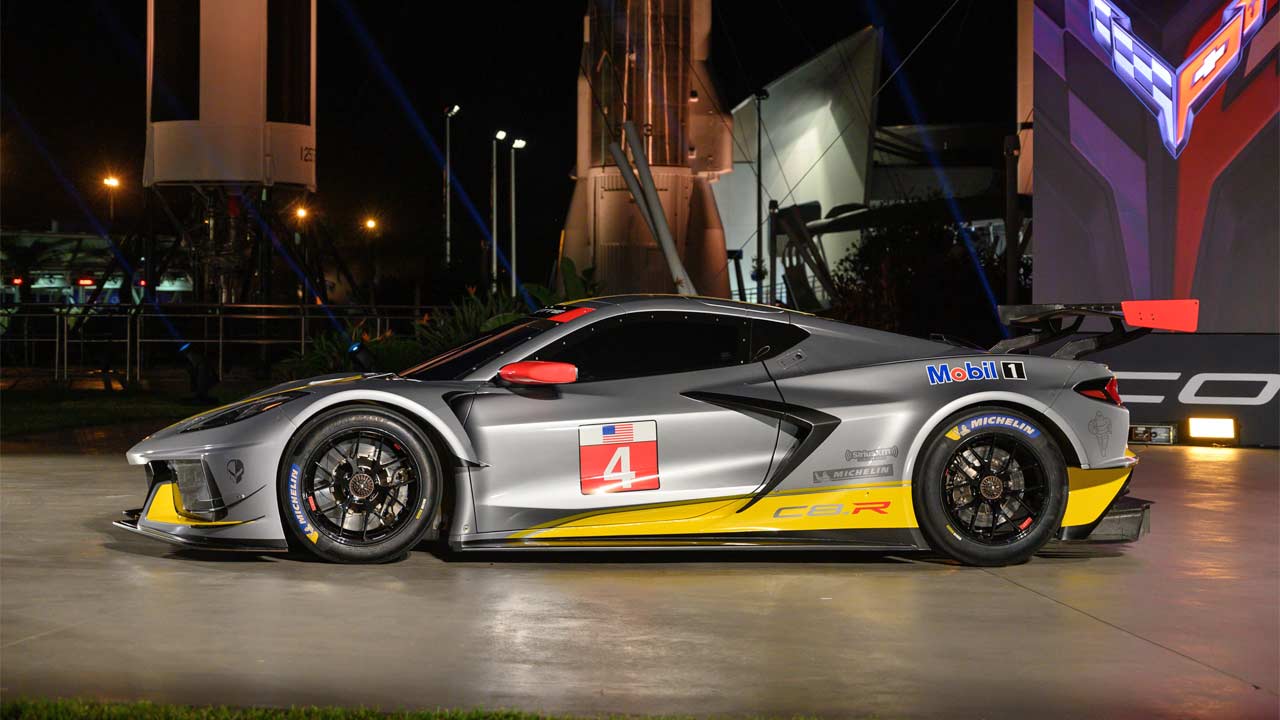 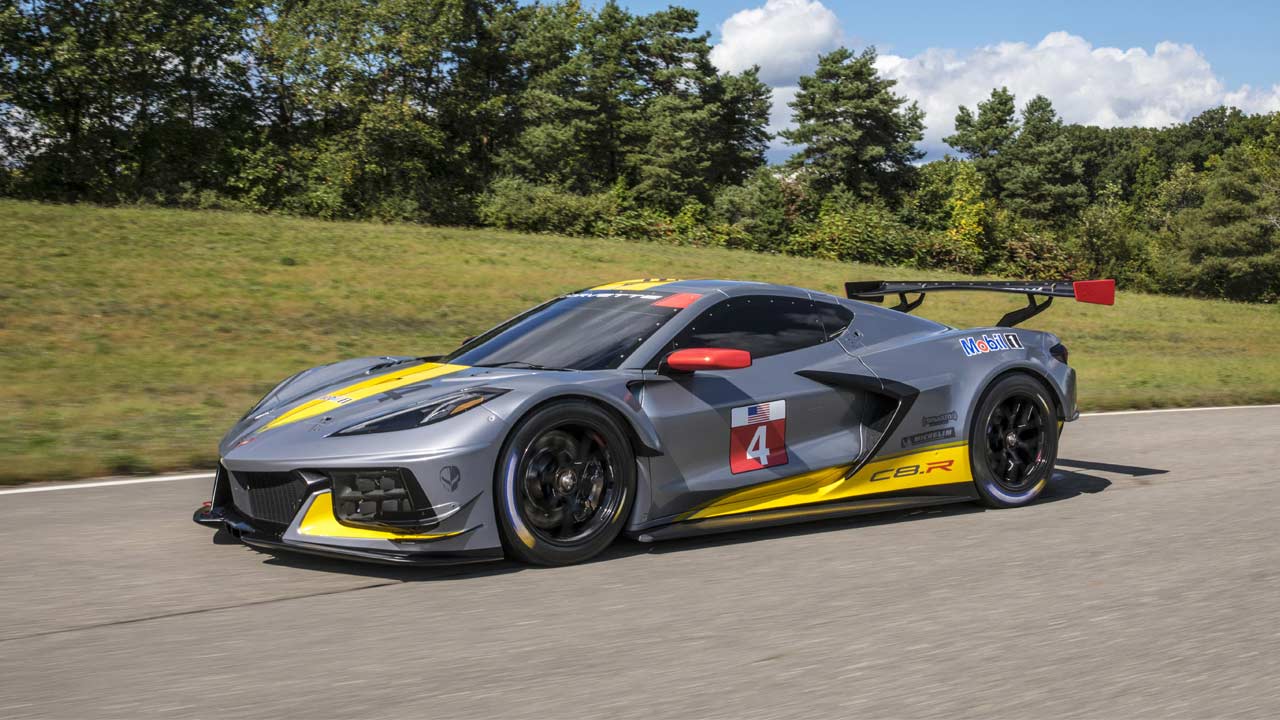 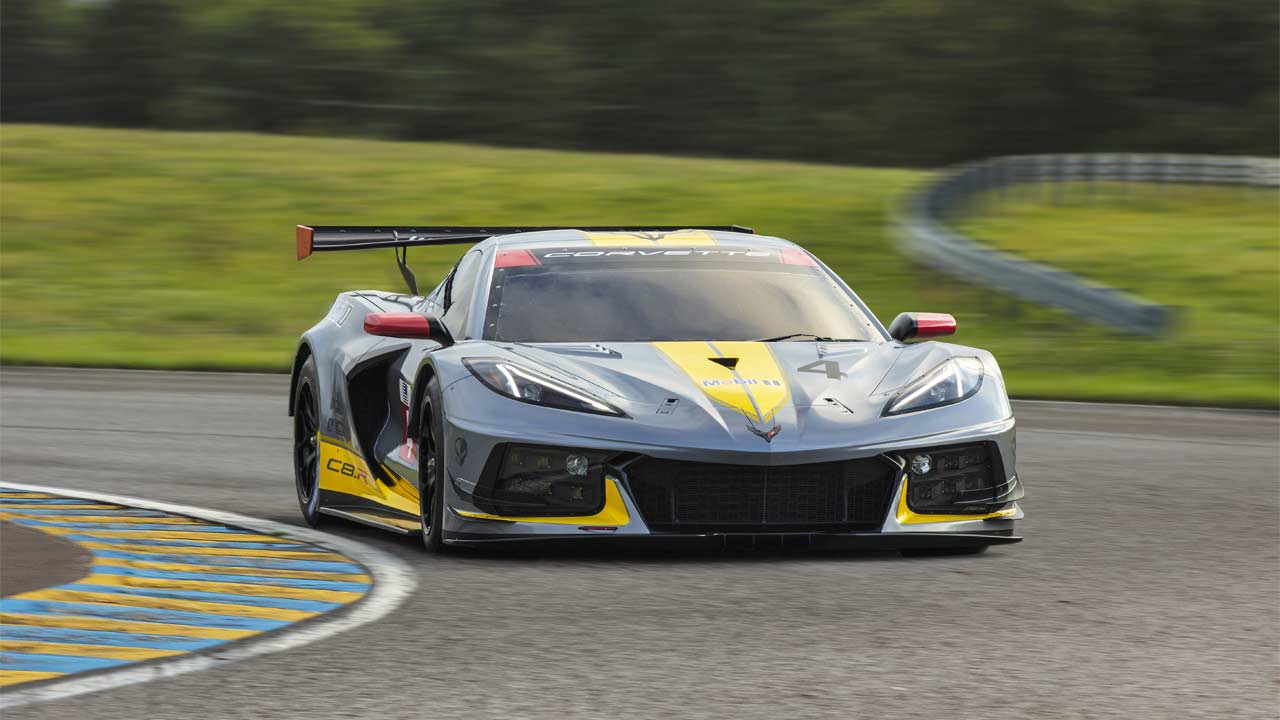 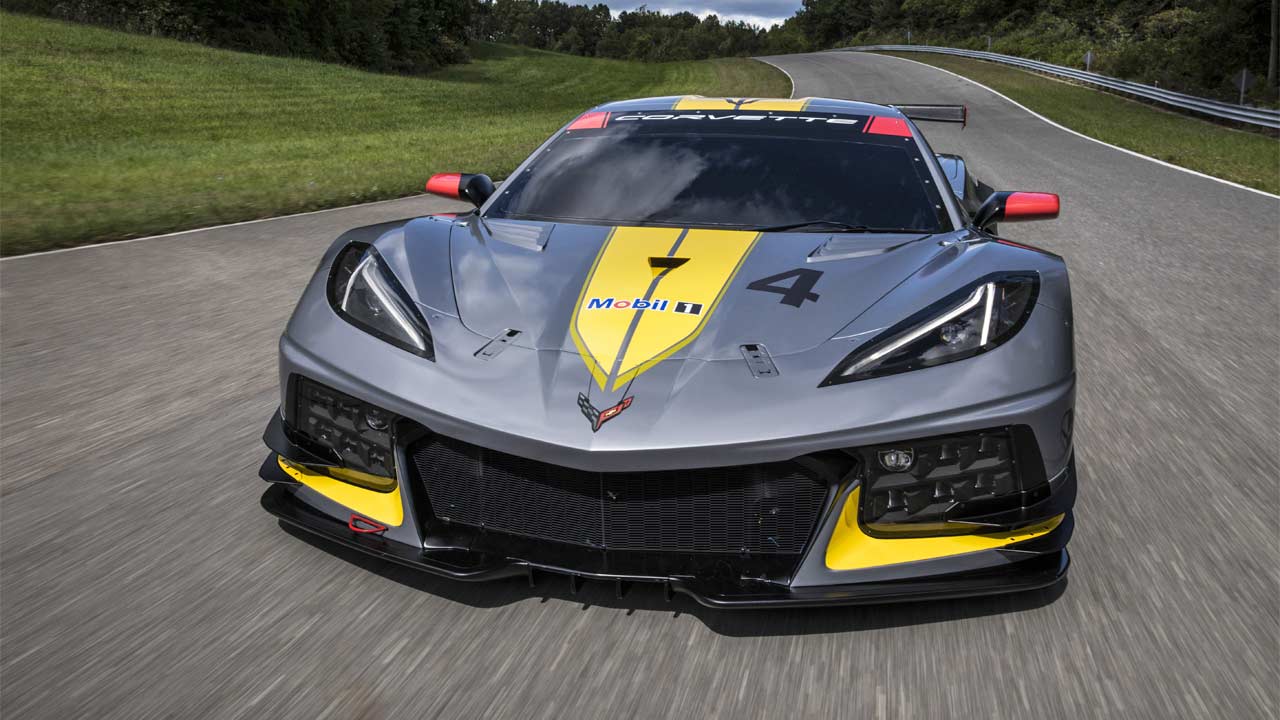 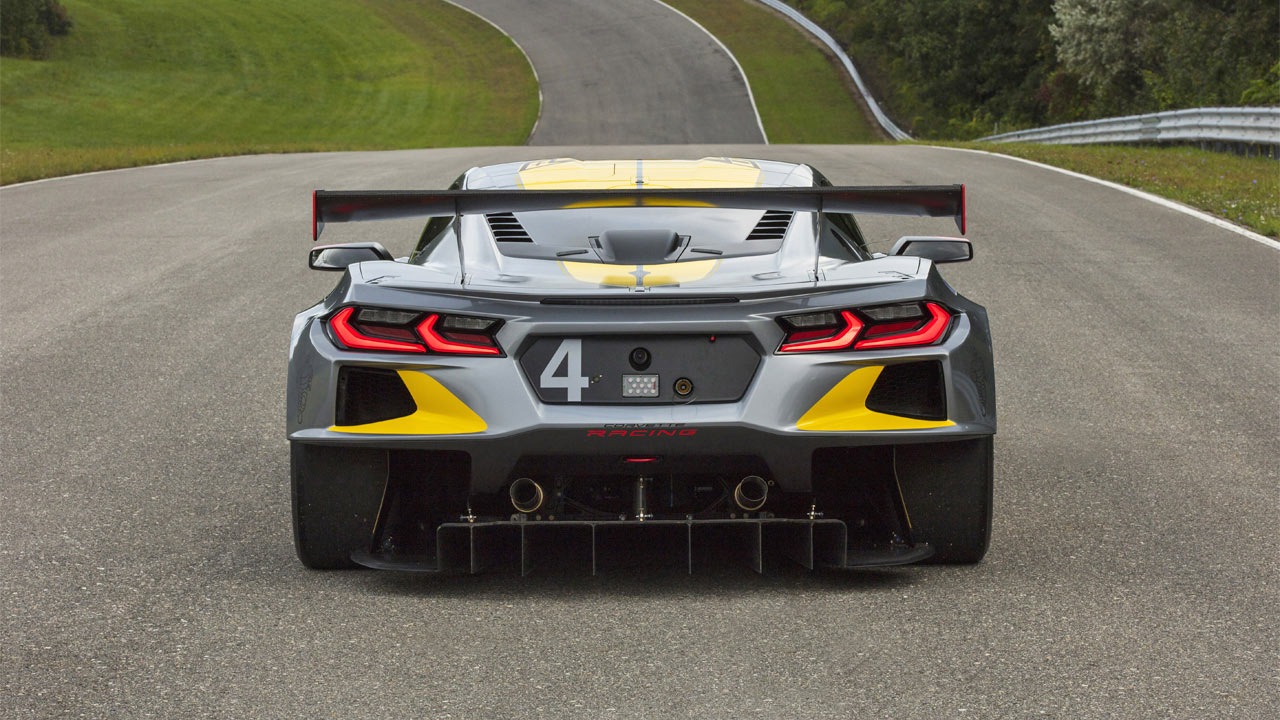 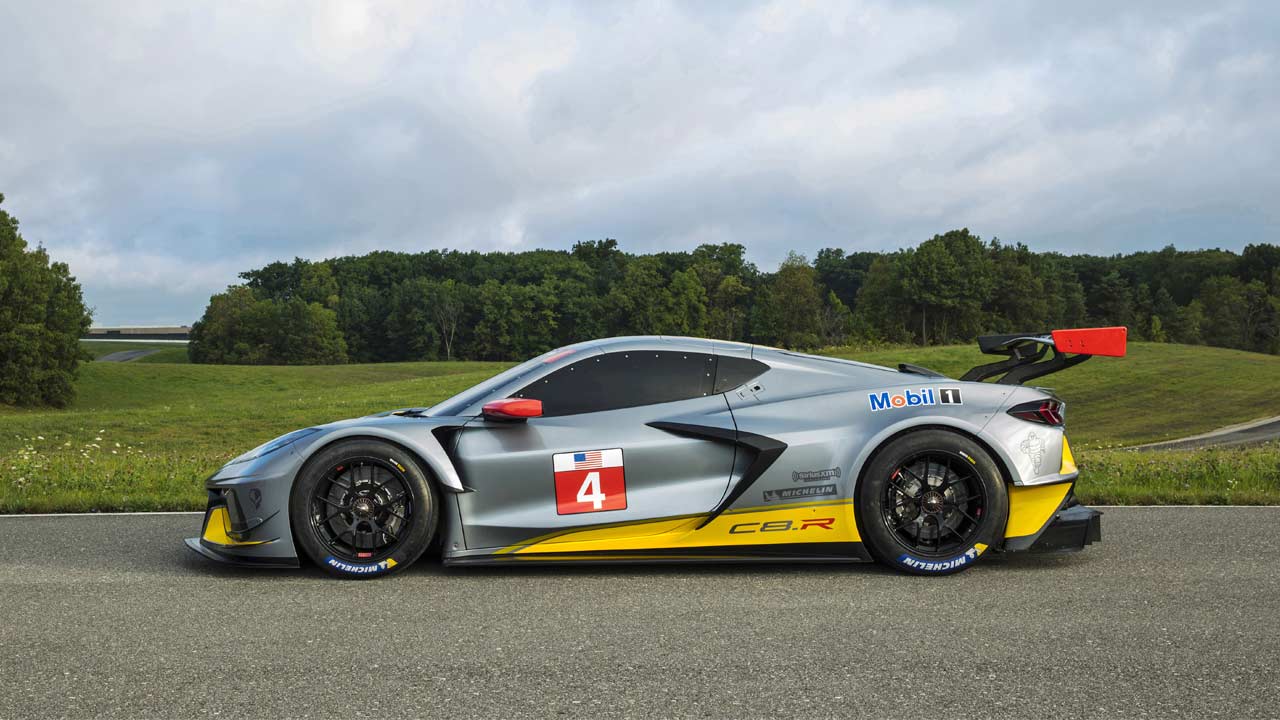 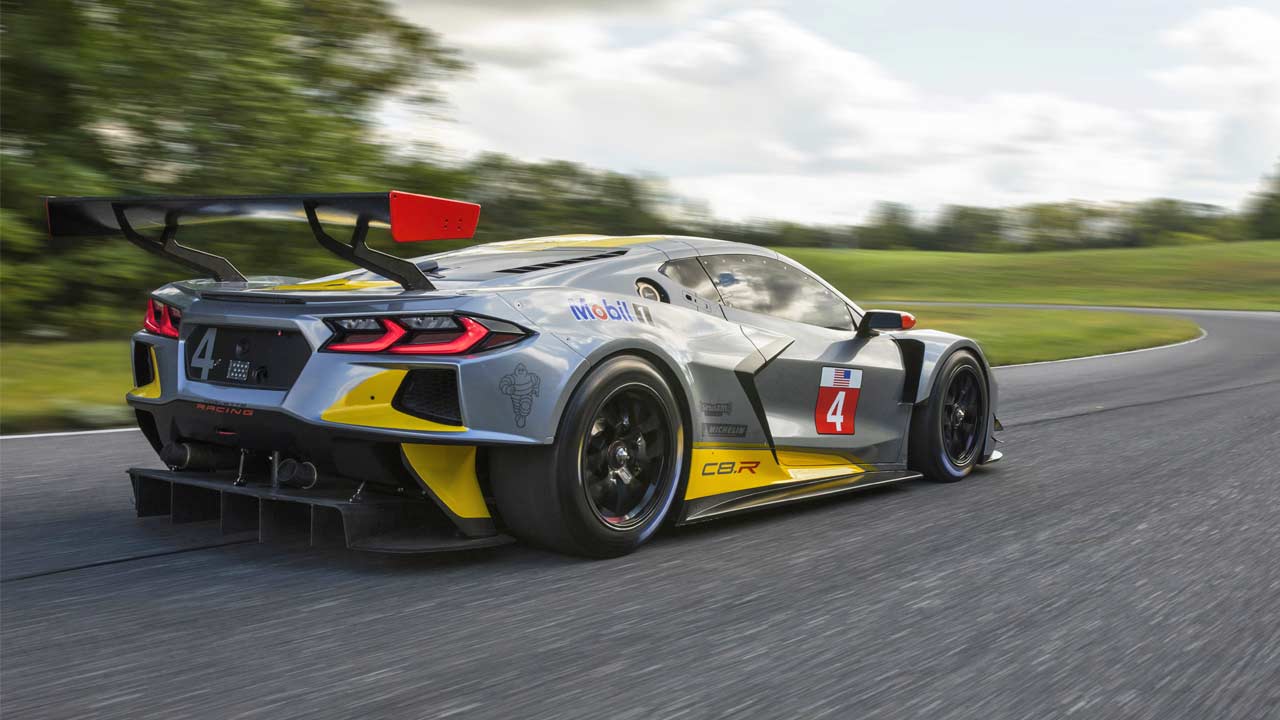