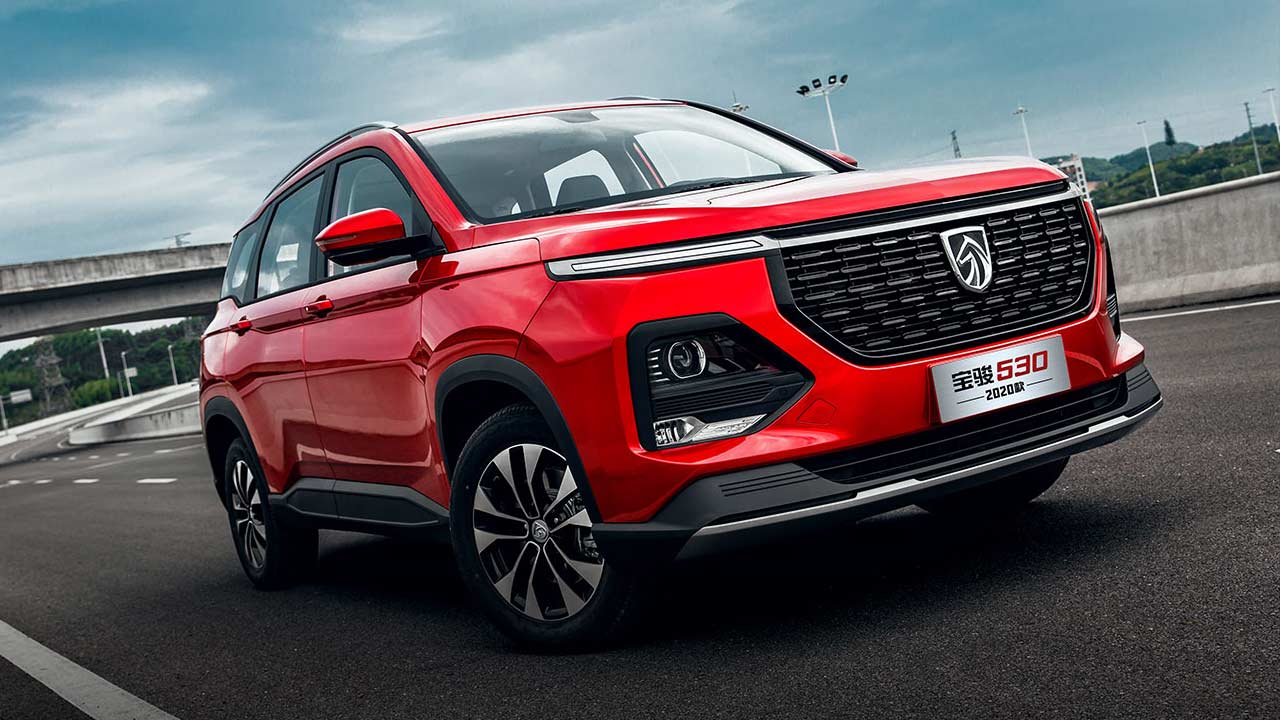 I personally believe that the Baojun 530 which became MG Hector in India is a marketing success story that needs to be mandatorily taught in every single business school in the world. Whoever came up with the idea of MG branding and introducing it as “India’s first internet car“, deserves a multiple pay rise. MG India rolled out the 10,000th Hector recently. It’s quite a fascinating story, to be honest. 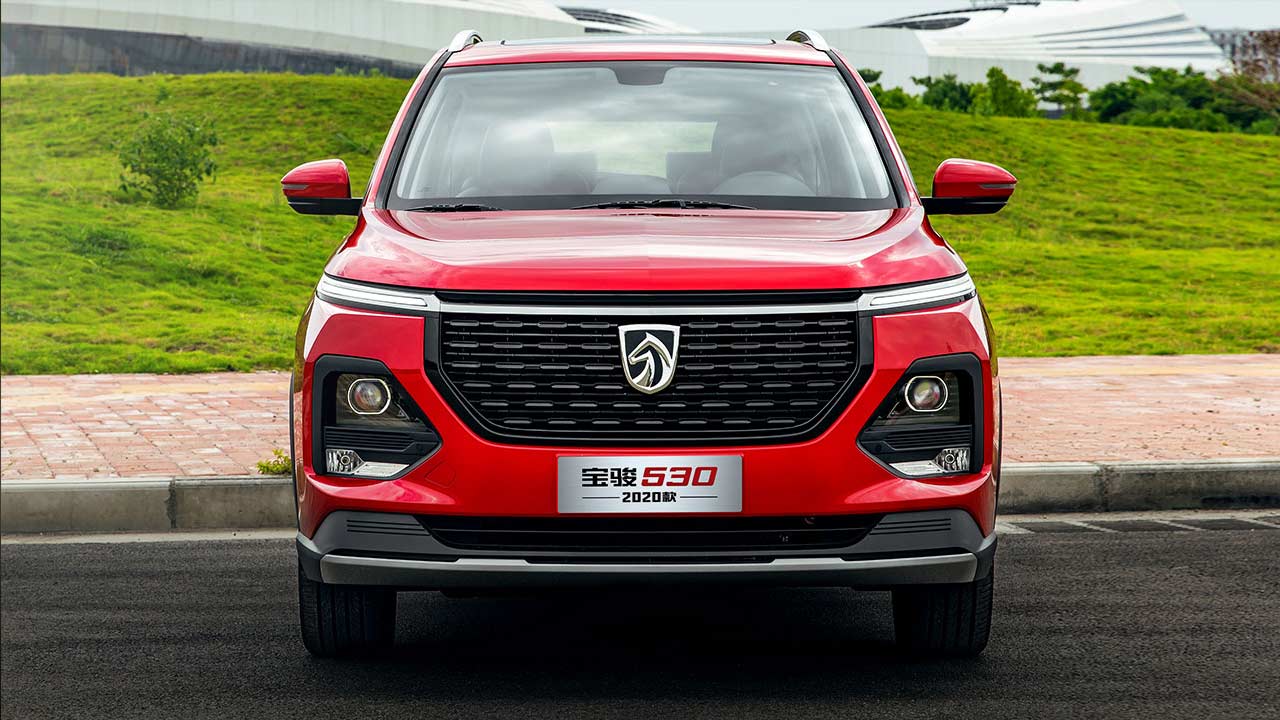 As mentioned, back in China it is called Baojun 530 and it has already received a facelift. The changes look subtle and significant at the same time. While the dual-lamp setup has been retained, their housings have been tweaked. The DRLs have been made narrower and the main headlamp housings now look almost triangular. The upper grille looks taller while the bottom grille of the outgoing model has been inverted and is now much smaller. Personally, I think the outgoing model’s fascia looks much better. 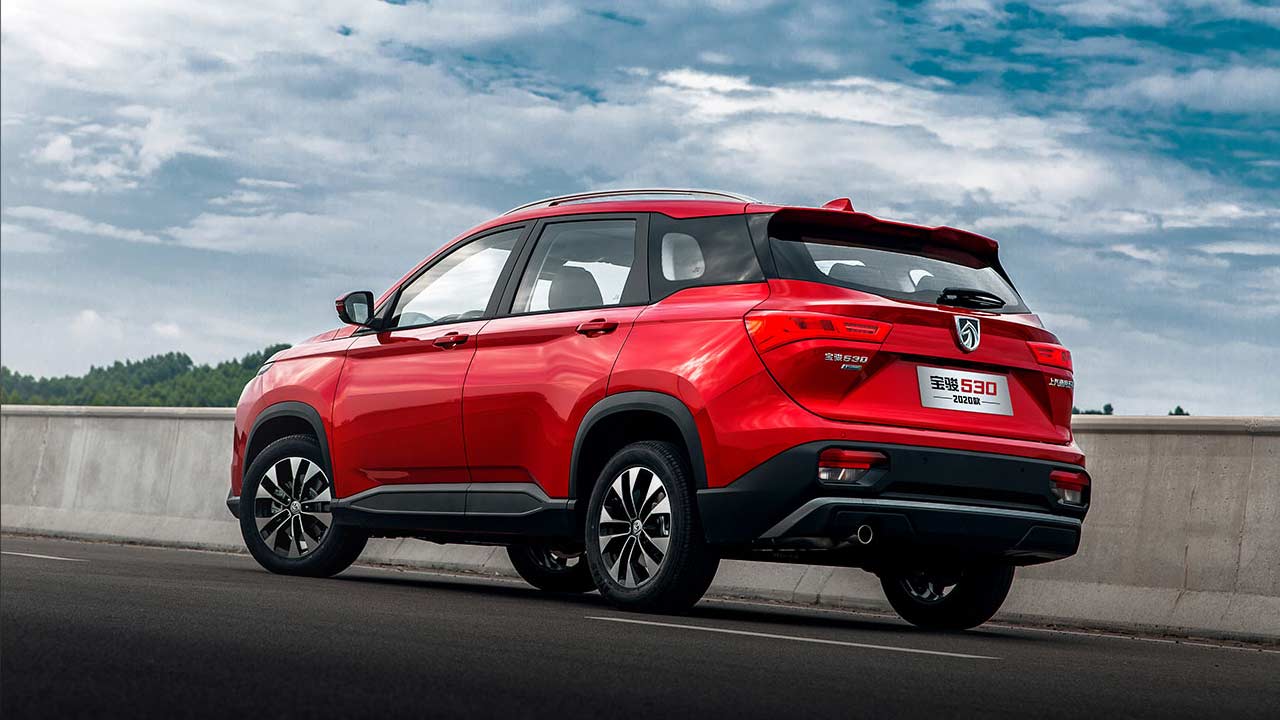 Except for the bottom cladding, the side profile has been pretty much retained. The new 17-inch wheels still look rather disproportionate compared to the vehicle’s body. The new rear-end I believe most people are gonna like; it looks much cleaner with the new bumper. 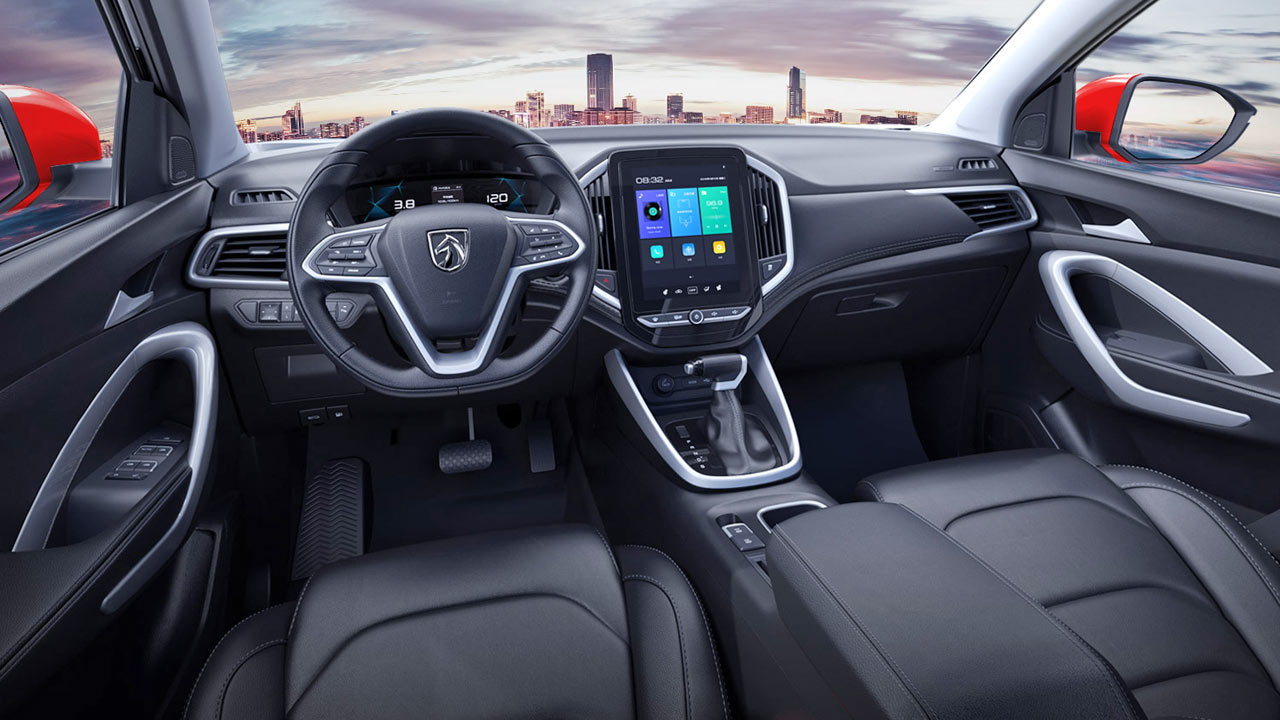 The interiors of the Baojun 530 facelift look nearly identical to the MG Hector’s interiors with that portrait style 10.4-inch display. However, there’s a new centre console design and a new digital instrument display for the driver. As we can see in the pictures here, the Baojun 530 is available in multiple seating configurations, up to 7 seats. 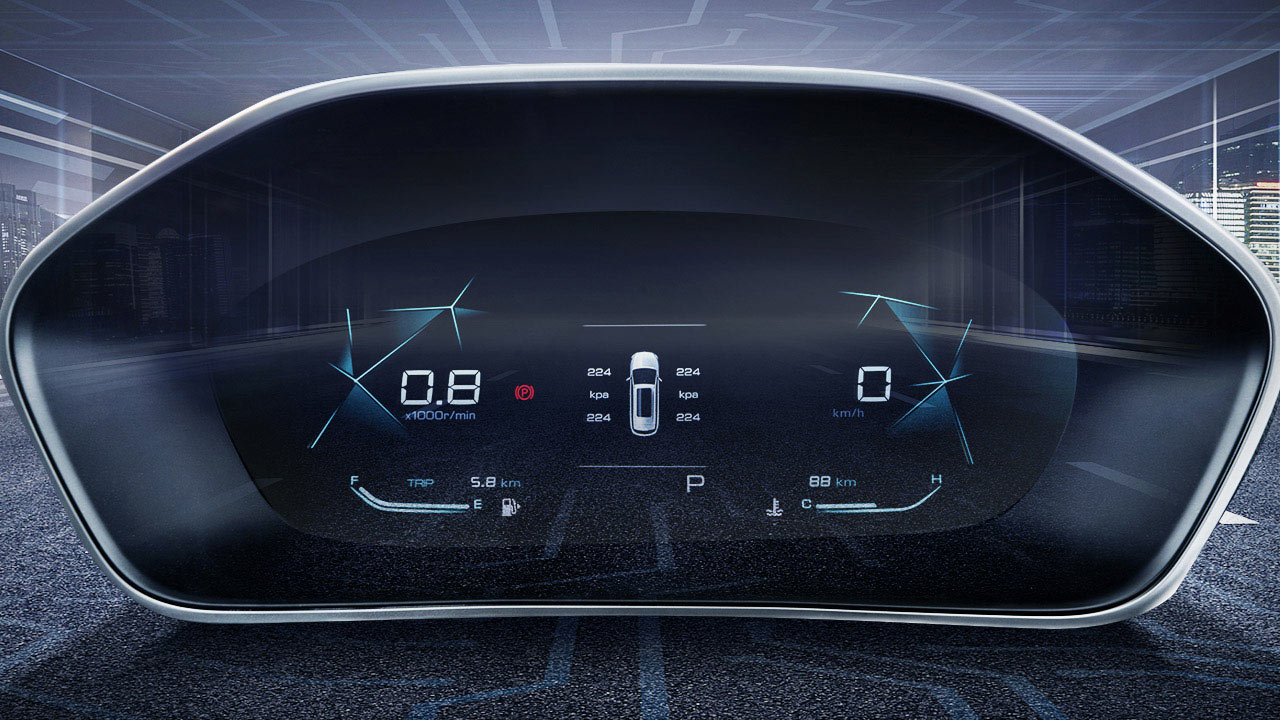 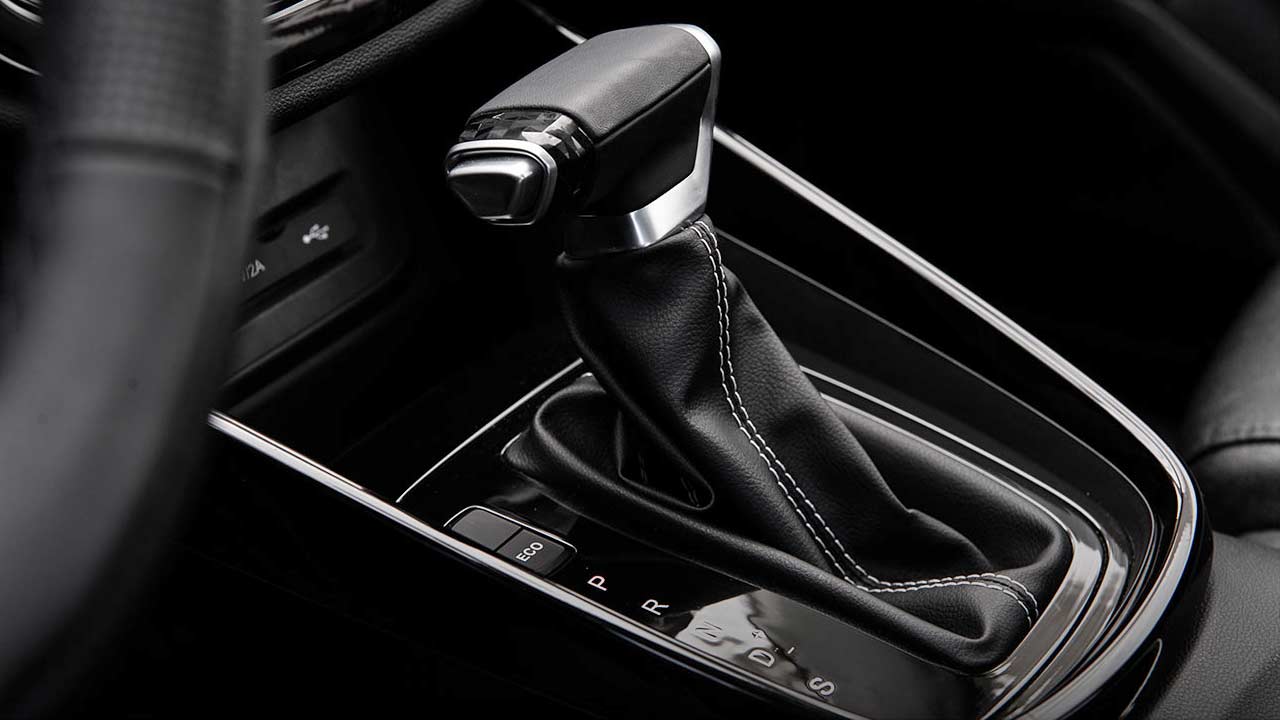 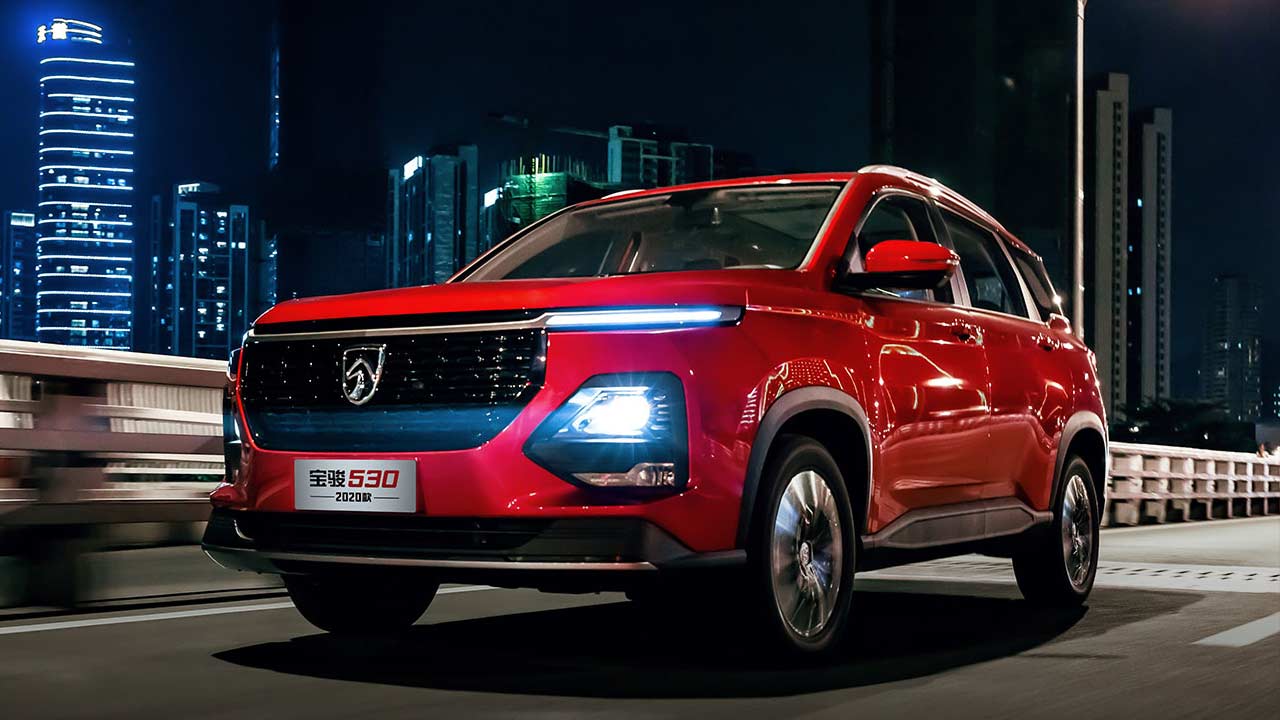 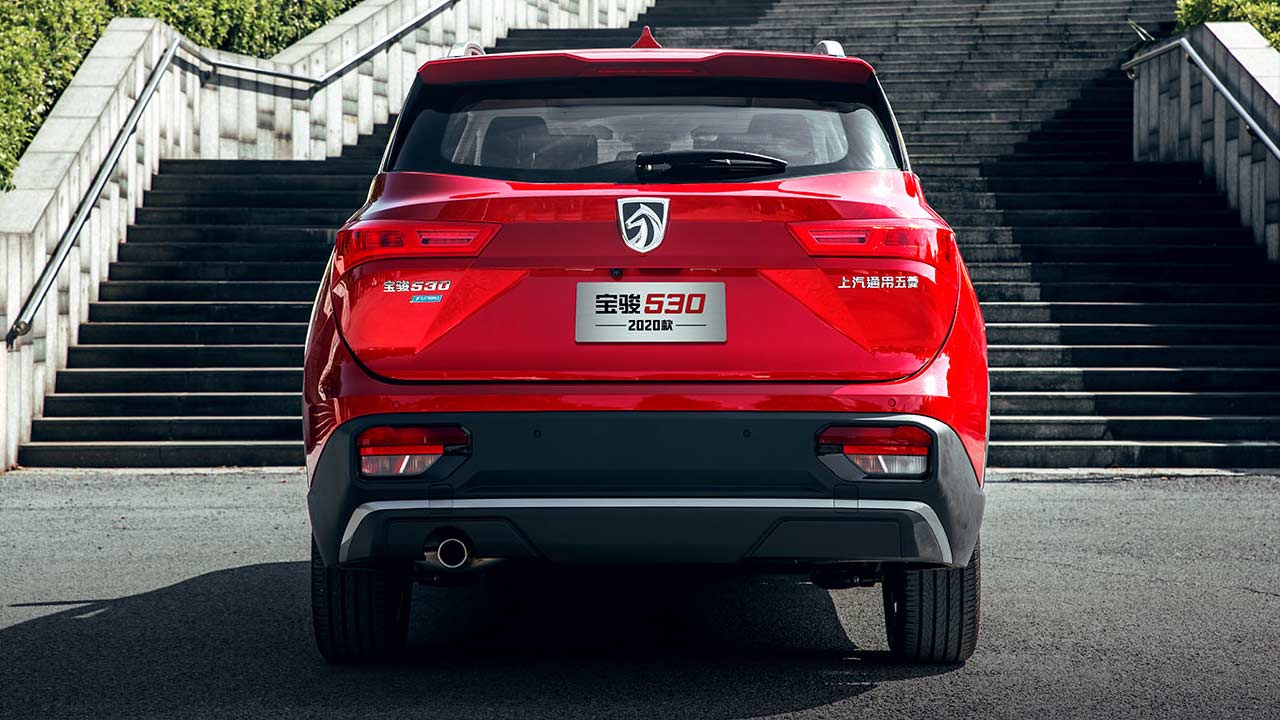 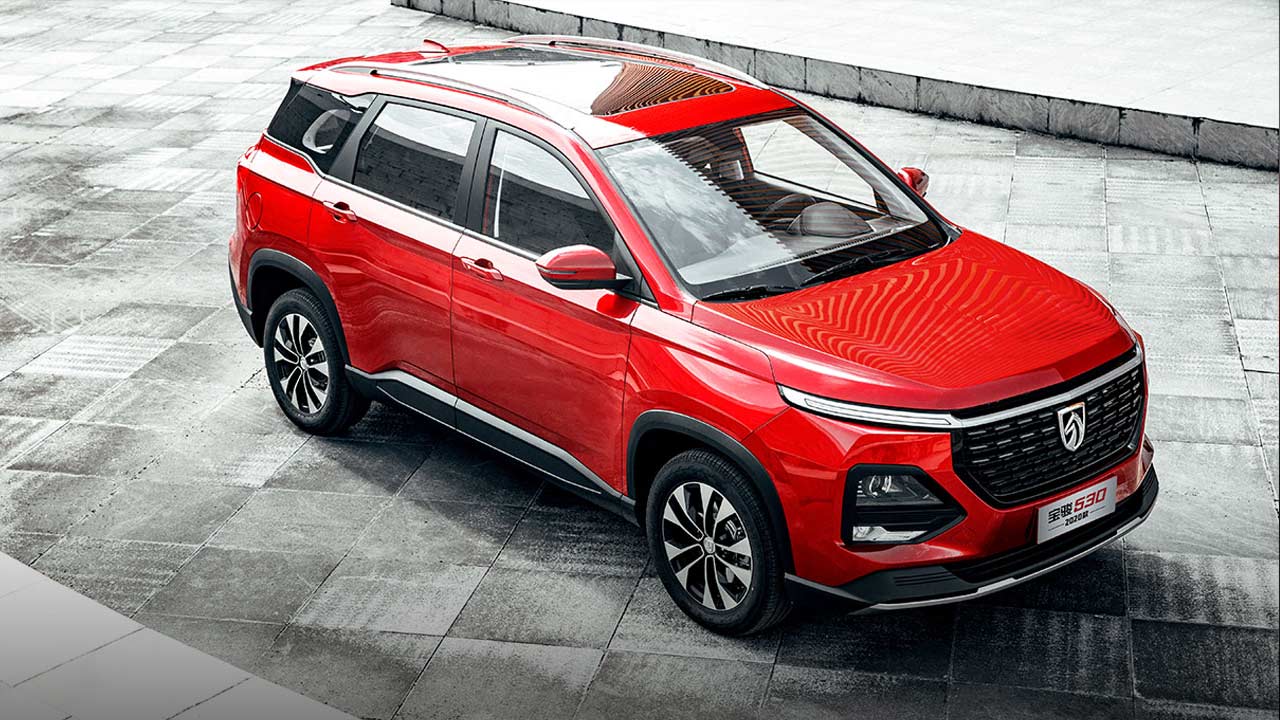 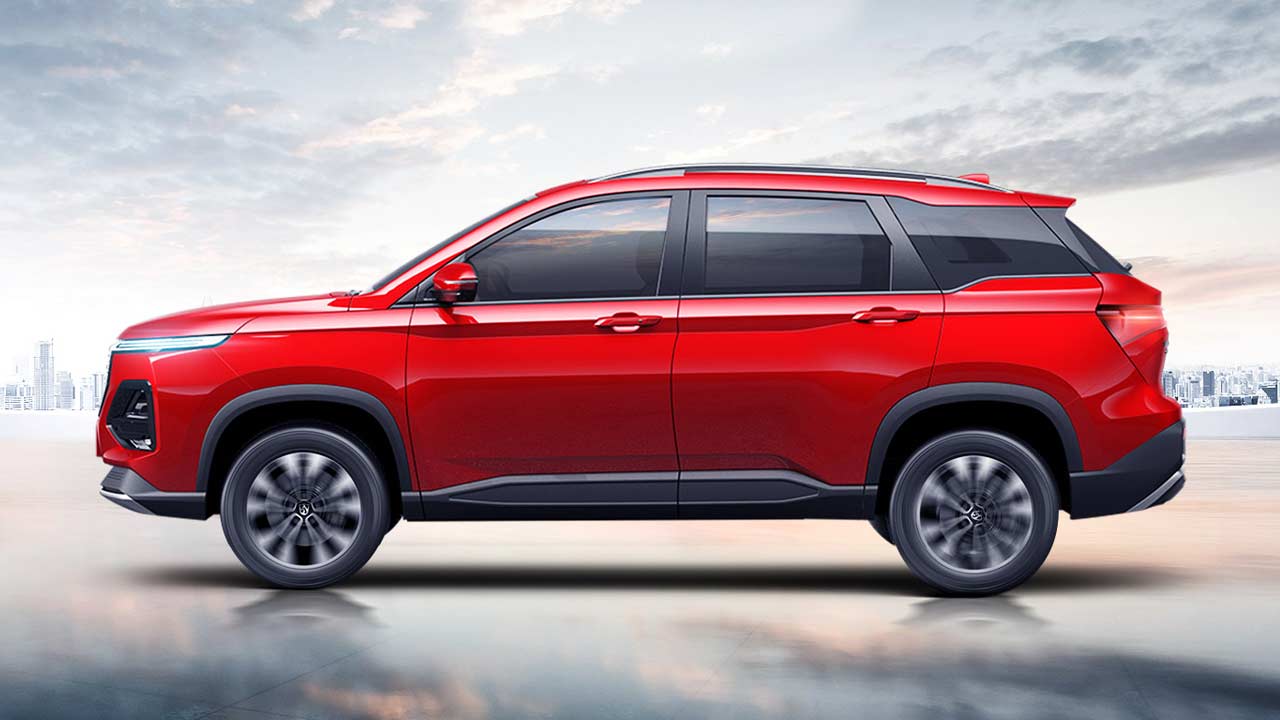 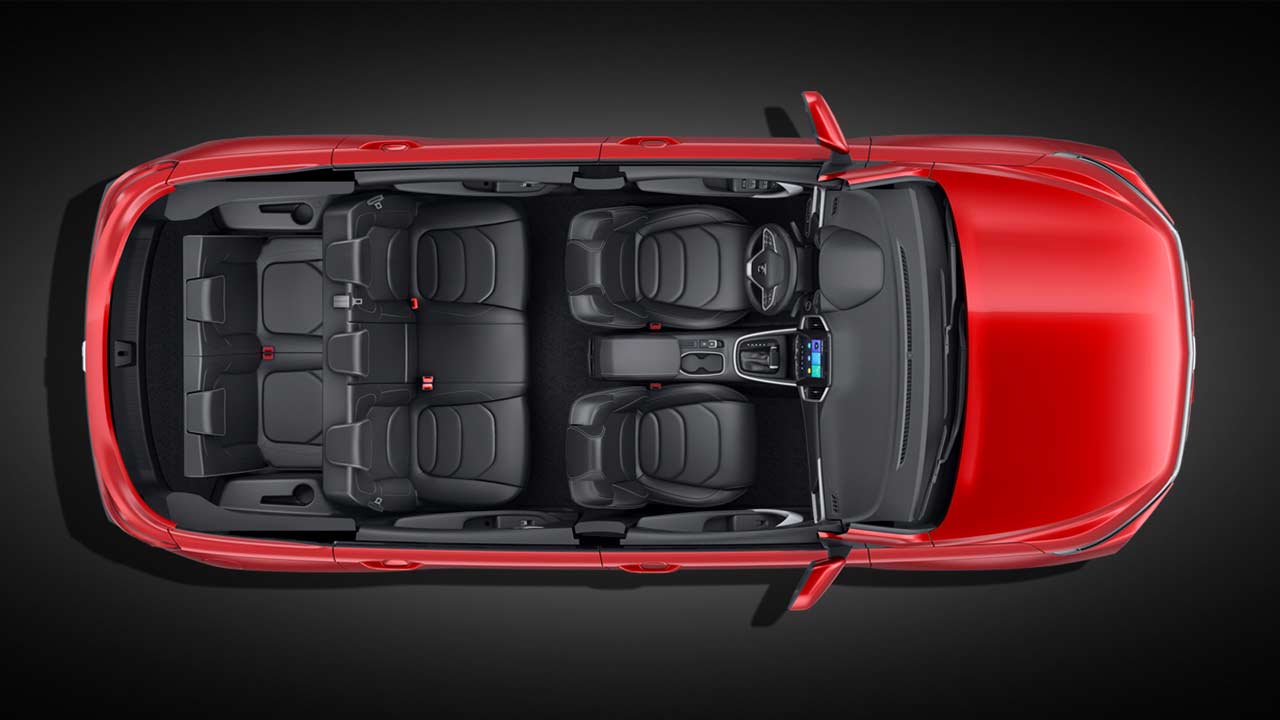 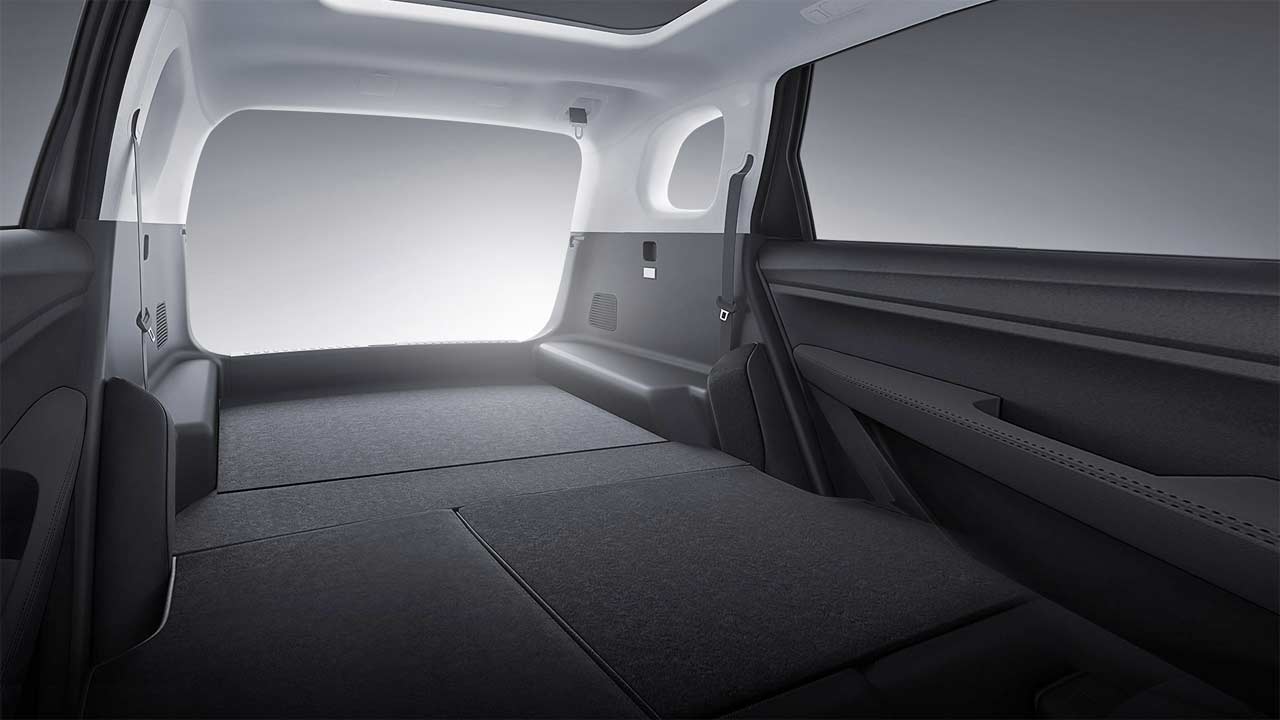 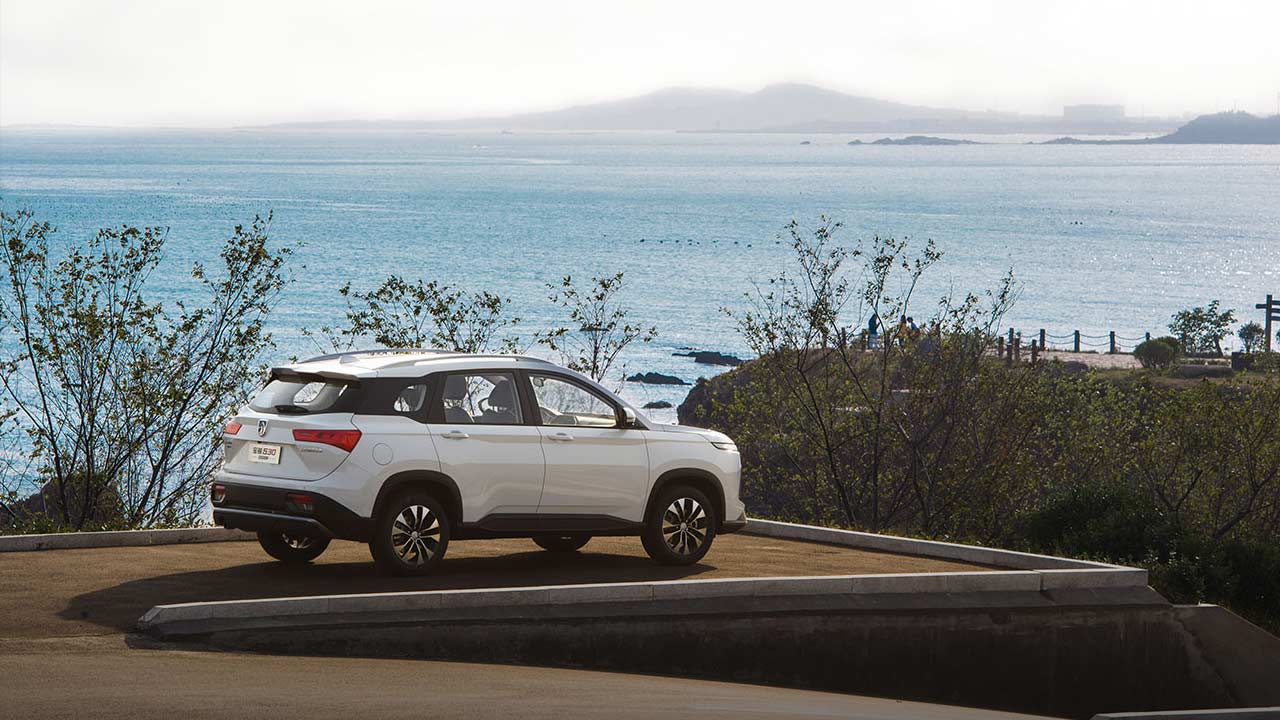