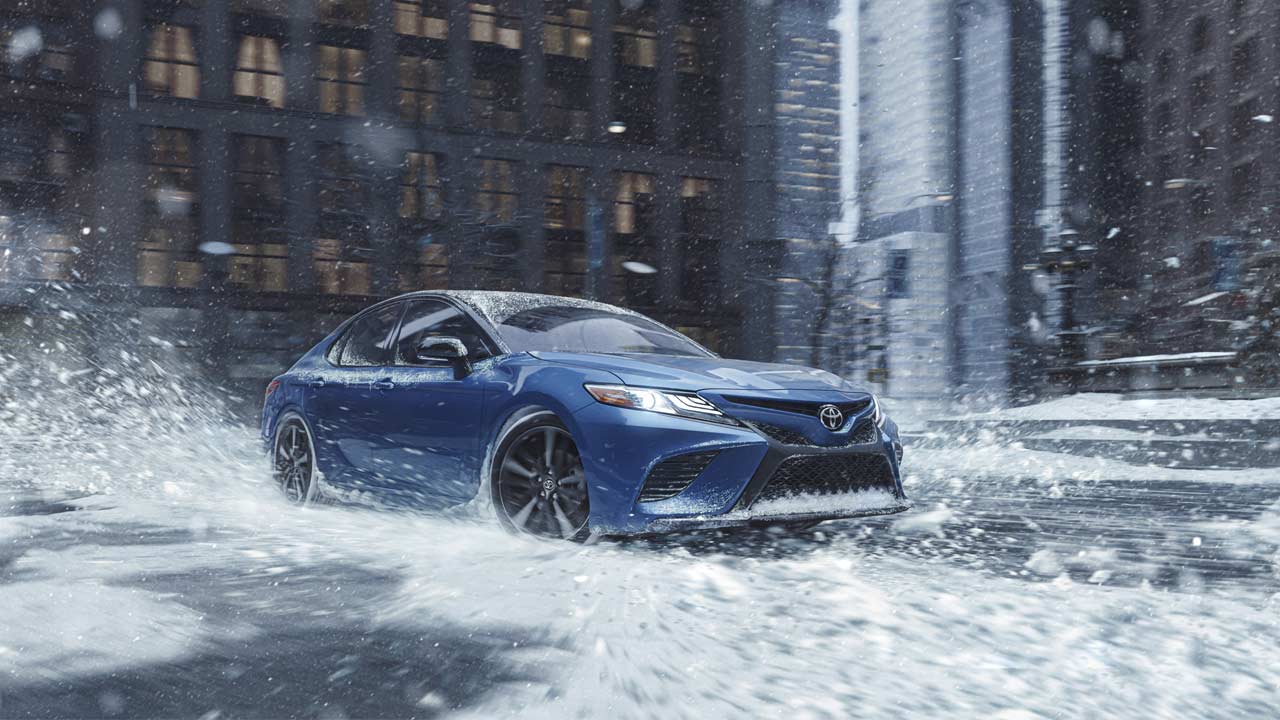 Toyota is introducing all-wheel-drive variants of Camry and Avalon for the North American market. It’s the first AWD Camry since 1991, and the first-ever Avalon with AWD.

The Toyota-developed Dynamic Torque Control AWD system will be available as a standalone option for the Camry LE, XLE, SE and XSE grades and on Avalon XLE and Limited grades. Toyota previously offered an AWD Camry between 1988 and 1991. Apparently, the customers and dealers sent letters, emails, and social media comments asking for a modern AWD version. 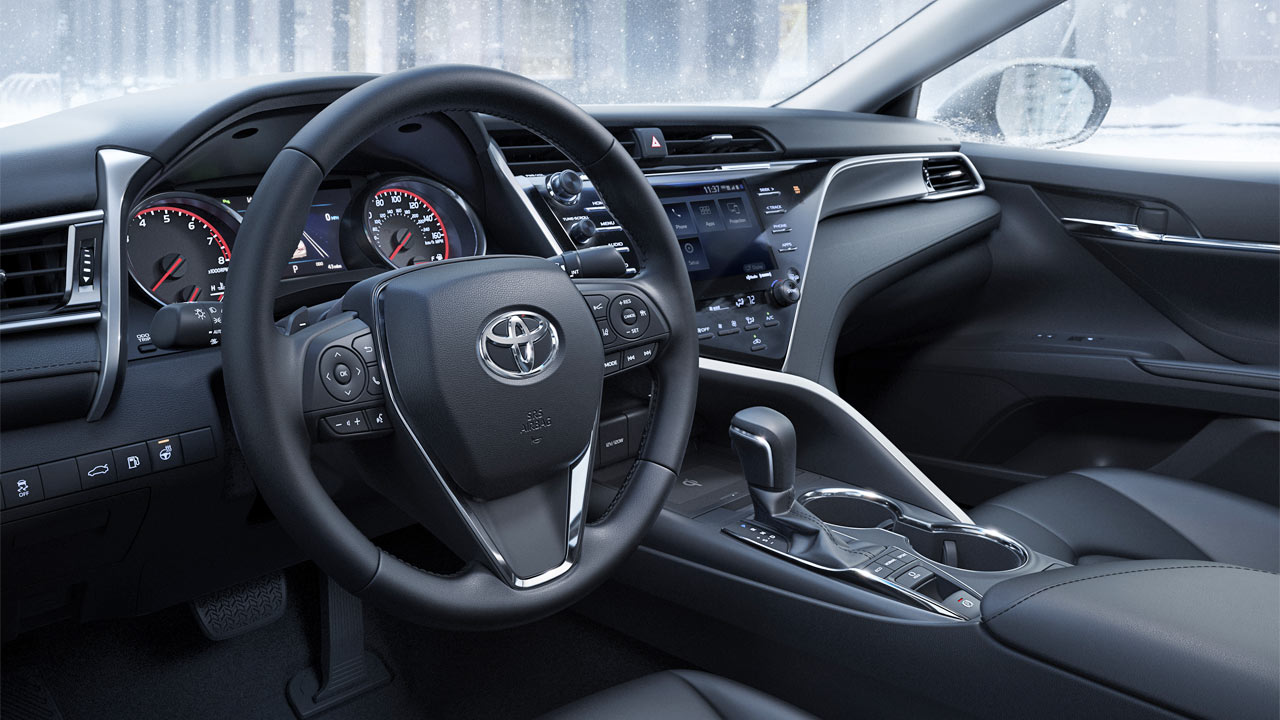 Neither the new-generation Camry nor Avalon was originally planned to have an AWD version. However, the Toyota New Global Architecture (TNGA) made it possible. Since the RAV4 too is based on the TNGA platform, it was possible to share the components including the transfer case and rear differential. The RAV4’s version of the multi-link rear suspension was adapted with some modifications and tuning to suit the sedans. 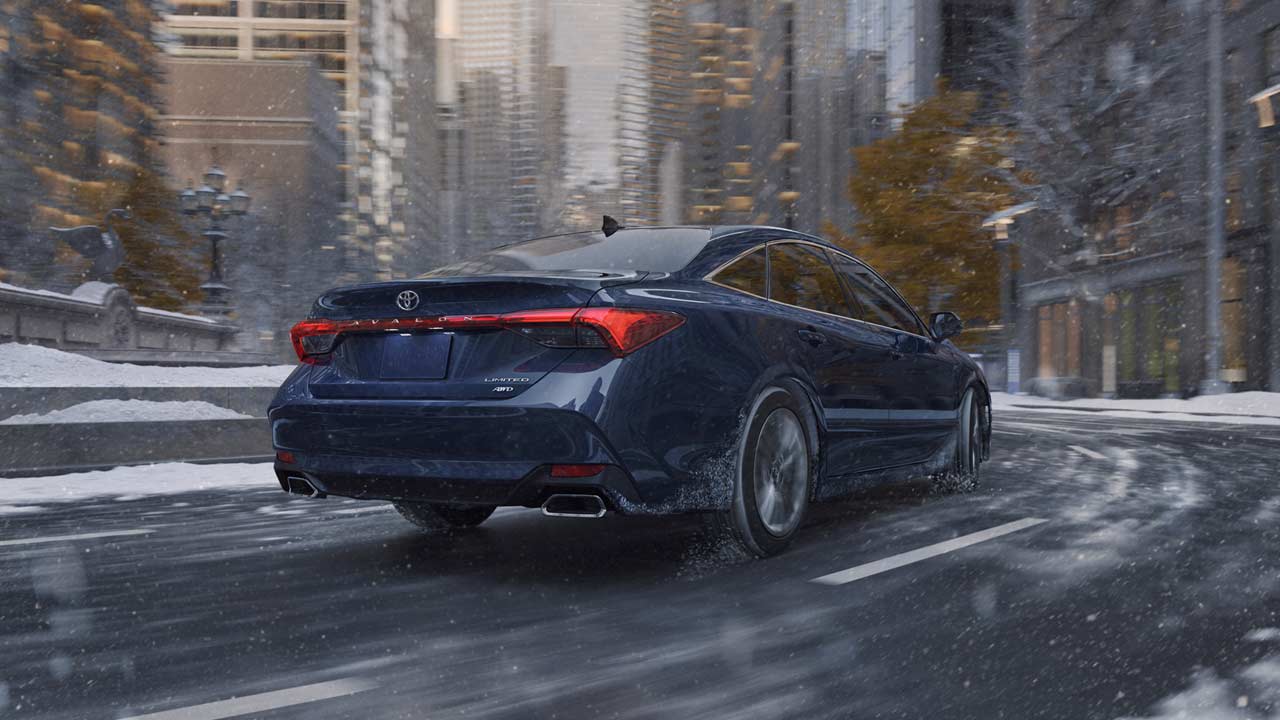 In addition, both the Camry and Avalon AWD use a modified version of the propshaft from the new Highlander SUV. Adapting the AWD drivetrain to the Camry and Avalon required floor structure modifications, plus the use of an electronic parking brake and a saddle-style fuel tank with an optimized capacity for AWD models rather than the flat-style tank in the FWD models, Toyota said. Despite the addition of a rear differential, the trunk floor height remains the same as in the FWD versions.

The transformation to AWD adds just 165 lbs (75 kg) over the Camry FWD while the Avalon AWD’s weight is similar to that of its FWD V6 siblings, the company said. 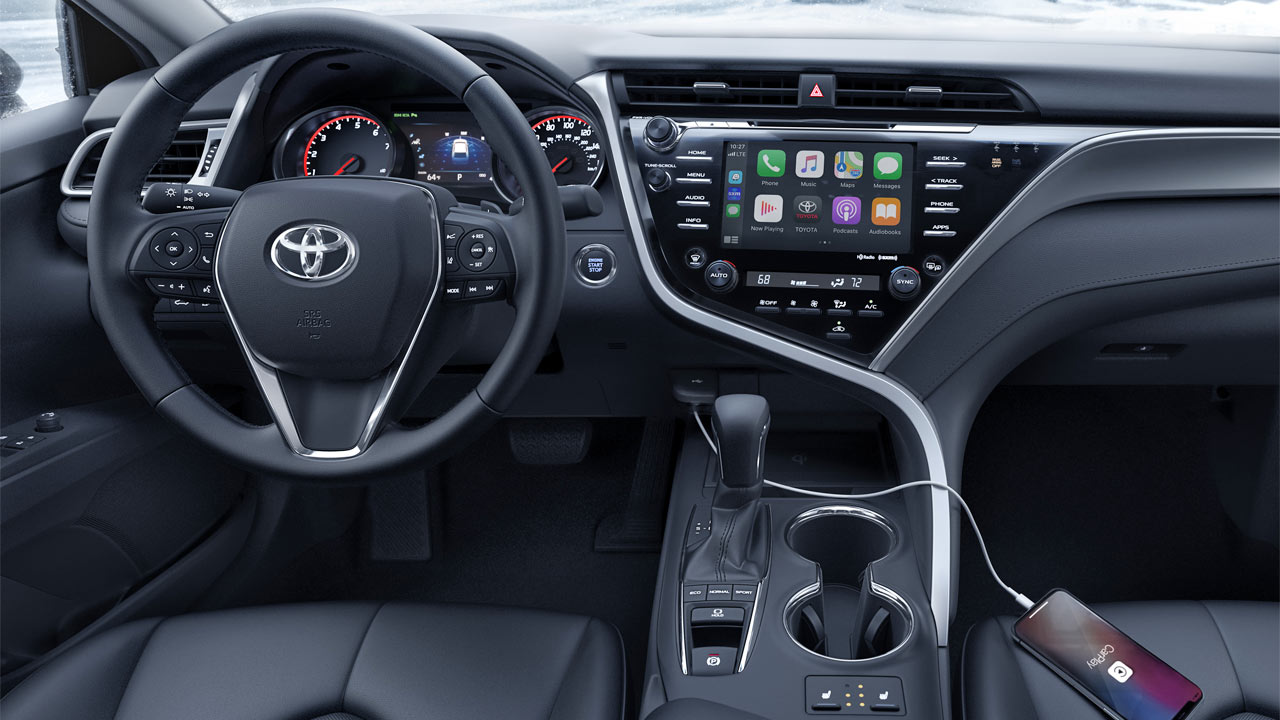 Both the Camry AWD and Avalon AWD get a 2.5-litre 4-cylinder gasoline engine paired with an 8-speed Direct-Shift automatic transmission. The AWD system can direct up to 50% of engine torque to the rear wheels. When AWD is not needed, the electromagnetically controlled coupling on the front of the rear axle can disengage the propshaft from the differential in order to save fuel. 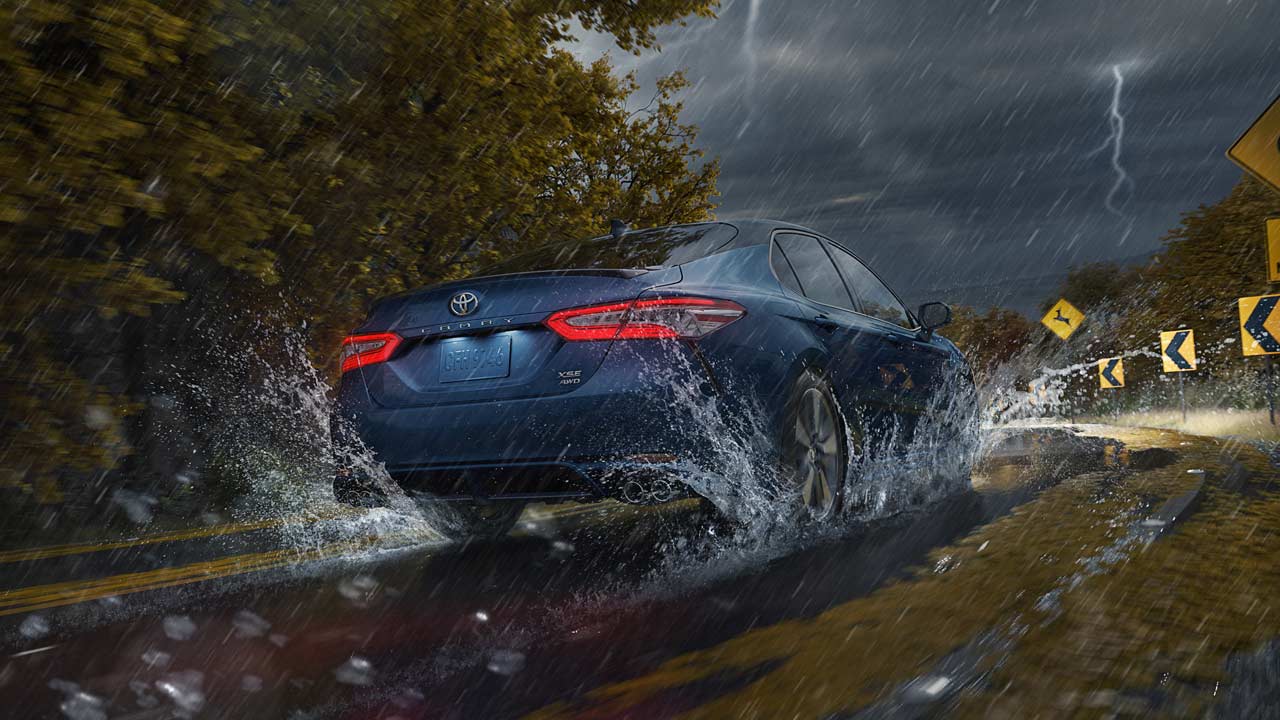 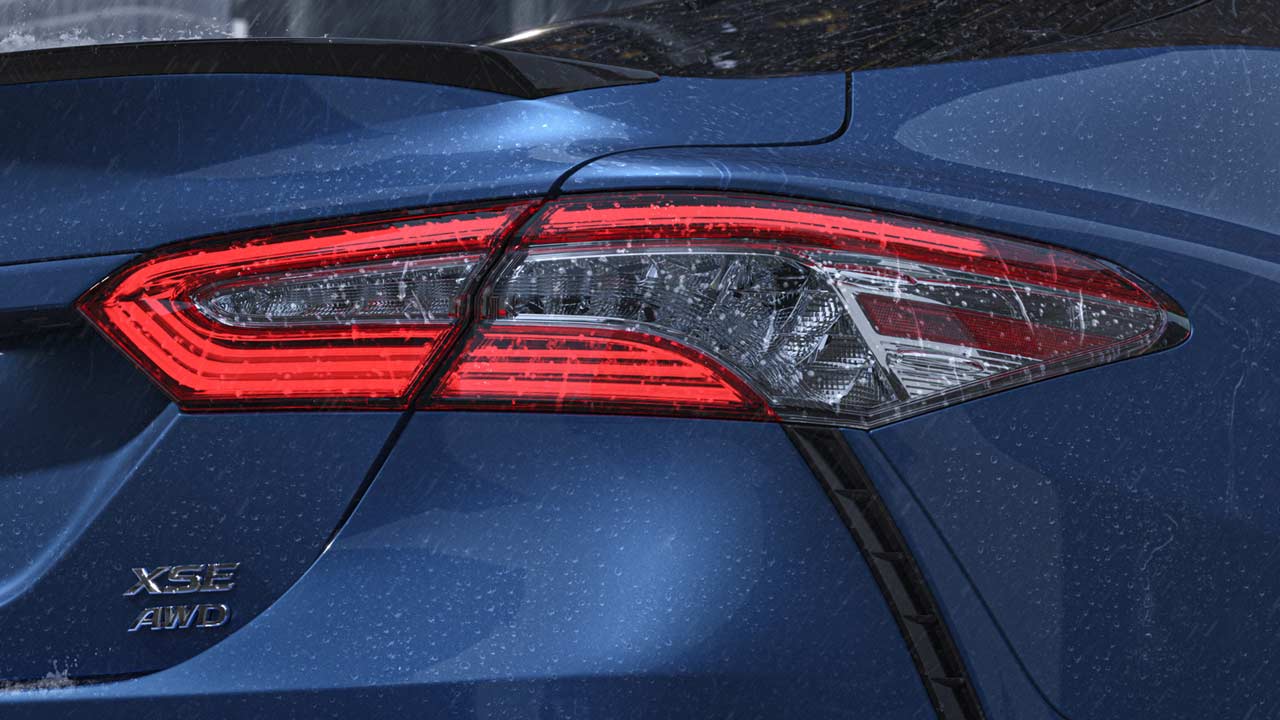