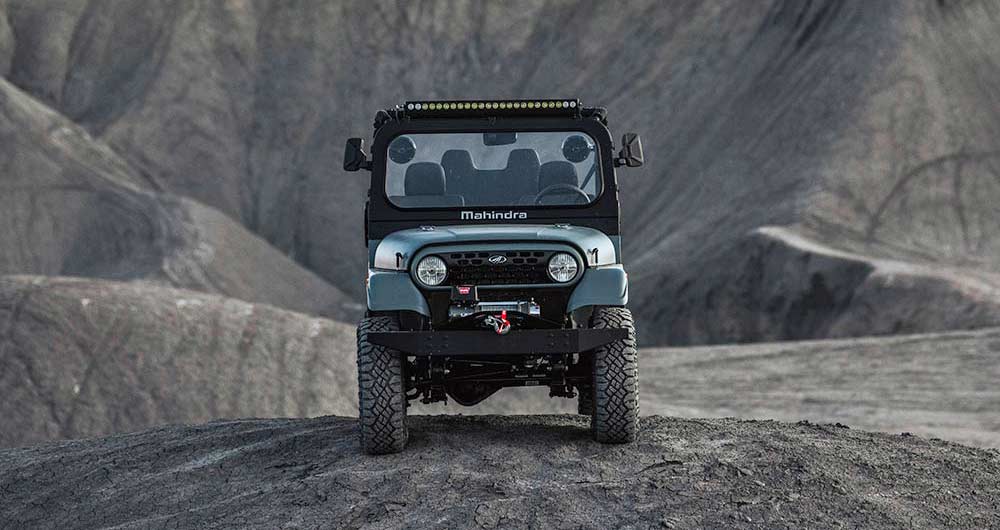 Remember the legal battle between FCA and Mahindra over the Roxor‘s design? Well, the company seems to have found a solution. The recreational vehicle is now sporting a new front fascia, thanks to a new grille. I know, it reminds us of another classic, which we’ll talk about in a minute.

The company has also released a statement regarding the International Trade Commission’s (ITC) current position, and the styling changes too:

We are pleased that the ITC has chosen to review the initial recommendation of the administrative law judge in our dispute with FCA. The commission indicated that it will be reviewing both the validity of FCA’s previously unclaimed U.S. rights in trade dress as well as whether the 2018/2019 Roxor infringes on the claimed trade dress. In addition, the ITC will be reviewing whether there was infringement by Mahindra of any of FCA’s registered trademarks. We are optimistic that the ITC will in its review conclude that FCA did not establish previously unclaimed U.S. rights in trade dress and that there was no infringement of either trade dress or registered trademarks. 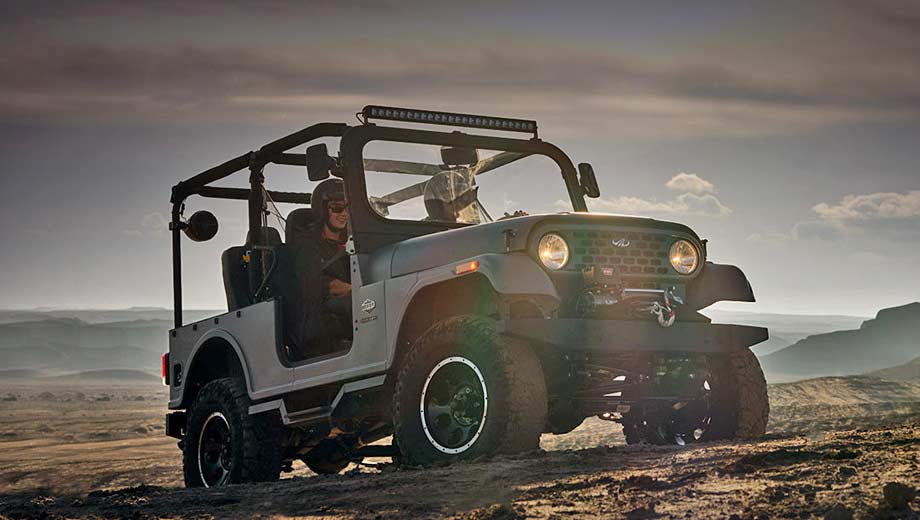 Mahindra has already launched its model year 2020 Roxor with significant styling changes and will make additional styling changes, if so required in cooperation with the ITC. In the meantime, Mahindra expects to enjoy increased sales of the 2020 model with its unique new grille design and numerous product improvements, which should continue creating additional jobs going forward.

While the styling changes might help solve the mess with FCA, its new face instantly reminds us of the 40 Series Land Cruiser. Let’s hope that Toyota will be a good sport over the Roxor sporting a new grille. Let’s also hope that Mahindra has consulted Toyota or at least is aware of the similarities.

The Roxor is powered by a 2.5-litre turbocharged diesel engine with 62 hp and 144 lb-ft (195 Nm) of torque. The engine is paired with a 5-speed manual or a 6-speed automatic transmission. The 4WD variants get a 2-speed transfer case.