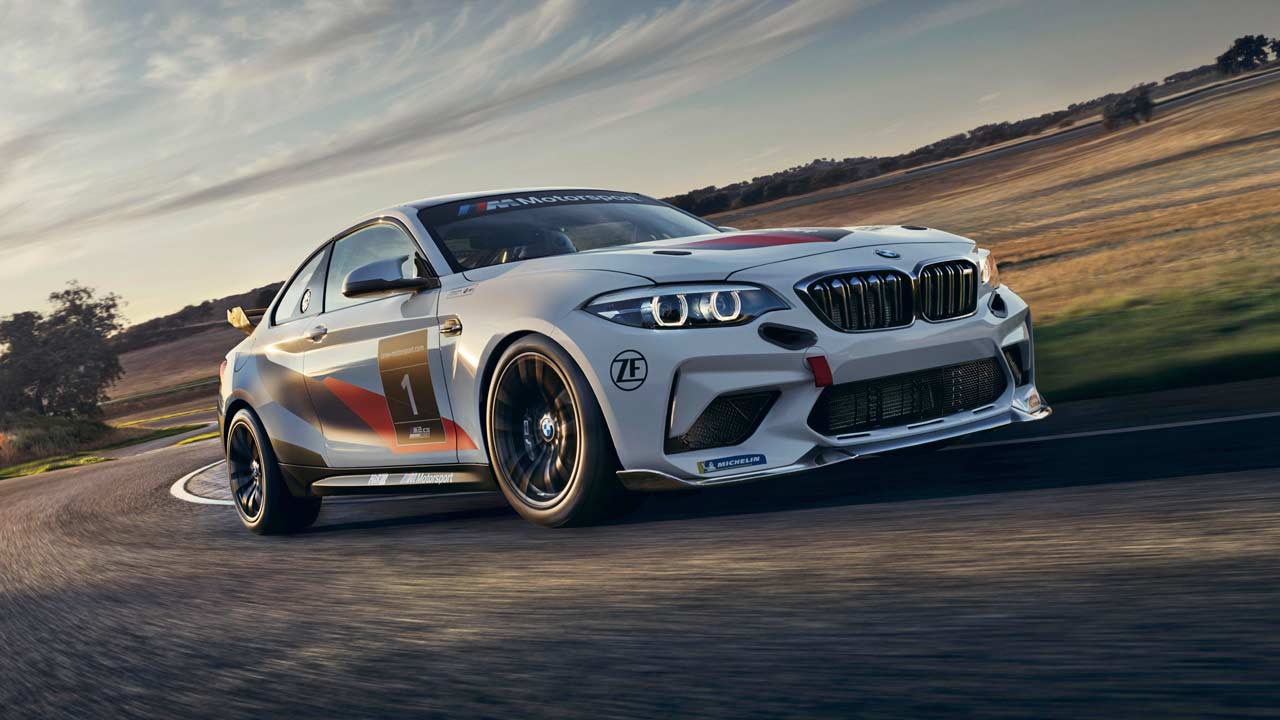 The racing version of the BMW M2 CS celebrated its North American debut at the 24 Hours of Daytona. Fans were able to steal a glance at the race car that was on display in the event area near the BMW M Experience truck.

Originally debuted in November 2019, the M2 CS Racing claims to offer the best setup for a successful entry into motorsport. It is powered by a 3.0-litre (2,979 cc) 6-cylinder in-line TwinPower Turbo S55 engine, that produces between 205 kW (279 hp) and 268 kW (364 hp) depending on the Balance of Performance or Permit B classification. 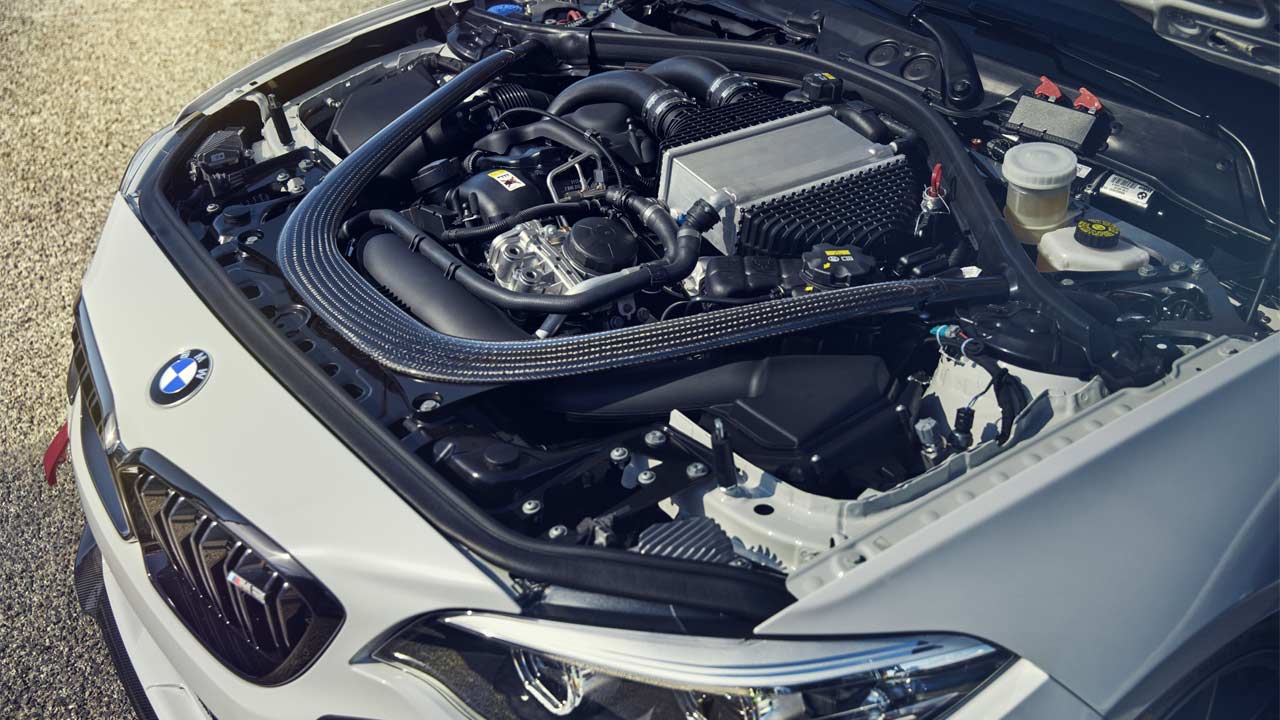 The maximum torque of 550 Nm is transmitted via a 7-speed dual-clutch automatic, which has received a specific software tuning.

After appearing at Daytona, the M2 CS Racing was presented to North American BMW dealers during a conference outside Miami. In early March, the car will be shown at the TC America season-opener at Austin, where it will be sent into race competition by customer teams from the 2021 season onwards, BMW said. 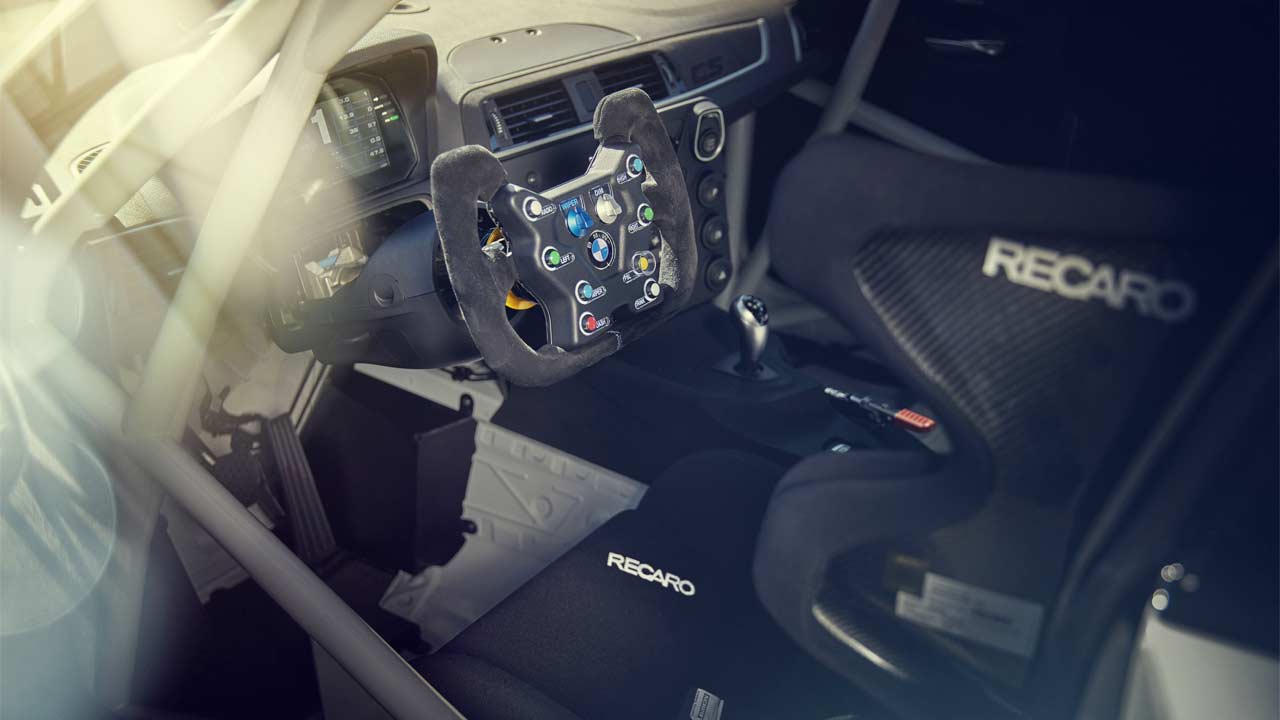 North America is the most important market for BMW M worldwide, therefore it is important for us to present the BMW M2 CS Racing as our new entry-level car for the first time in the US. We have many loyal fans and customers in North America, who all share an emotional connection to our brand. Consequently, we see plenty of potential for our new car in North America. We are looking forward to giving our fans, customers and BMW dealers a close look at the BMW M2 CS Racing at various events during the next few weeks. I am sure that they will love it. – Thomas Felbermair, Head of Sales and Marketing, BMW M GmbH 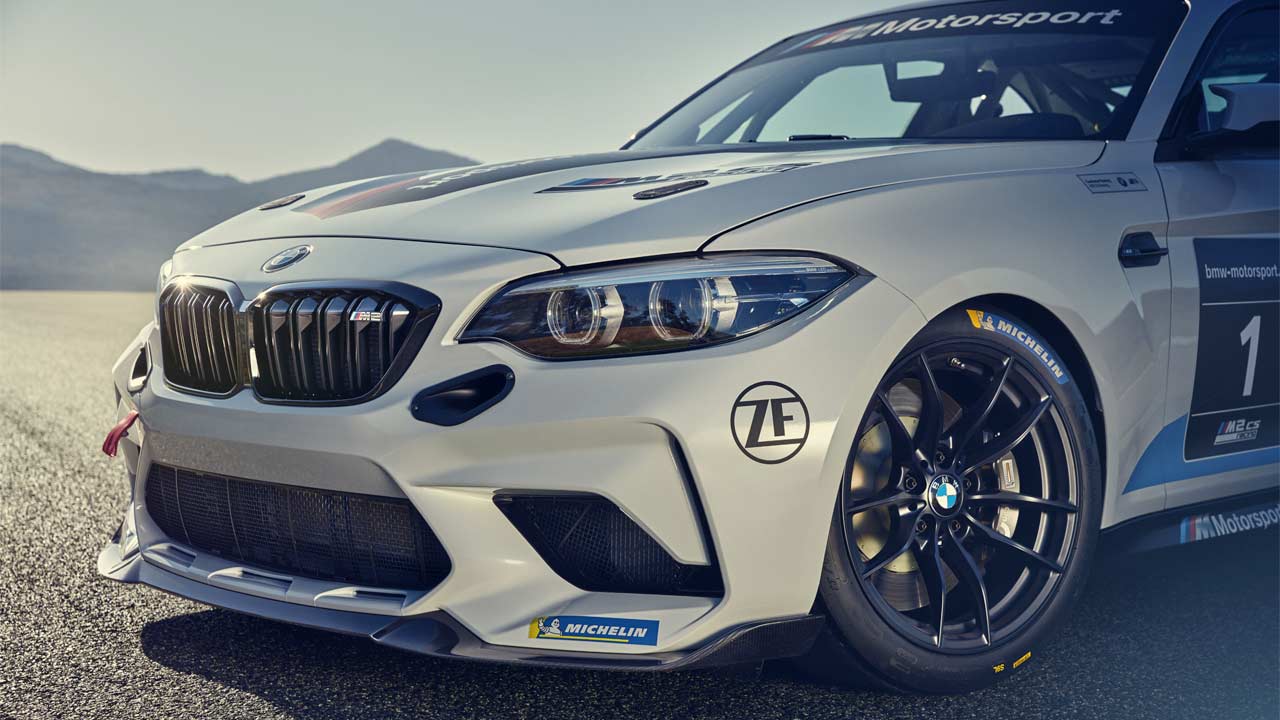 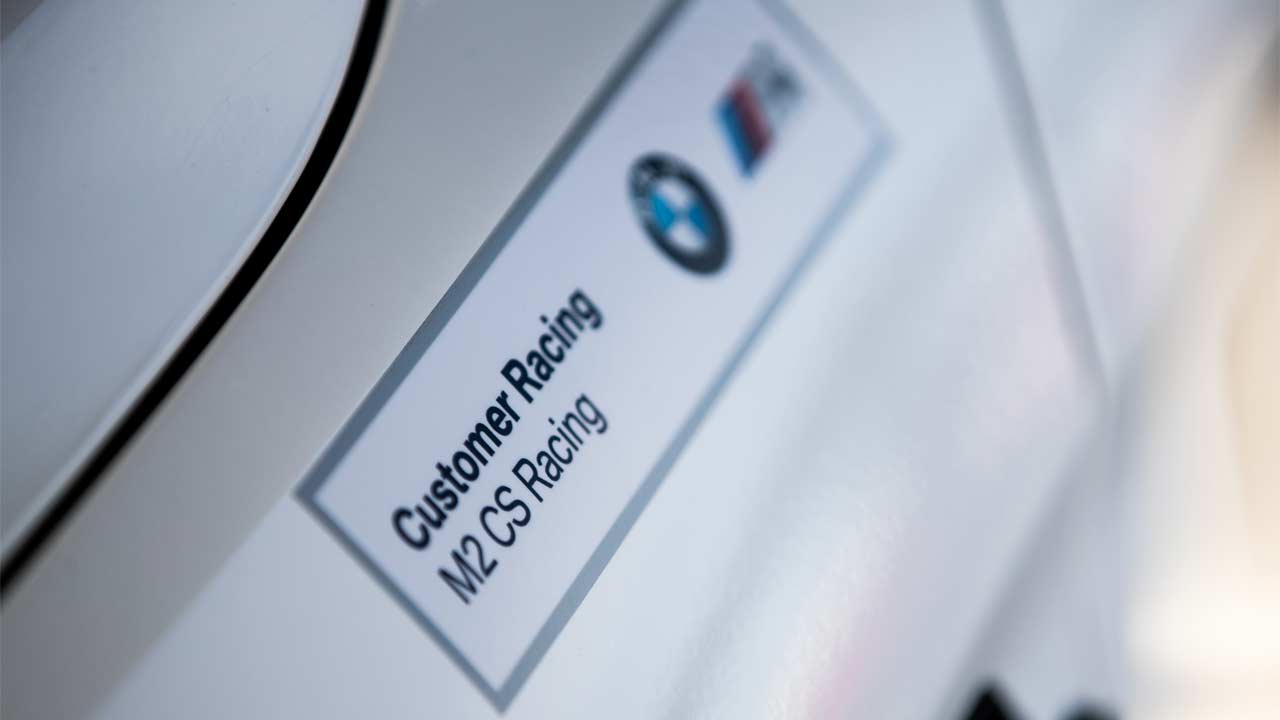 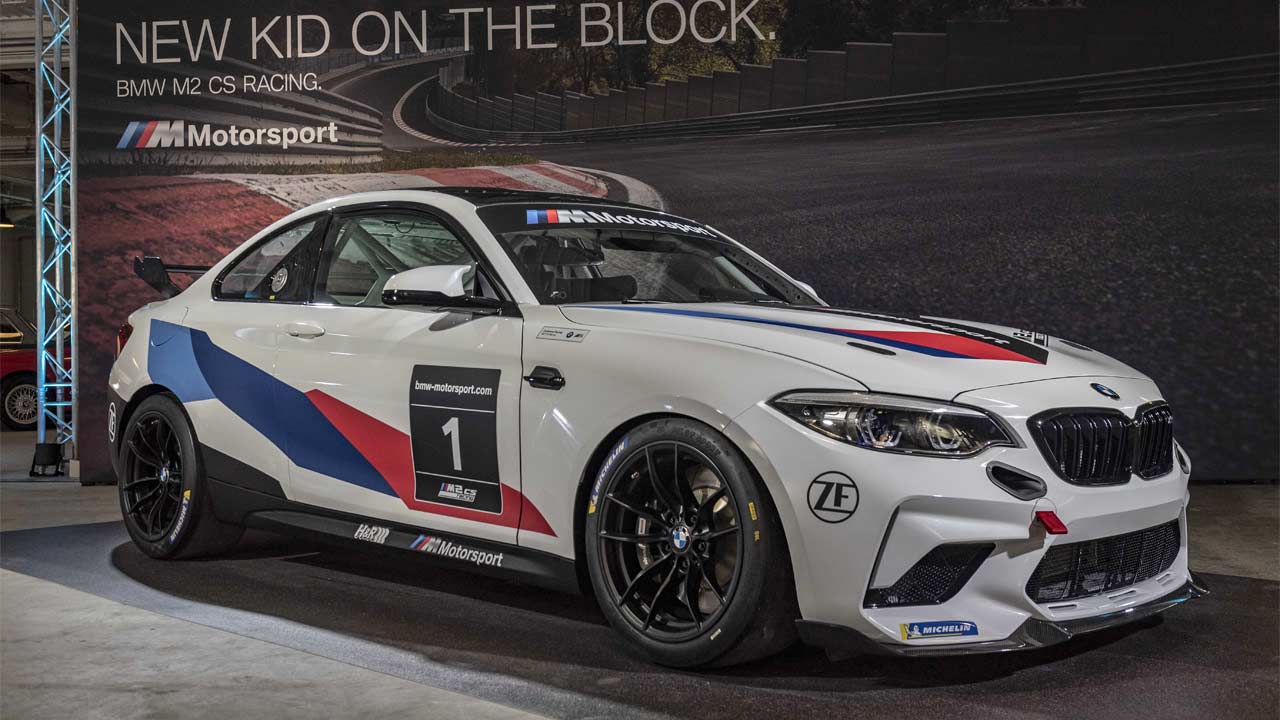 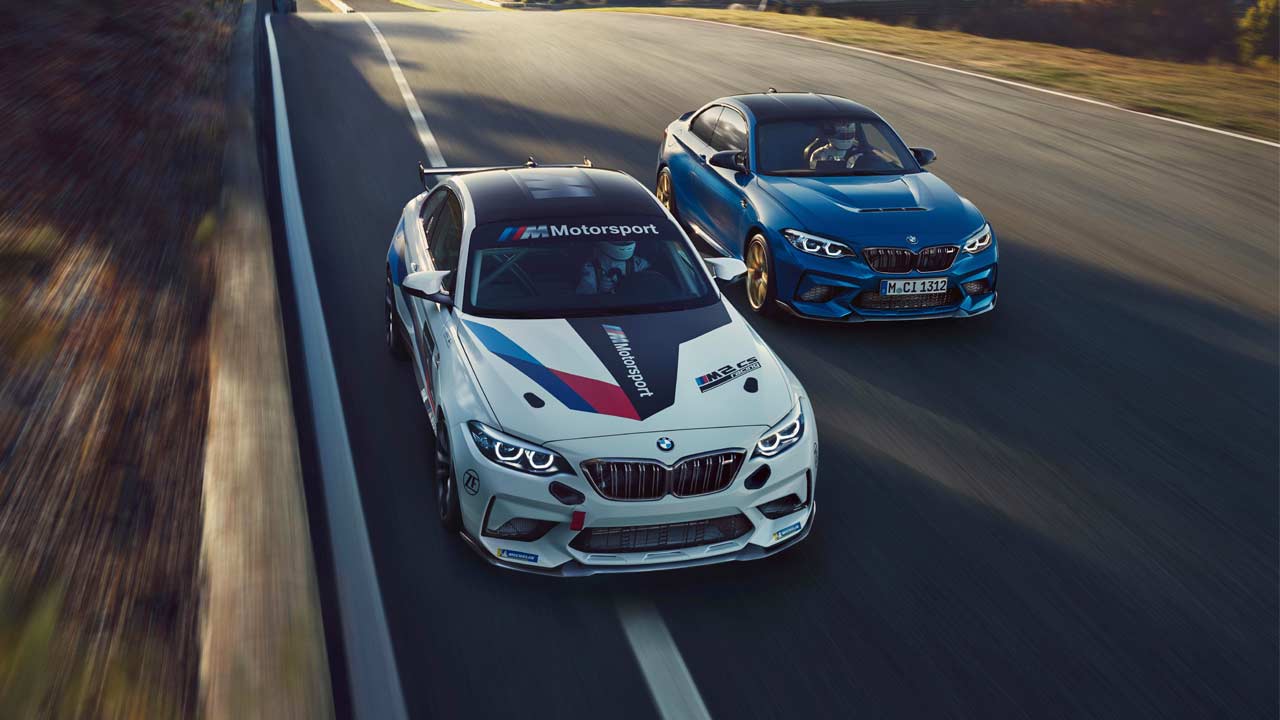 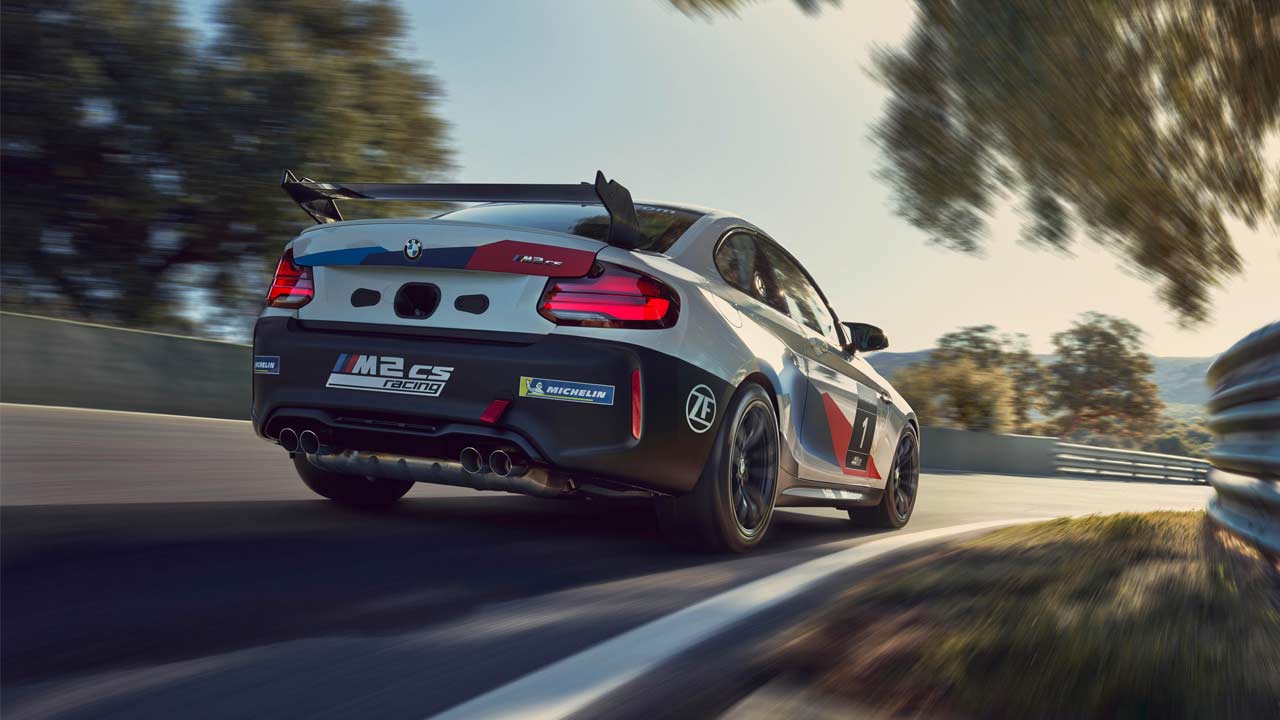