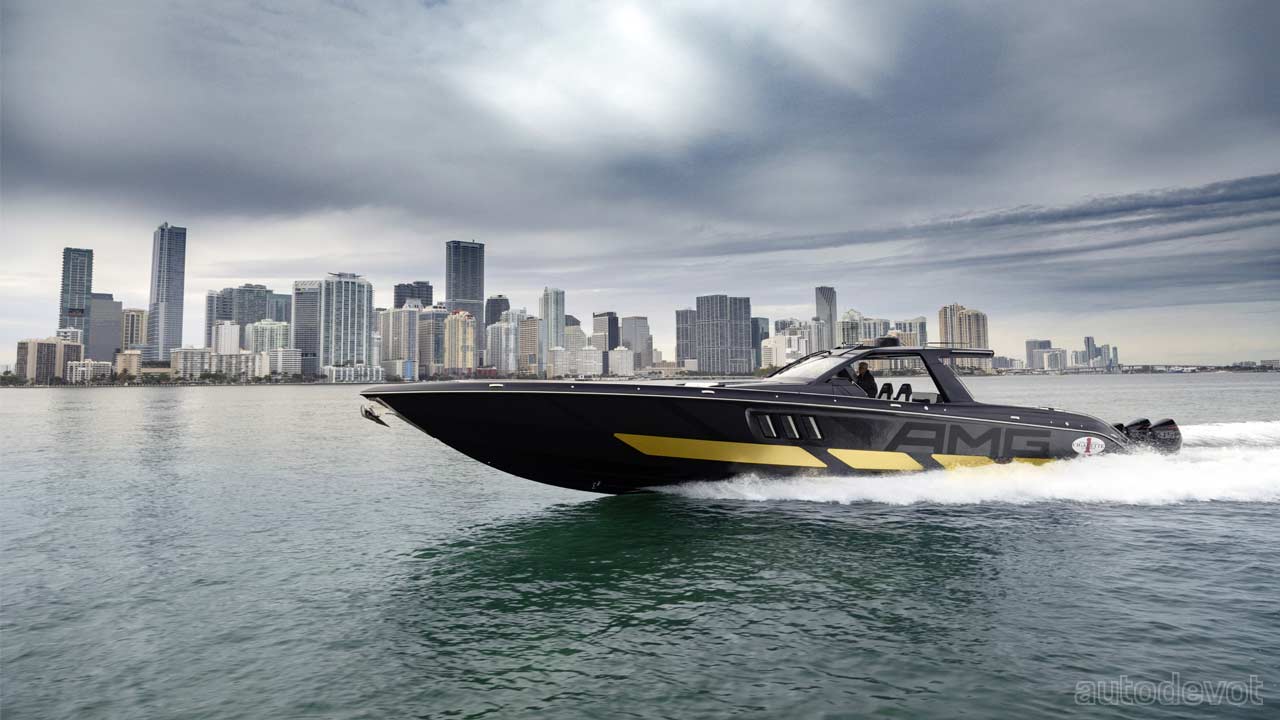 Mercedes-AMG and Florida-based Cigarette Racing have revealed a special edition yacht at the Miami International Boat Show. Along with the Tirranna 59 AMG Edition, the G 63 Cigarette Edition too made its debut in Miami. 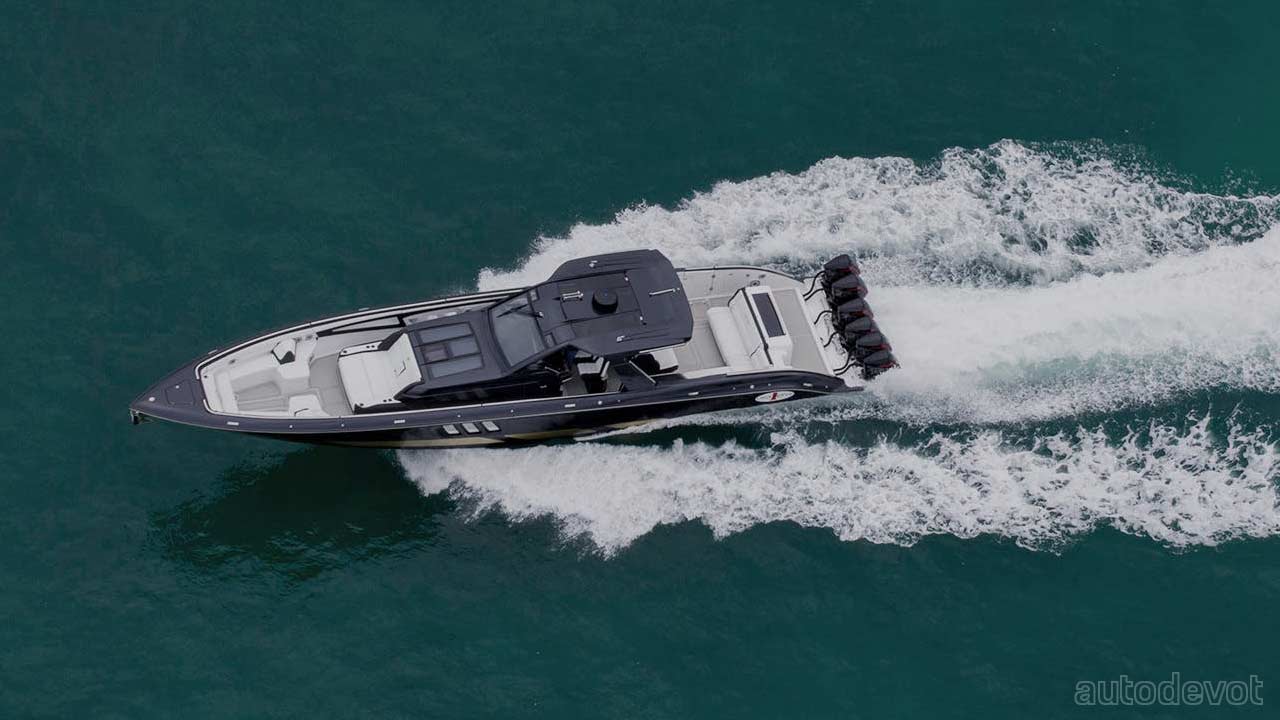 The yacht has received its design touches from the Mercedes-AMG design team led by Gorden Wagener, the Chief Design Officer at Daimler. The black metallic exterior of the boat is complemented by a golden AMG diamond pattern.

Lightweight construction was also one of the priorities. Its raked hardtop is made of carbon fibre, reducing the vertical center of gravity for better handling, while carbon fibre also features throughout its superstructure, with carbon-capped stringers and a carbon fibre transom. The hull and deck are vacuum infused using an optimized composite laminate schedule with PVC coring. 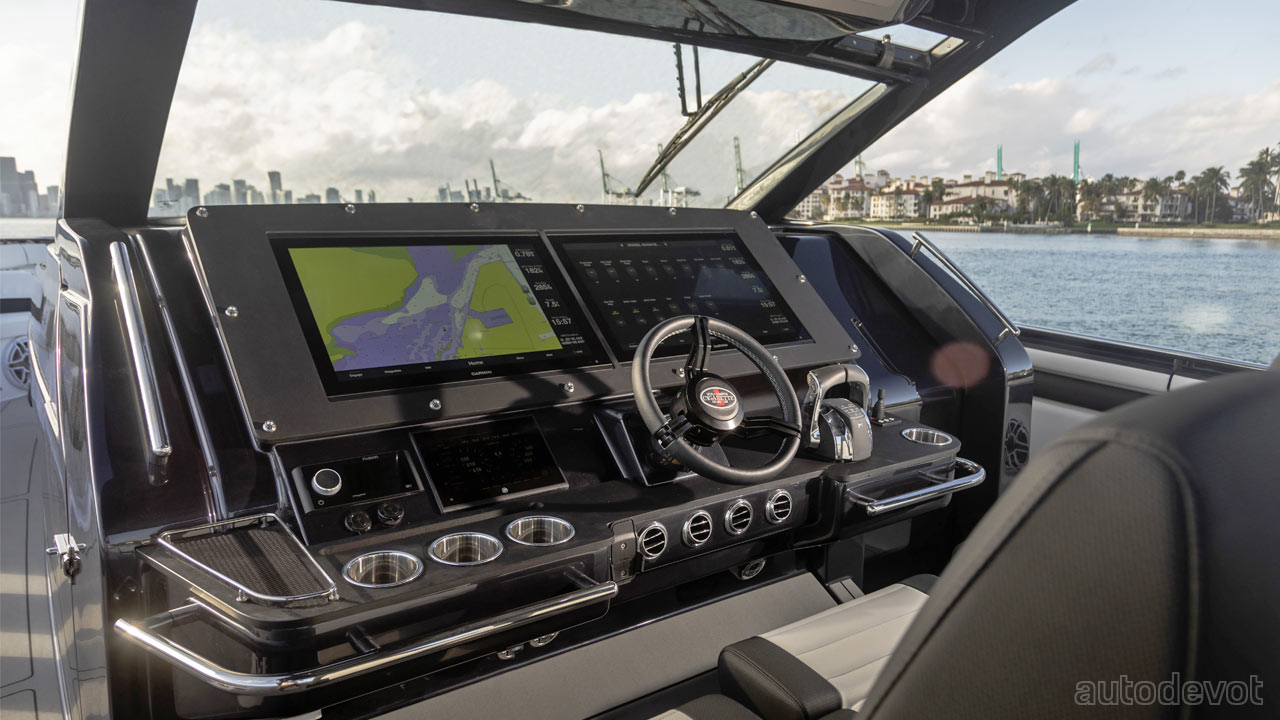 The instrument panel is a nano-coated solid surface that is anti-reflective and heat-resistant, which also features titanium fasteners. In the interior, the cabin leather shares a distinctive Mediterranean color combination with the AMG G 63 Cigarette Edition in macchiato beige and dark blue. 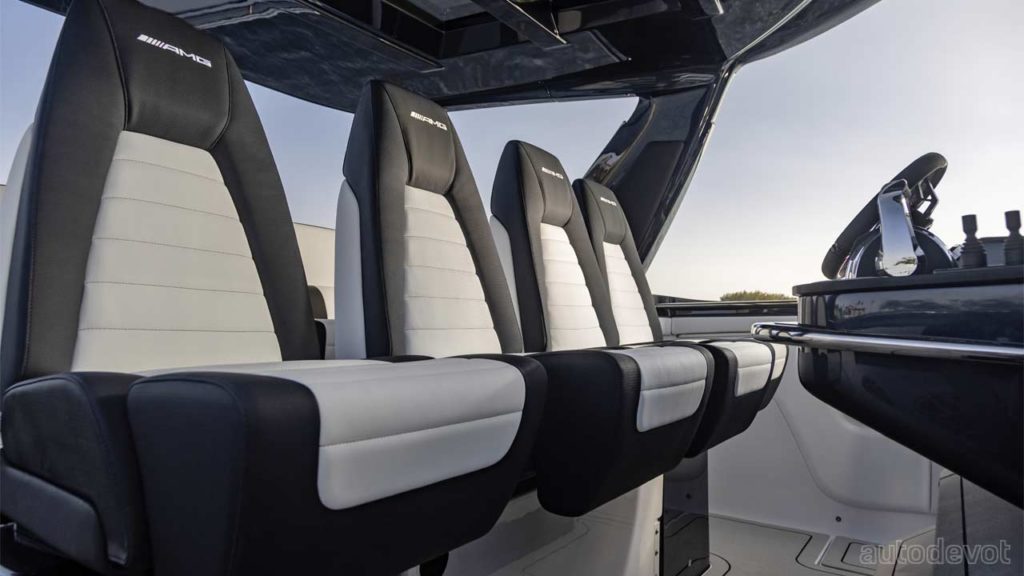 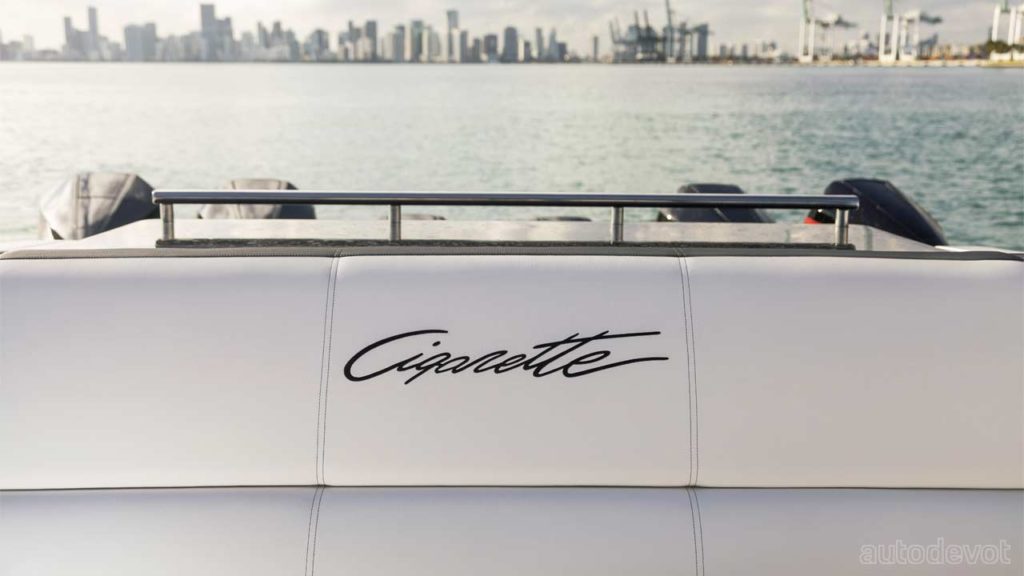 The upholstery on the upper deck is apparently heat reflective, which can reflect up to 30% of the absorbed heat. This technology made a darker color choice possible on the deck while retaining a comfortable and luxurious atmosphere, the company said. The layout on the boat’s lower level features a large sofa with a cabinet concealing a fridge, extra storage and a television. Further forward is a California king-sized bed, and a large enclosed bathroom with a separate shower. 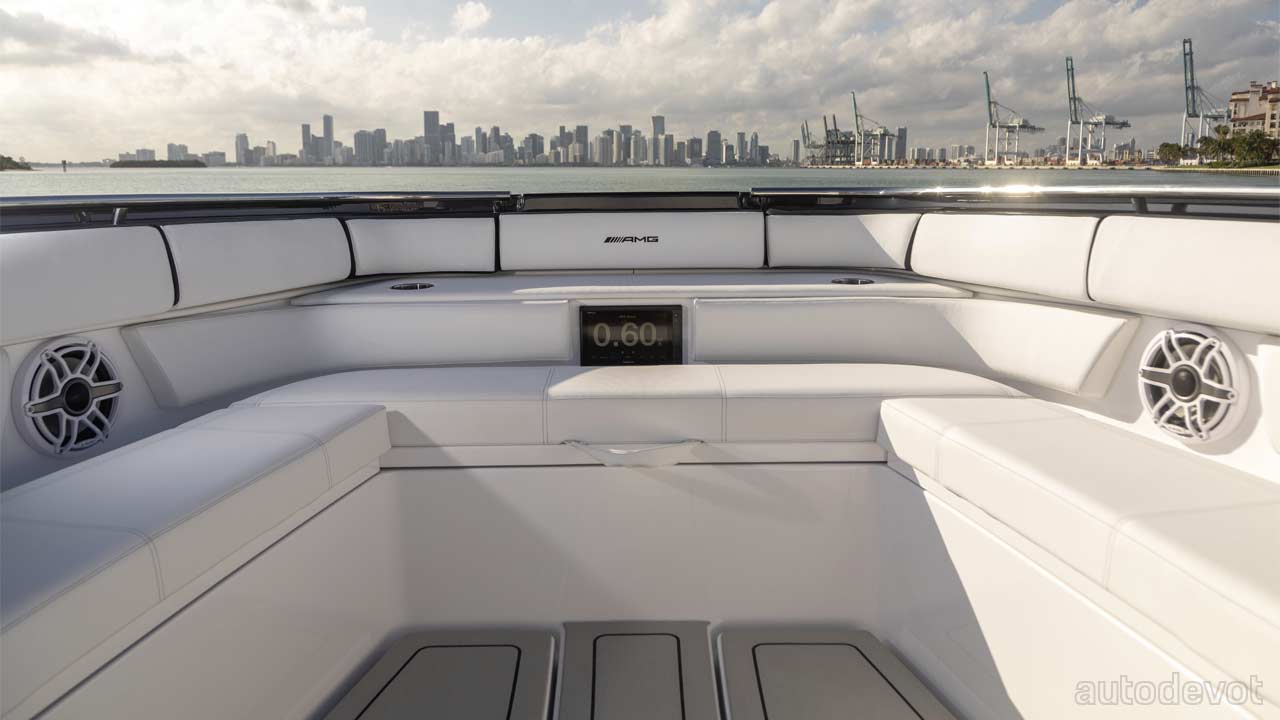 For the entertainment, the yacht features a 29-speaker, 5,200-watt sound system from JL Audio. Outside, a summer kitchen at the aft features a grill, sink, food prep station and storage for outdoor dining. The aft face of the hardtop on deck also integrates a 7-feet electric awning system, capable of fully covering the aft cockpit area. 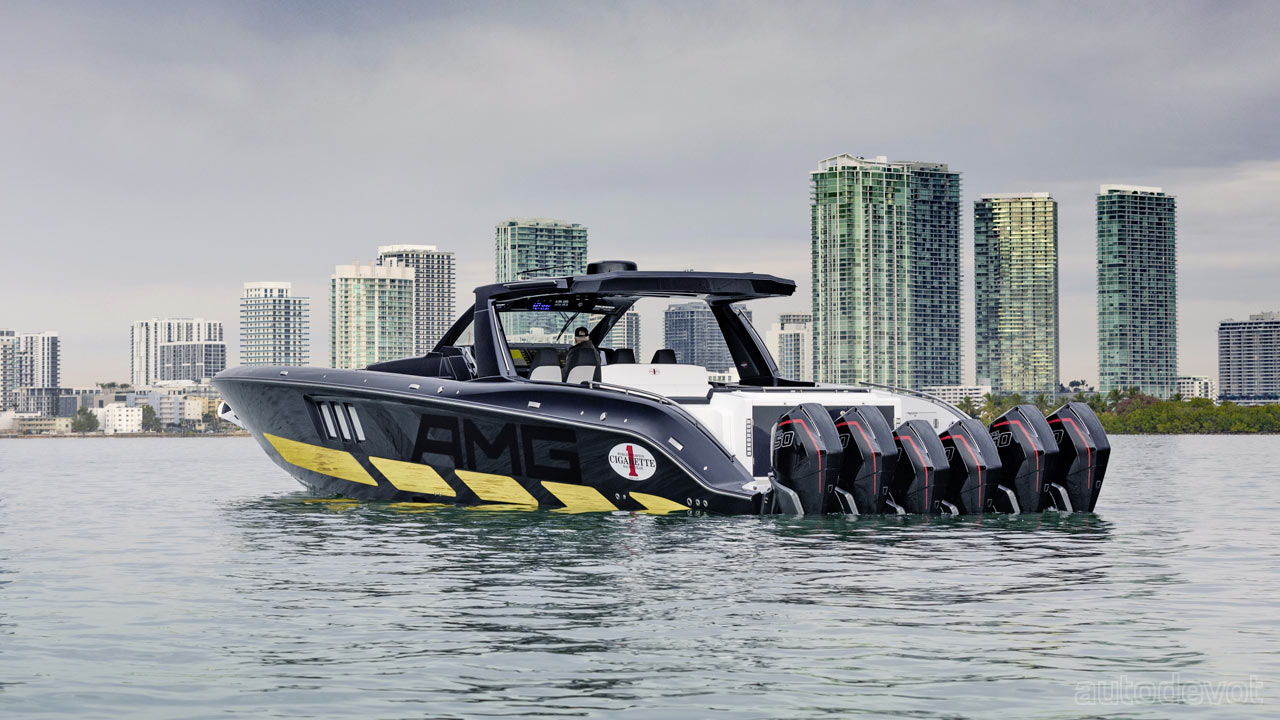 There are multiple powerplant configurations available for the Tirranna 59 AMG Edition. The one photographed here features 6 x 4.6L V8 Mercury Racing 450R engines with 450 hp capacity each. Together, these engines generate a total output of 2,700 hp, enabling a top speed of 129 km/h (80 mph). 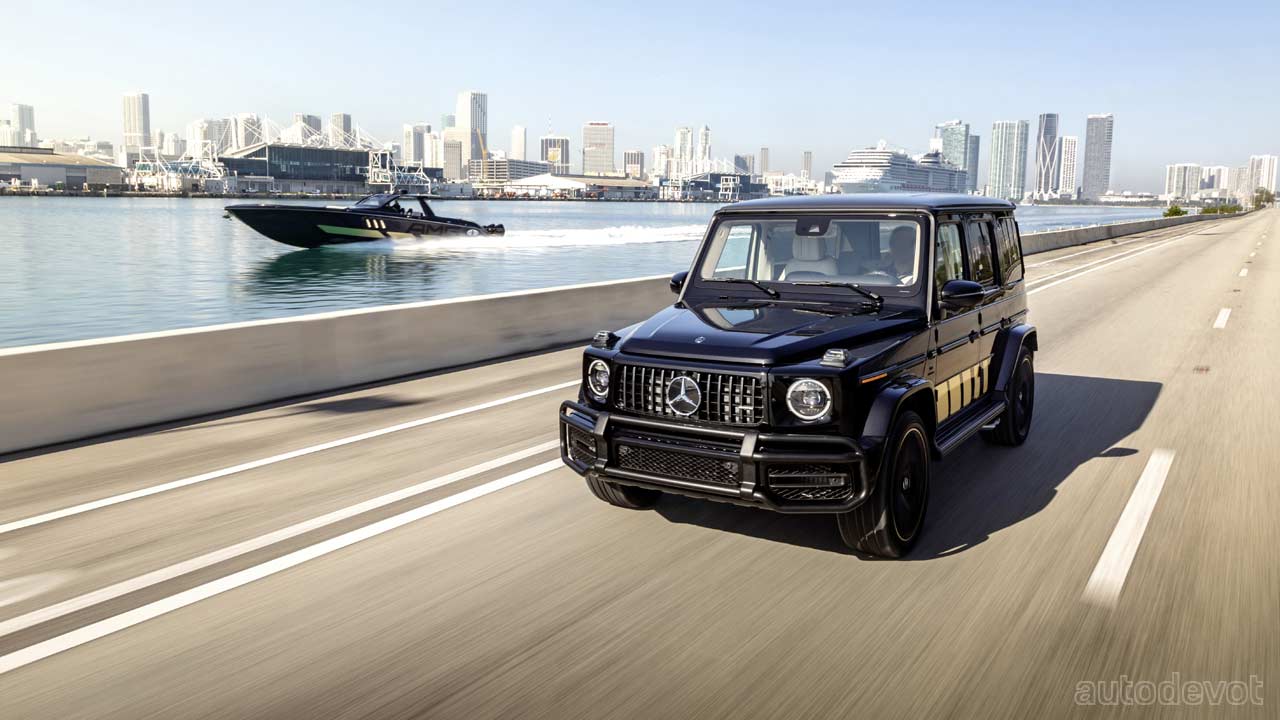 The G 63 Cigarette Edition is fairly self-explanatory. It gets a subtle Cigarette Racing touches. As with the yacht, the exterior is finished in black metallic complemented by the golden AMG diamond pattern. It rides on 22-inch inch Mercedes-AMG cross-spoke forged wheels highlighted with gold accents at the wheel center caps and rim flange. 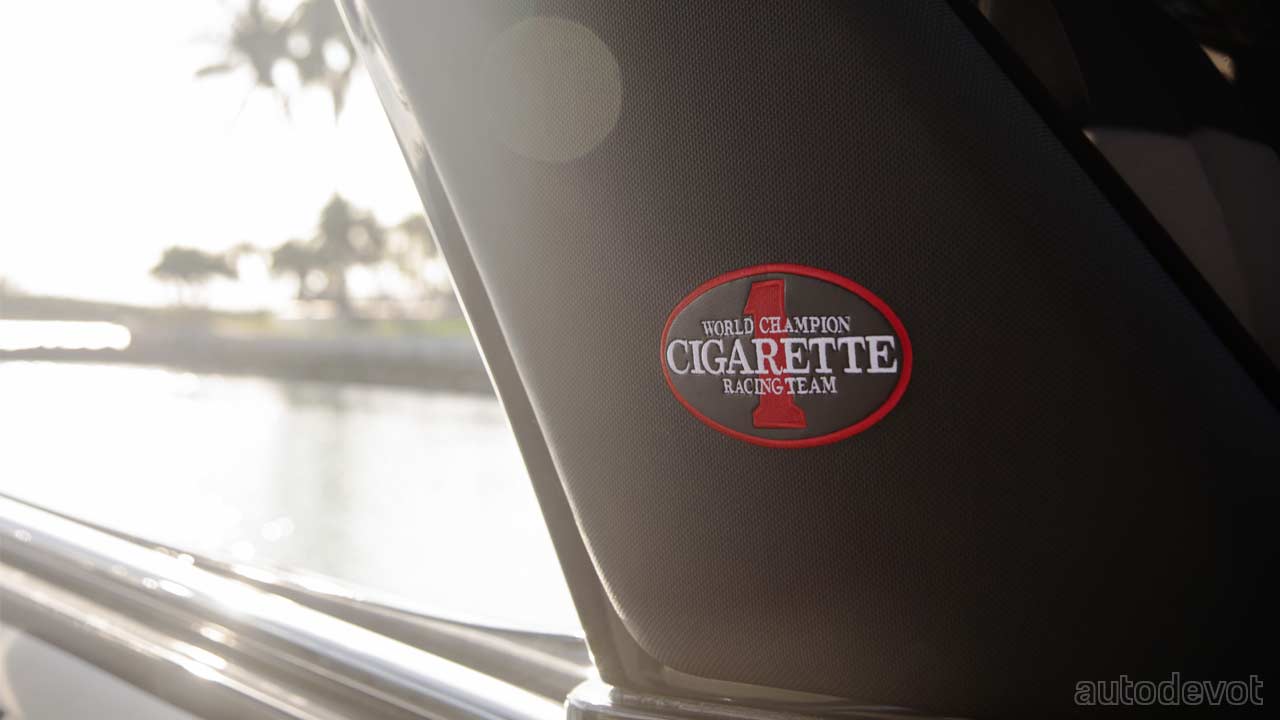 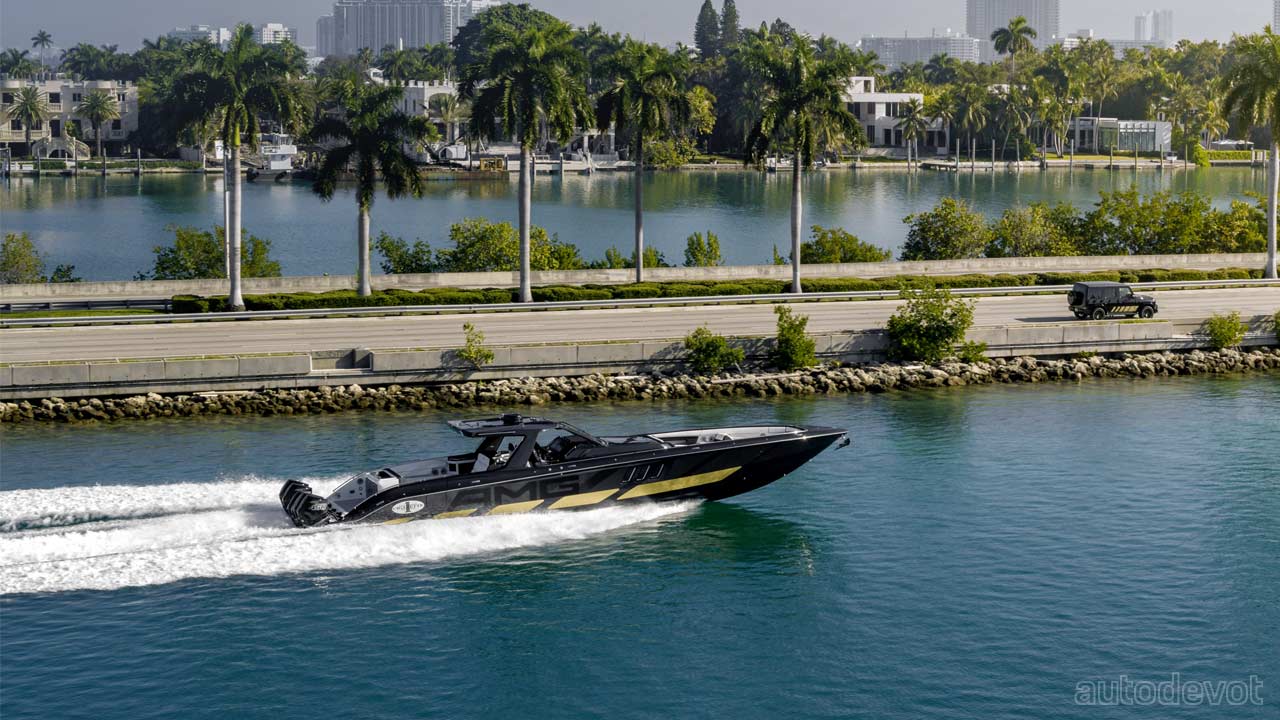 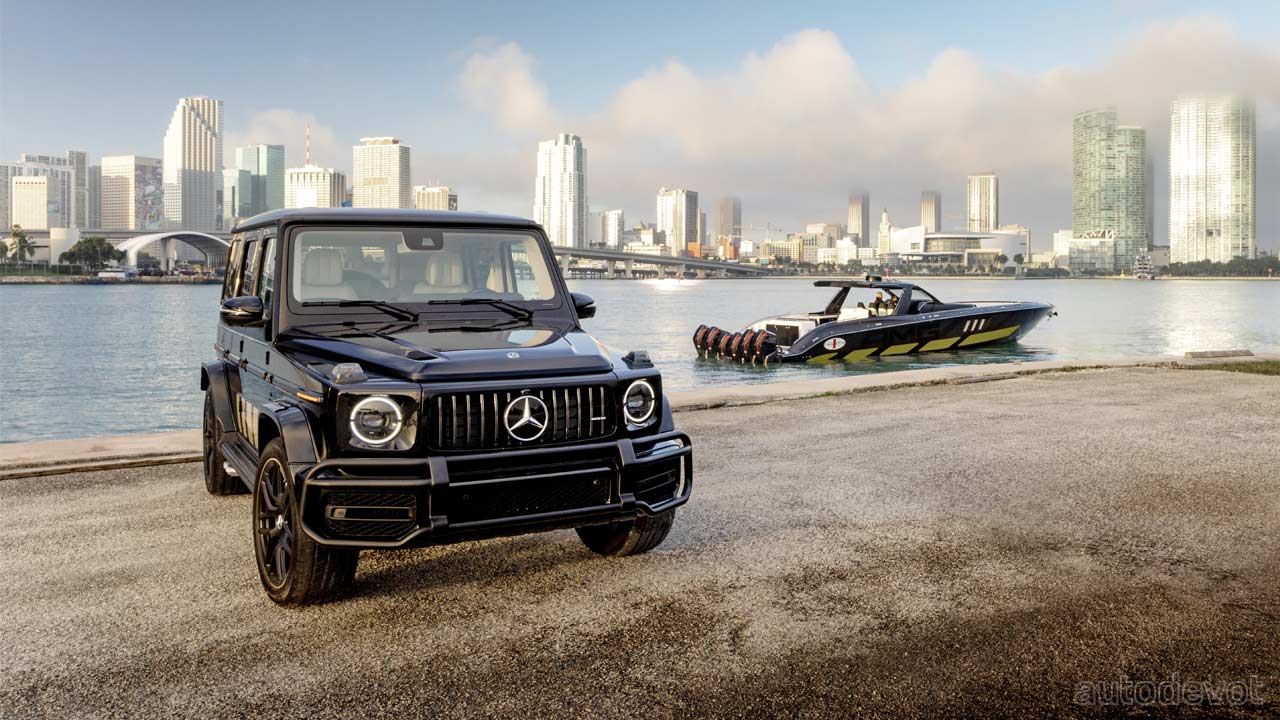 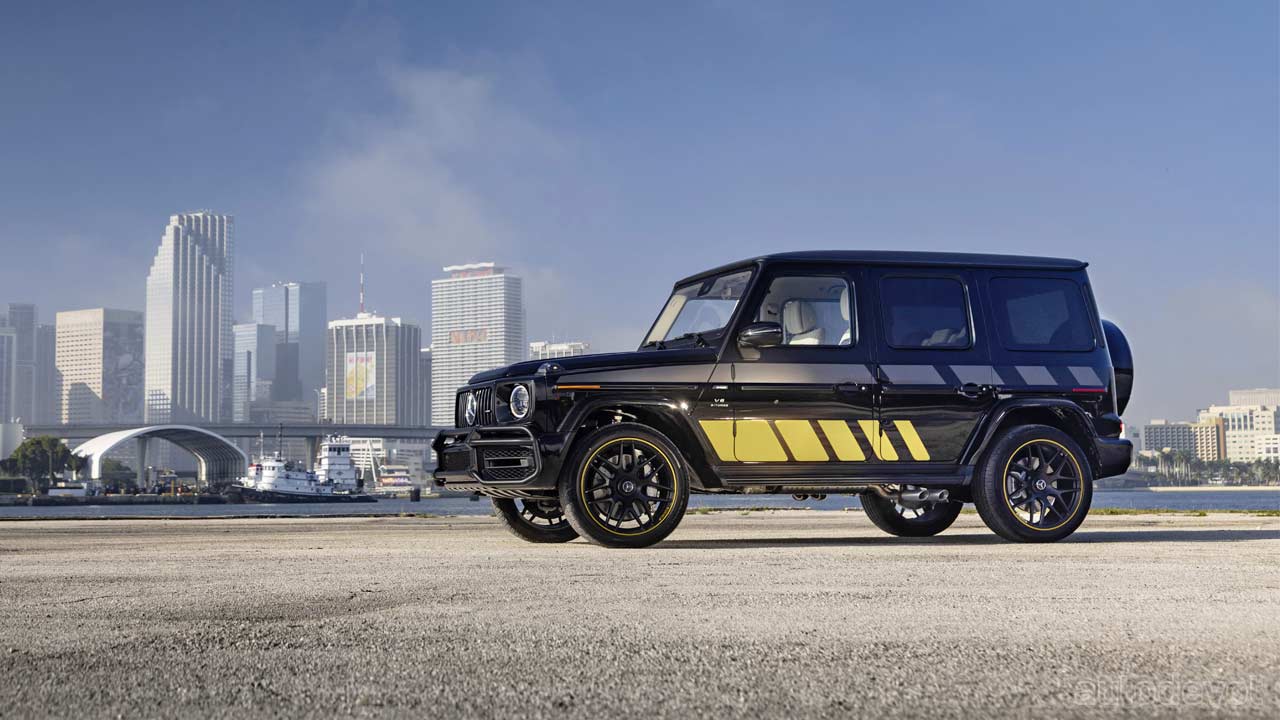 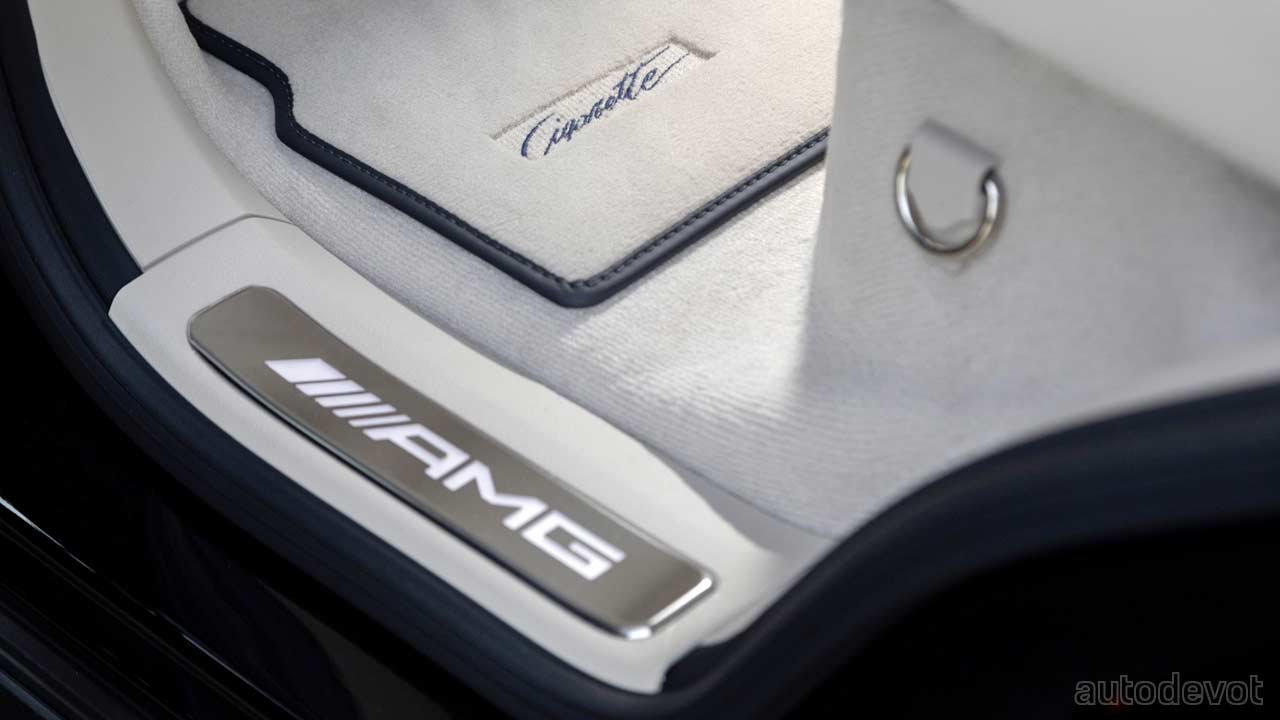 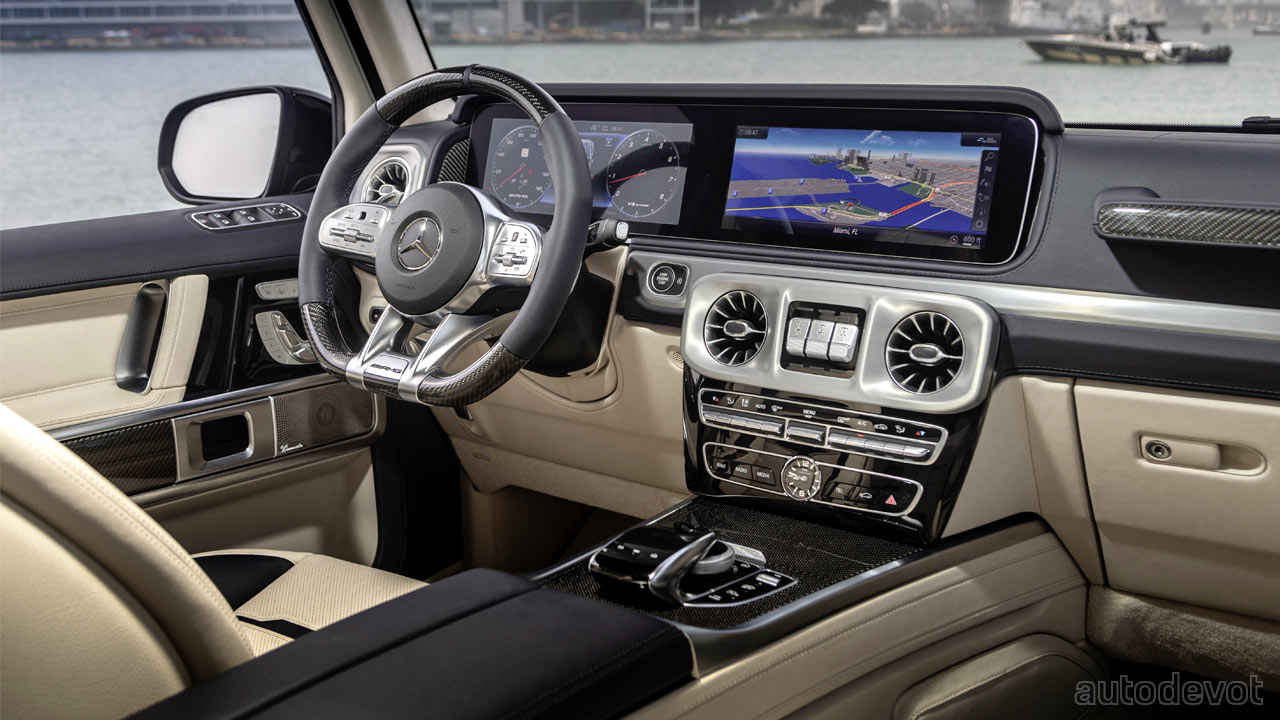 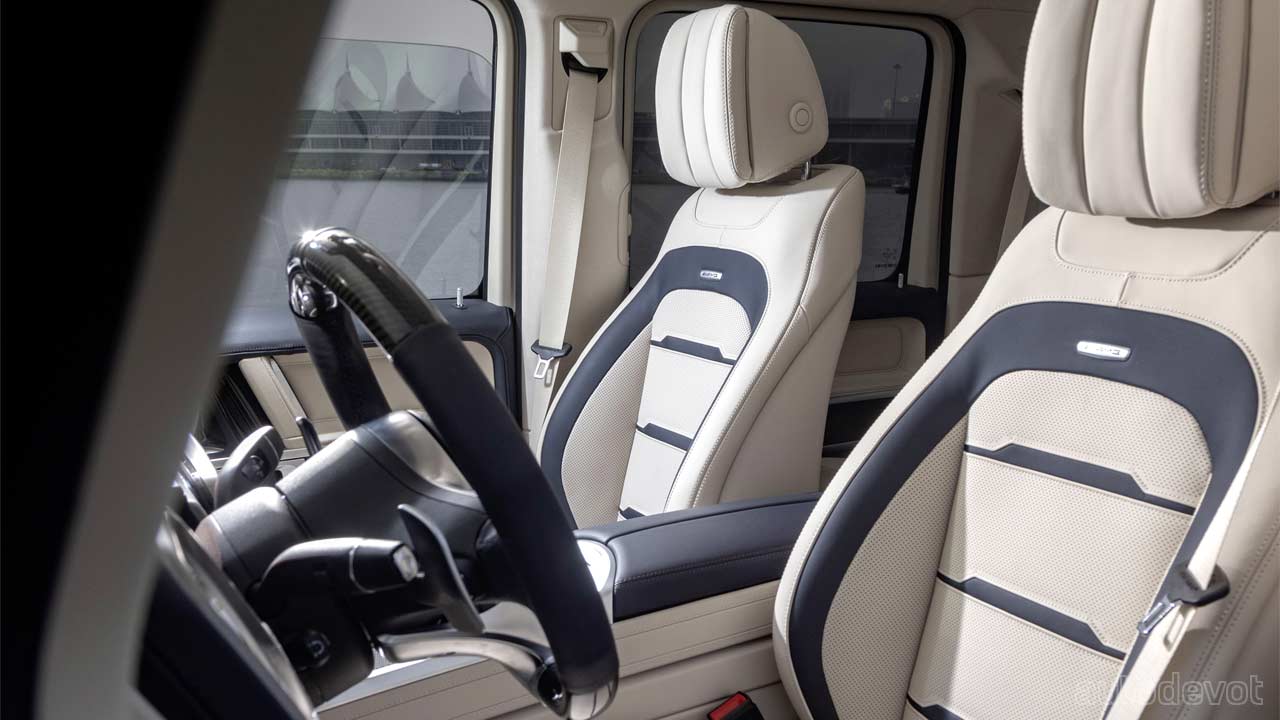 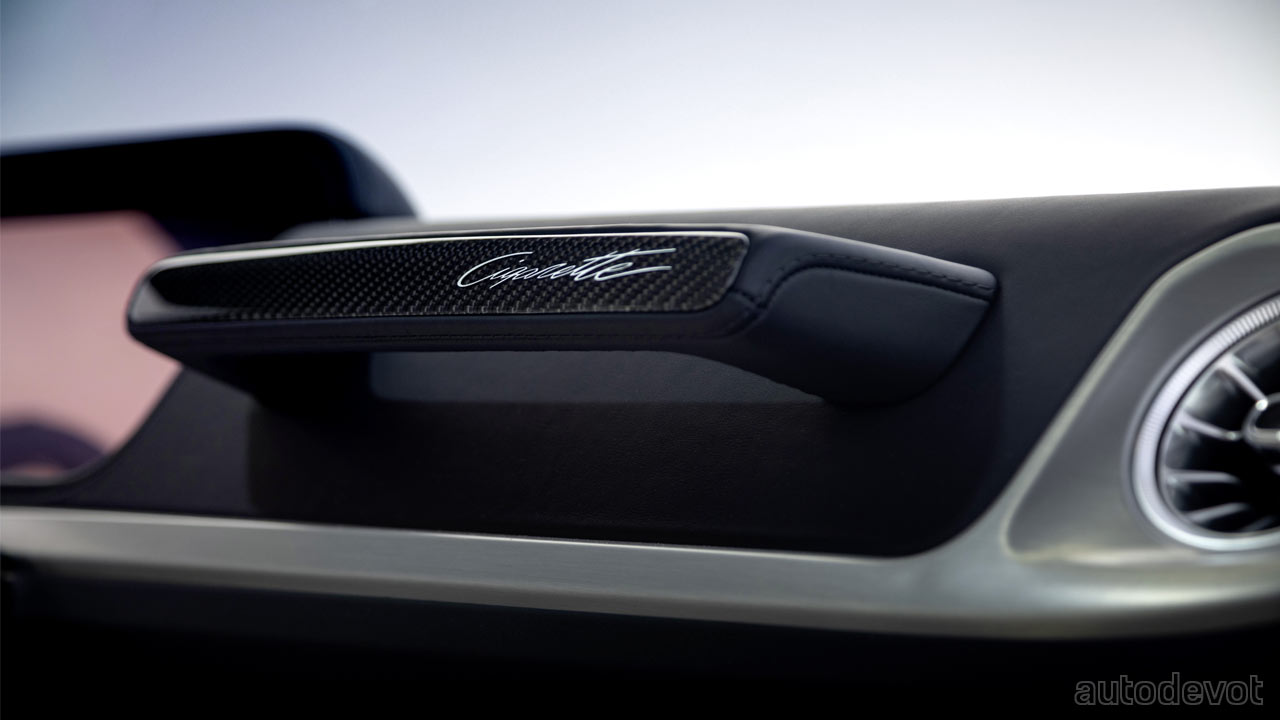 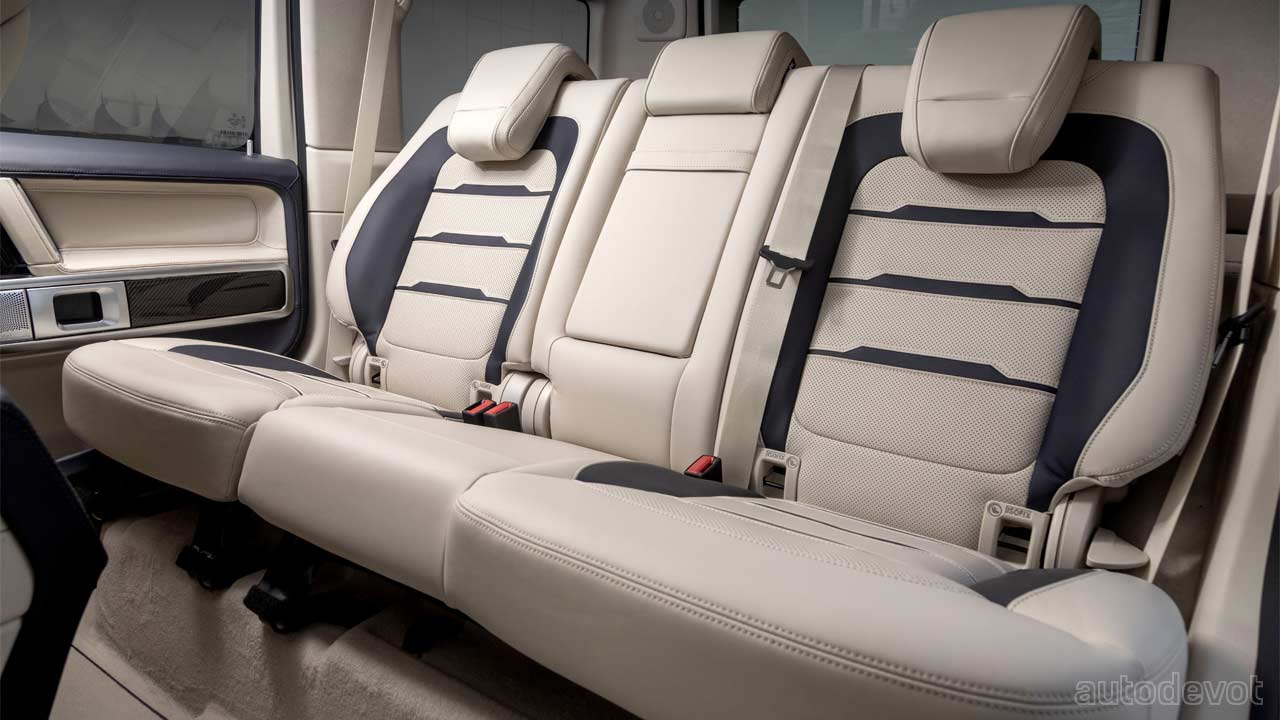 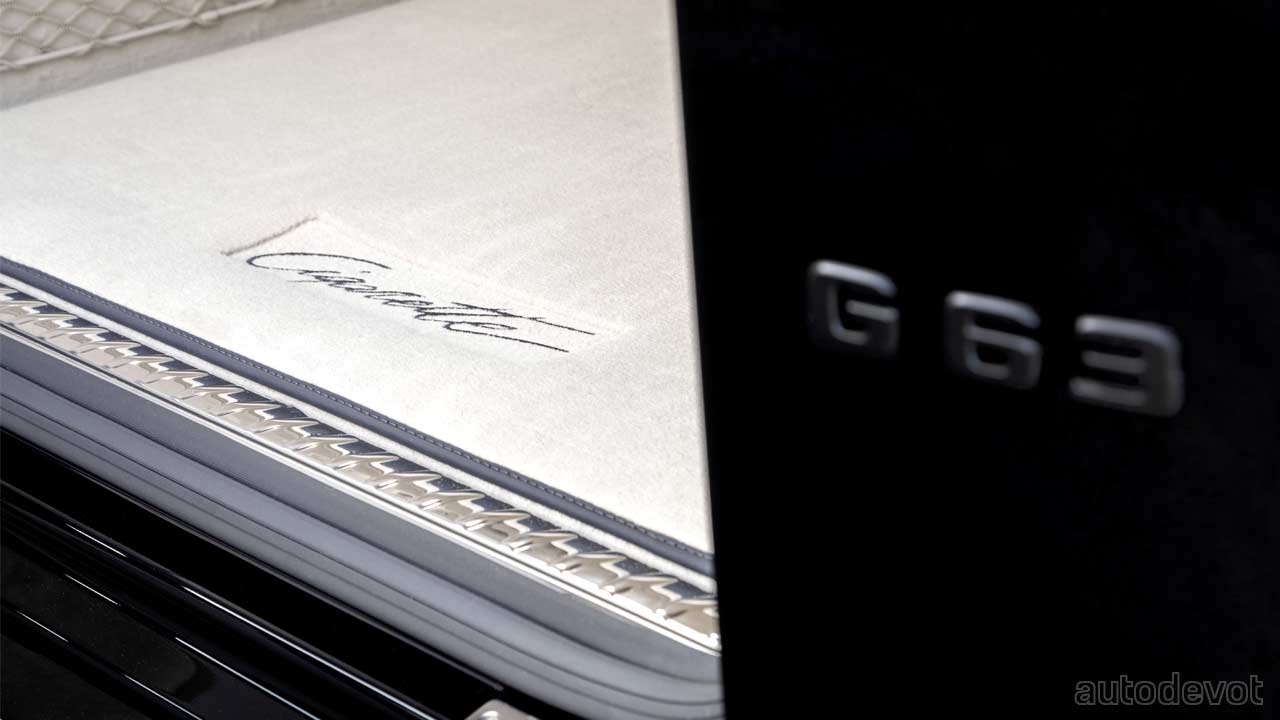