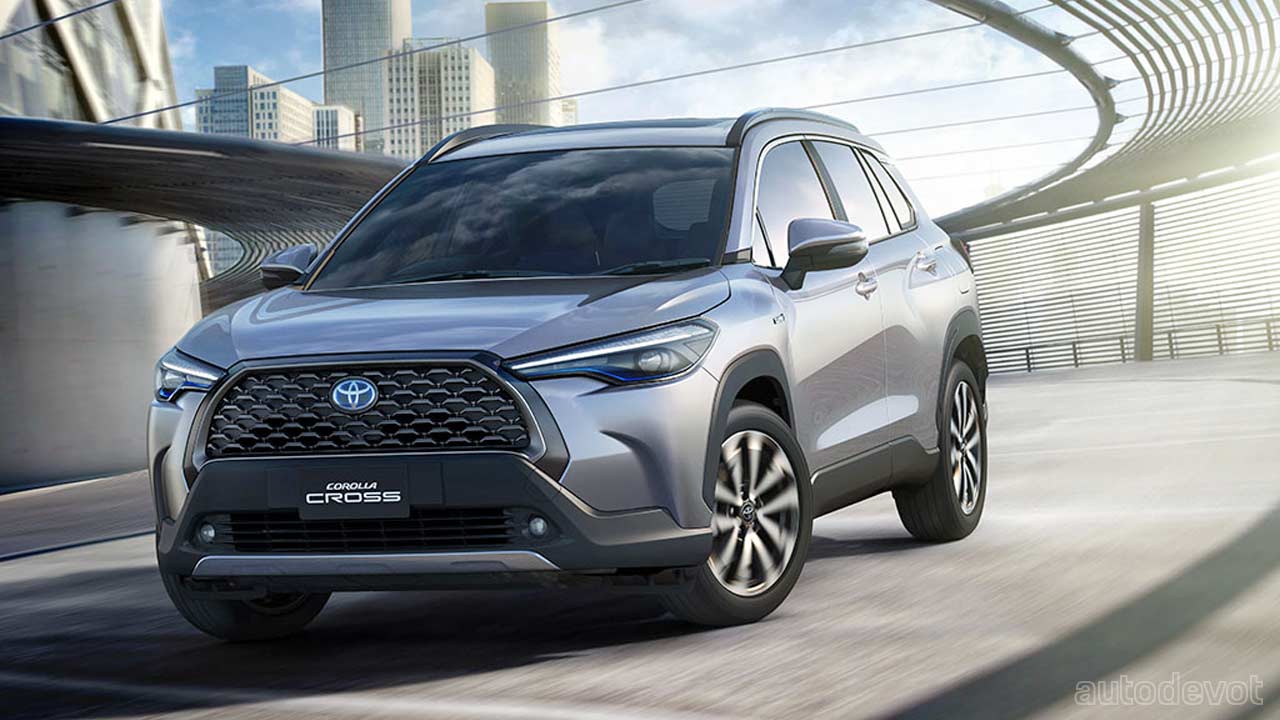 Toyota has revealed yet another new crossover because apparently, the world can’t get enough of SUVs. This time, it’s for the Thailand market. Strangely, the ‘Corolla’ nameplate has been used for the first time for an SUV. But hey, if the Yaris can get a Cross and the Mustang a Mach-E, why not Corolla? 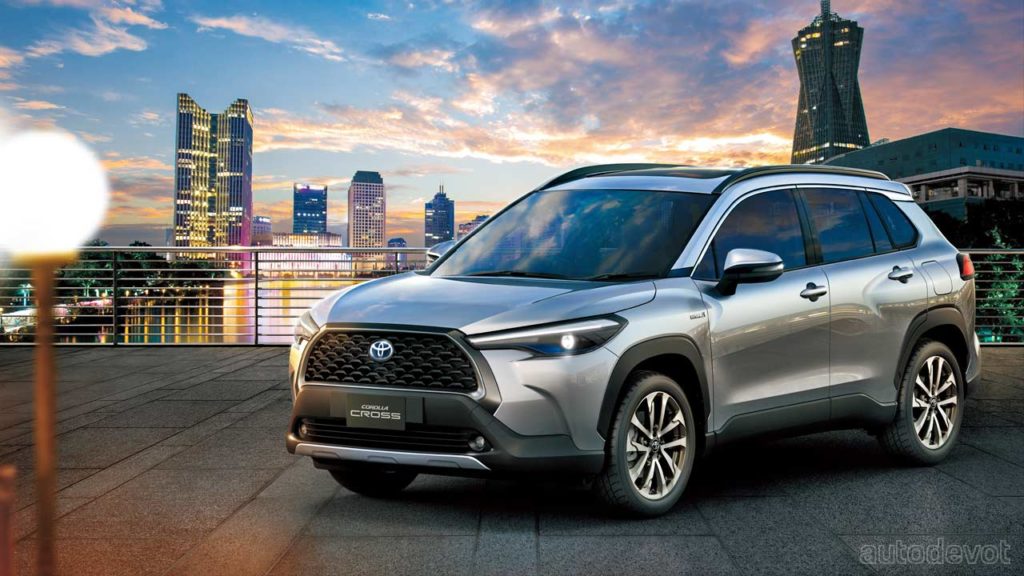 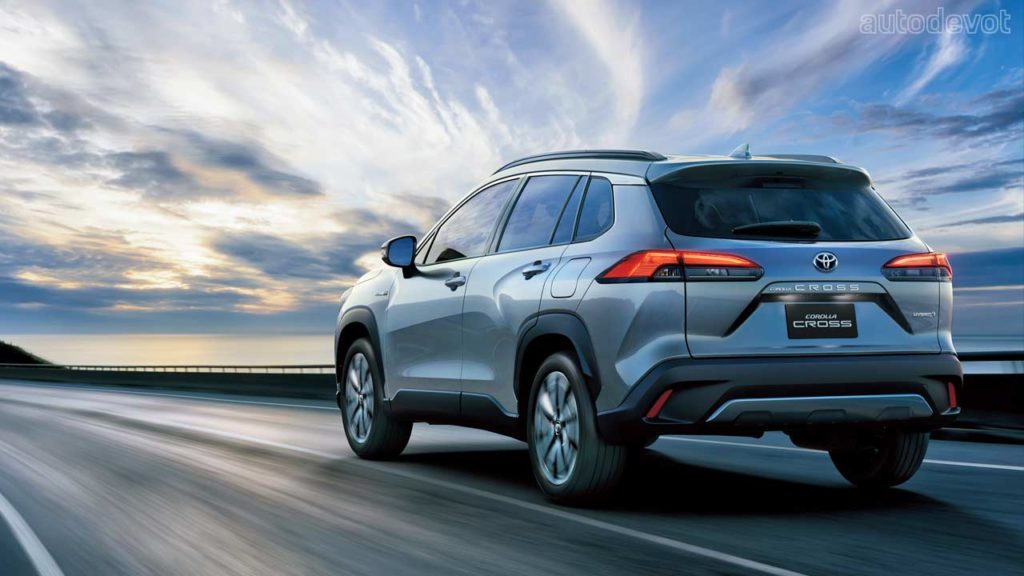 As for the design language, it doesn’t look anything like the other Corolla models. We can see some Highlander cues and a bit of RAV4 here and there, but the Corolla Cross doesn’t look as aggressive and serious as the aforementioned two SUV nameplates and maybe that’s part of the plan. It attempts to look muscular with those shoulders but the design tone is really on the softer side. In my personal opinion, the new Harrier (also sold as Venza) looks more contemporary. But the Corolla Cross will certainly appeal for those who like simple lines. 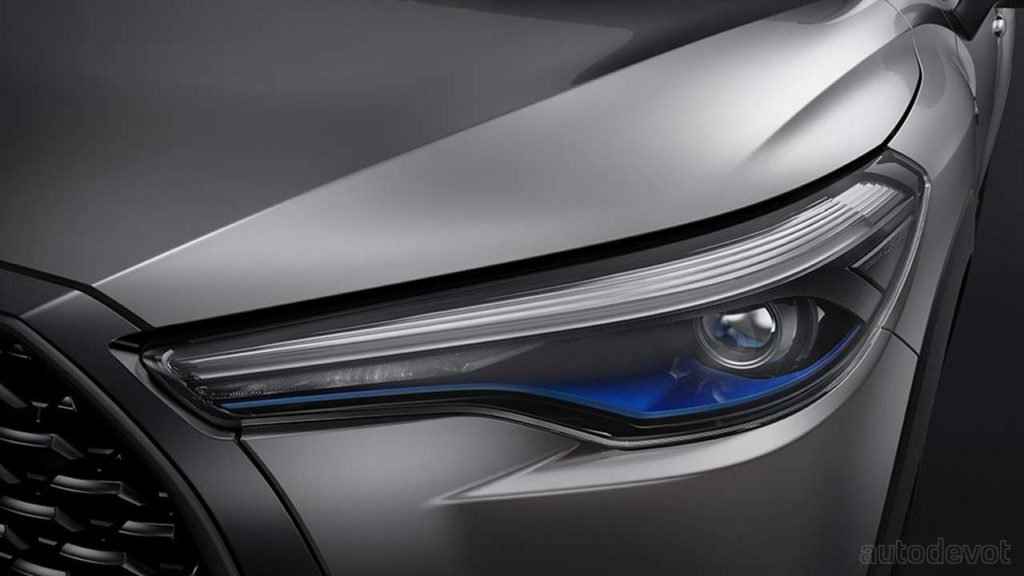 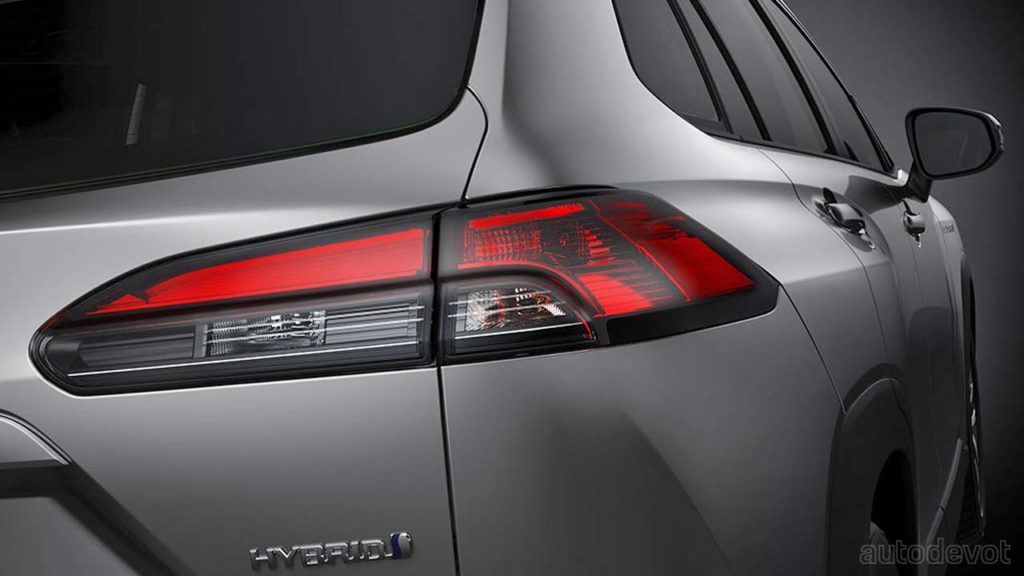 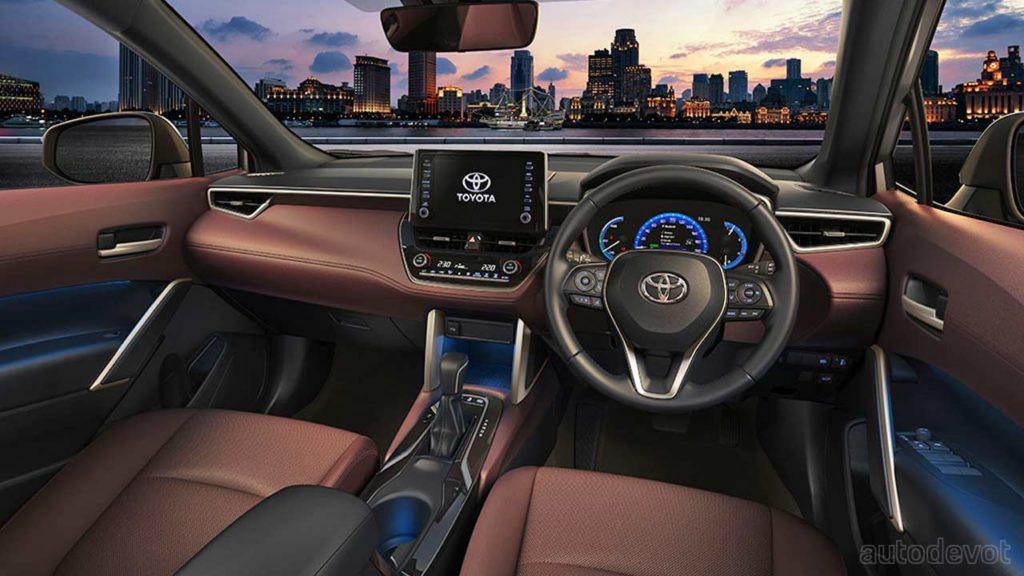 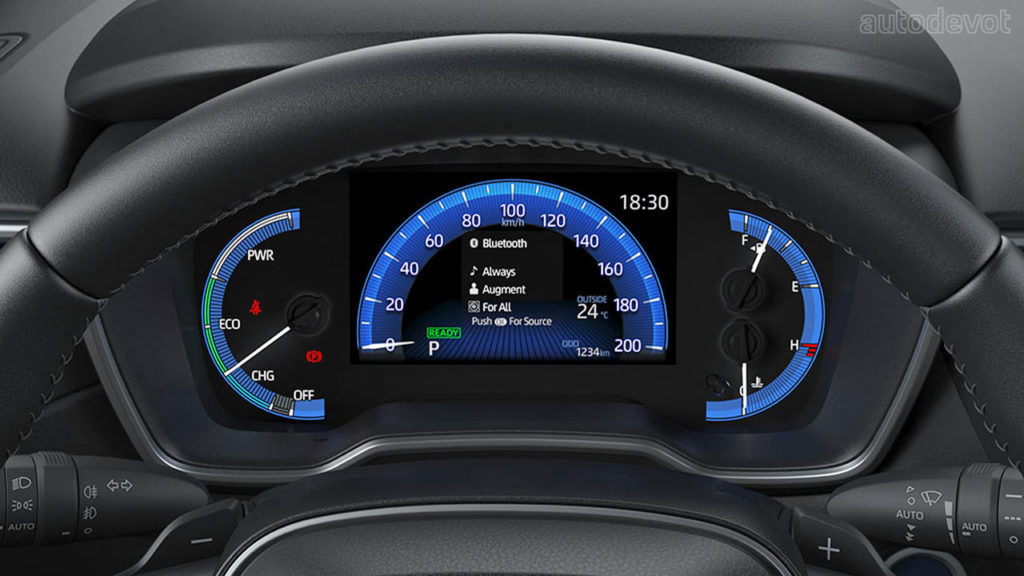 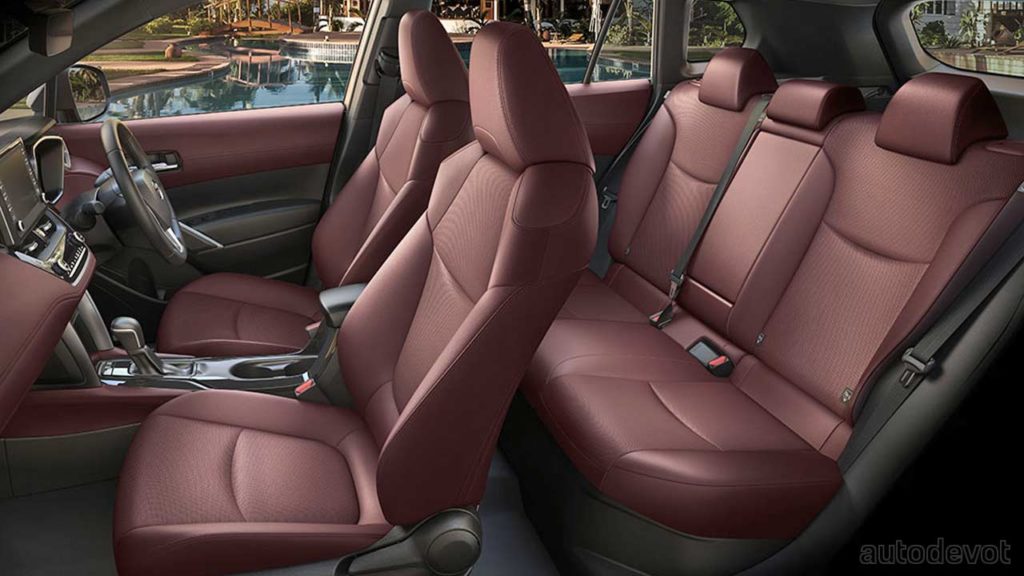 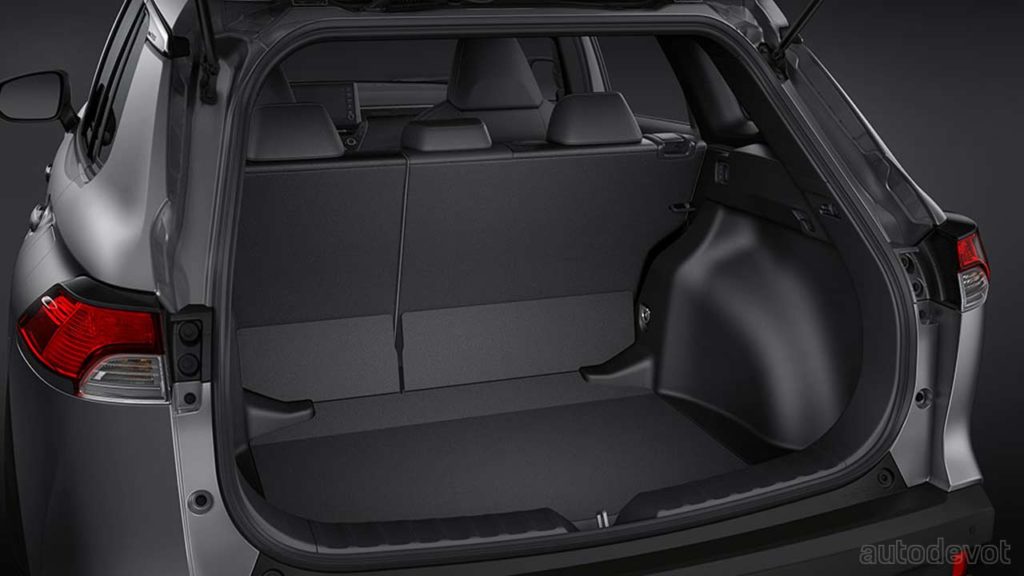 However, the dashboard is almost identical to the other Corollas. Features include a 9-inch touchscreen infotainment system, a 7-inch MID, and dual-zone climate control. In addition, Toyota claims a class-leading luggage capacity of 487 liters. 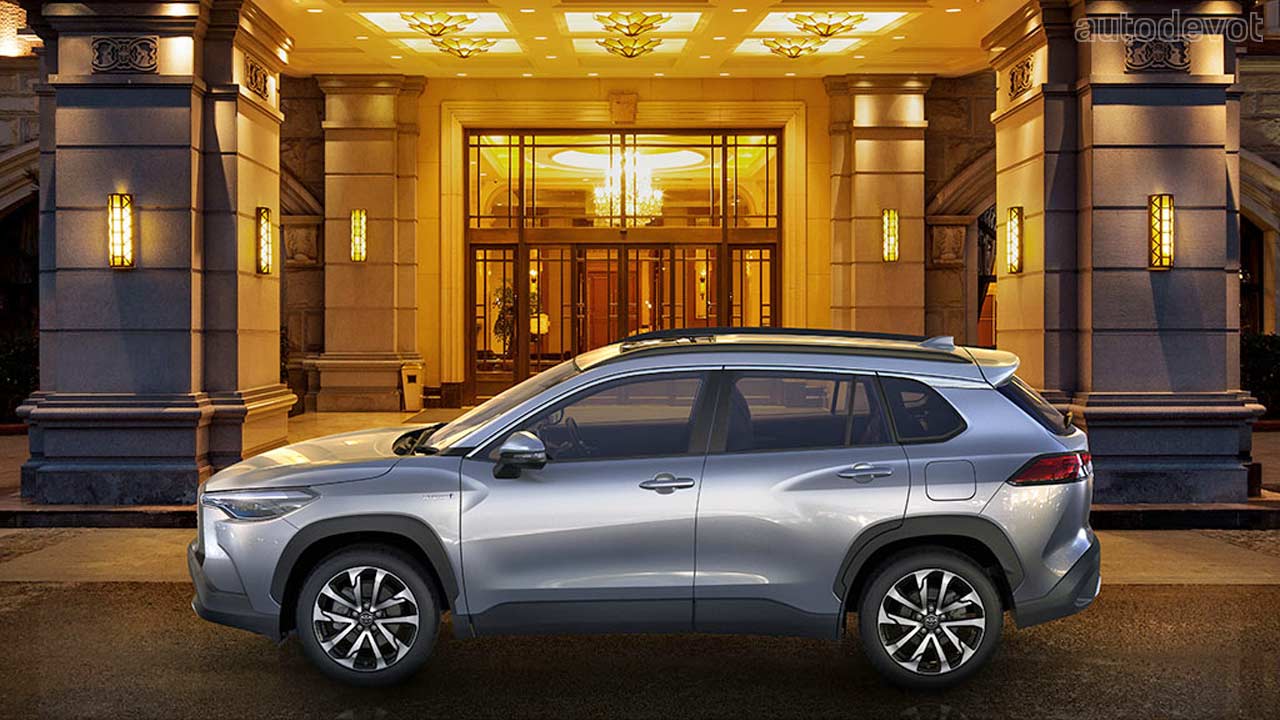 No AWD on offer in either variant.