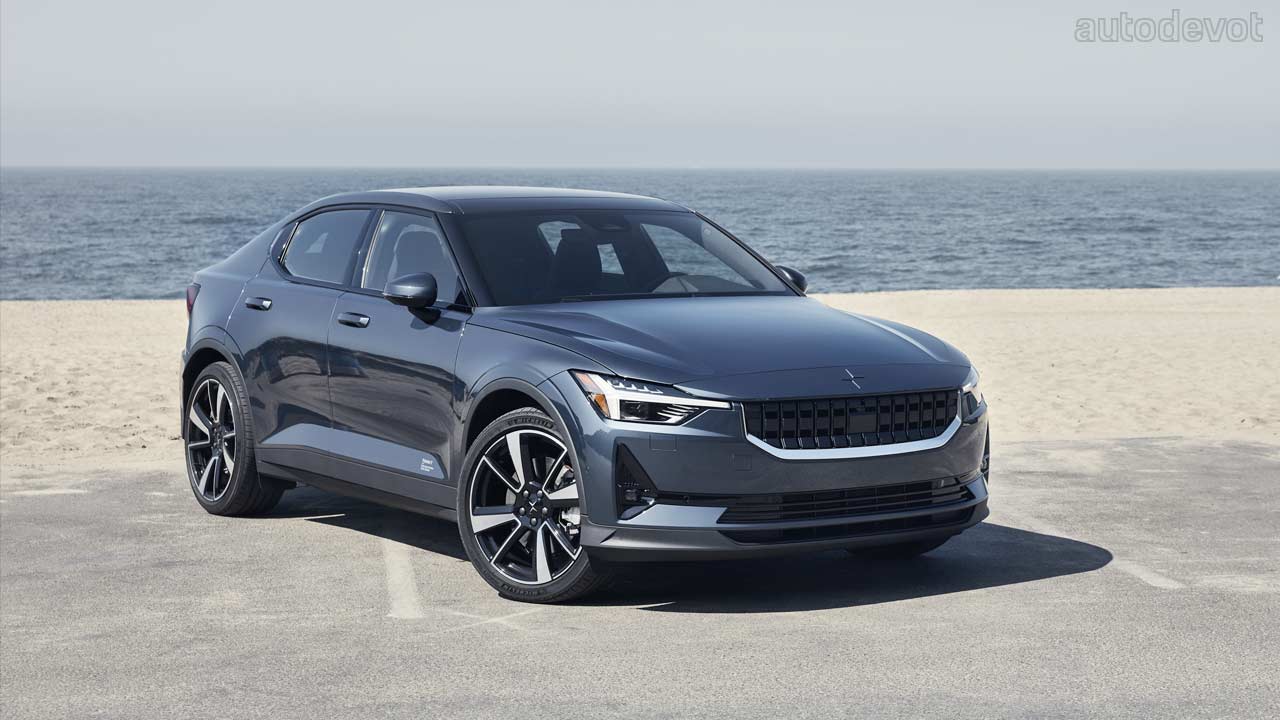 It might seem a cliché and maybe even “Debbie Downer” (read it in Mr.Mackey‘s voice) to say that cars these days are increasingly becoming giant driving computers, but it is kinda true. The cars of today are loaded with an overwhelming amount of technology, and many cars have everything hooked up to a computer chip, so much so that even a minor error in a piece of code can make the whole car stop working in the middle of nowhere. 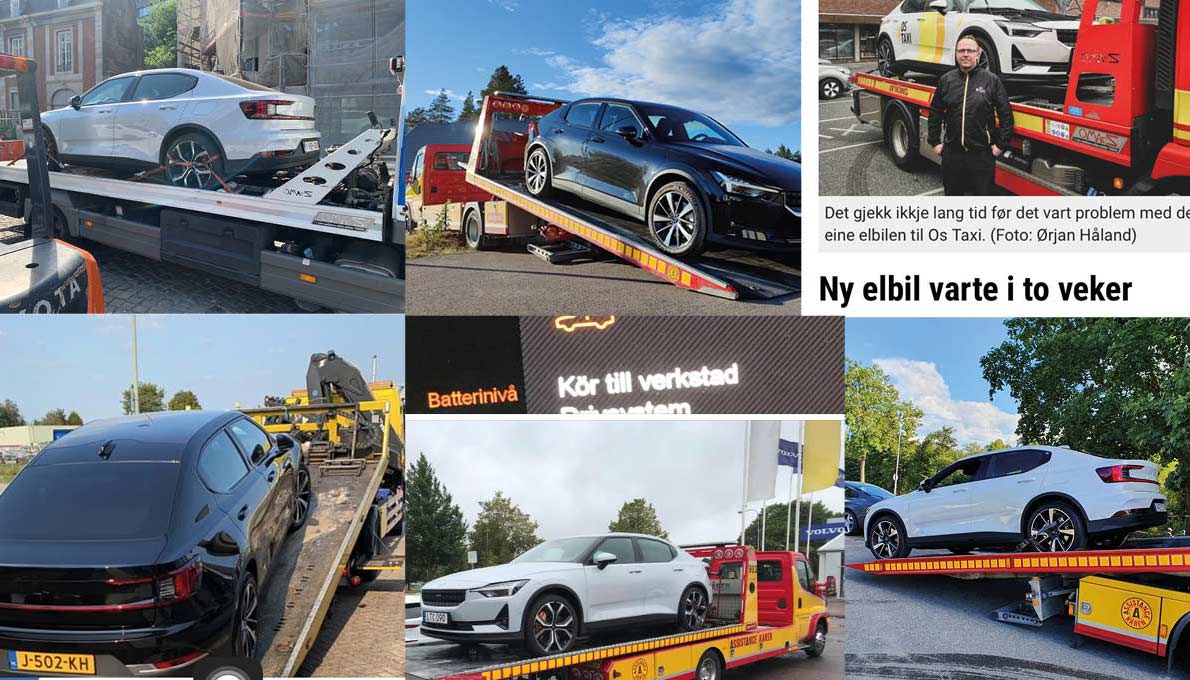 I don’t know exactly what happened with the software that runs the Polestar 2, but according to the local Swedish media, several owners have reported that the car suddenly stops working with an error message. Apparently, some cars won’t even throw any error message prior to abruptly stop working.

Some of the owners had to send their cars to the workshop after just a few days of ownership. But fortunately, there have been no reported accidents regarding the same. The error message (in the middle of the collage) suggests the issue might be related to the battery. In other words, a hardware problem might be causing the software to hiccup.

To fix whatever that is, Polestar is recalling close to 2,200 cars, of which, over 600 are in Sweden.

October 29, 2020 update: Polestar released an official statement on this recall –

The recall involves the replacement of faulty inverters on most delivered customer vehicles. The inverters transform the stored energy in the battery into the power required by the electric motors. The total number of affected vehicles delivered to customers is 4,586.

The service campaign relates to the High Voltage Coolant Heater (HVCH). The HVCH is responsible for both cabin and high voltage battery heating. Faulty parts fitted to early production cars need to be replaced. The total number of affected vehicles that are delivered to customers is 3,150.

The recall and related communication does not apply to customers in the U.S., Canada or Switzerland as vehicles have not yet been delivered in those markets and deliveries will not be affected. The official communication will be sent to affected customers from Monday, 2 November 2020, the official statement added.