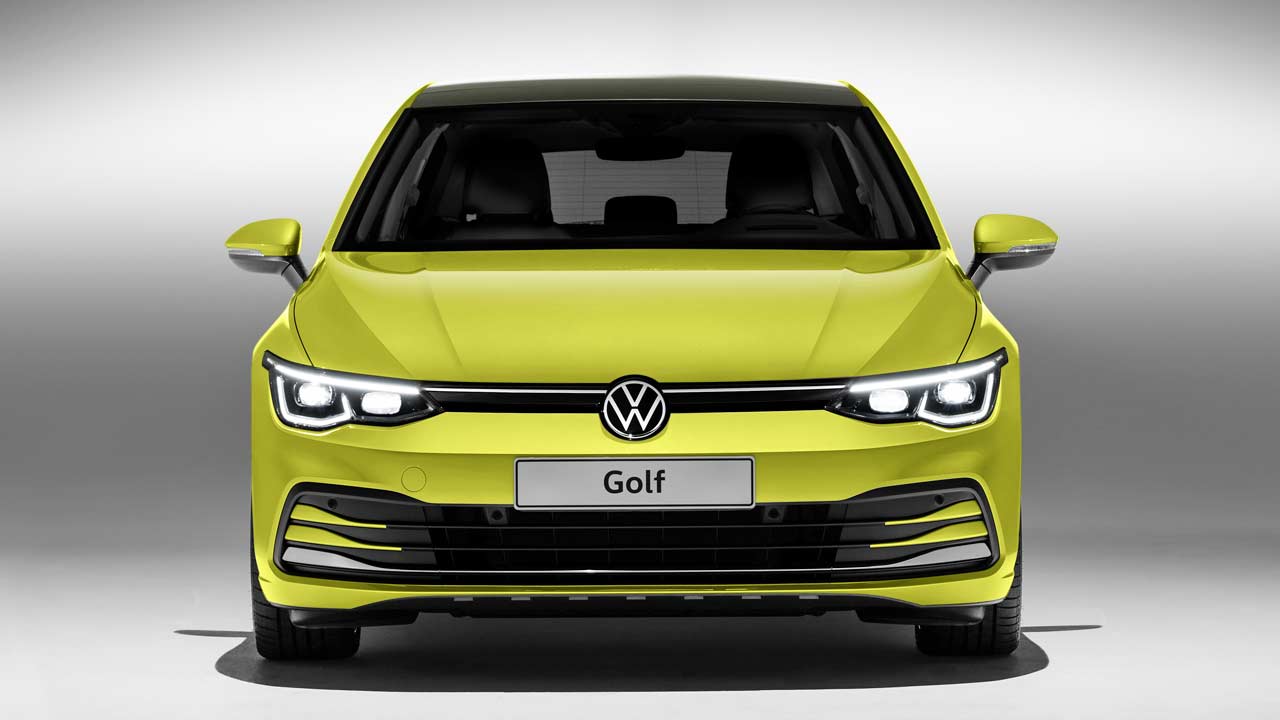 The Mk8 Volkswagen Golf is getting a TGI variant with up to 400 km (249 mi) claimed WLTP range in pure natural gas mode alone. The setup is similar to the Octavia G-TEC that we saw not too long ago. 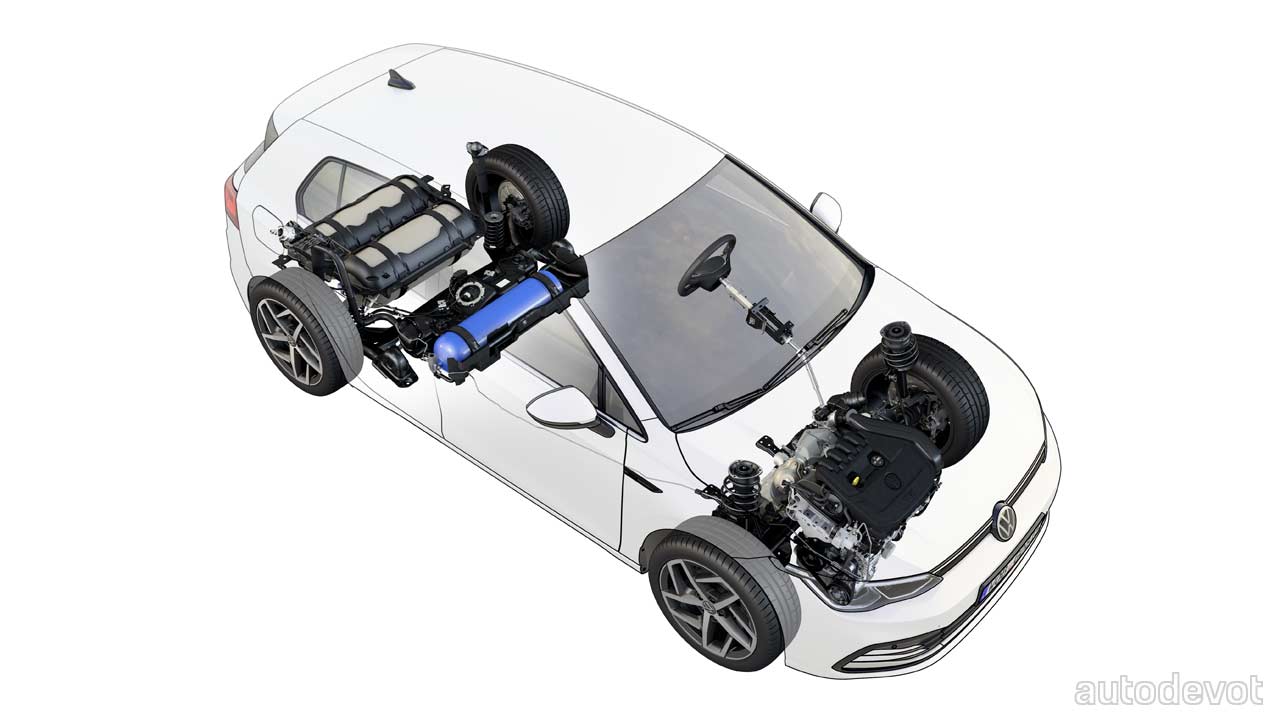 The Golf TGI accepts biomethane and e-gas as well; the former is produced from waste plant matter (discarded vegetables, for example), while the latter is produced from excess green electricity (power-to-gas). The exhaust gas from these alternative fuels contains less carbon monoxide and nitrogen oxides (NOx) compared to petrol or diesel.

Also read: This is how Skoda G-TEC models run on vegan fuel