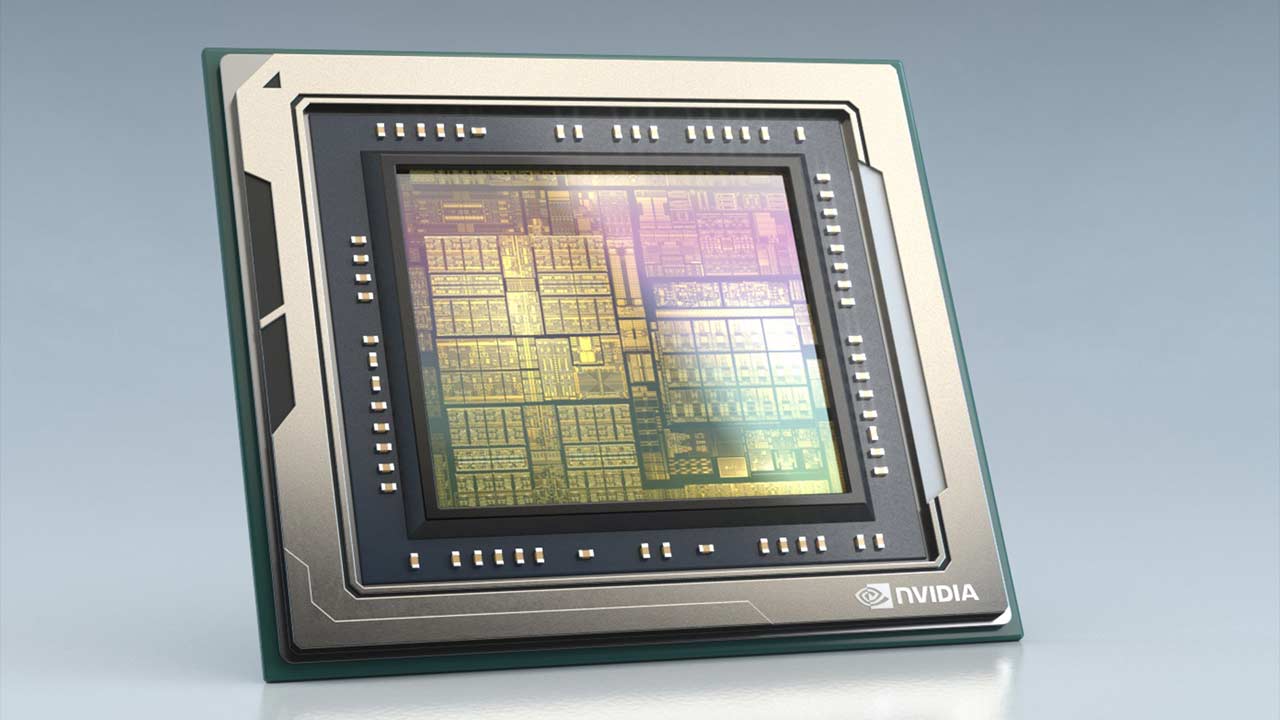 Carmakers around the world are temporarily shutting down their plants, again, not because of another viral pandemic, but because of the semiconductor shortage pandemic. You see, cars these days have become more like electronic devices with a ton of touchscreens, displays, ADAS hardware and whatnot. All these require semiconductor chips; the EV segment, in particular, requires more. And, who else needs these chips? That’s right, the other consumer electronics such as smartphones, PS5s and XBoxes.

The inevitable has happened as the chip makers are facing material shortage and are unable to supply to the tech companies who need to supply the aforementioned technology to the carmakers. VW Group started to feel the heat in December 2020 itself when it said that models based on the MQB platform (brands including Skoda, Seat and Audi) are affected, and the semiconductor bottleneck has led to “production restrictions in China, North America and Europe”.

Toyota too has reportedly halted production at its Chinese facility. Ford India has extended its Chennai plant closure till 24th Jan; the plant was supposed to open on January 18, Monday, after the Pongal break.

Obviously, anything in short supply means a price rise. NXP Semiconductors has reportedly told its customers that it would have to, you know, raise prices.

Now, several countries around the world are aiming to have only EVs in the next decade or two. Let’s see how the carmakers and suppliers will handle the eventual lithium shorage.