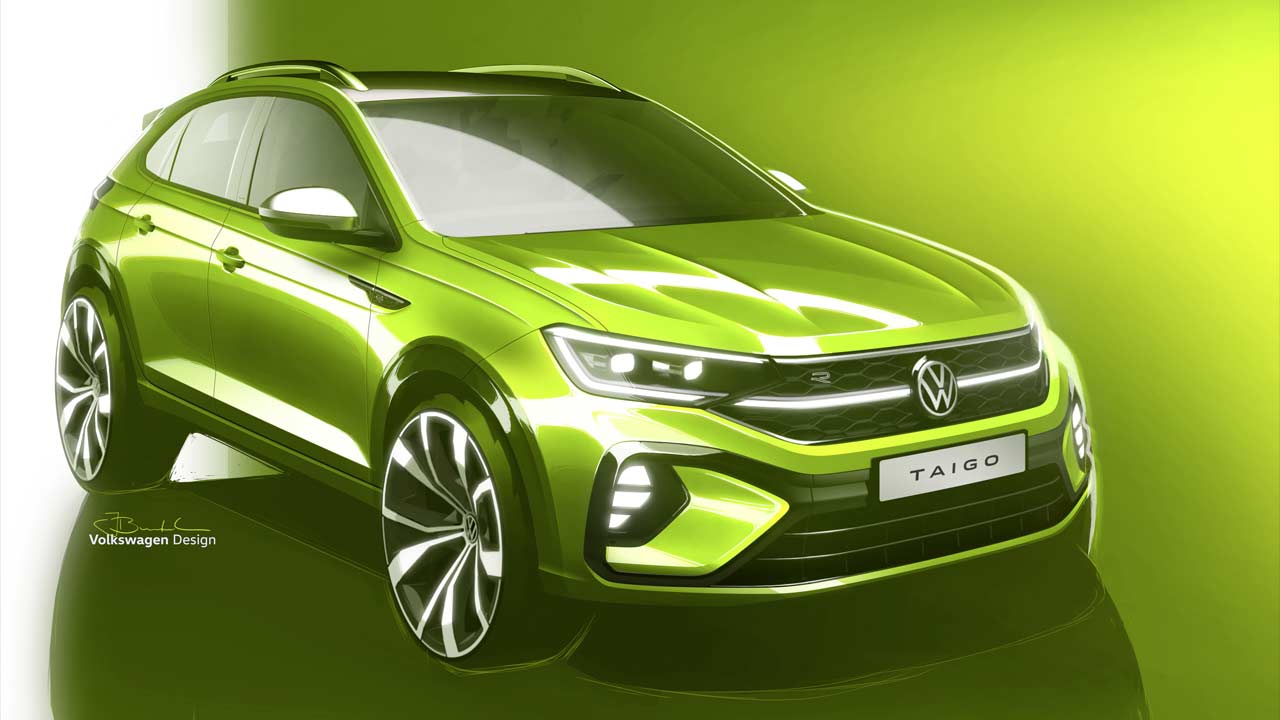 Volkswagen is all set to reveal the Taigo crossover for the European market soon, with plans to launch at the end of 2021. The Taigo is essentially a European version of the Nivus coupe-SUV that debuted in Brazil last year. 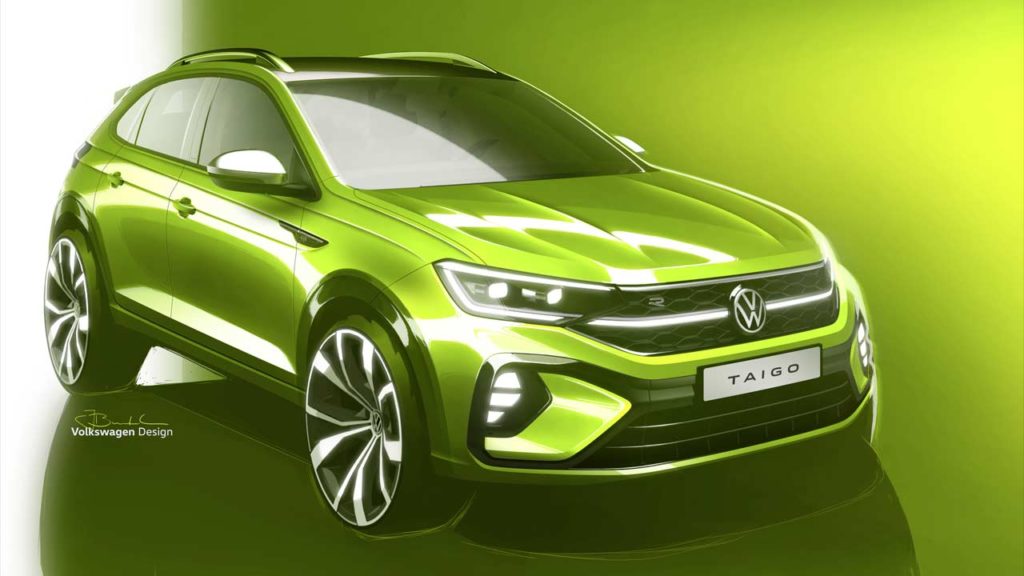 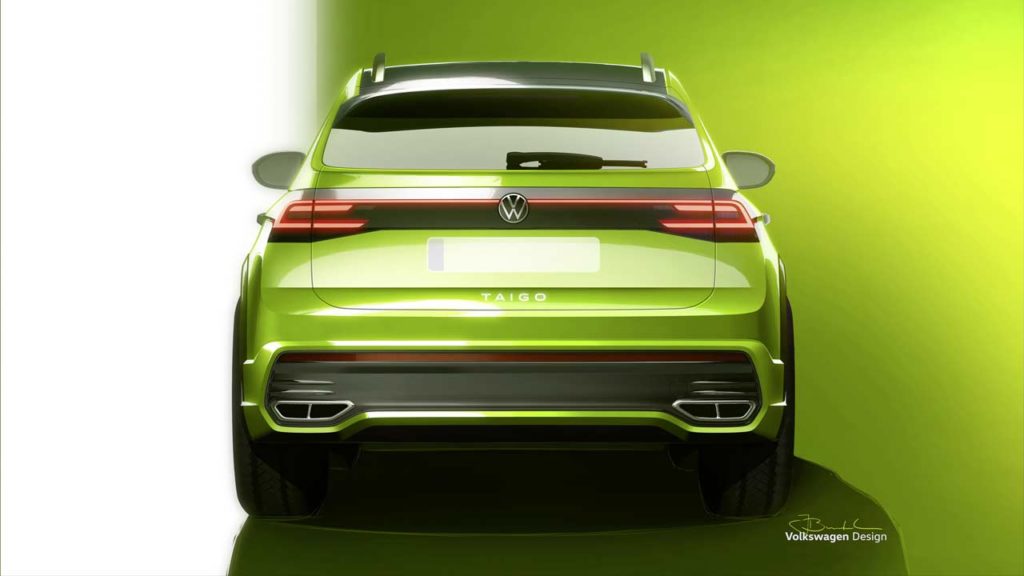 As for the design, you can expect some subtle differences, such as the front bumper, grille pattern, wheels, and rear bumper as well. Overall, we can expect the Taigo to look even sportier than the Nivus. VW confirms that the Taigo will get LED headlights as standard. Expect a 1.0-litre 3-cylinder TSI engine with multiple output options.

The Taigo will be manufactured in Pamplona, Spain, for European markets.