As expected, Toyota has revealed the new 86 based on the second-gen Subaru BRZ, scheduled to go on sale in Japan in autumn 2021, followed by Europe and North American markets at a later date. This time, the 86 receives the GR (Gazoo Racing) prefix. 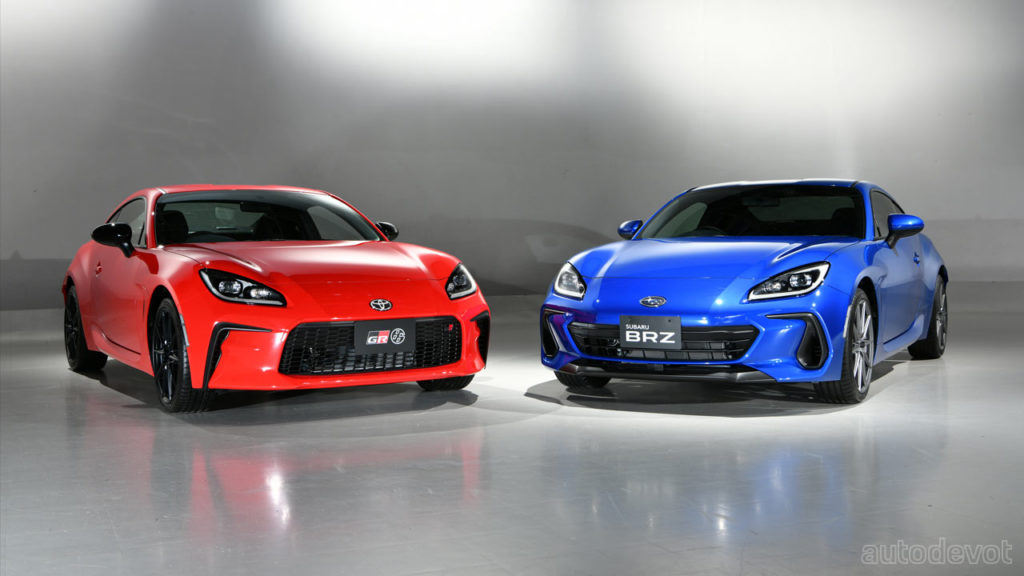 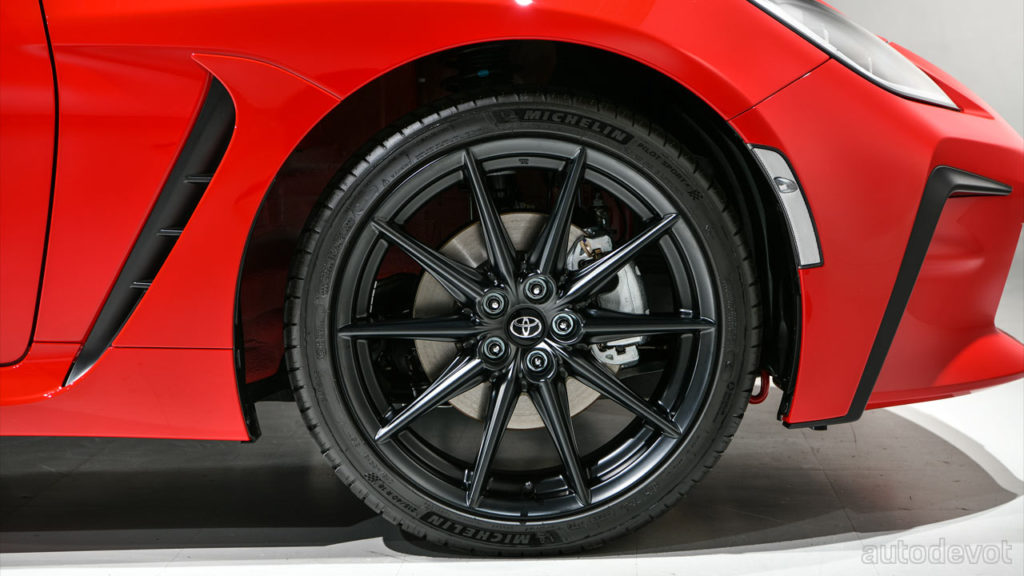 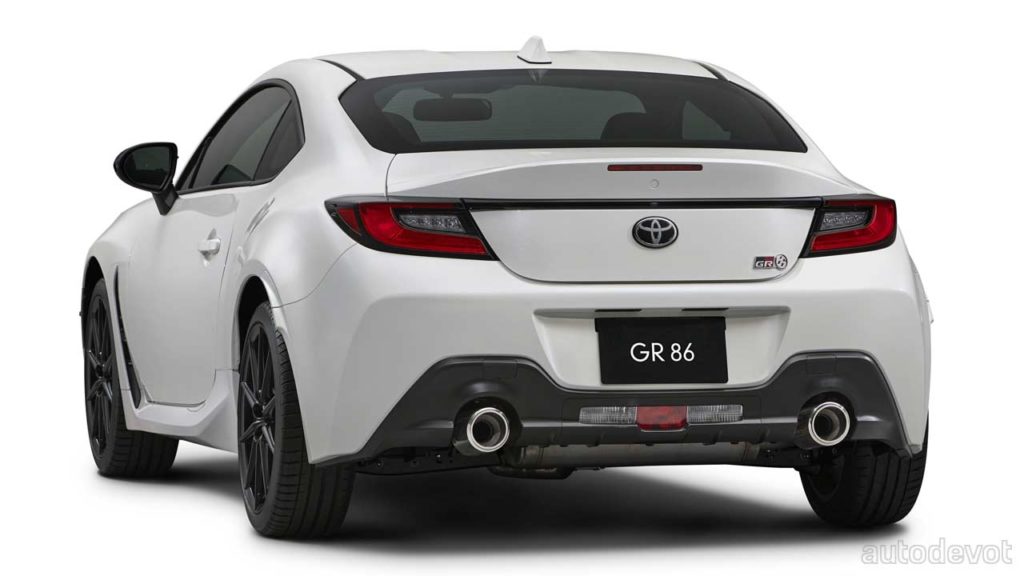 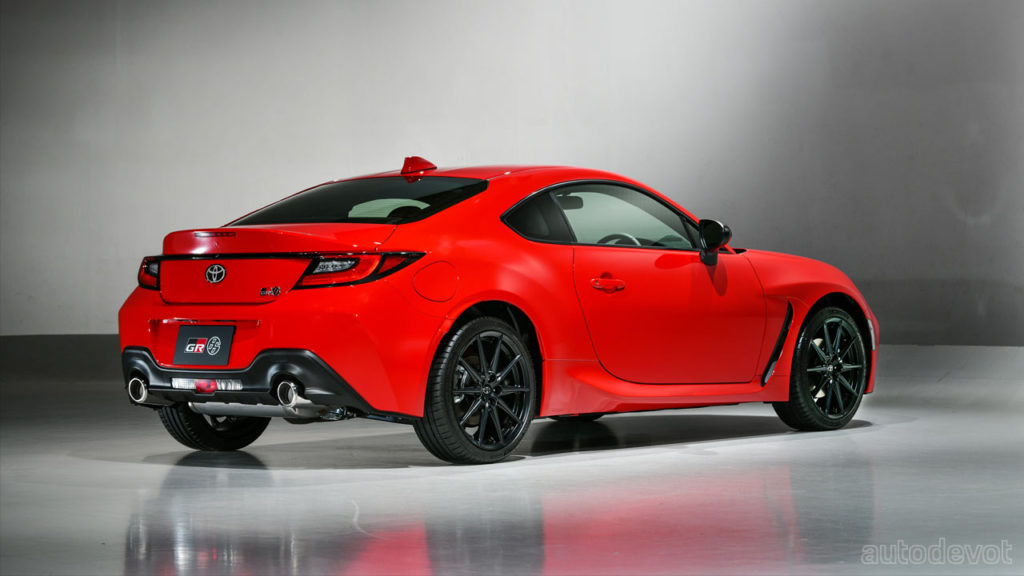 As before, the cars look fairly identical except for the front bumper which attempts to add some differentiation. The side profile, the rear fascia and the 18-inch wheels are also identical to the BRZ. That said, the front running lights are slightly different compared to those on the BRZ. 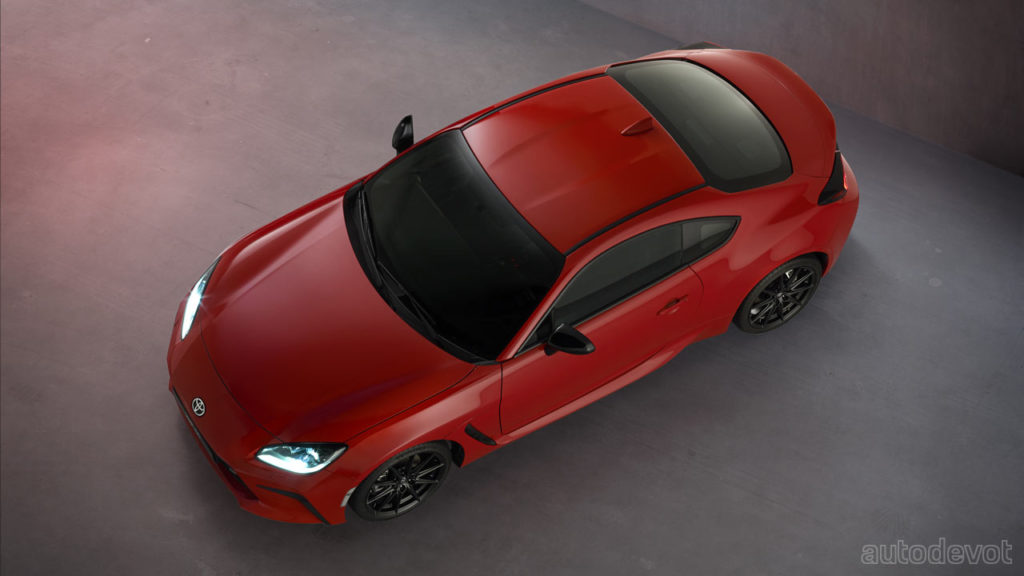 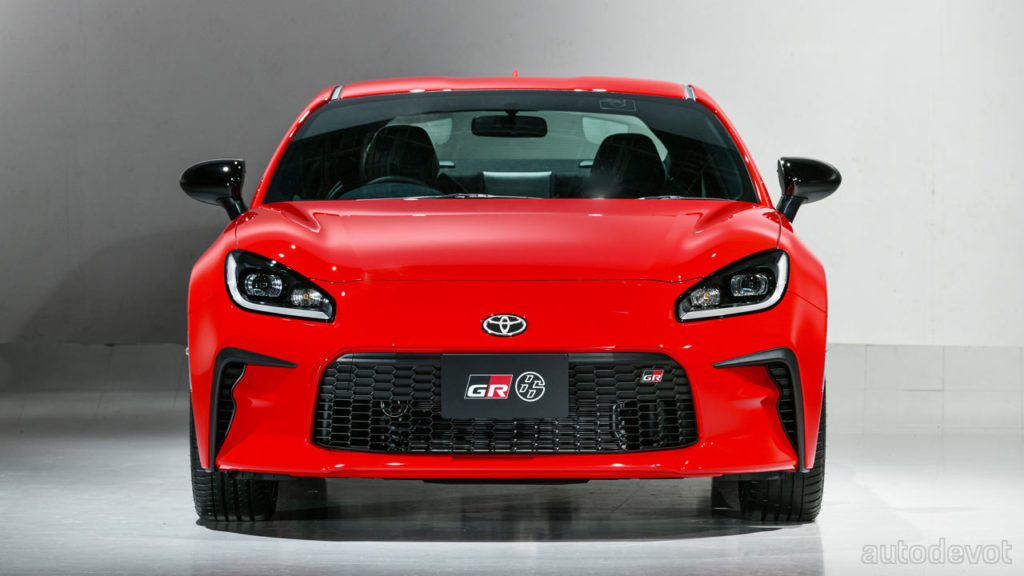 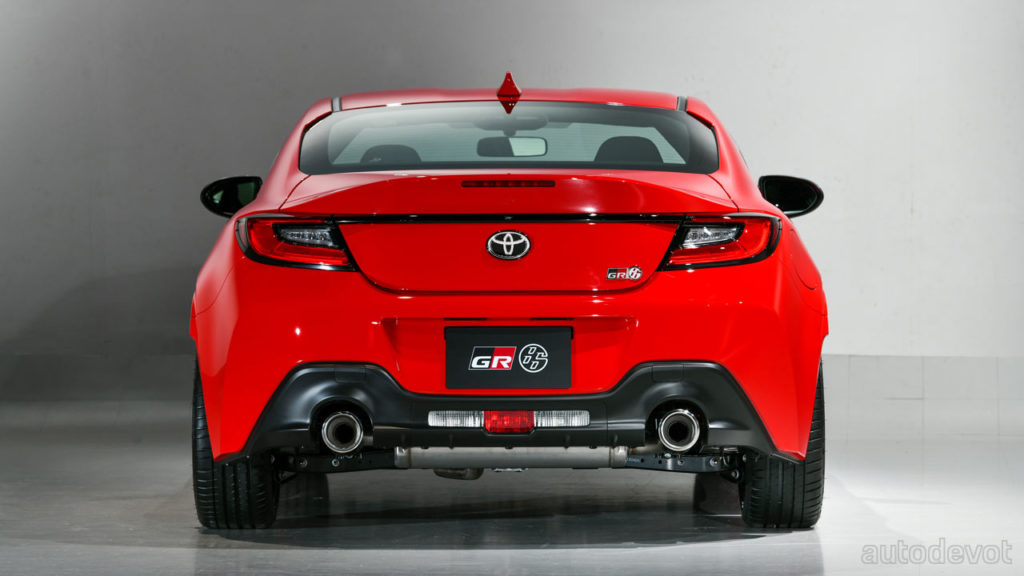 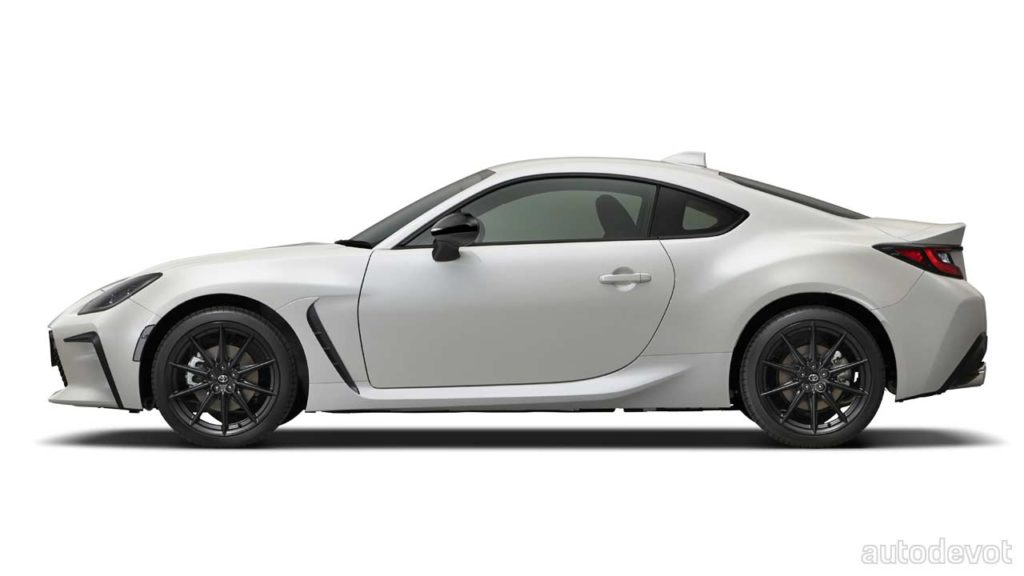 In terms of the build, aluminum has been used for the roof, fenders, seats and mufflers to keep the weight in check. The curb weight with a 6-speed MT is claimed to be 1,270 kg (2,800 lbs). Toyota also claims the torsional rigidity to be up by approximately 50% over the previous model for greater steering stability. 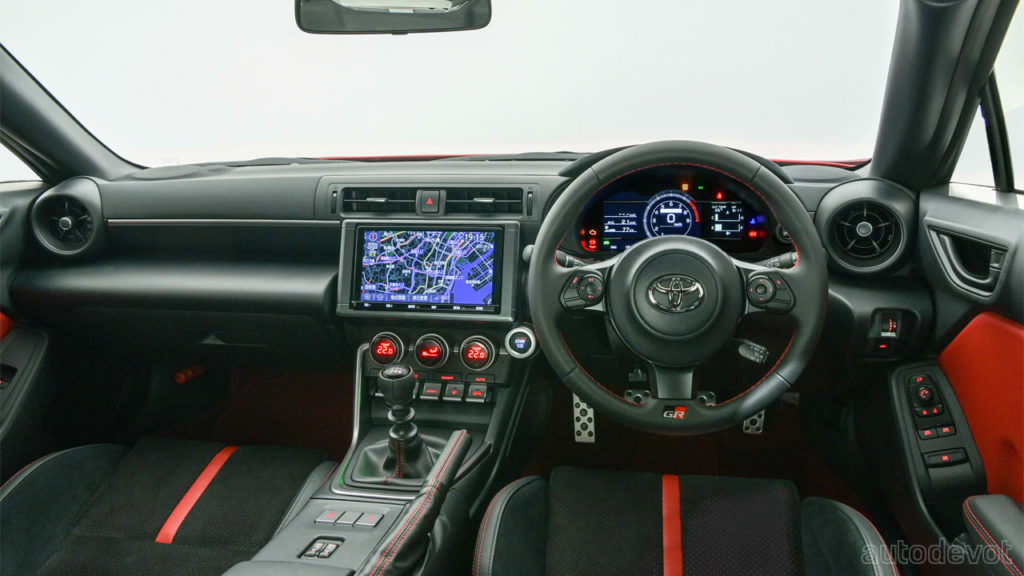 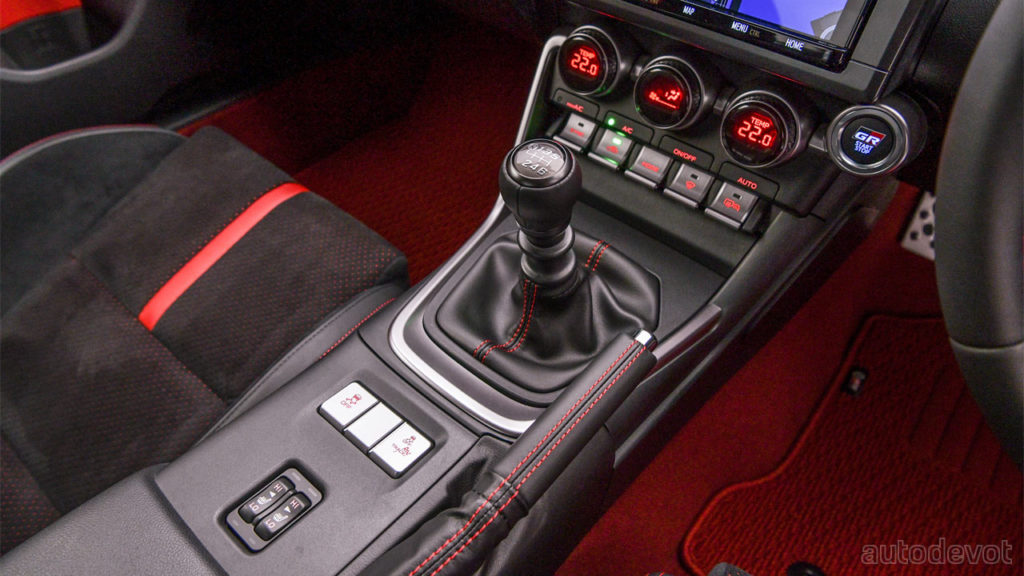 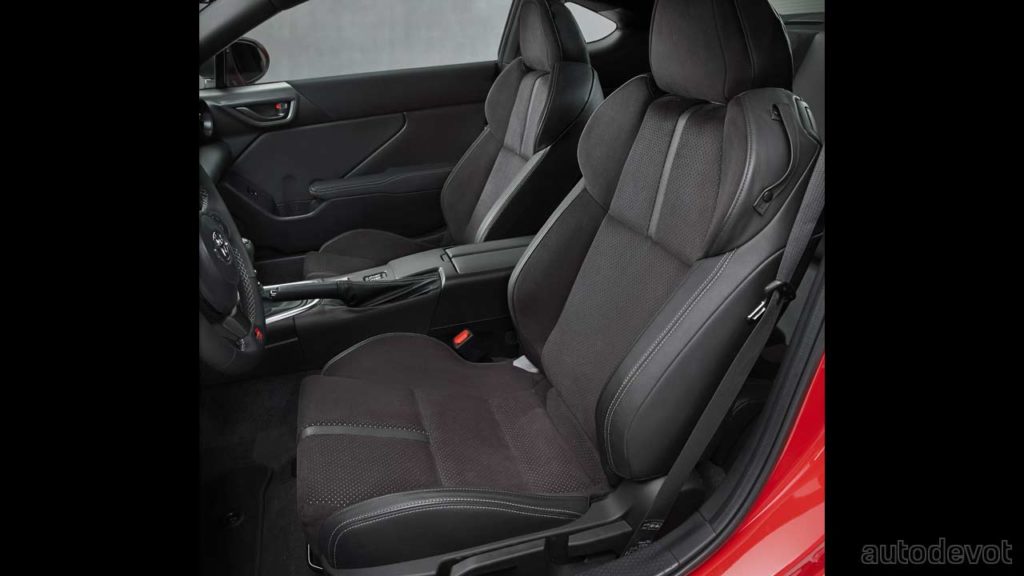 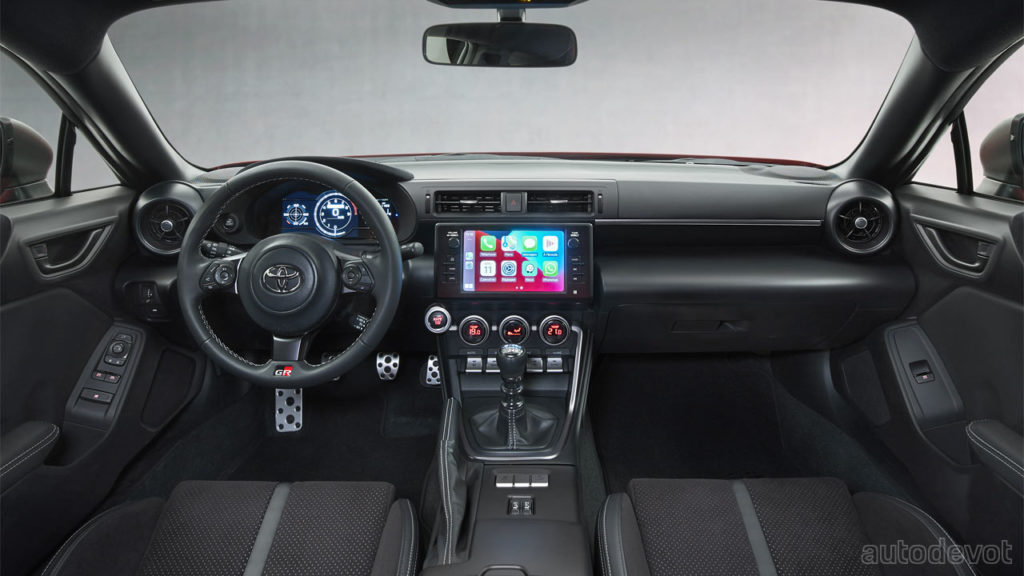 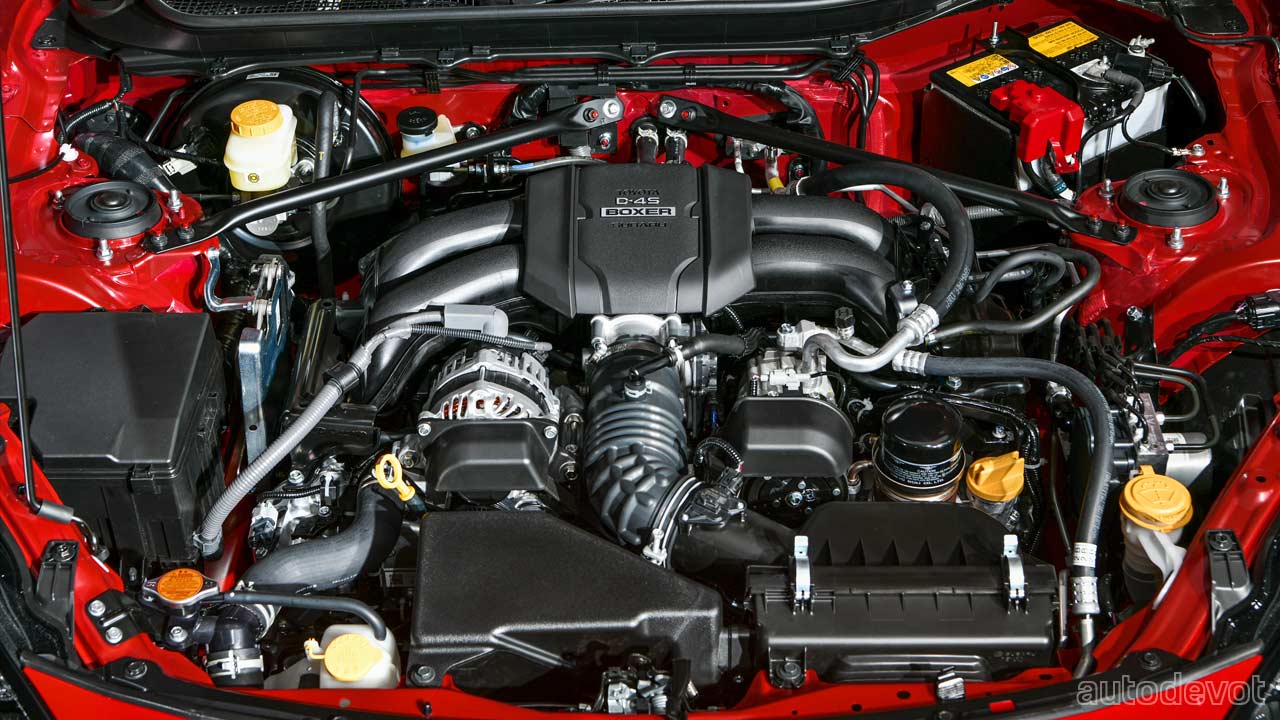