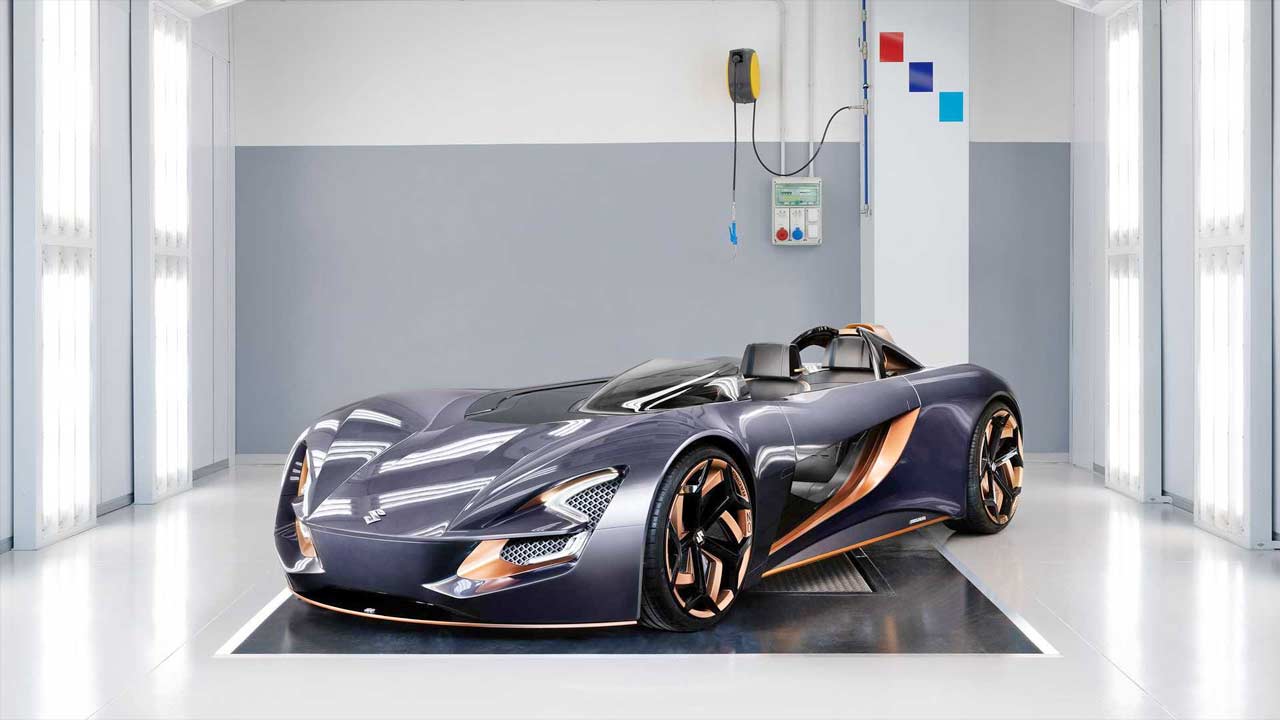 Although Suzuki caters to both two-wheel and four-wheel buyers, it’s the former that has some adrenaline-pumping products. Which is probably why the company is imagining a vehicle that fuses both experiences — riding a motorcycle but on four wheels. Designed in collaboration with Istituto Europeo di Design (IED), the concept is named Misano — named after an Italian racetrack but sounds Japanese and Italian at the same time and that’s the idea. 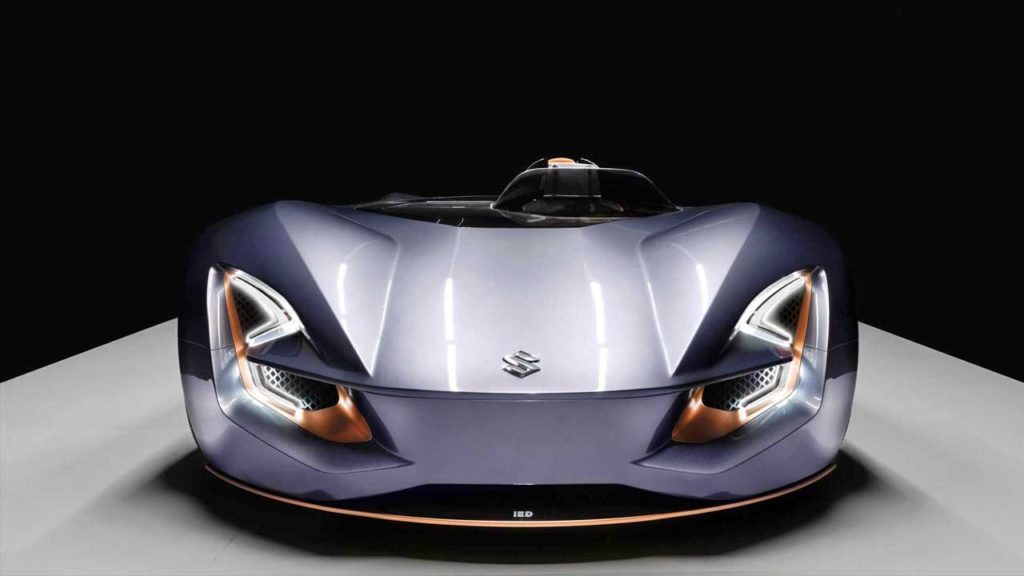 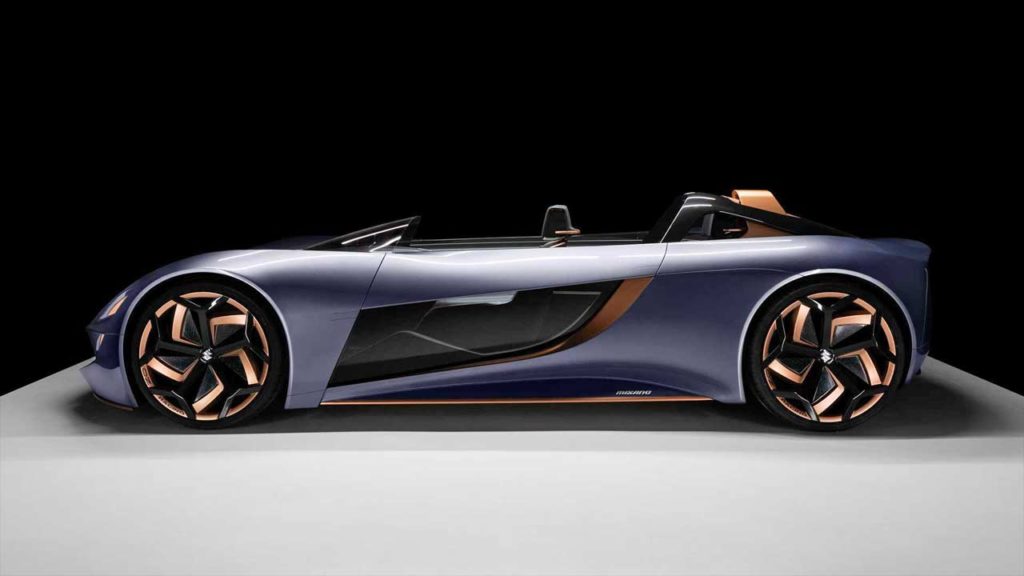 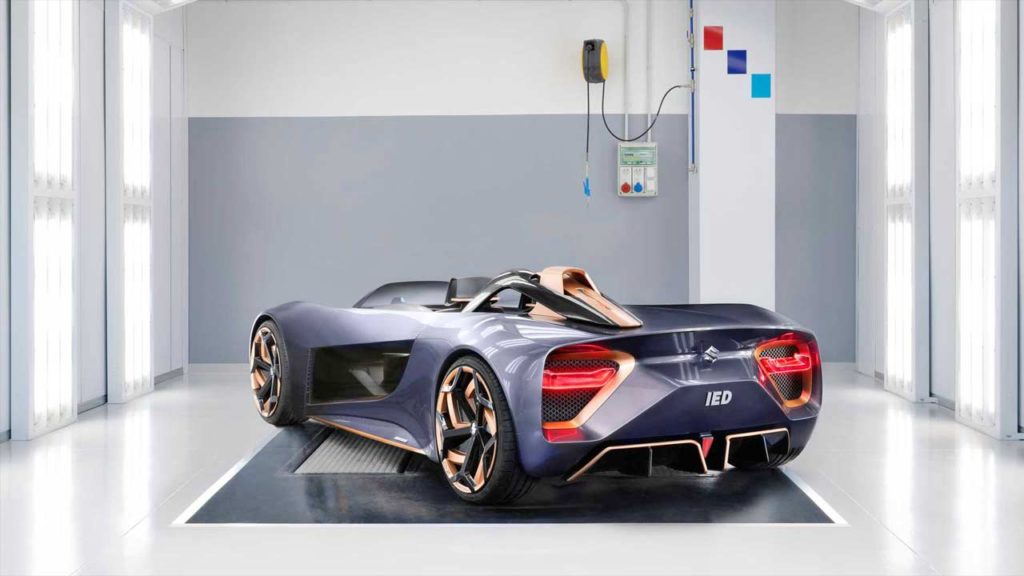 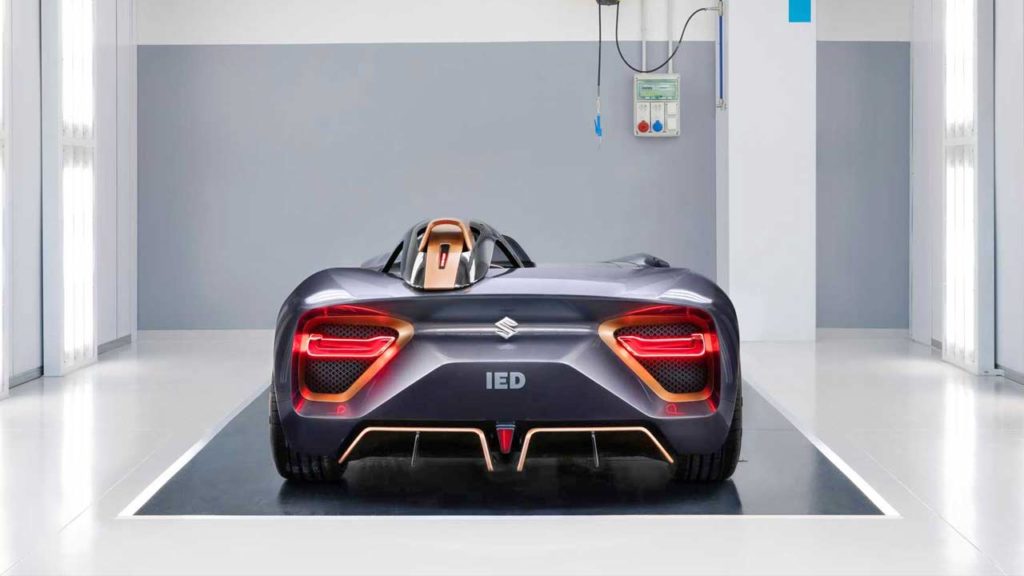 The Misano is designed by 24 students of IED from various countries. Apparently, Suzuki asked the young designers to work on a concept entitled La Dolce Vita X Way of Life. The La Dolce Vita translates to “The Sweet Life”, while the Way of Life is, of course, Suzuki’s tagline. As you can see, the occupants sit in tandem as opposed to side by side. Notice a tiny windscreen for the driver and also a single buttress behind the rear seat. The Misano might remind you of something like a Ferrari Monza (SP1), but even there, the passenger seat if needed, will be right next to the driver’s, but otherwise, that section will remain closed with panels. In the Misano, the tandem seats are positioned slightly off-centre, leaving the right section empty, which becomes space for a battery pack and a sideways boot.

The concept measures 4,000 mm long, 1,750 mm wide and 1,000 mm tall, with a wheelbase of 2,600 mm, which perfectly fits in the definition of a compact vehicle. IED didn’t share any further details, but said that the driver (or should we say “rider”?) controls the vehicle not with a steering wheel but with a “motorcycle-inspired control stick”. Not sure how any of this works, but certainly sounds interesting.

Either way, it’s up to you, whether you want to wait for La Dolce Vita or just go right ahead and buy the La Nuova Dolce Vita.