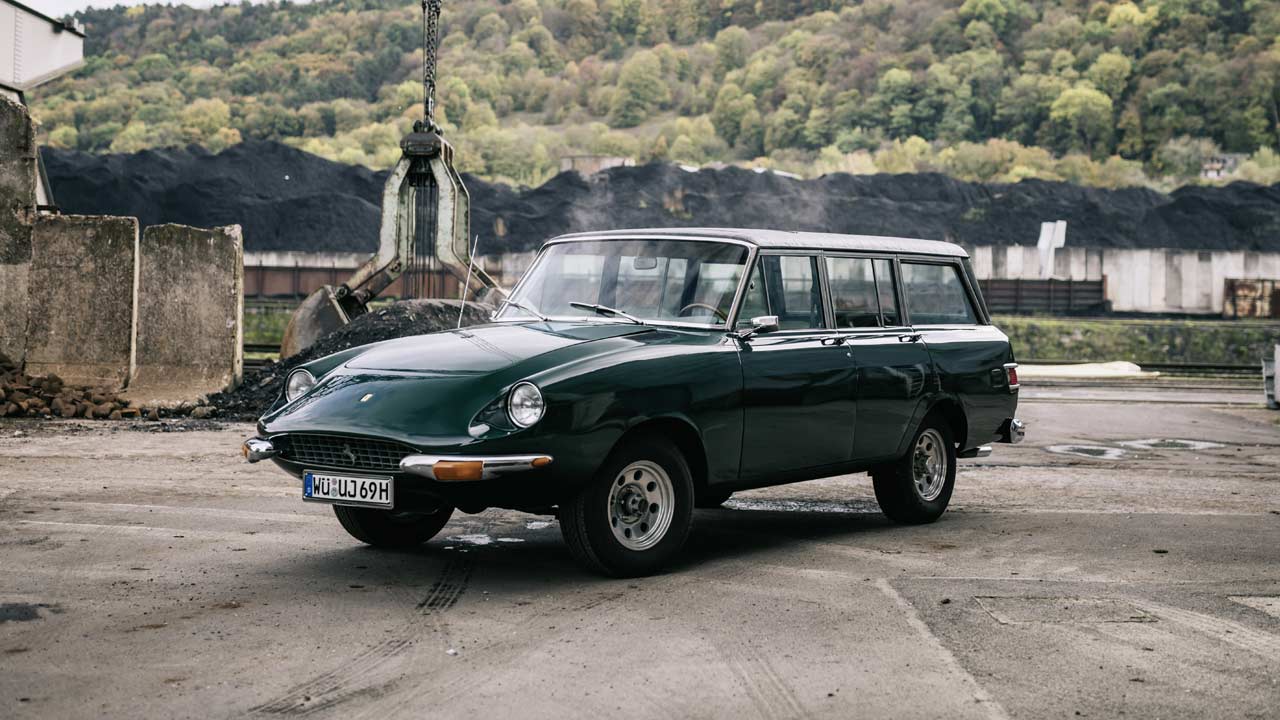 If someone did this today, Ferrari’s lawyers would’ve sent them a notice.

Not every wacky modification job needs a story, but this is an interesting one. Casino mogul William Harrah (1911-1978) was also a car collector with reportedly 1,500 vehicles in his collection. One day, one of the mechanics who was maintaining his garage ended up crashing the Ferrari 365 GT while driving in an ice storm, which made Harrah wonder “how awesome it would be if I had a 4WD Ferrari”. Of course, being a wealthy individual also means he had VIP connections, and so he put forth his idea of a Ferrari SUV directly to Mr. Enzo. 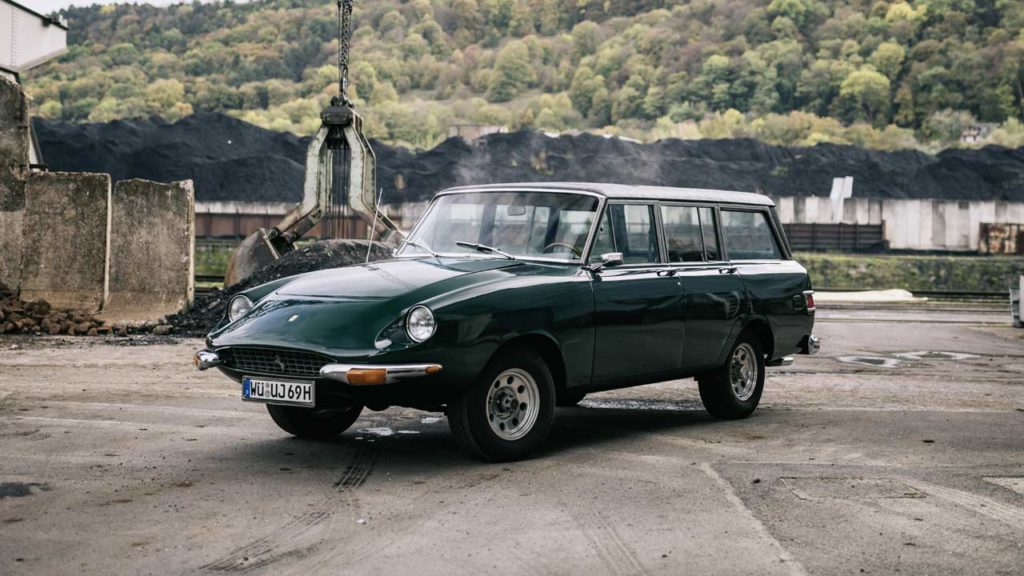 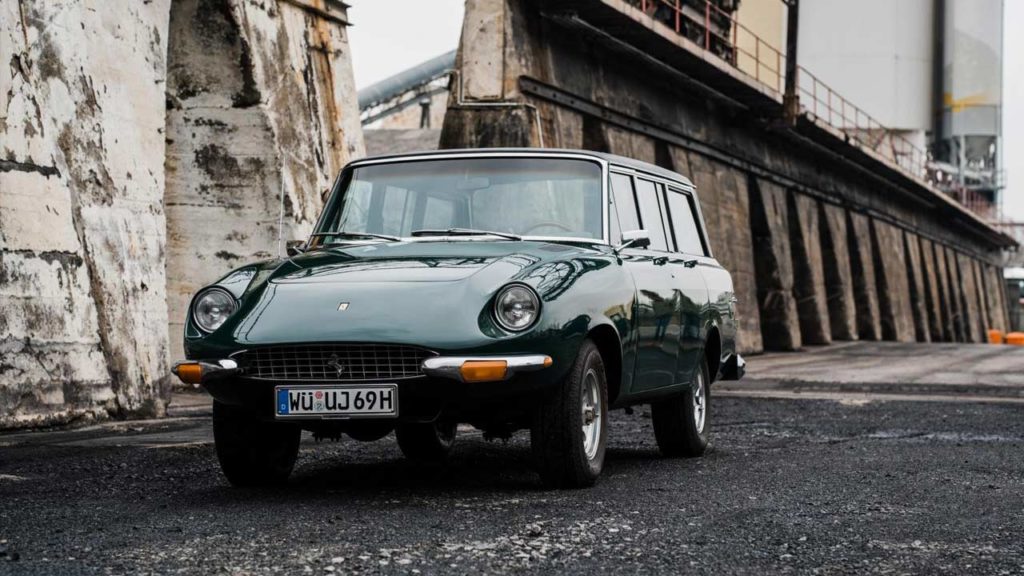 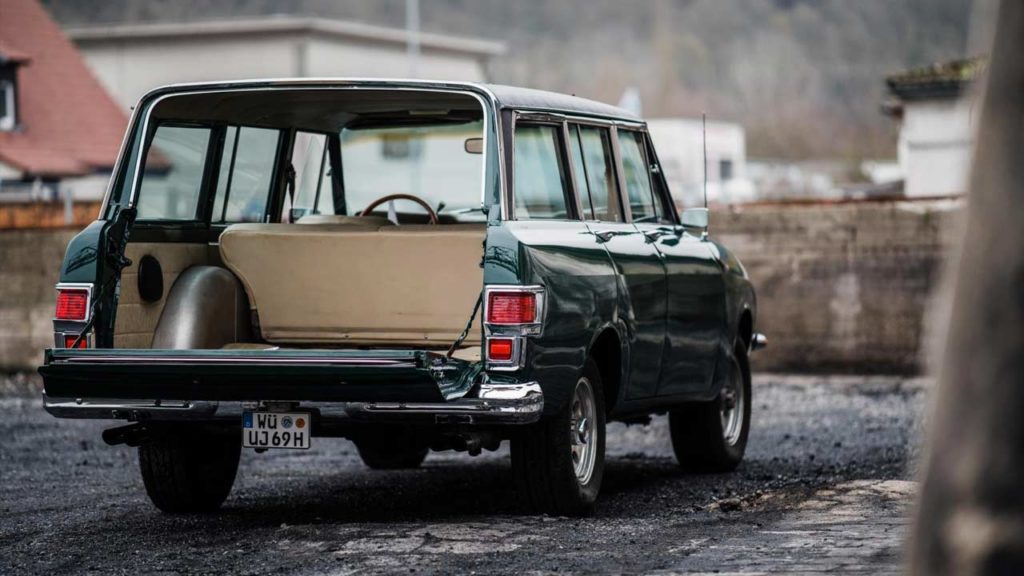 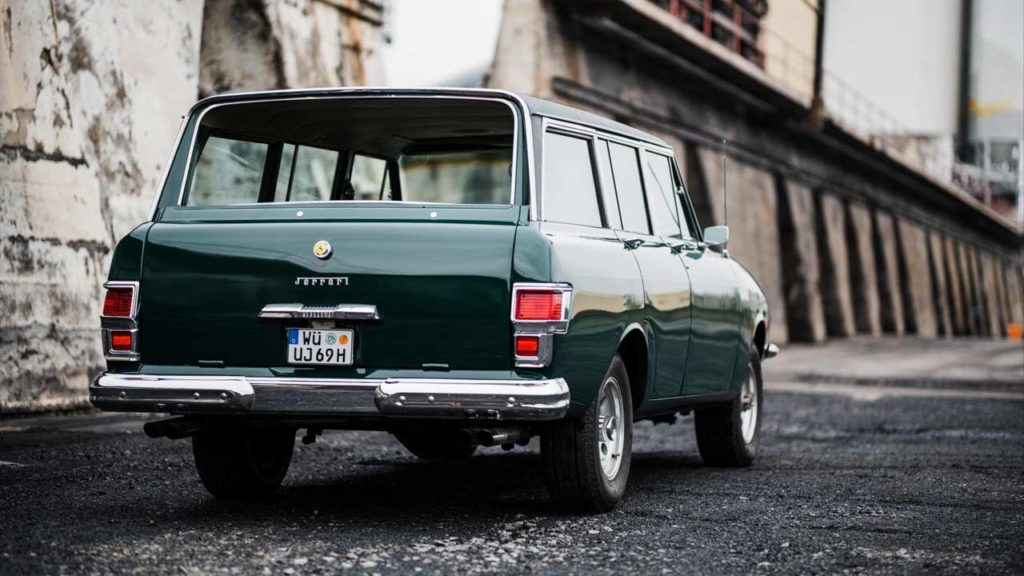 Ferrari might be working on one today, but back in those days, Enzo didn’t think it was a good idea, obviously. And so, Harrah did what every wealthy car collector would do in that situation — he built his own Ferrari SUV. But, he didn’t call it a Ferrari SUV, of course. He named it “Jerrari”, because it was a mashup of a 1969 Jeep Grand Wagoneer and the intact front-end of his damaged Ferrari 365 GT. Indeed, Harrah was very brave to also use the prancing horse icon and the same font for his “Jerrari”. 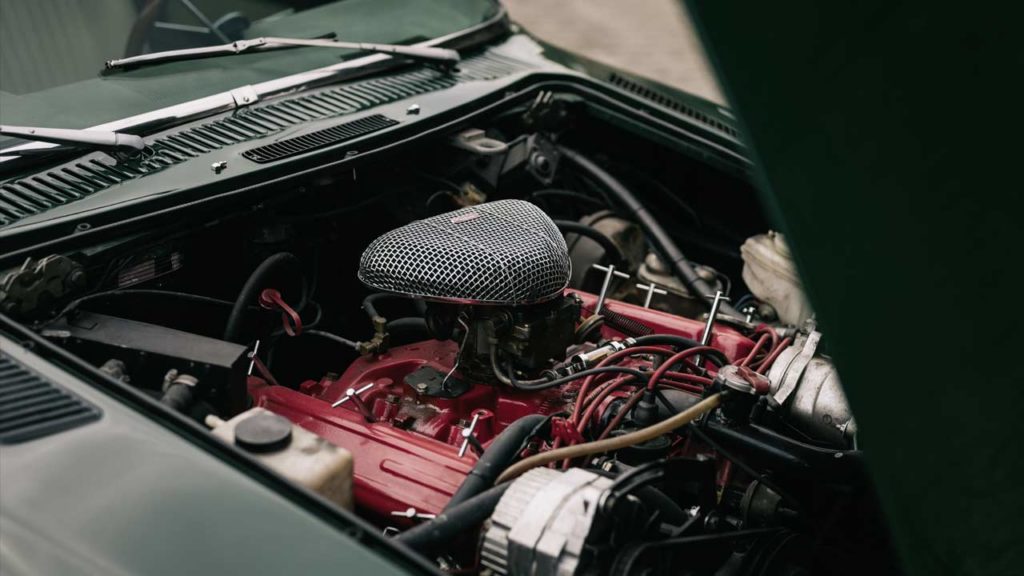 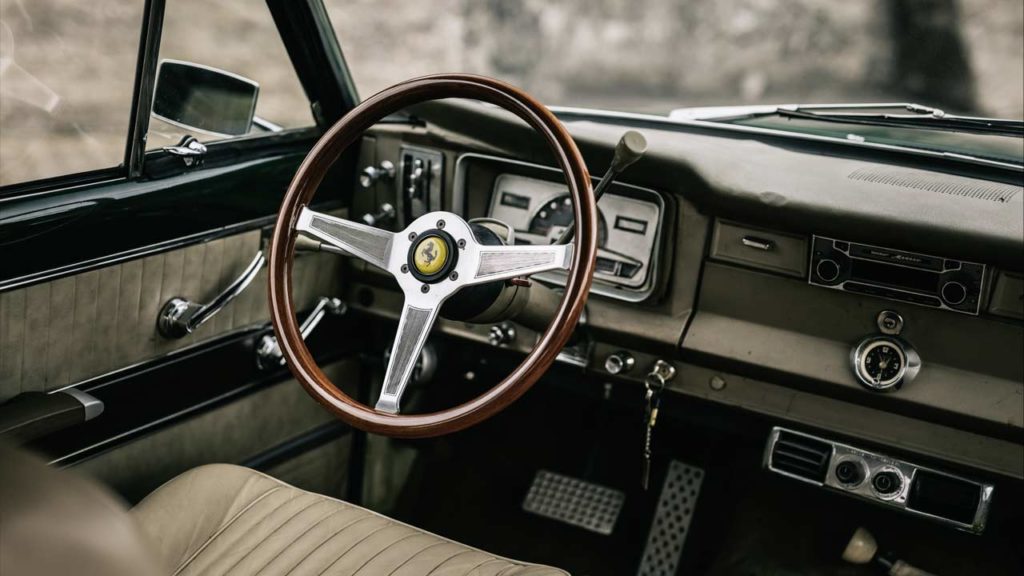 Apparently, he even combined the Ferrari’s V12 with the Wagoneer’s 3-speed automatic gearbox. Unsurprisingly, the wacky Jerrari caught the attention of many popular automotive magazines in the ’70s, including Road & Track. After Harrah’s death in 1978, the Jerrari was sold and eventually found its way to Germany, where it currently lives and is being offered for sale. Price info is available only on request.