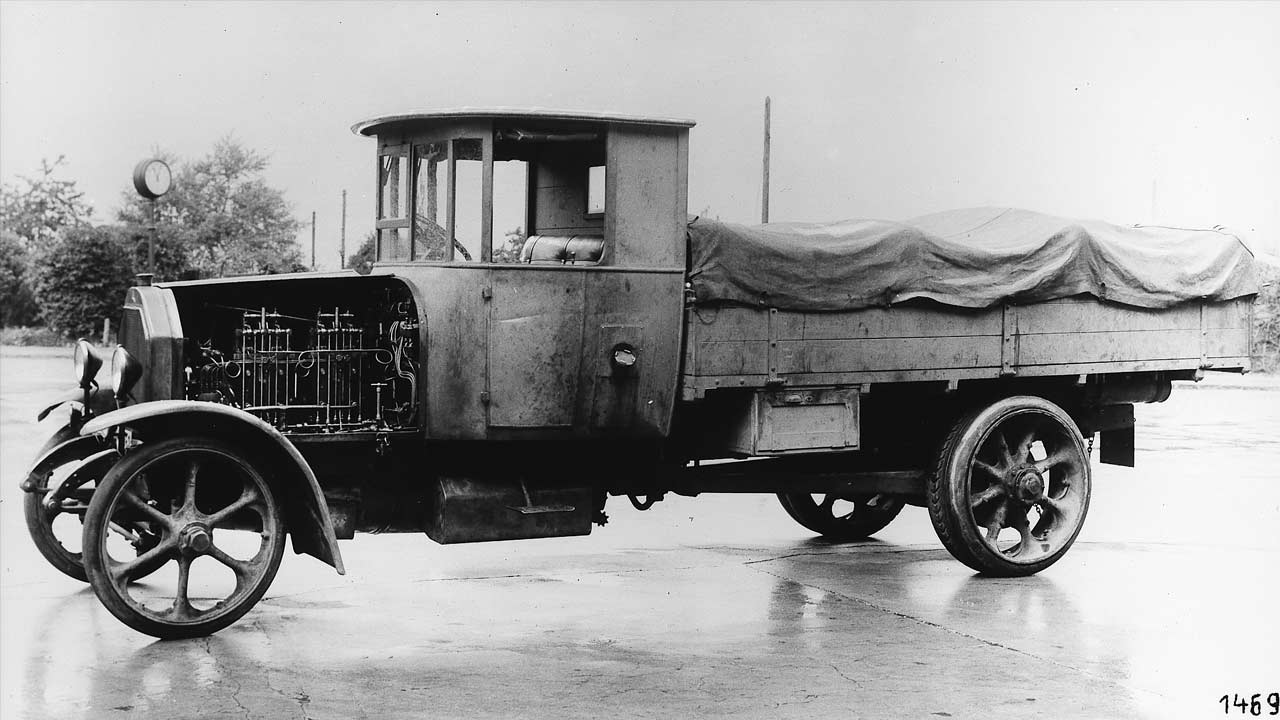 As the global automotive industry slowly bids goodbye to ICE altogether, Mercedes-Benz looks back at some of its first diesel trucks that were powered by the finest diesel engines at the time. In fact, the company claims that it produced the world’s first diesel truck in early 1923 when it was known as Benz & Cie. 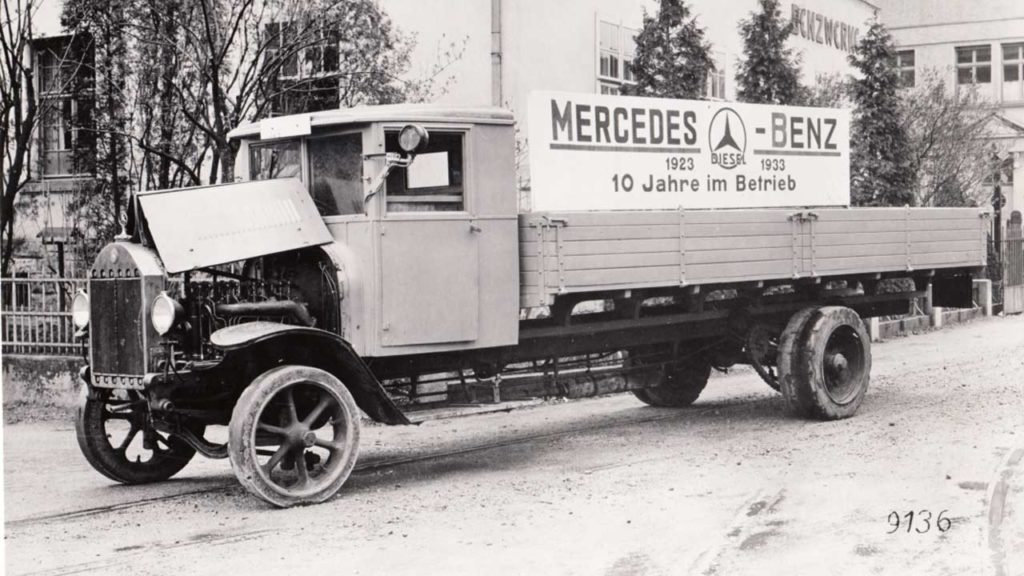 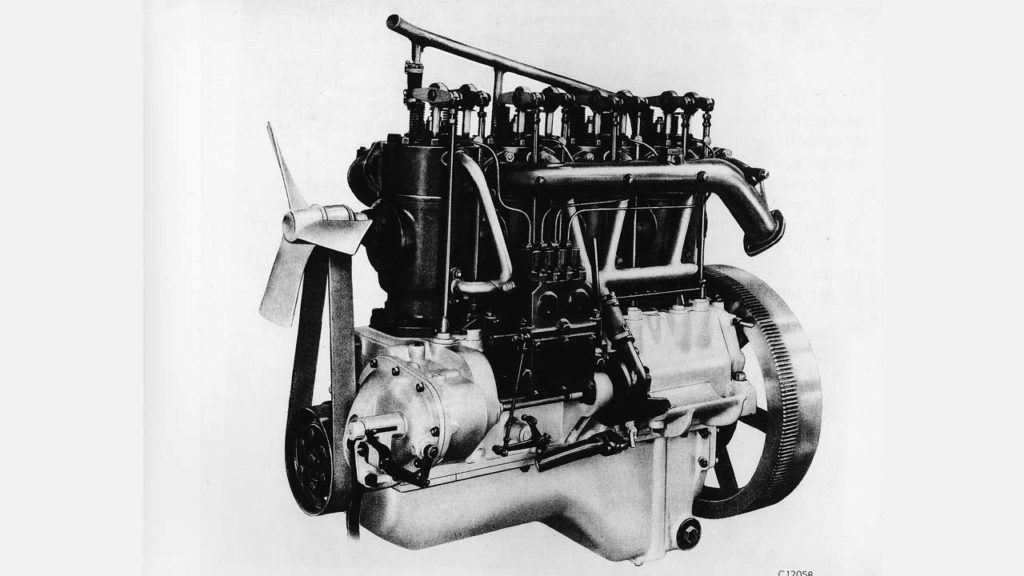 The five-tonne vehicle was powered by a four-cylinder OB 2 diesel engine with an output of 37 kW (50 metric hp) at 1,000 rpm. The OB 2 engine was claimed to be capable of 86% fuel savings compared with a petrol engine of the same class. Interestingly, it was also a “flex-fuel engine” of its time, capable of accepting coal tar oil, kerosene, and yellow or brown paraffin oil as well. With coal tar oil, the engineer who tested the truck reported that “the OB 2 requires around 25% less fuel than a petrol engine with the same power”. 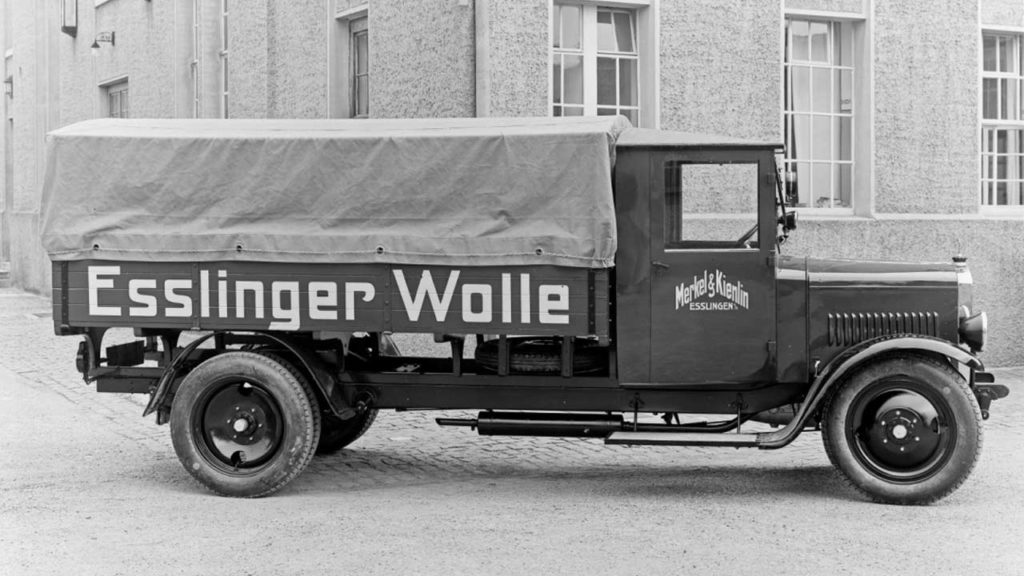 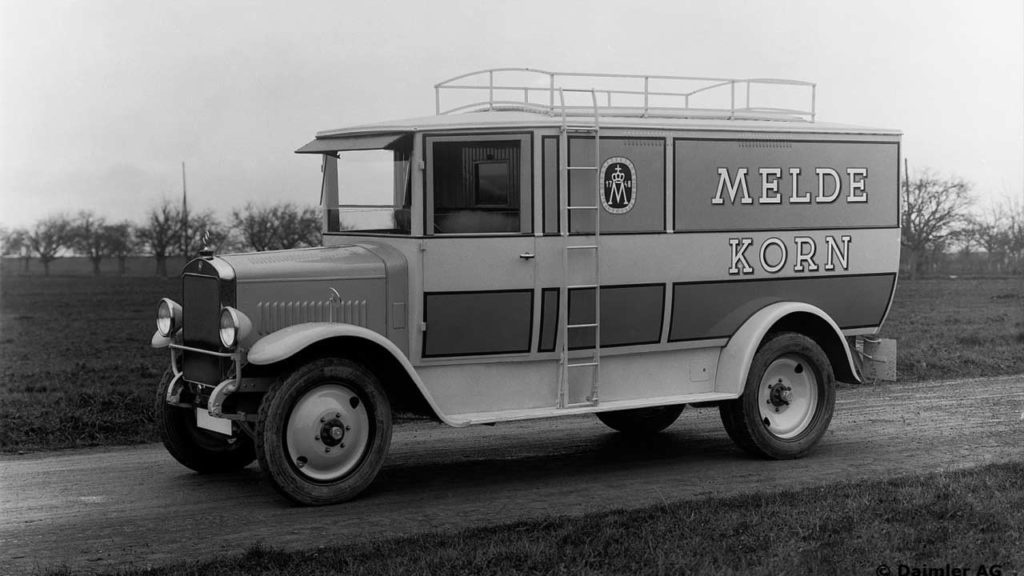 In 1926, the newly merged company Daimler-Benz (merger of Benz & Cie. and Daimler-Motoren-Gesellschaft) developed a prechamber diesel engine — a 6-cylinder unit with a displacement of 8.6-litres. Designated as OM 5, the engine was capable of producing up to 55 kW (75 metric hp). Fitted with a new Bosch injection pump, the engine went into series production in 1928, and was offered in L 5 — a five-tonner truck.

The OM is an abbreviation of Ölmotor or “oil engine” for us non-Germans; the designation is still being used by today’s Mercedes-Benz.