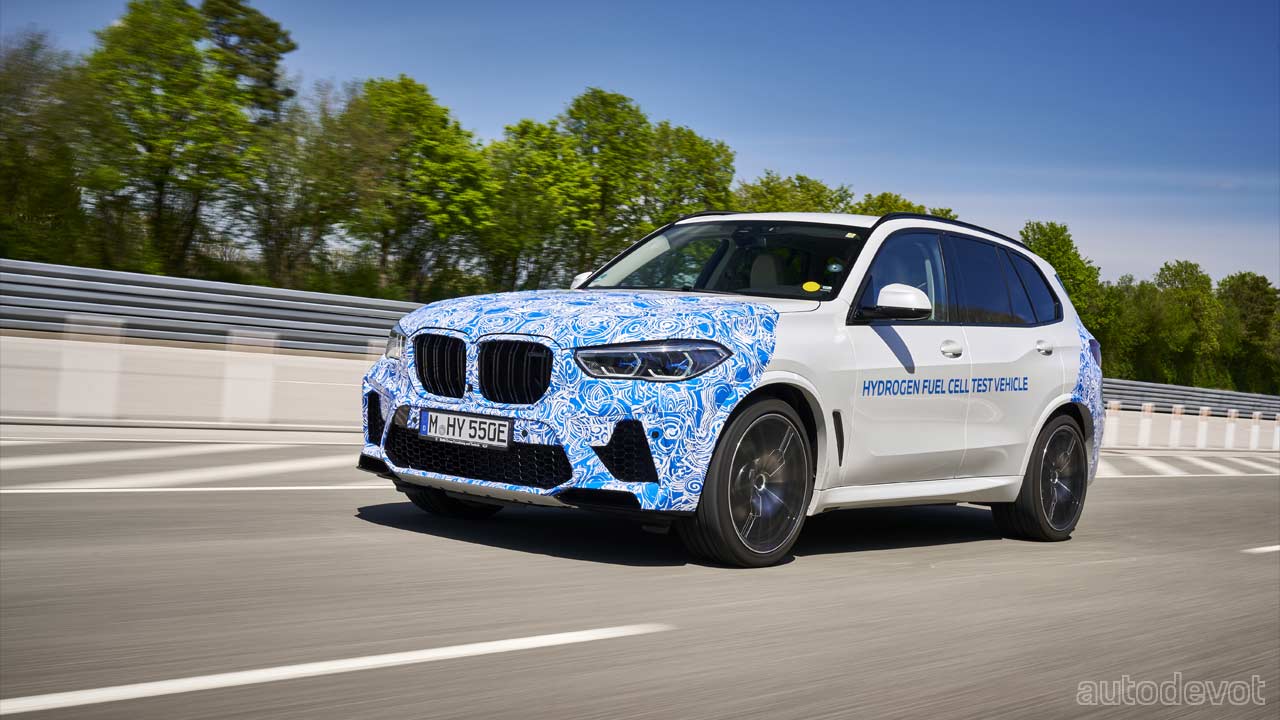 When you hear someone talk about the BMW-Toyota collaboration, the first thing that pops up in your mind is the Mk5 Supra, obviously. But when both companies decided to collaborate, a long time ago, that wasn’t the first thing they had in their mind. BMW wanted access to Toyota’s fuel cell technology that powers the Mirai, and probably while discussing on a Friday evening over a sushi date, the former also proposed “hey, let’s also build a sports car together”. Anyway, whatever may be the story, let those two keep it with themselves. What they cannot keep with themselves, however, is an update on the X5-based FCEV development. 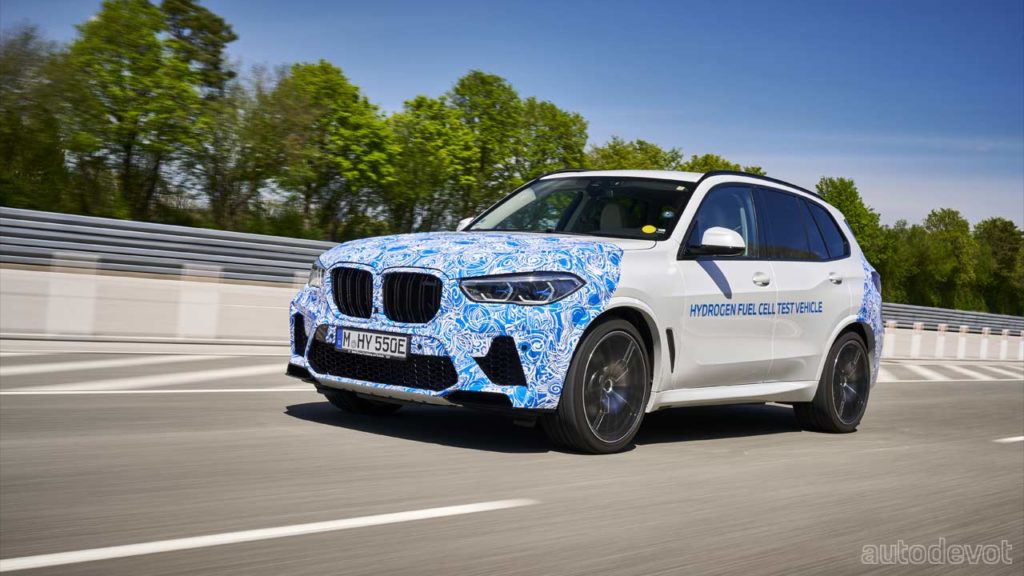 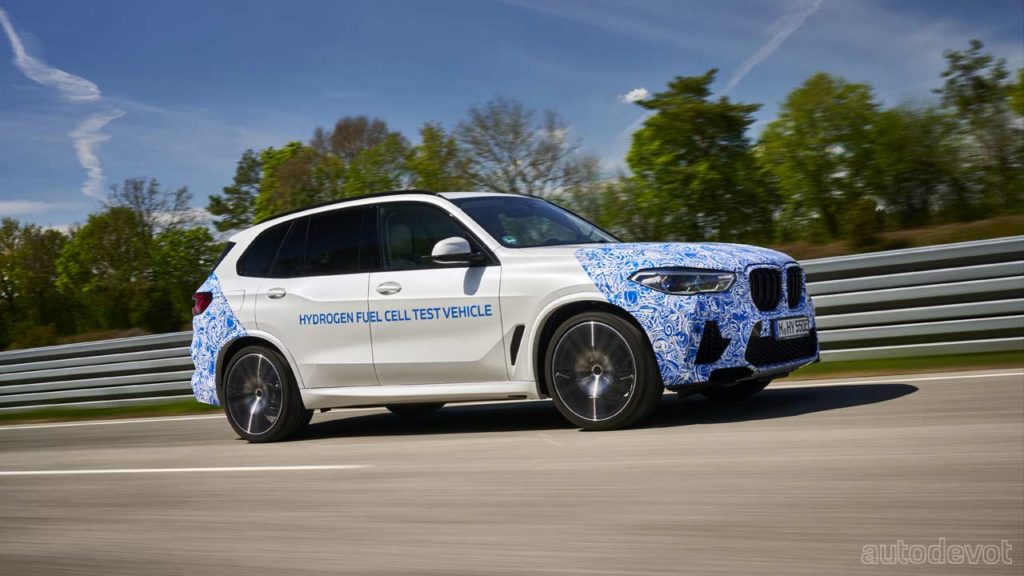 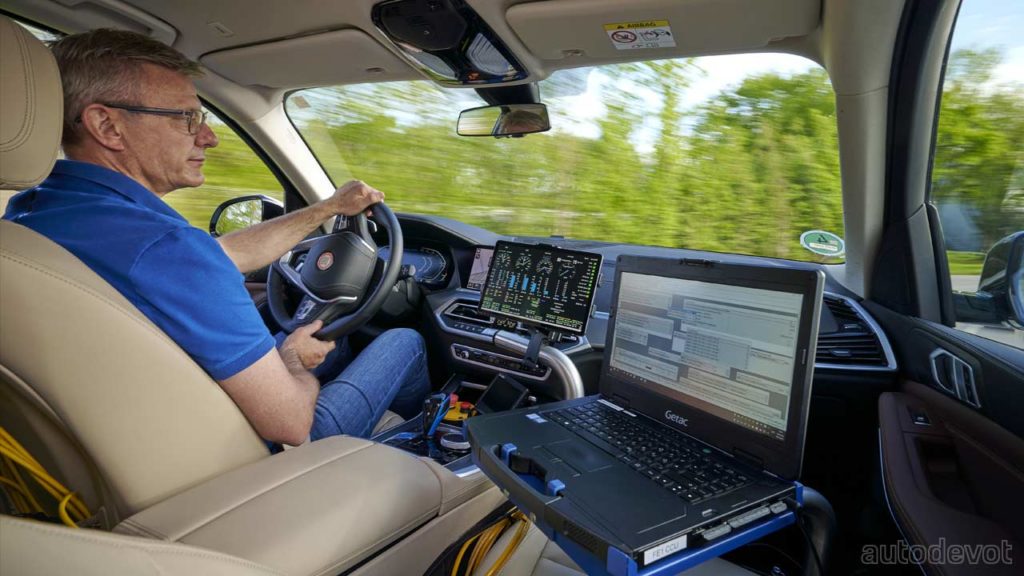 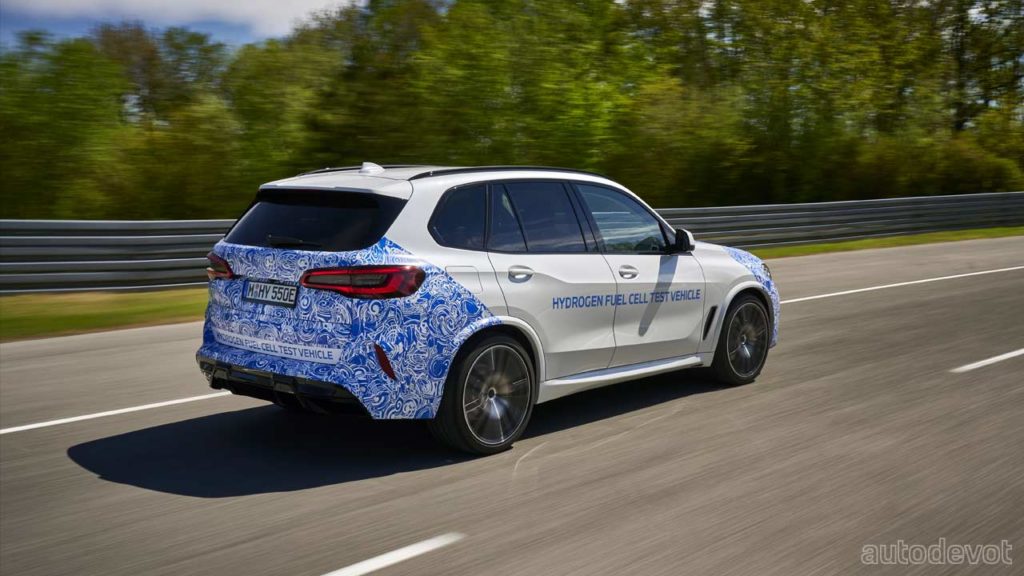 In case you missed it, last year, BMW had announced the development of an FCEV based on the X5, powered by fuel cells from Toyota. Following extensive tests in a controlled environment, the prototypes are now out on the public roads for real-world testing and to fine-tune the software that controls all the crucial functions. 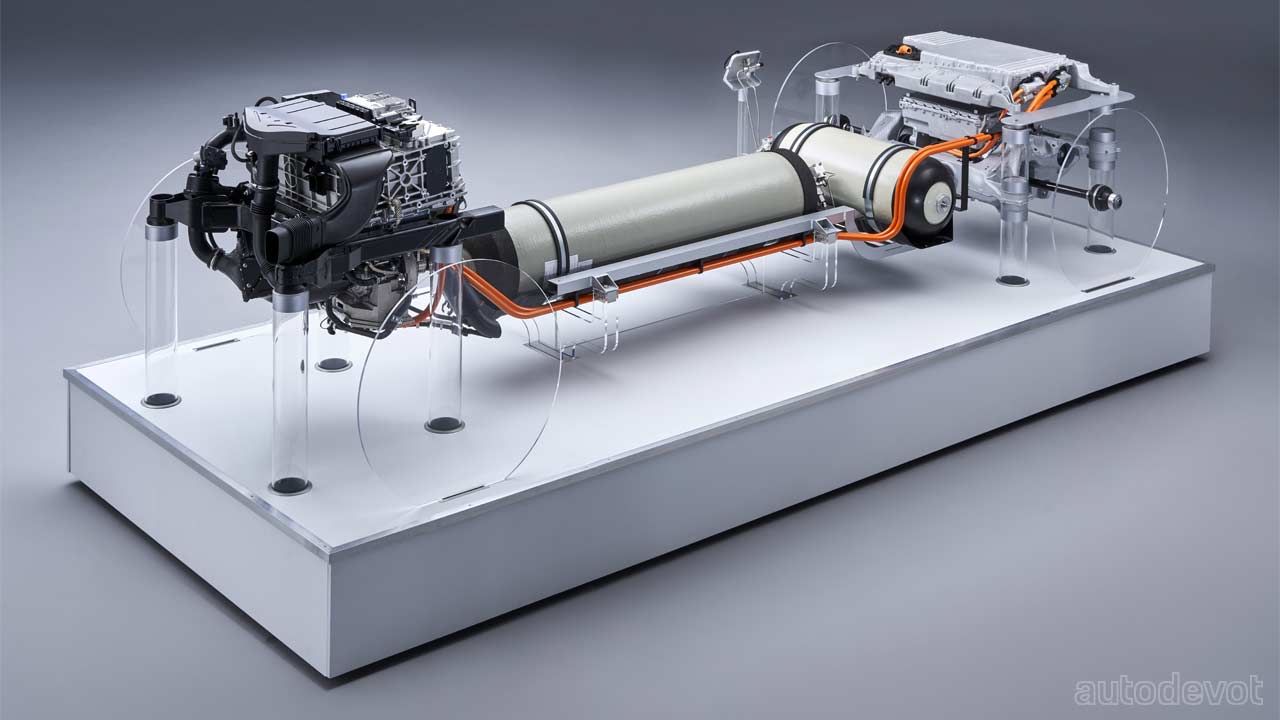 Tentatively named BMW i Hydrogen Next, the vehicle marries Toyota’s fuel cell technology with BMW’s fifth-generation eDrive unit. Toyota’s fuel cell generates up to 125 kW of electrical energy via the chemical reaction between hydrogen (stored in the tanks carried by the vehicle) and oxygen from the ambient air. The power is channeled to an electric converter that adjusts its voltage to that of the electric motor which then powers the vehicle.

The motor doesn’t completely rely on the fuel cell power though. A “performance buffer battery” is also used for acceleration maneuvers, you know, when the driver wants to have some fun, and/or when there’s a need to overtake. As a result, the system delivers an output of 275 kW (374 metric hp).

As you can see in the photo above, the hydrogen is stored in two 700-bar tanks made of carbon-fibre reinforced plastic (CFRP), which together hold 6 kg (13.2 lbs) of hydrogen.