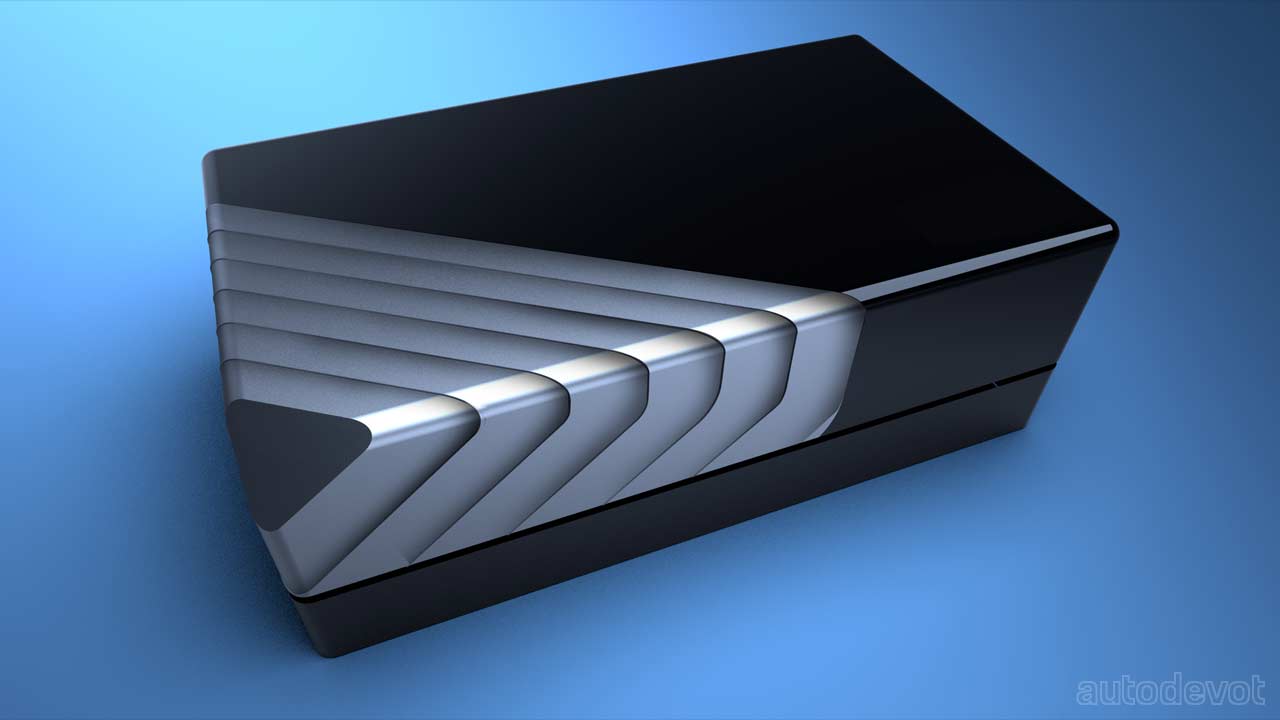 I think it’s fair to say that Toyota has expertise not only in hybrids but also in Fuel Cell Electric Vehicles (FCEVs). The big T currently has the Mirai sedan and the Sora bus in its portfolio. Toyota wants to share its FCEV expertise with other OEMs and for that, it has developed a compact module that neatly packages the components of a fuel cell system.

The module packages the water pump, air compressor, FC stack and FC boost converter into a single, compact unit. It’ll be available in four variants — a vertical type (Type I) and a horizontal type (Type II), with each offering 60 or 80 kW options. 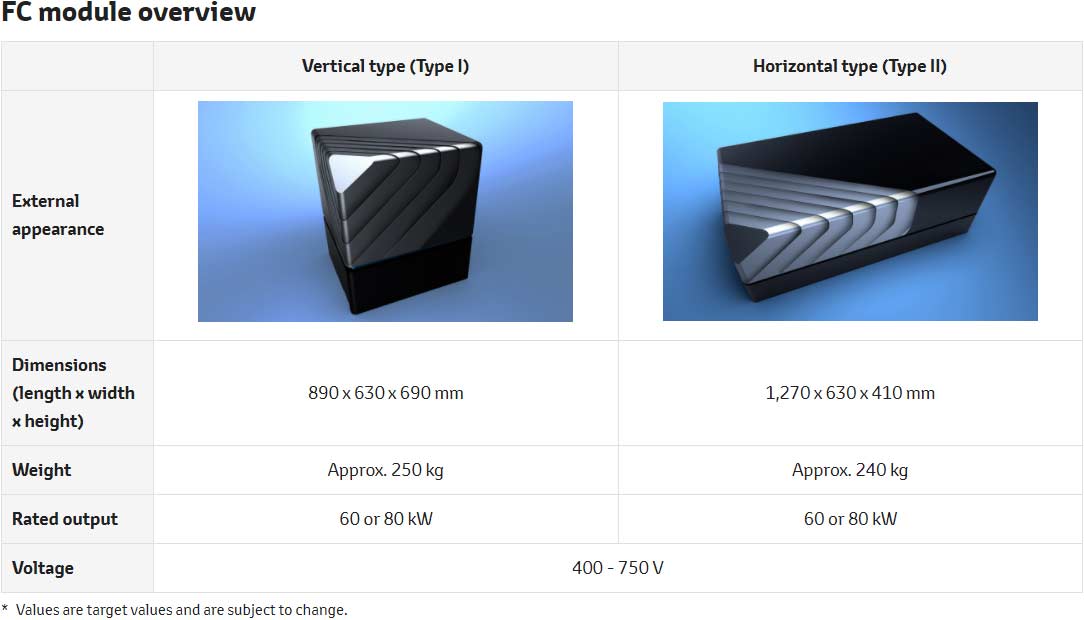 Notice that the horizontal one weighs a bit less compared to the vertical one. Toyota claims that these modules are safe and reliable and are suitable for a wide variety of applications, including trucks, buses, trains and ships, as well as stationary generators. The company plans to start selling these in the spring of 2021 or later.