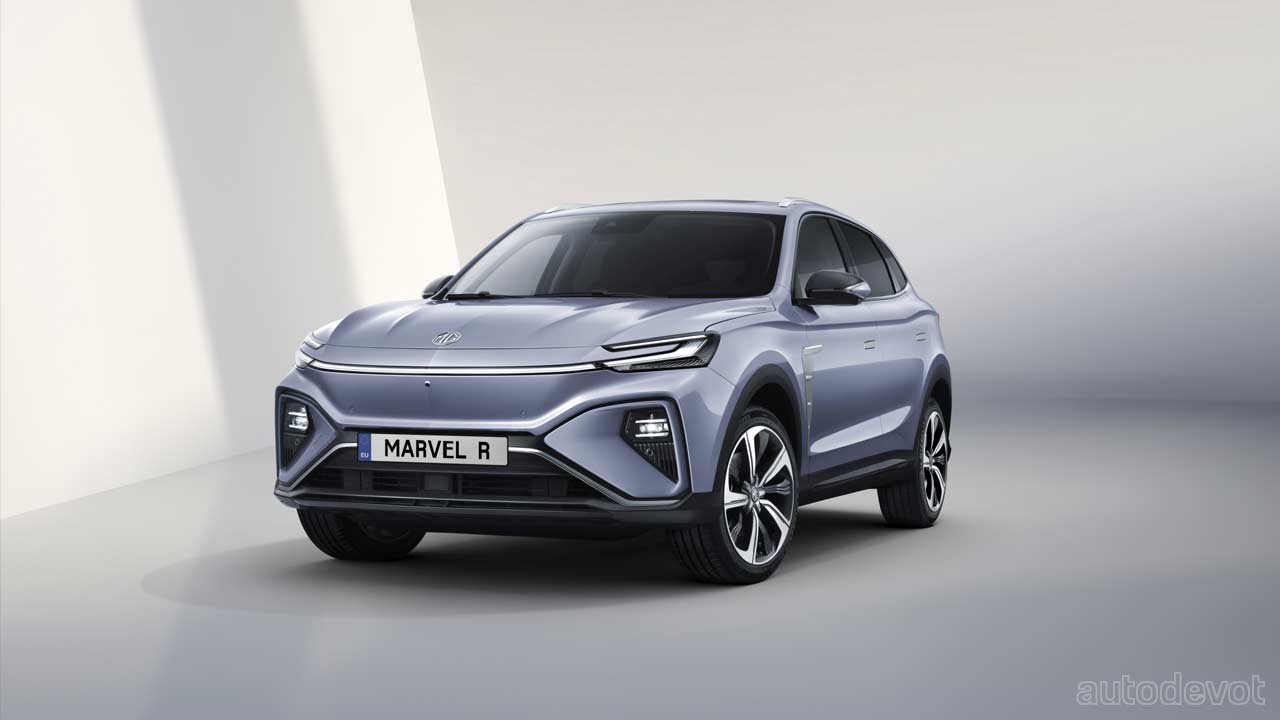 Should MG launch Marvel R in India too?

Although the MG ZS EV cannot be considered “too old” just yet, it lacks the oomph factor that is crucial in order to survive the huge wave of new EVs coming up, especially when you talk about European markets. Which is probably why SAIC is introducing another MG-branded electric SUV in Europe later this year. The MG Marvel R originally debuted as Roewe Marvel R in 2020, and since the MG brand is native to Europe, SAIC has made a sensible decision. 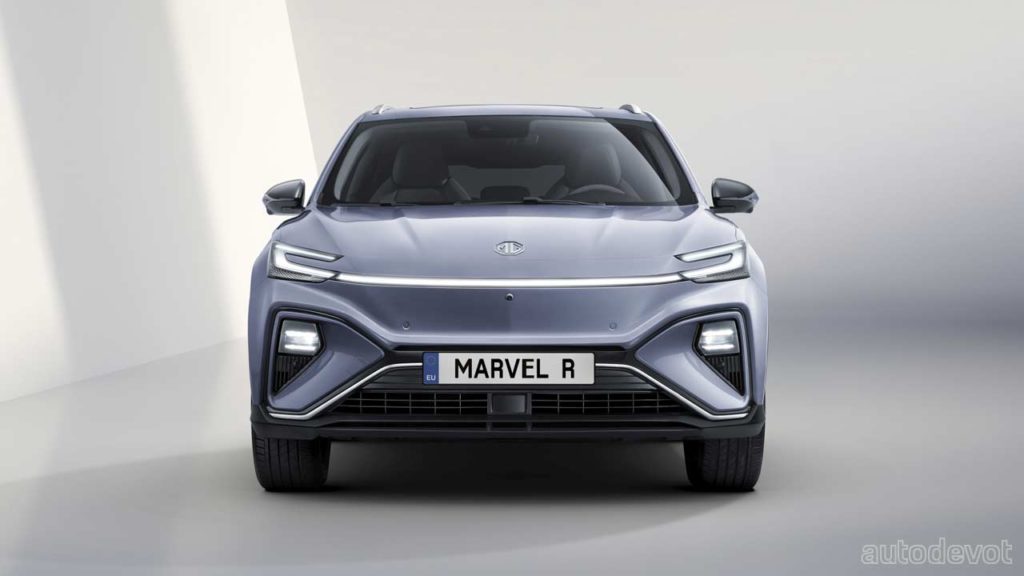 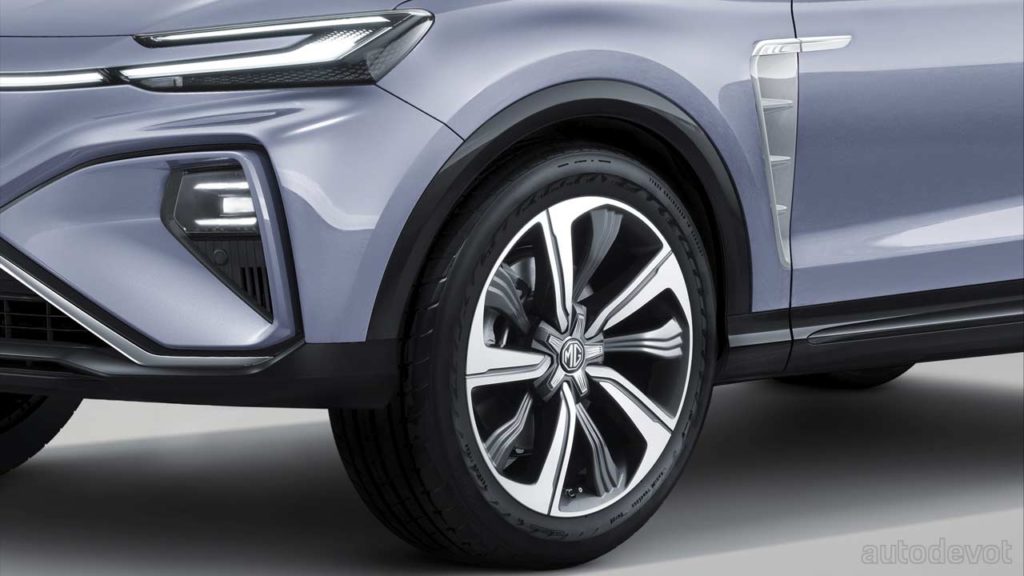 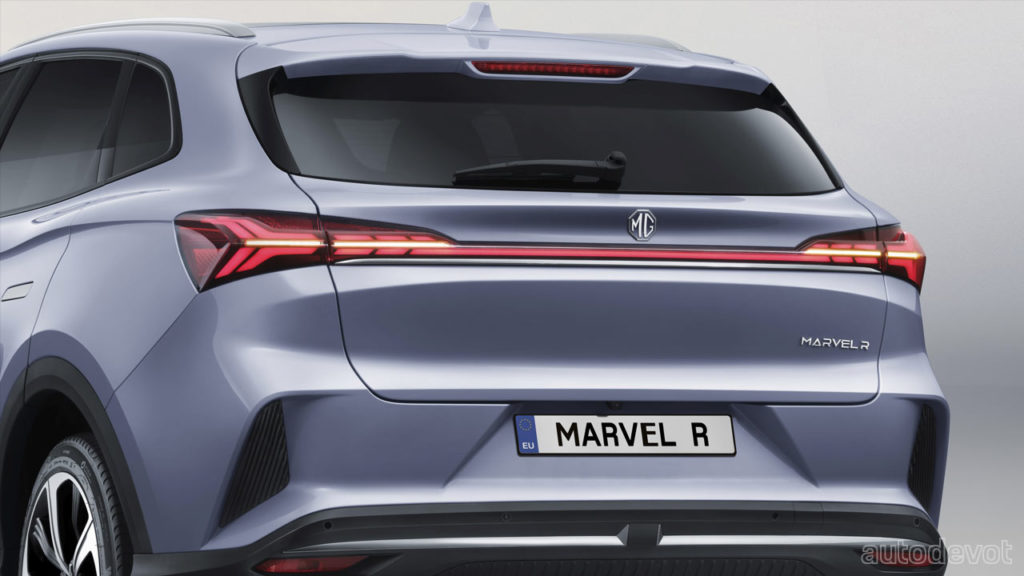 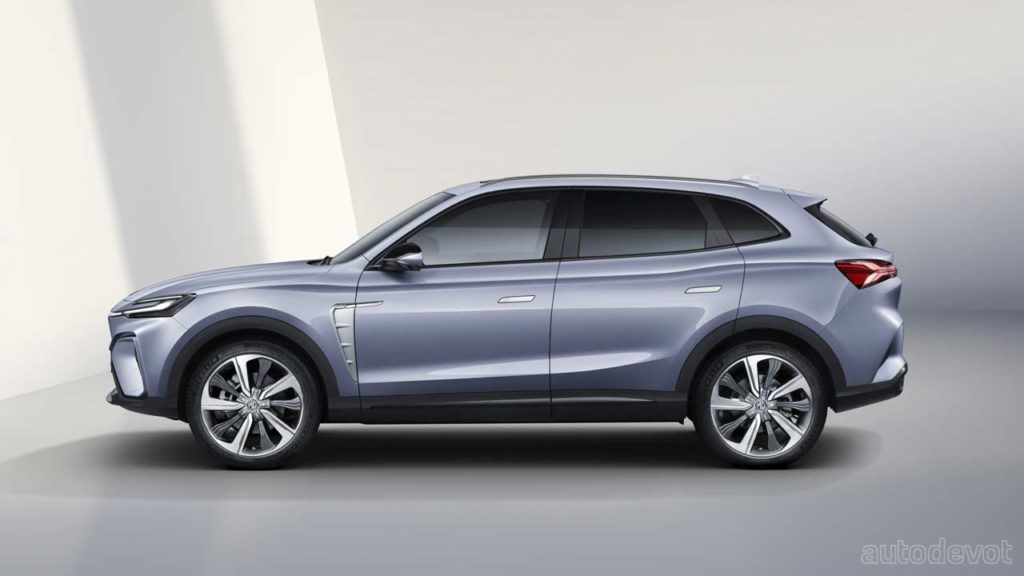 Indeed, the Marvel R looks a lot more contemporary compared to the ZS EV. It is larger than the ZS too, measuring 4,674 mm long, 1,919 mm wide and 1,618 mm tall, with a wheelbase of 2,800 mm. Its front fascia reminds me of something from NIO while at the rear, the taillights remind me of Audis. 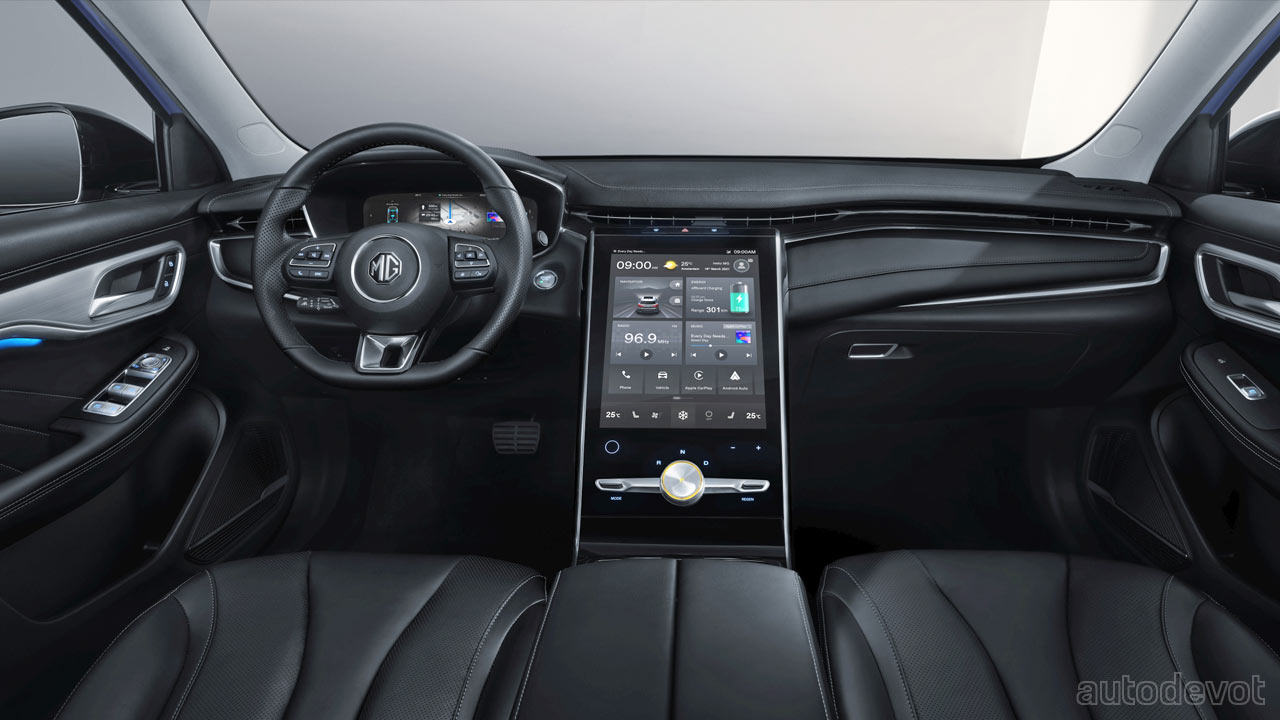 The cabin appears equally stylish with various shapes, swoops and whatnot. The dashboard is dominated by a portrait-style 19.4-inch touchscreen. The driver gets their own 12.3-inch digital instrument panel. The SUV will also feature active safety systems branded as MG Pilot.

Total luggage capacity is claimed to be 1,396 litres (when the rear seat is folded down). The RWD model offers 150 litres more under the hood — also known as a frunk. 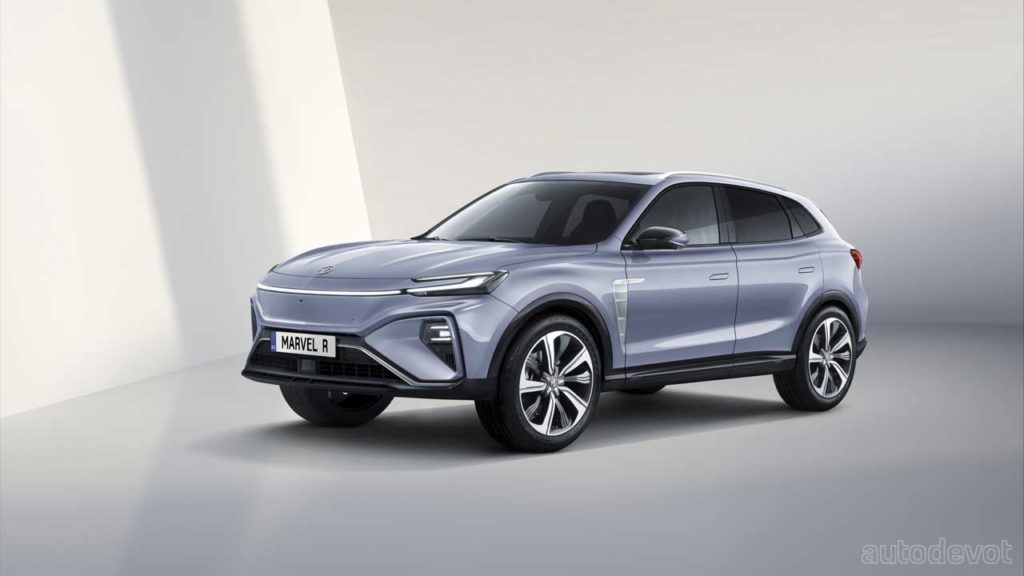 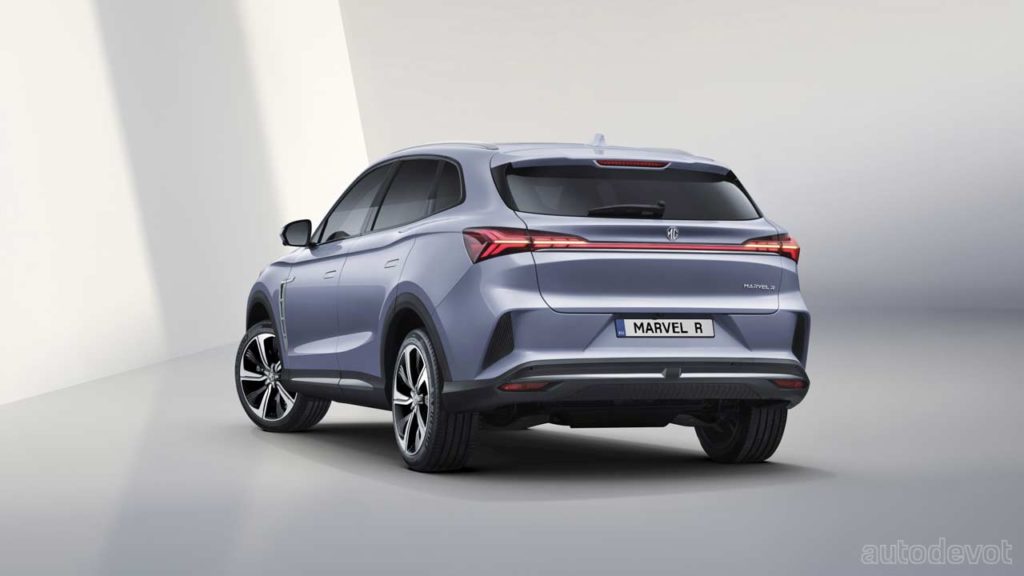 With DC fast-charging, the battery pack is claimed to get to 80% SoC in 30 minutes. The Marvel R also boasts a V2L system (vehicle-to-load), which can supply power for external use. The electric SUV’s towing capacity is claimed to be 750 kg (1,653 lbs).