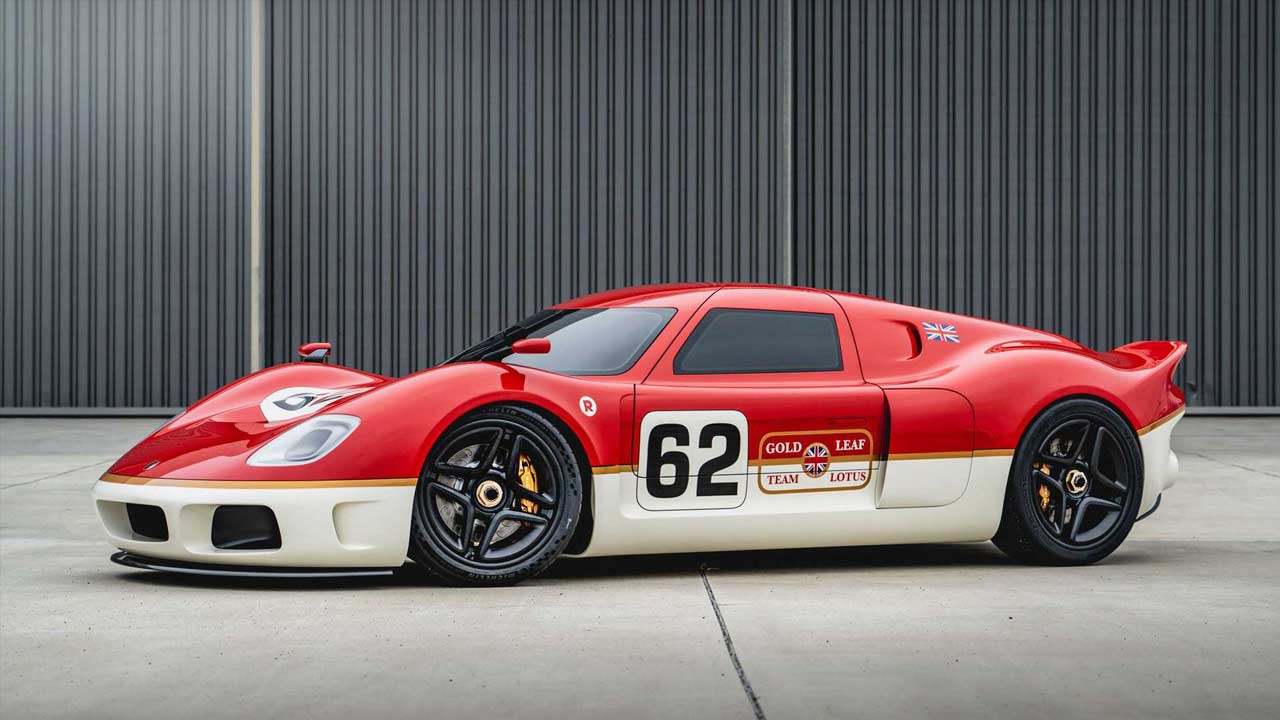 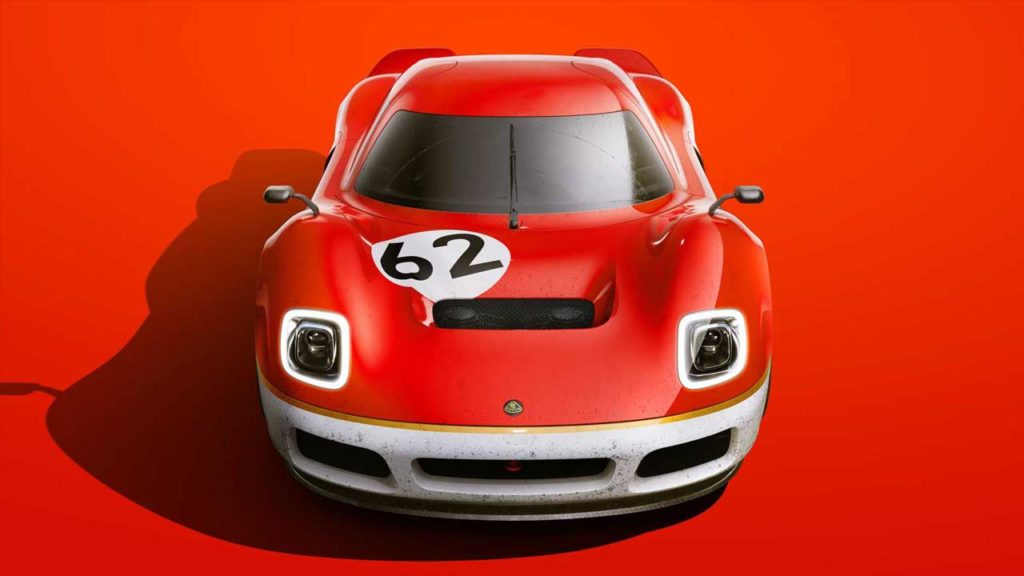 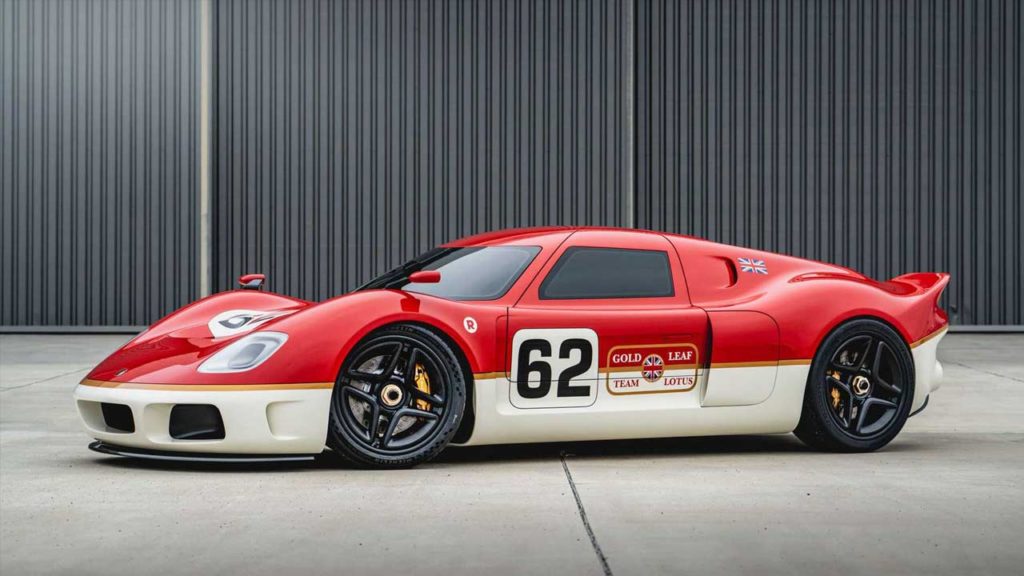 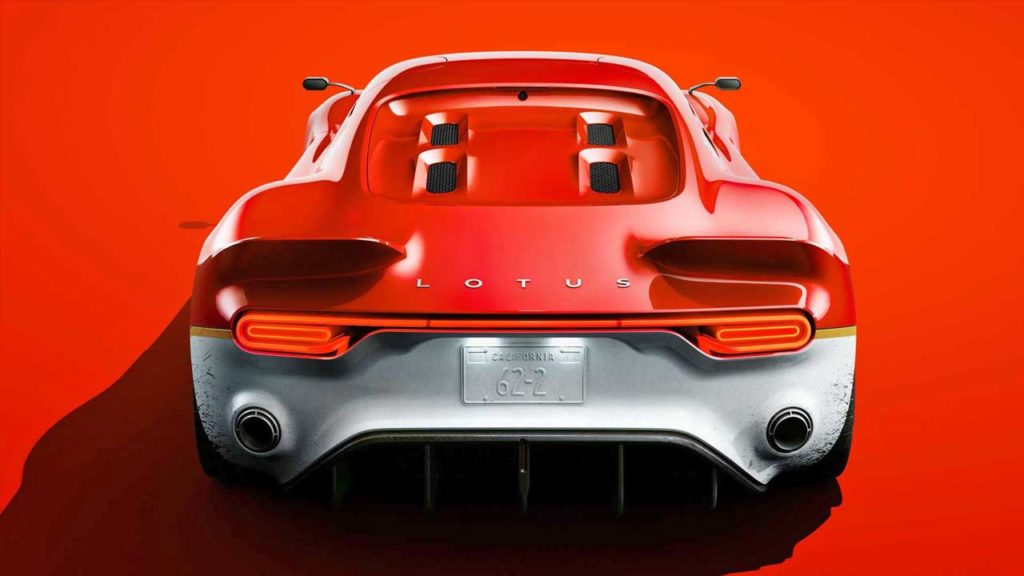 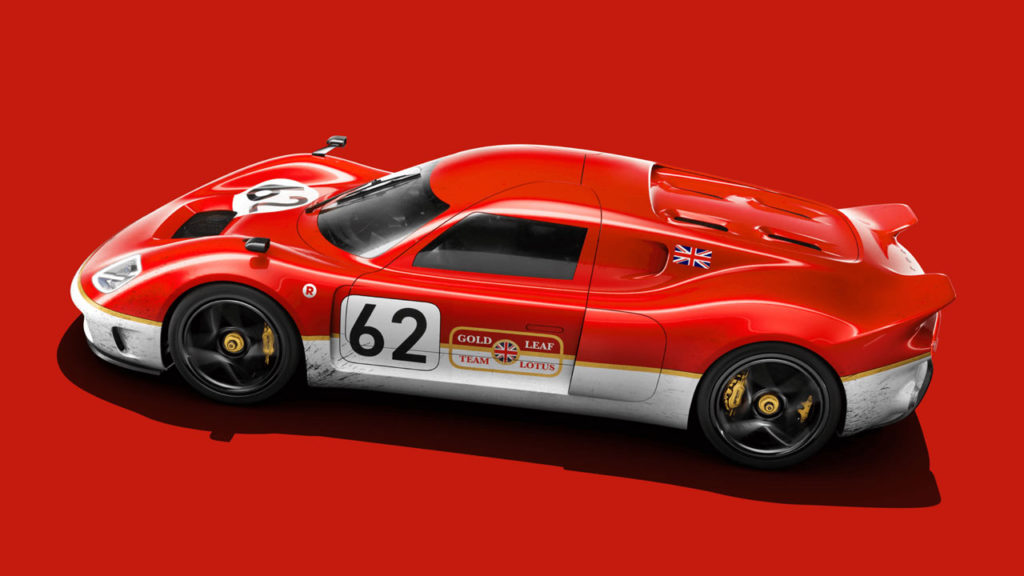 Unlike the original Type 62 which was a race car, the modern iteration will be a road-going one—as suggested by the rear license plate. And its full name is gonna be the Lotus Type 62-2 coachbuilt by Radford. Yes, who better than to partner with Lotus itself for this exciting project? Only 62 units will be built and the renderings above showcase the Gold Leaf limited edition—which is a limited edition within the limited edition—limited to 12 units. The Gold Leaf edition apparently adds more power and drama. 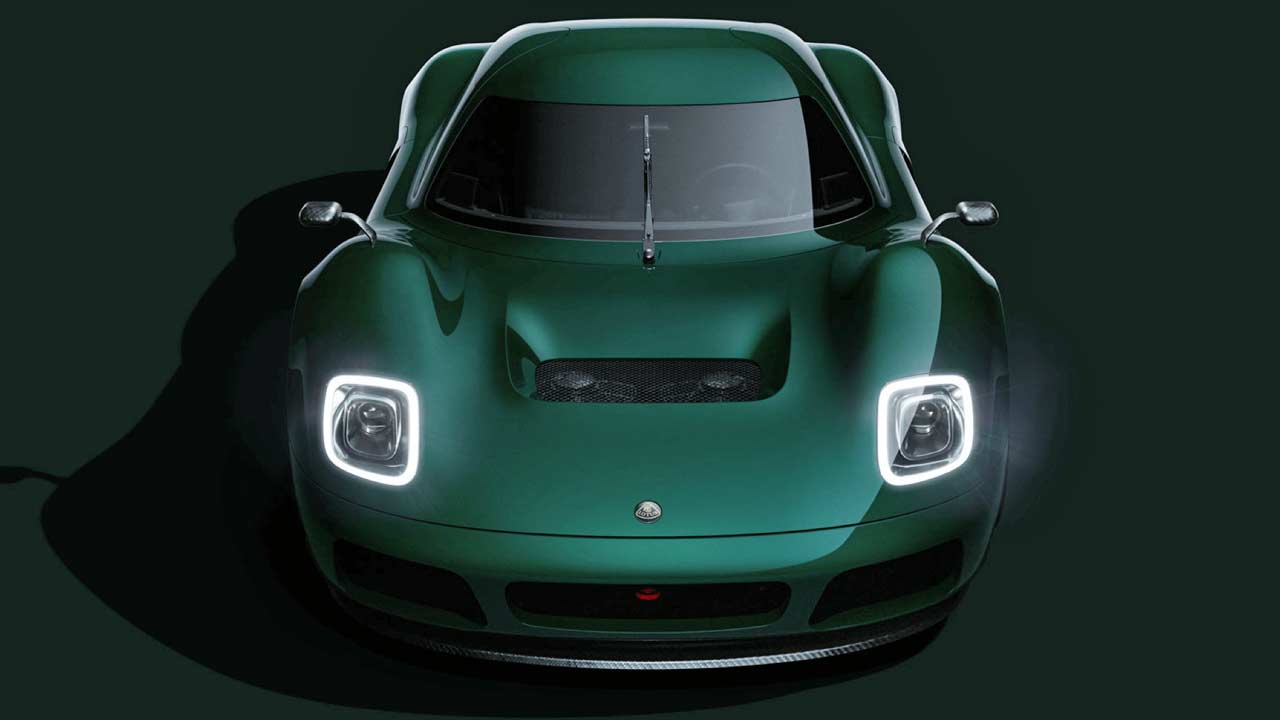 The “normal” version would look something like this. You gotta appreciate how the car (both versions) looks simple and complicated at the same time. Just when you think it lacks drama, there is drama; it has got large intakes, outlets, doors that open upwards, integrated ducktail spoilers at the rear (Gold Leaf-exclusive), connected taillight signature…you get the idea. From certain angles, the Type 62-2 might remind you of Ford GT40.

Anyway, I’m told that the Type 62-2 will be based on Evora‘s platform, which means it’ll also pack a Toyota-sourced 3.5L Supercharged V6 engine. Gearbox options will be a 6-speed manual or a 7-speed DCT.