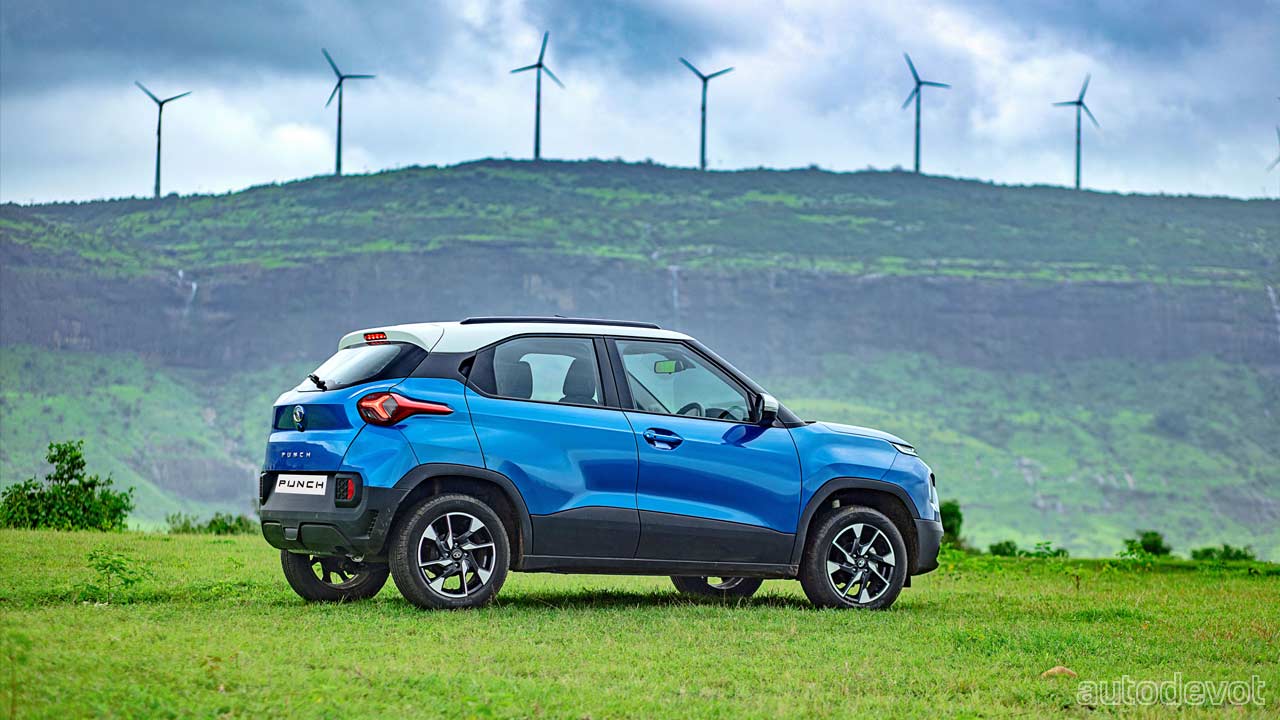 Tata Motors has fully revealed its new crossover ‘Punch’, which is a production version of the HBX concept that was showcased at the 2020 Auto Expo. Bookings have officially commenced for a deposit of INR 21,000. The Punch will compete against the likes of other wannabe SUVs such as the Kiger–Magnite duo and the upcoming India-spec Citroën C3. 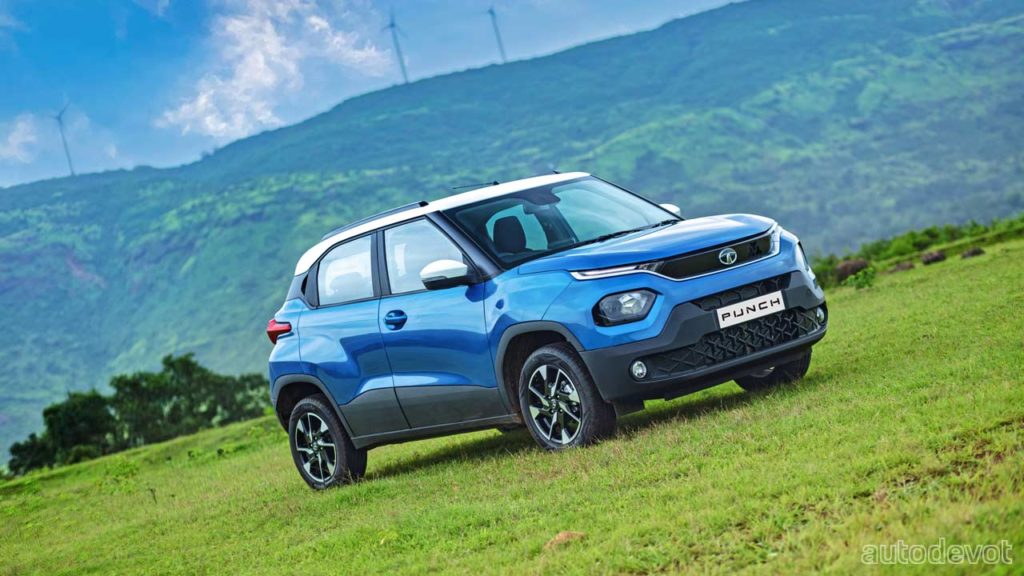 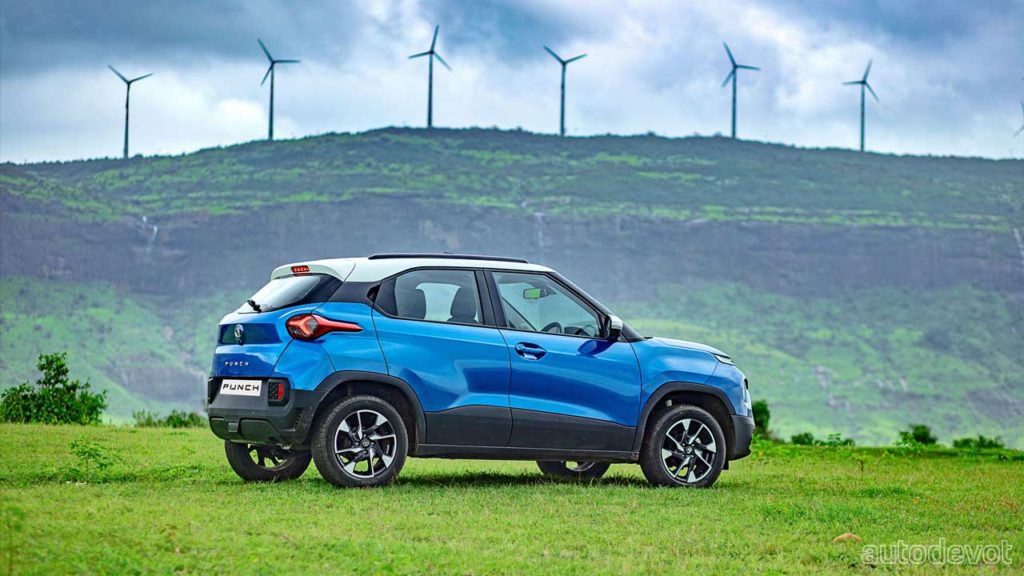 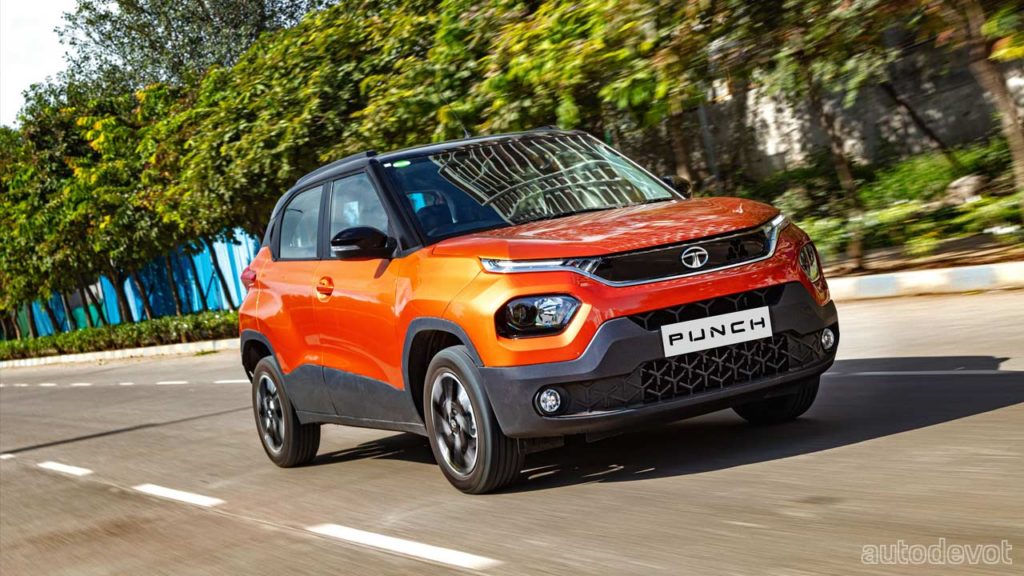 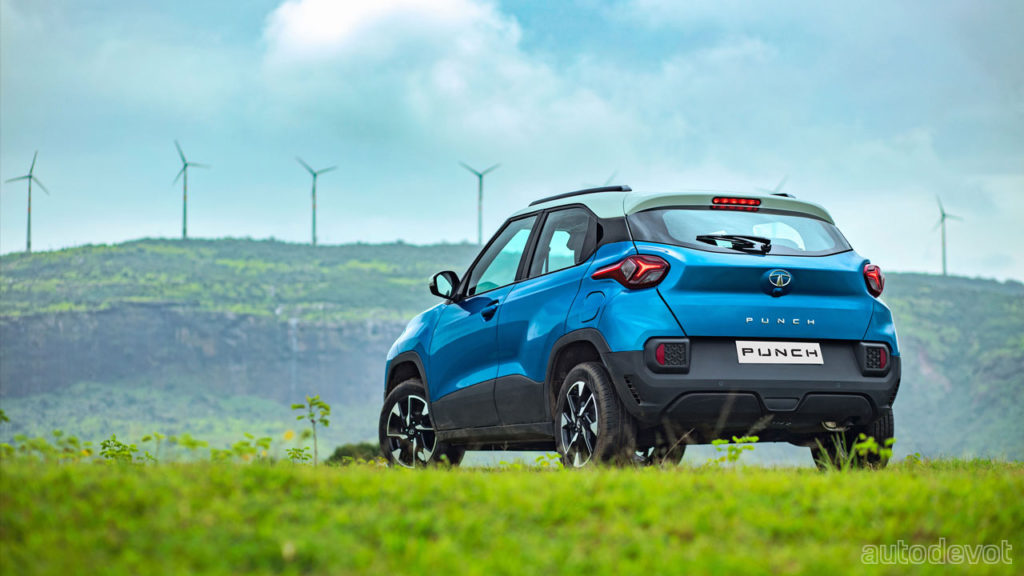 The Punch is a handsome-looking crossover with a Harrier-inspired front fascia and an overall chiseled bodywork that tries to convince you that it is indeed an SUV. Built on the Agile Light Flexible Advanced (ALFA) architecture, the same one that underpins the fairly successful Altroz, the Punch measures 3,827 mm long, 1,945 mm wide (including mirrors) and 1,615 mm tall. It has a wheelbase of 2,445 mm. 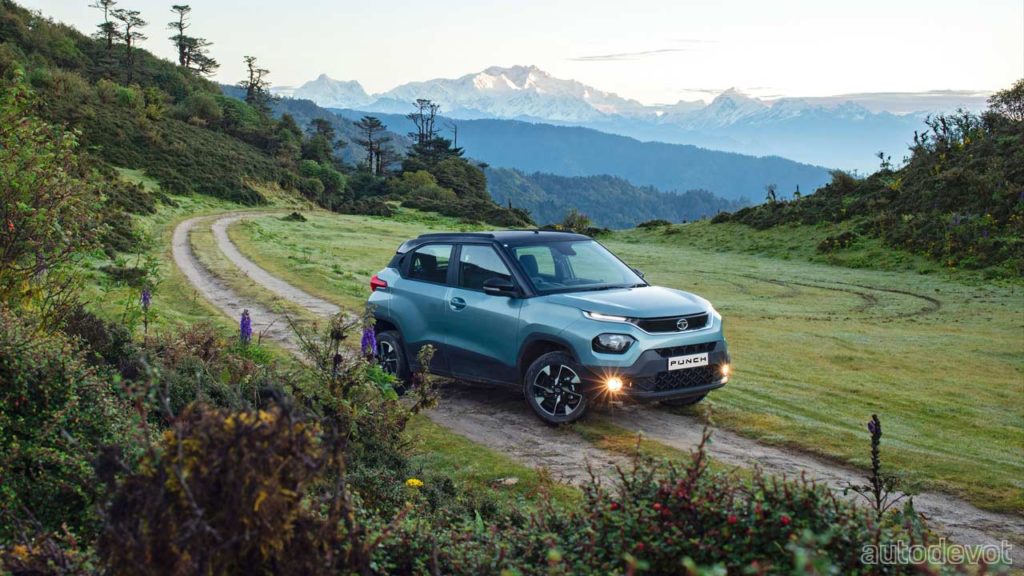 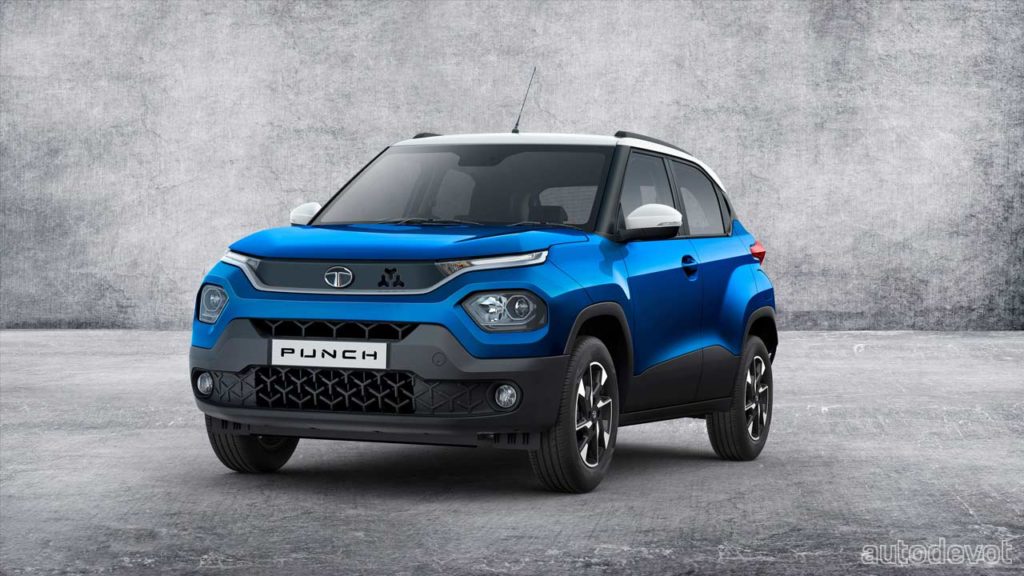 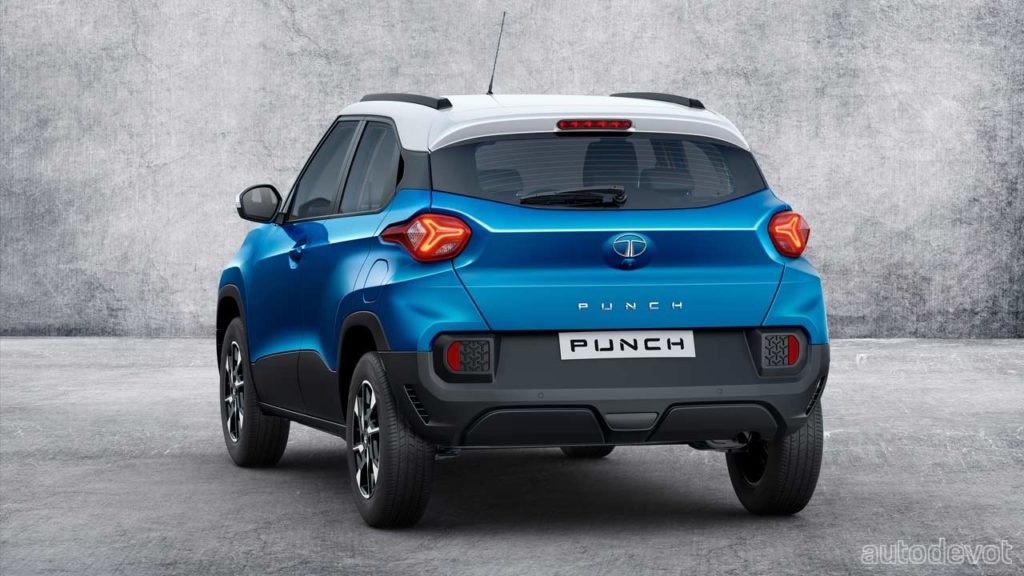 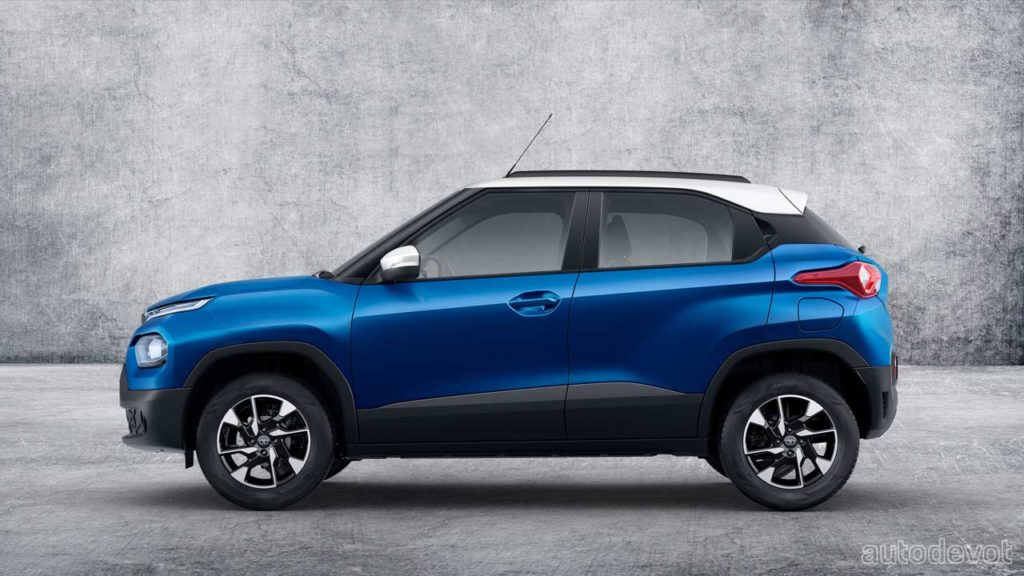 Exterior features depending on the trim include projector headlights, LED running lights, LED taillights, roof rails, and 16-inch Diamond-cut alloy wheels. And, yes, dual-tone paint schemes will also be available. And for those who are wondering, the Punch will be available in four trims: Pure, Adventure, Accomplished and Creative. 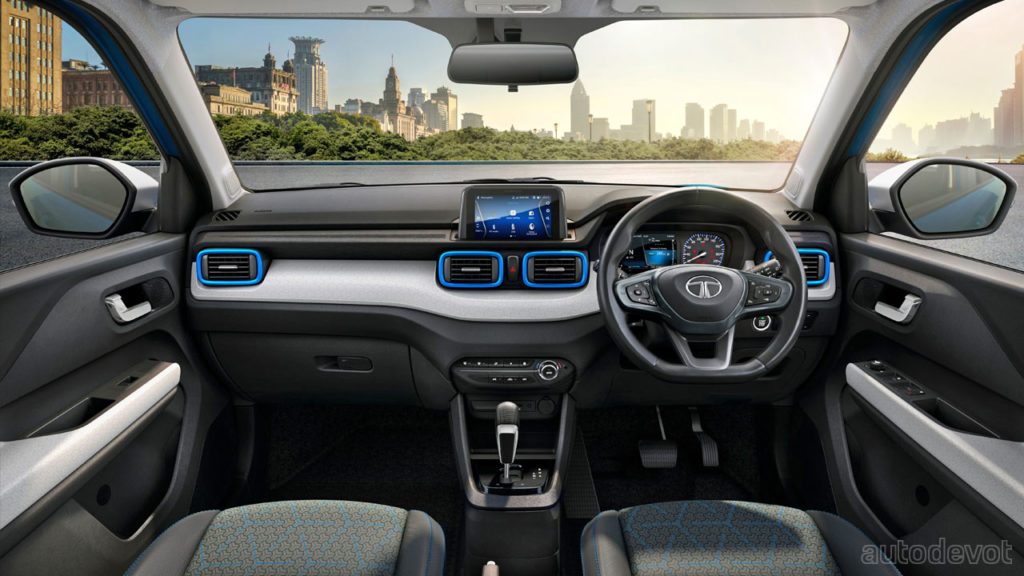 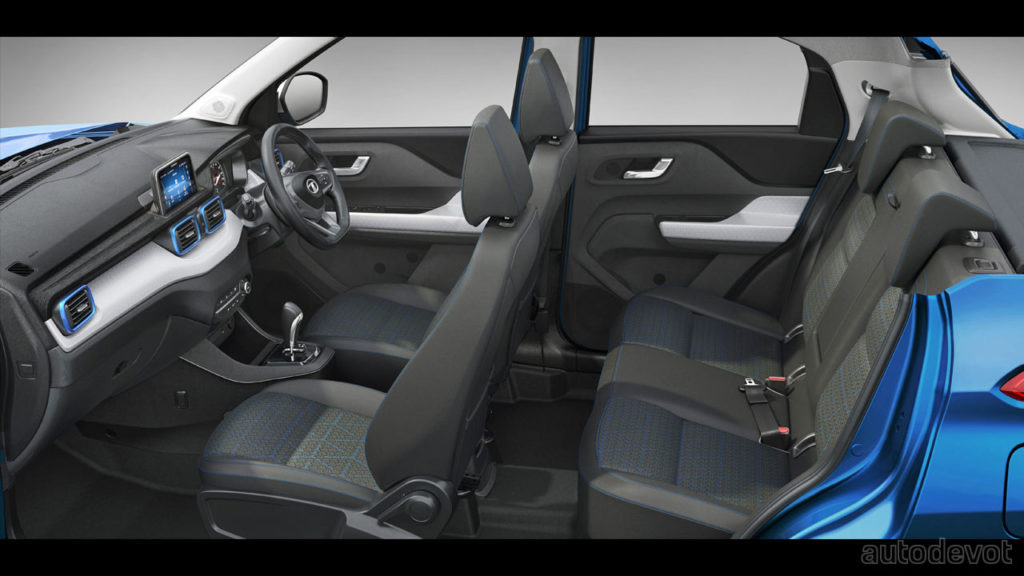 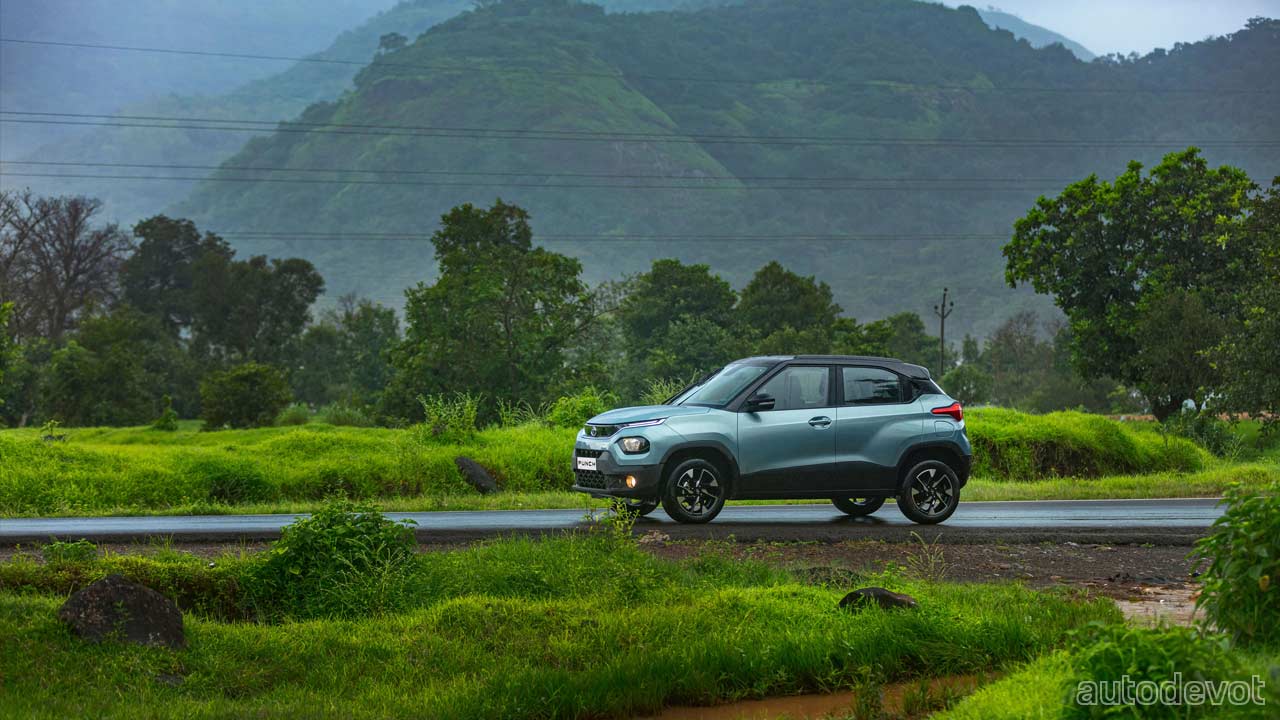 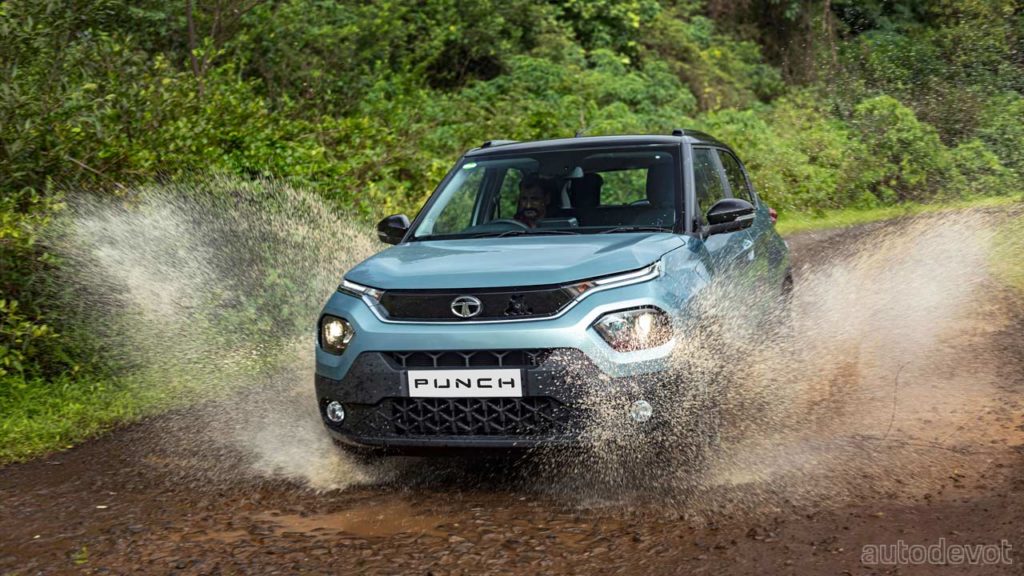 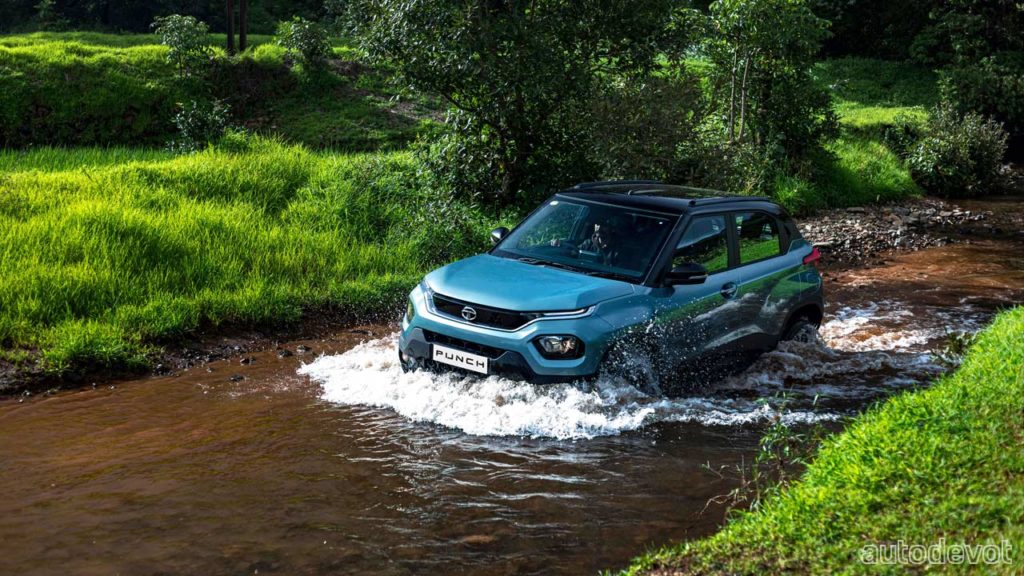 Although essentially a front-wheel-drive hatchback, the Punch claims approach, departure and breakover angles of 20.3°, 37.6° and 22.2°, respectively. It also boasts a 370 mm water wading capability. The AMT variants get something called Traction-Pro mode, which is claimed to get you out of sticky situations.