While there are popular YouTube channels that do a “teardown” of new smartphones in an attempt to study the internals, it’s not every day you come across a video that showcases a teardown of the battery pack of a new electric vehicle. But for some reason, South Korea’s Bastro Power Station decided to disassemble the Hyundai Ioniq 5‘s battery pack, revealing the number of modules it is made of. 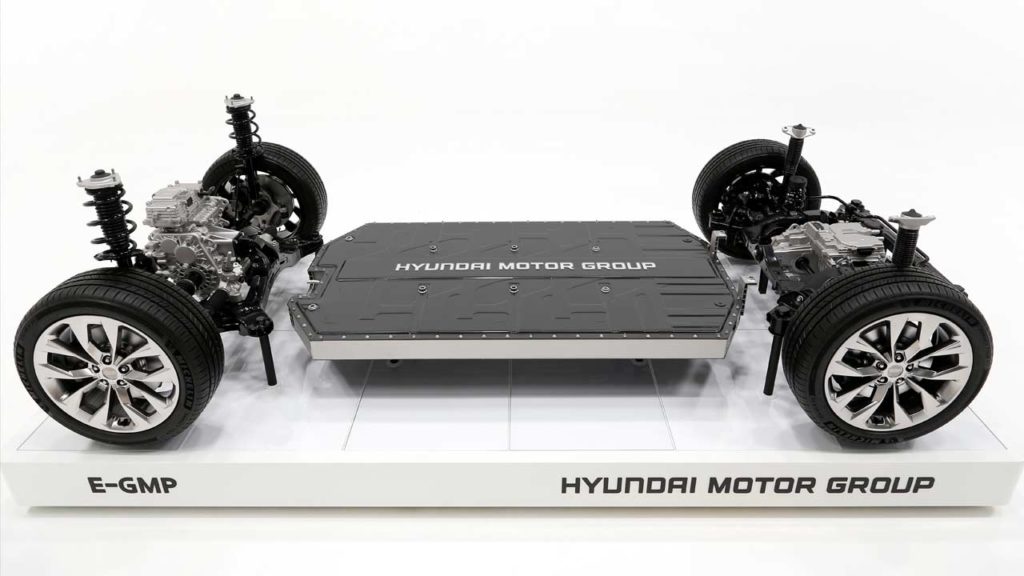 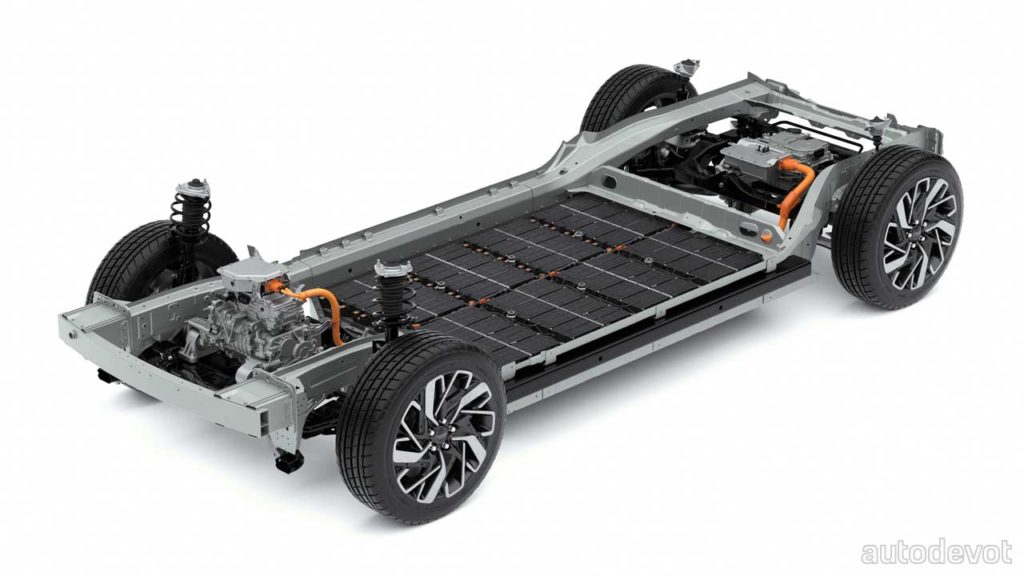 The Ioniq 5 is built on Hyundai Motor Group’s E-GMP platform that is also shared with the Kia EV6. The actual battery pack showcased in the video looks pretty close to the 3D rendering above (right image), I mean the arrangement, but notice that there are 30 modules as opposed to 32 shown in the rendering. Which means there’s space for two more modules and an even longer range. If the 72.6 kWh long range pack has 30 modules, the 58 kWh standard range pack will most likely have 24 modules and an empty 4th row, or perhaps arranged 6 modules per row for better weight distribution. These modules are composed of pouch-type cells as opposed to cylindrical cells in a Tesla, for example.