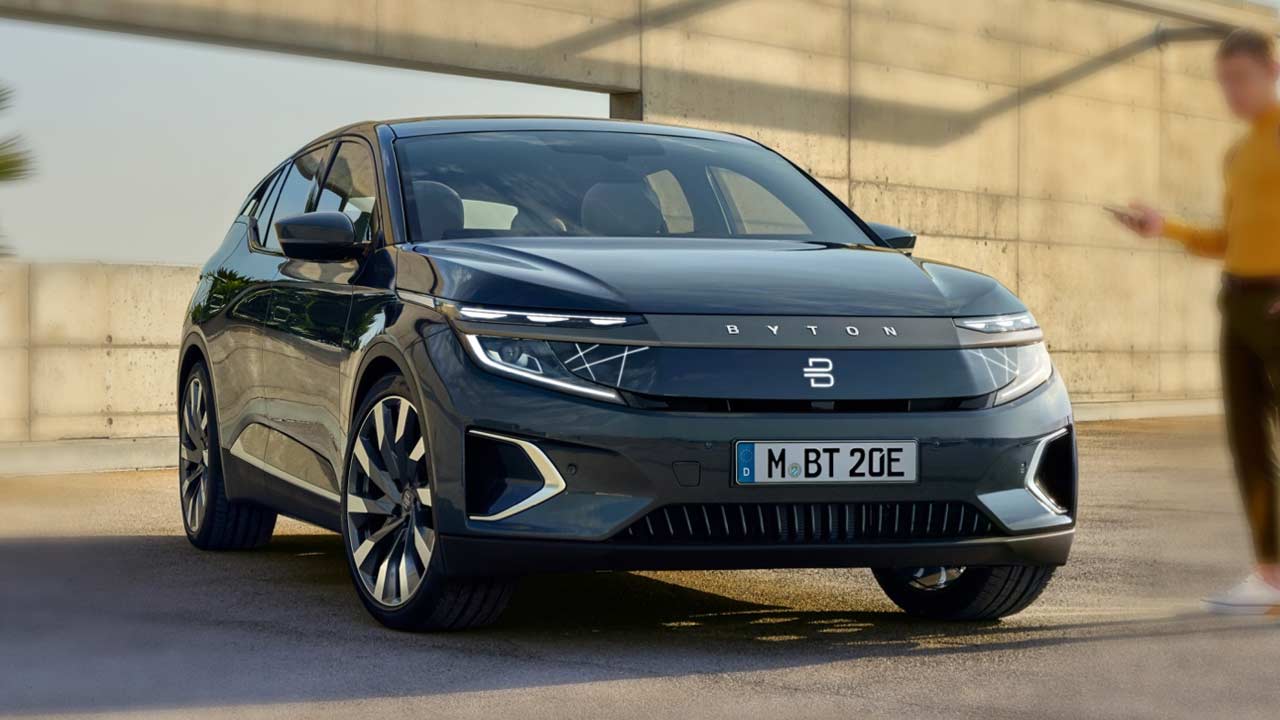 If things went according to plan, Nanjing-based EV startup Byton should’ve started selling its M-Byte crossover by now—at least to its employees like how Rivian did. But as we grow older, we realize that things don’t always go according to the plan; it is especially true when you’re running a startup. According to multiple reports, Byton hasn’t paid its employees and is on the verge of bankruptcy. A court in Nanjing held a bankruptcy hearing last Monday on the request of one of Byton’s creditors.

Byton was founded in 2016 with a management team that included people who previously worked for BMW, Tesla, Google and Apple. In fact, the company was founded by Carsten Breitfeld and Daniel Kirchert, both Germans who were with BMW for a long time. Breitfeld now works as CEO for Faraday Future—another troubled startup, while Kirchert according to reports, now works for another new Chinese EV brand.

At the time of publishing this story, Byton’s official website was still functional but there were some changes compared to how I remember it last time. The website doesn’t mention the management team anymore, and in the footer, there’s a barely noticeable text that reads “Byton M-Byte is not yet available for sale”. Its last news post was in early January 2021 when it announced a strategic partnership with Foxconn to produce the M-Byte starting next year. But now that the bankruptcy proceedings have begun, that’s probably not gonna happen. 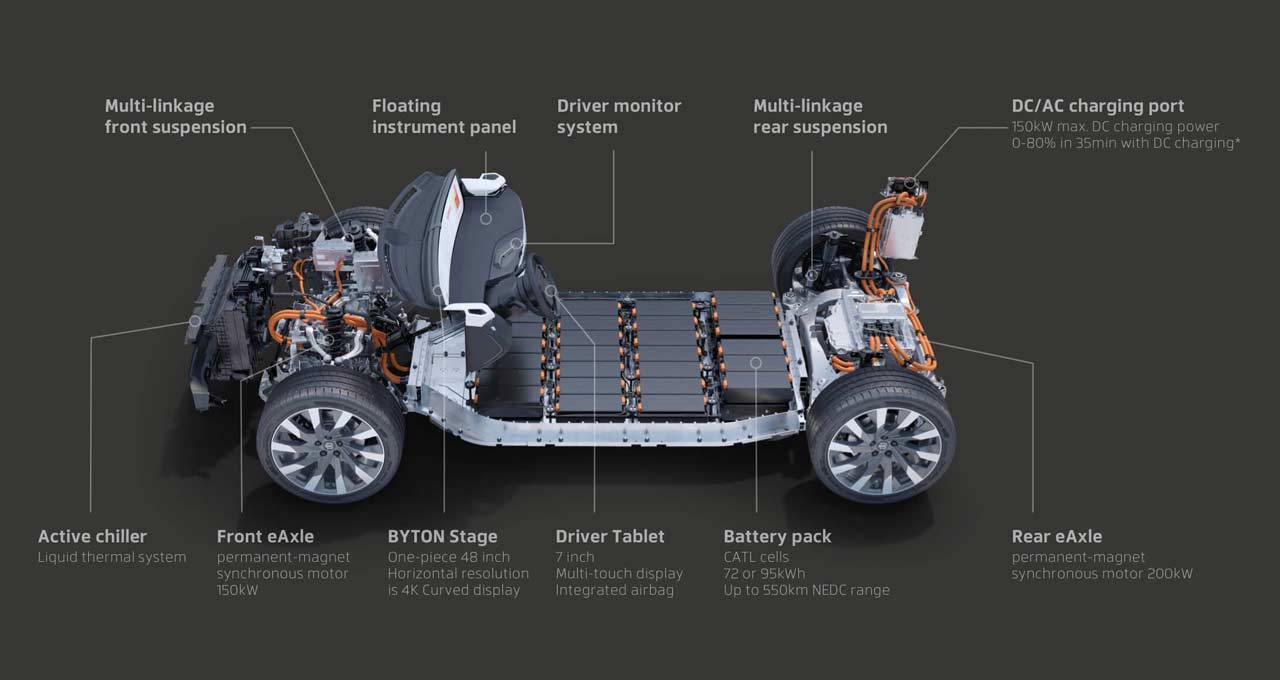 The M-Byte was a promising product (at least on paper). The plan was to offer RWD and AWD variants with 200 kW (272 metric hp) and 300 kW (408 metric hp) outputs, respectively. Depending on the battery pack (72 kWh or 95 kWh), the electric crossover was estimated to offer an NEDC range of up to 550 km (342 mi). A gigantic 48-inch curved display over the dashboard was one of the highlights of the M-Byte.