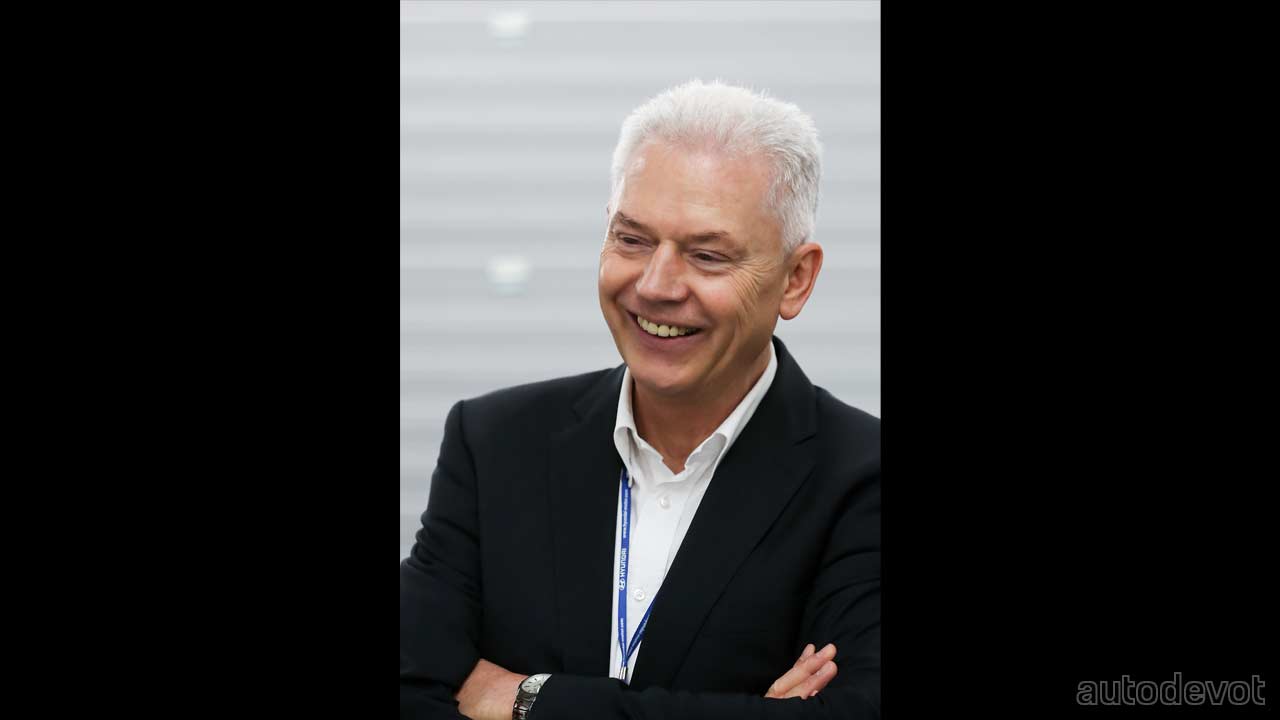 I think it’s probably an understatement to say that it’s because of Albert Biermann (65) and Peter Schreyer (68) the Hyundai Group brands kinda became a big deal with Genesis subsequently becoming a standalone luxury division. Both Germans have now been replaced with South Korean counterparts. But wait, both aren’t leaving the Group altogether. Biermann is only retiring as Head of R&D, but will continue as an Executive Technical Advisor for the Group based in Europe. Schreyer, who has designed some famous nameplates such as Stinger, Sportage, Optima and original Genesis models, too will assume an advisory role.

The official statement said that Biermann will advise the Group on the development of new products and future technologies, including UAM, robotics and hydrogen fuel cells. He will also support the development of electrified performance vehicles, while playing a key role in talent development by passing on his expertise at Hyundai Motor Europe Technical Center.

Biermann joined the Group as Executive Vice President and Head of Vehicle Testing & High-Performance Development in April 2015, after 31 years at BMW. Based at the Group’s R&D Center in Namyang, Korea, he has led the development of new Hyundai, Genesis and Kia models, and overseen engineering projects relating to ride and handling, safety, reliability and the mitigation of NVH (noise, vibration and harshness). He also played a key role in establishing the Hyundai N as a high-performance sub-brand. In 2018, the Group named him President and Head of R&D division.

Schreyer joined Hyundai Group in 2006 after spending two and a half decades with Volkswagen Group. One of his co-creations at VW Group was the original Audi TT (1st gen).