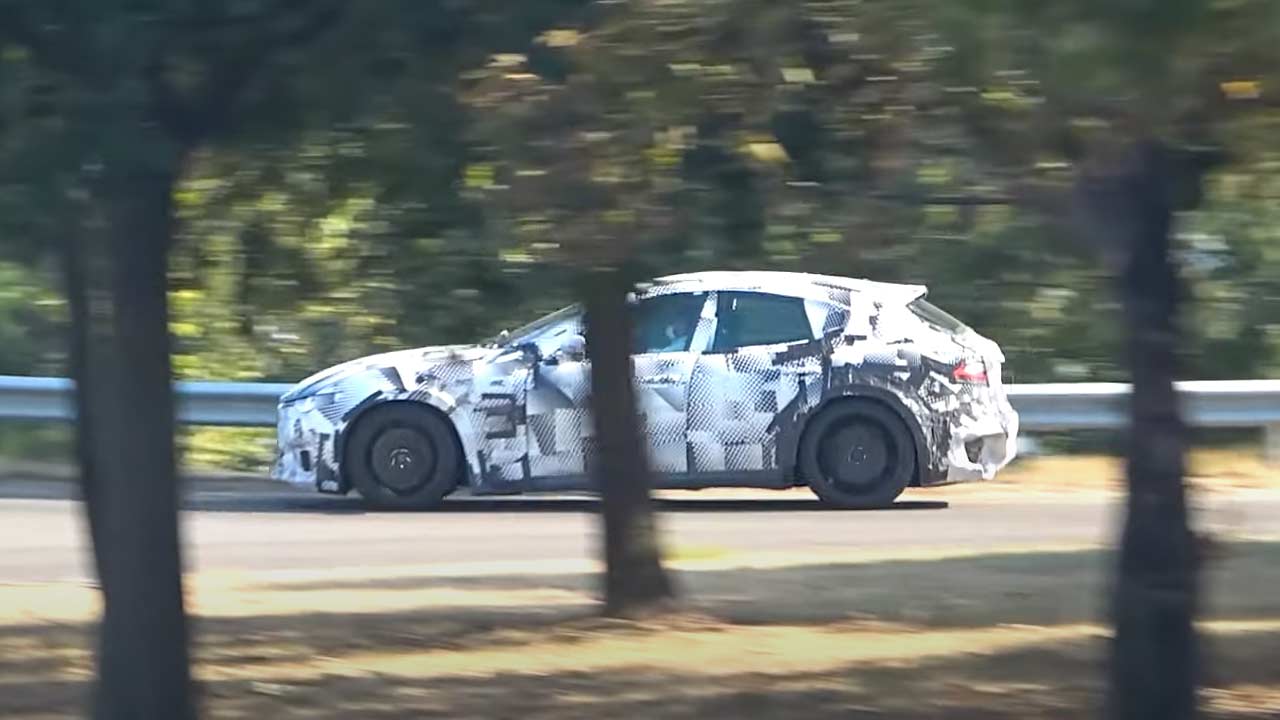 Believe it or not, to this date, Ferrari never admitted that it is baking an SUV. Even in its latest sales report, Ferrari mentions the name Purosangue but the term “SUV” is nowhere to be found. Maybe the company is kinda embarrassed that it is joining the bandwagon of carmakers who were never into SUVs eventually building one, but at the same time, it doesn’t want to miss out on that sweet extra money. In fact, Lamborghini’s sales are now driven by Urus. But hey, Lamborghini was never afraid of SUVs—the term or the actual vehicle itself. As you might know, Urus wasn’t its first SUV.

But anyway, Ferrari has confirmed that along with the Daytona SP3, the Purosangue production will commence in 2022, with deliveries starting in 2023. The company didn’t share any extra information on Purosangue, but that’s fine. As you might know, the SUV is currently being tested on public roads disguised as a Levante.

Ferrari might offer electrified options for the Purosangue, including a 3.0L V6 hybrid from the 296 GTB and a 4.0L V8 hybrid from the SF90 Stradale. But these are just pure guesses. Don’t be surprised if the Purosangue offers a version with power & torque figures higher than those of the DBX707.

Other important things if you’re interested to know, Ferrari delivered a total of 11,155 vehicles globally in 2021, registering a growth of just over 22% compared with 9,119 units delivered in 2020. China, Hong Kong and Taiwan combined registered a growth of just over 97% last year. With the arrival of Purosangue, these numbers are only going to get bigger.

But anyway, sales of V8 models were up 34.6%, while V12 models were down 16.1% mainly due to phasing out of the 812 Superfast last year. Apparently, deliveries were driven by the F8 family. Although limited to 500 units, Ferrari said that Monza SP1 and SP2 deliveries were higher compared with the prior year.