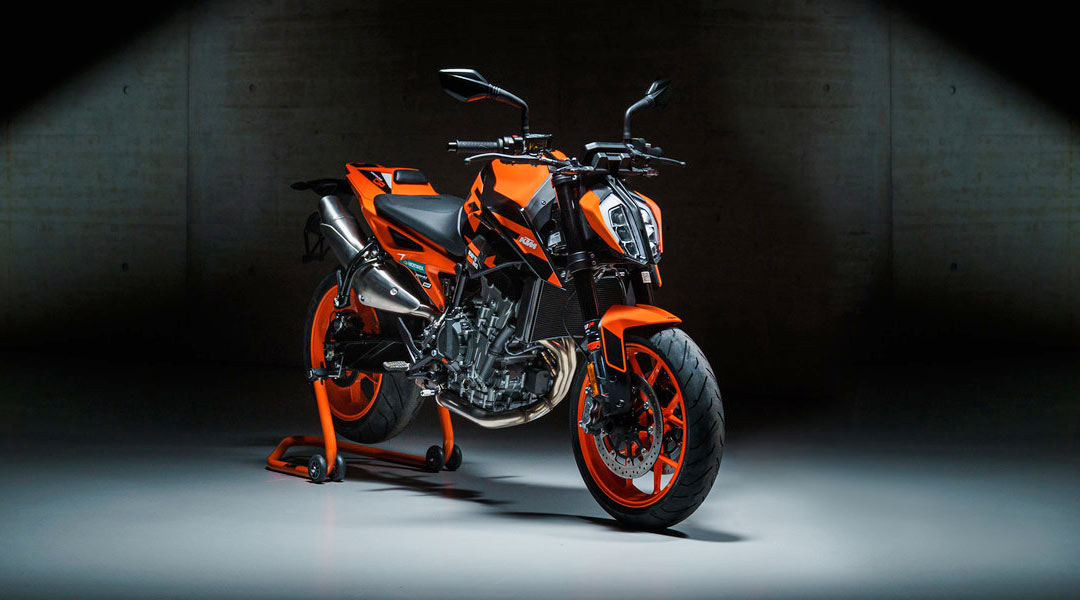 KTM has revealed a MotoGP-inspired version of the 890 Duke called 890 Duke GP—which is expected to be found at authorized dealerships from March 2022. So, what’s this 890 Duke GP all about? Well, that’s a good question, but as you can guess from the term “inspired” I used, it’s all about visual differences. 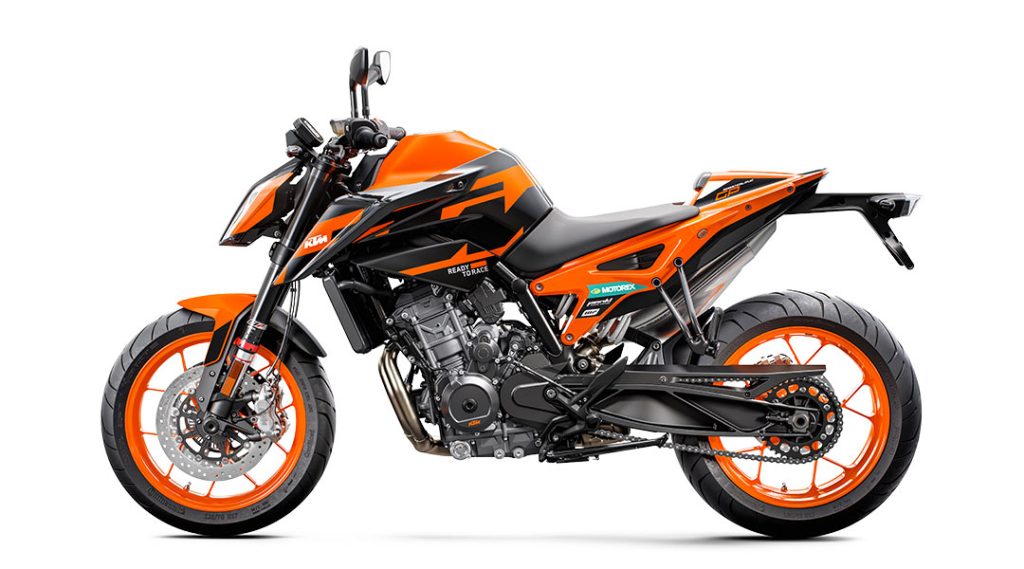 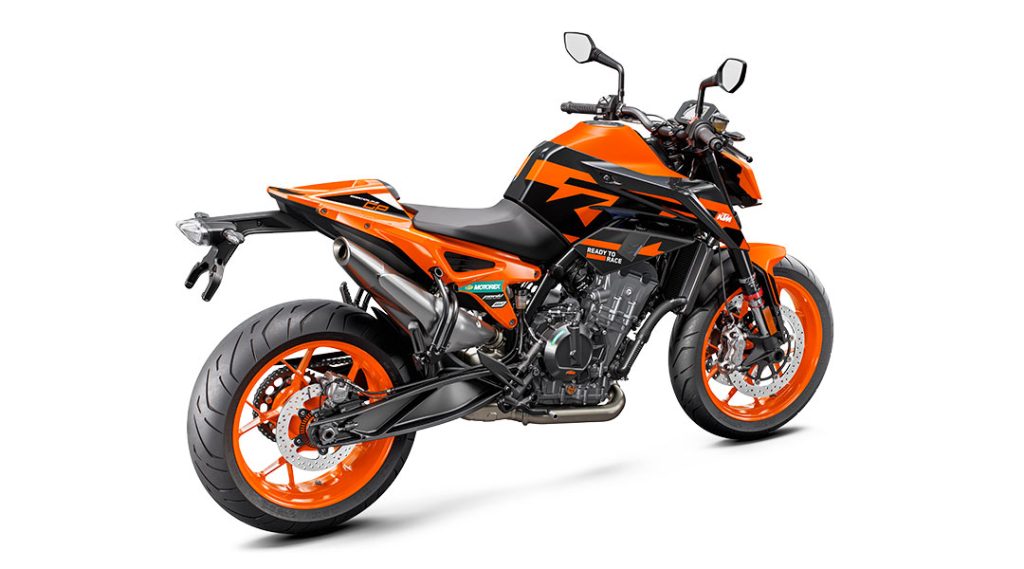