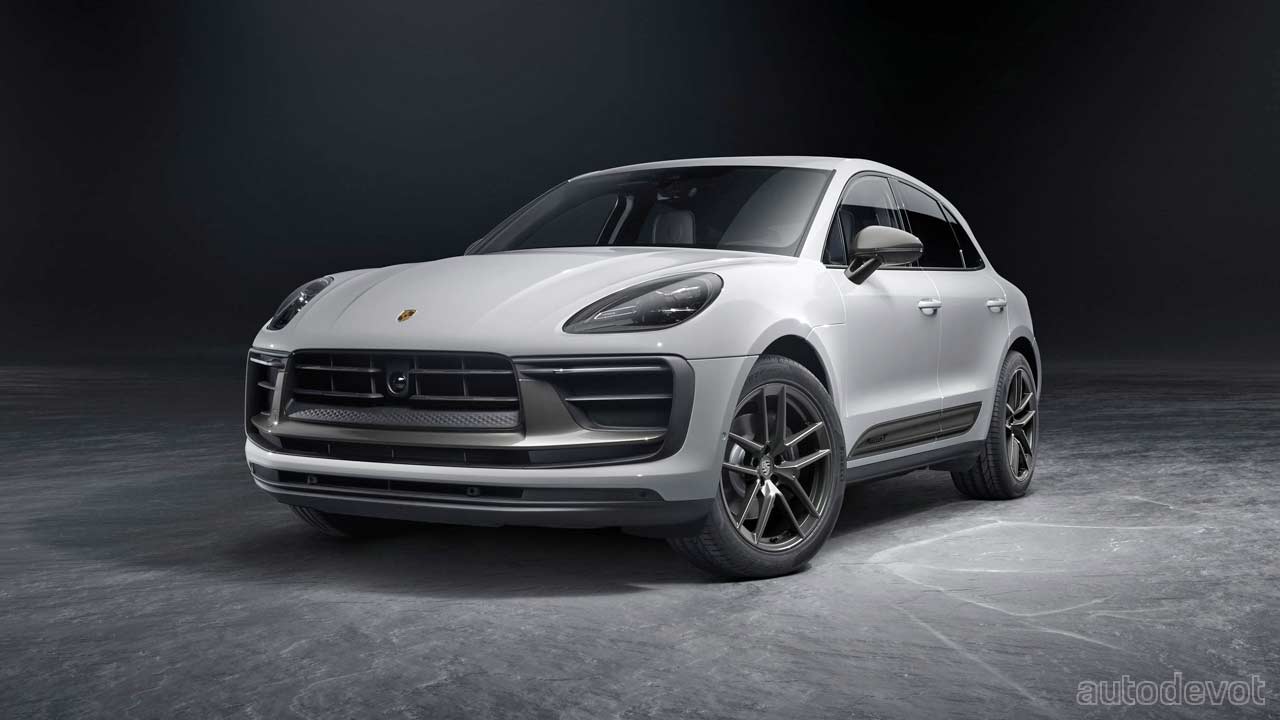 Let’s go on a coffee date in my Macan T

That’s a new cheesy pick-up line a lot of people are gonna be using from now on, but the facelifted Porsche Macan lineup is now joined by the first-ever Macan T, where the ‘T’ stands for Touring. In fact, the Macan is the first Porsche SUV to gain a Touring badge. The Cayenne T is also probably in the works, but we’ll talk about that in a different story. 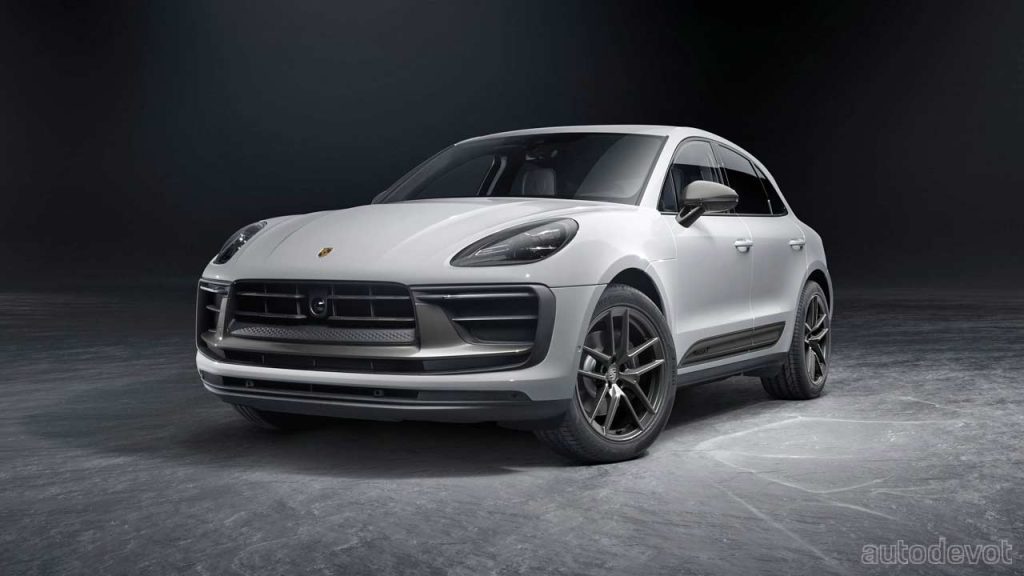 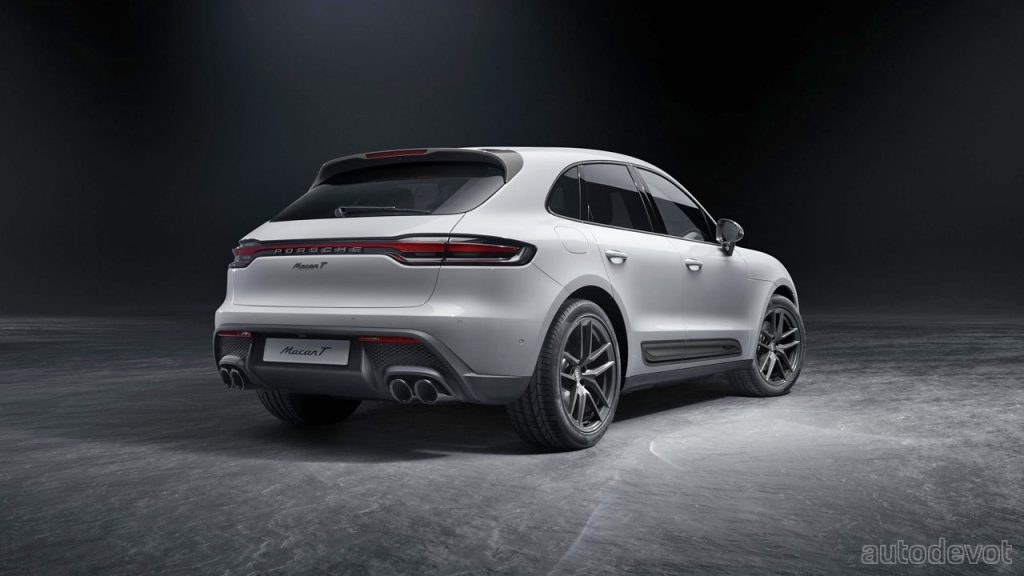 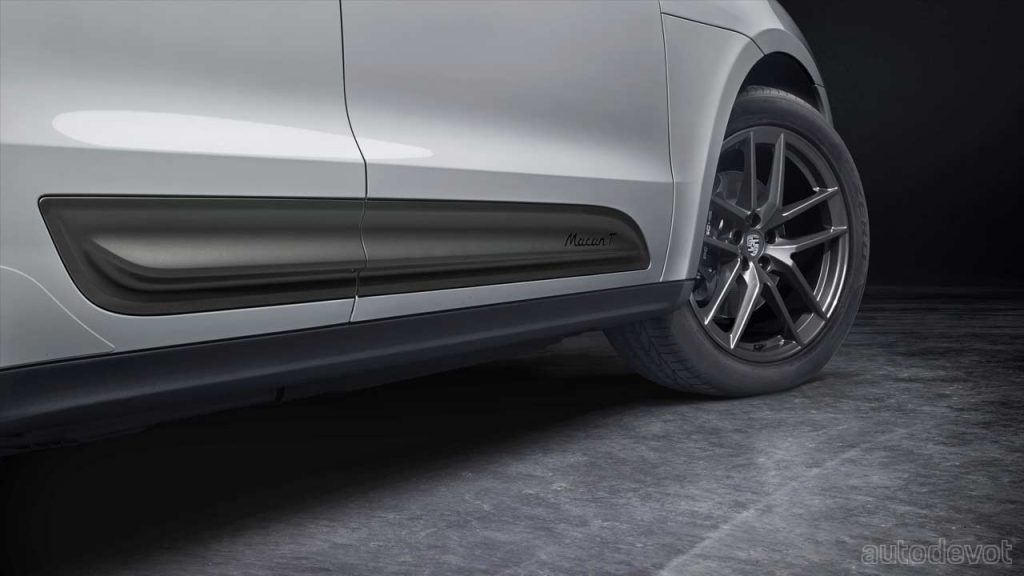 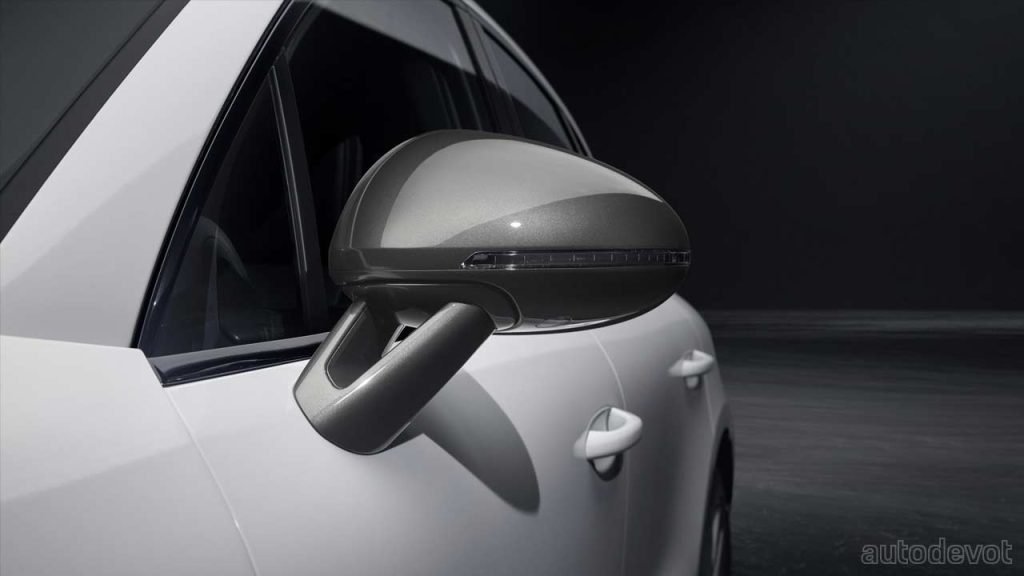 As for this story, the Macan T slots between the base Macan and the Macan S. It sports relaxed overall looks, obviously, coz it is, after all, a “touring” model. Even the standard tyres are of a relatively high profile for added comfort; the tyres are wrapped around 20-inch dark titanium wheels. The front grille applique, exterior mirrors, side blades, roof spoiler and rear badges are all finished in a contrasting Agate Grey Metallic. The tailpipes and side window trims are in a high-gloss black. Buyers can choose from a range of 13 plain, metallic and special colors for the exterior.

The Macan T rides 15 mm lower than the standard model, and Porsche says that it is the only Porsche model to feature steel suspension with Porsche Active Suspension Management (PASM) as standard. However, buyers can go for the optional adaptive air suspension with PASM, lowering the body by a further 10 mm. Specifically-tuned Porsche Torque Vectoring Plus (PTV Plus) can also be found in the options list. The anti-roll bars on the front axle are more rigid and the chassis has been optimized for a very responsive steering behavior and agile handling, Porsche said. 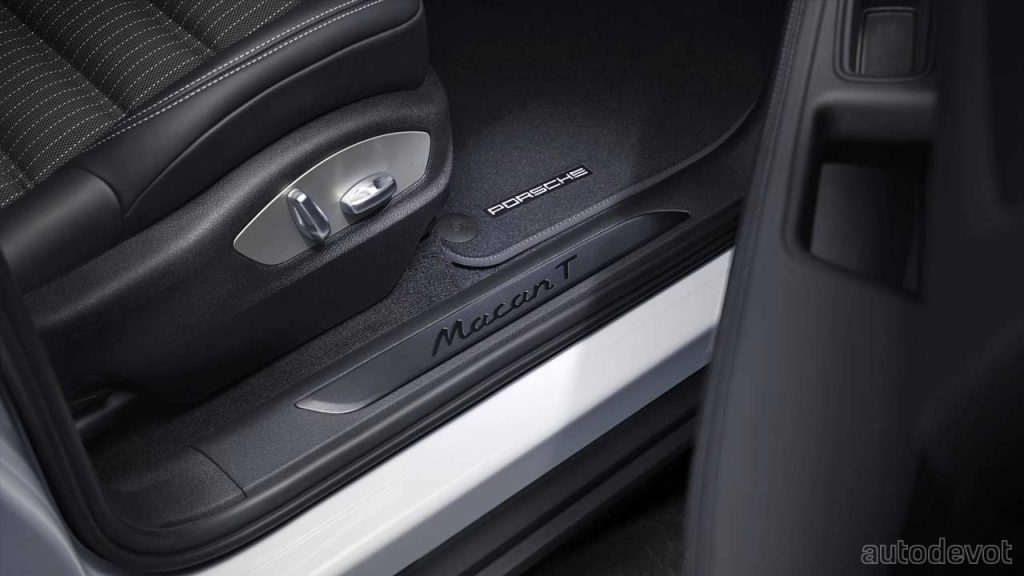 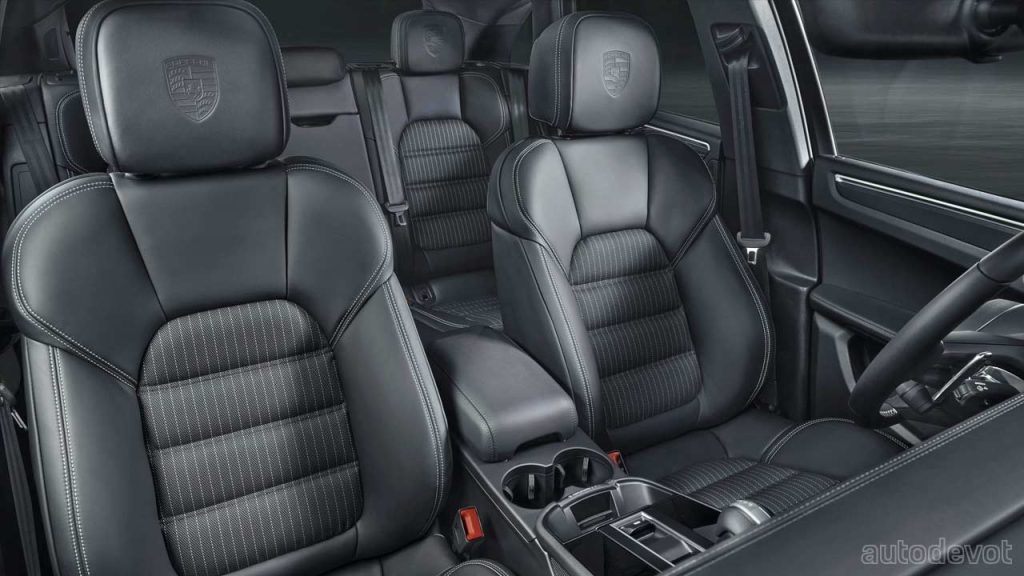 Porsche adds that thanks to the 2.0L engine, the Macan T weighs 58.8 kg (130 lbs) less on the front axle compared with the 2.9L-powered Macan S, resulting in an excellent start-off performance and optimum cornering ability.