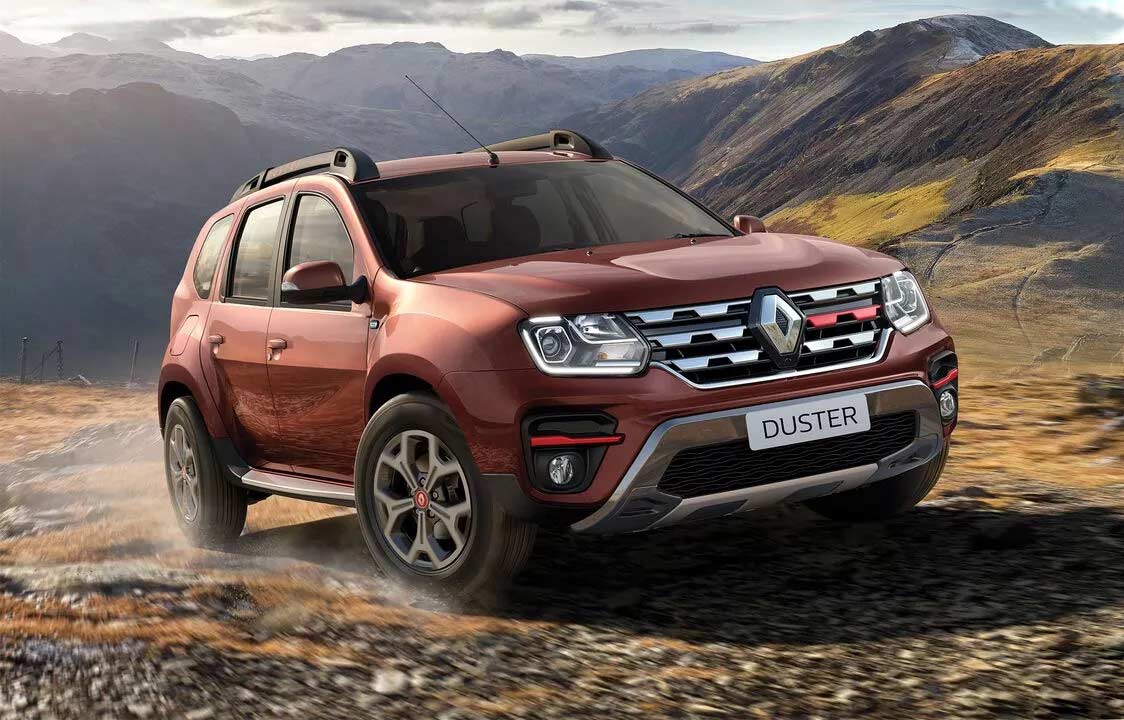 According to a report from a popular publication, Renault India has ended the production of the Duster SUV at its production facility near Chennai. At the time of publishing this story, the Duster was still listed on the Renault India official website, but probably until the dealers run out of stock.

The Duster was introduced in India in mid-2012 and it quickly became a household name, thanks to its affordable price tag, practicality and excellent road manners.., and I think it wouldn’t be a stretch to say that it’s the model that saved the brand from ventilator support at the time. Thrilled by the success, Renault even offered an AWD variant in late 2014 but discontinued it in early 2018 due to poor demand. Also, not many people remember anymore but the Alliance partner Nissan launched a rebadged version called Terrano—which was on sale in India from 2013 to 2020.

But the competition finally succeeded in taking the sales away from Duster with supposedly better products, while Renault focused on the much smaller, SUV-wannabe Kwid and subsequently the Triber MPV, both of which were fairly well received by the market. 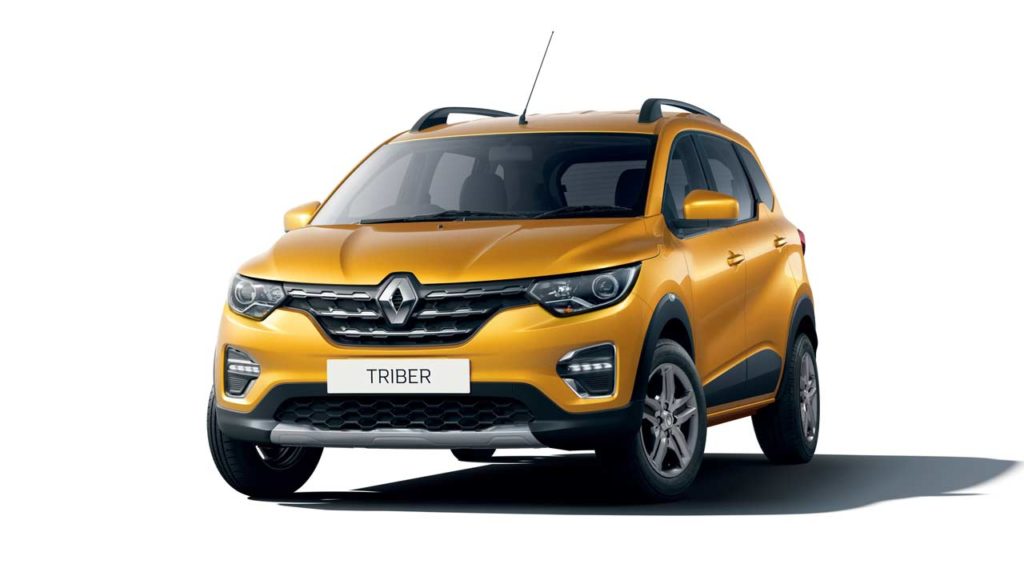 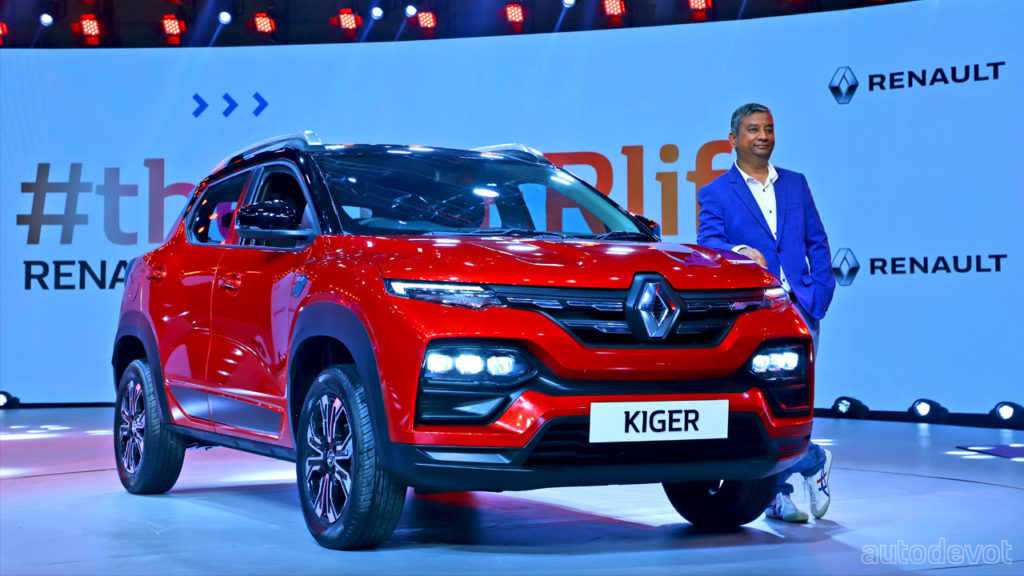 In fact, the Kwid was a bigger success than the Duster, with cumulative sales crossing 400,000 units by the end of 2021. The year 2021 also marked the launch of the Kiger sub-4 metre crossover, which has become an important contributor to Renault India’s sales figures.

Which all kinda explain why the second-gen Duster never arrived on the Indian shores; Renault probably didn’t see the worth of the additional investment, despite its competitors selling similar sized fancy-looking SUVs in large quantities. What we got instead was a facelift in 2019 inspired by the second-gen Duster. And I think the final nail in the coffin was the introduction of the BS6 emission norms in the country, resulting in the discontinuation of the popular diesel engine option, leaving the buyer only with petrol options.

It appears that Renault India will continue to focus on Kiger and Triber sales for a foreseeable future, and it is highly unlikely that the second-gen Duster will ever come to India.