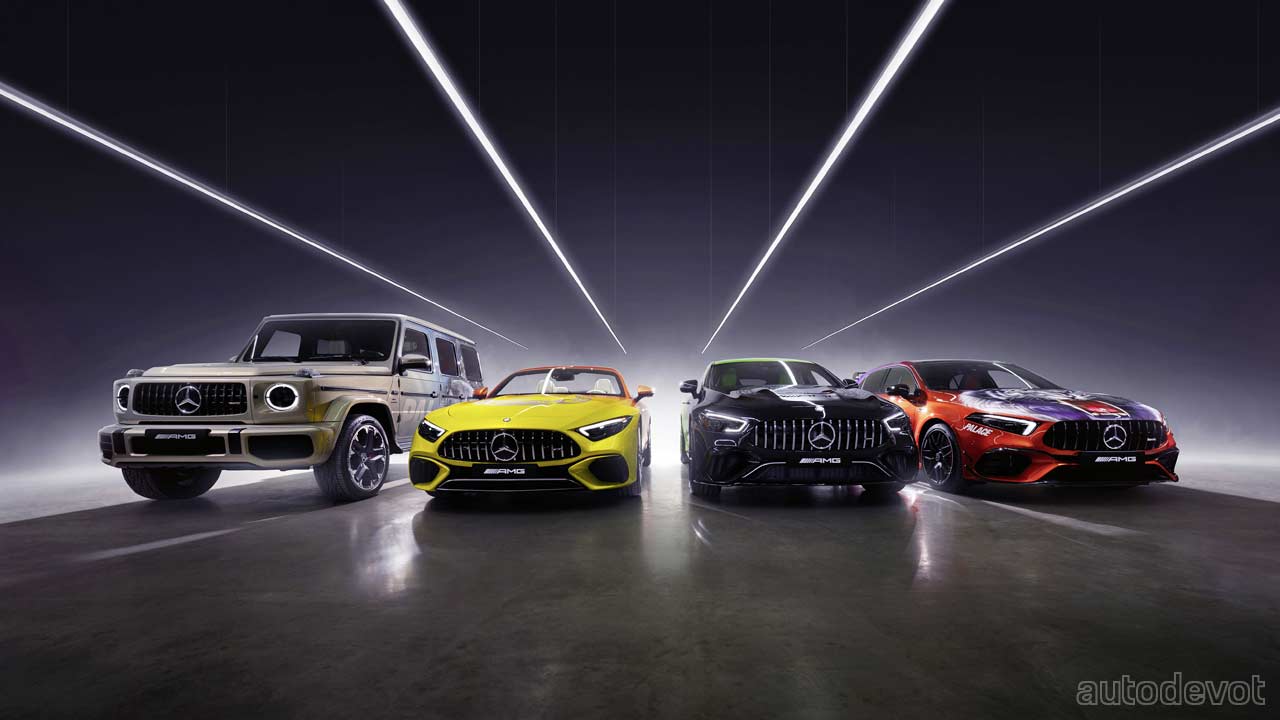 Mercedes-AMG and London-based skateboarding and clothing brand Palace Skateboards have teamed up once again to sell co-branded merchandise. The 23-piece collection includes trousers, hoodies, jackets, T‑shirts, beanies and caps. And as part of this collaboration, four one-off Art Cars have been created, with each car paying homage to four metropolises of London, Los Angeles, New York and Tokyo. 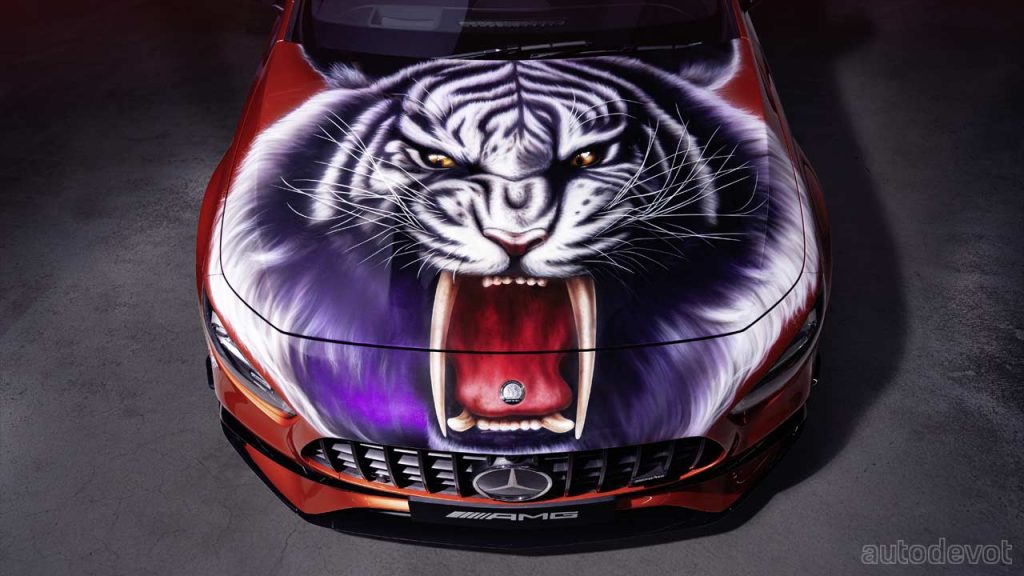 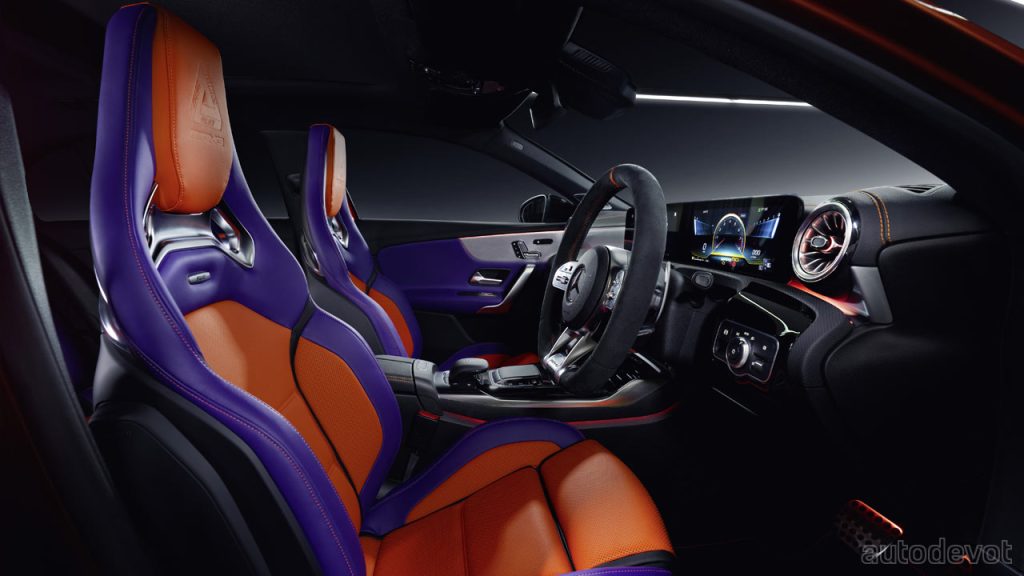 Mercedes‑AMG A 45 S Palace Edition
Dubbed as “Tiger London”, the multicolor paintwork, the large head of a white tiger on the bonnet and the large AMG emblem on the sides of the car apparently pay homage to the vibrant and diverse custom car scene in the UK in the 1960s, 1970s and 1980s. 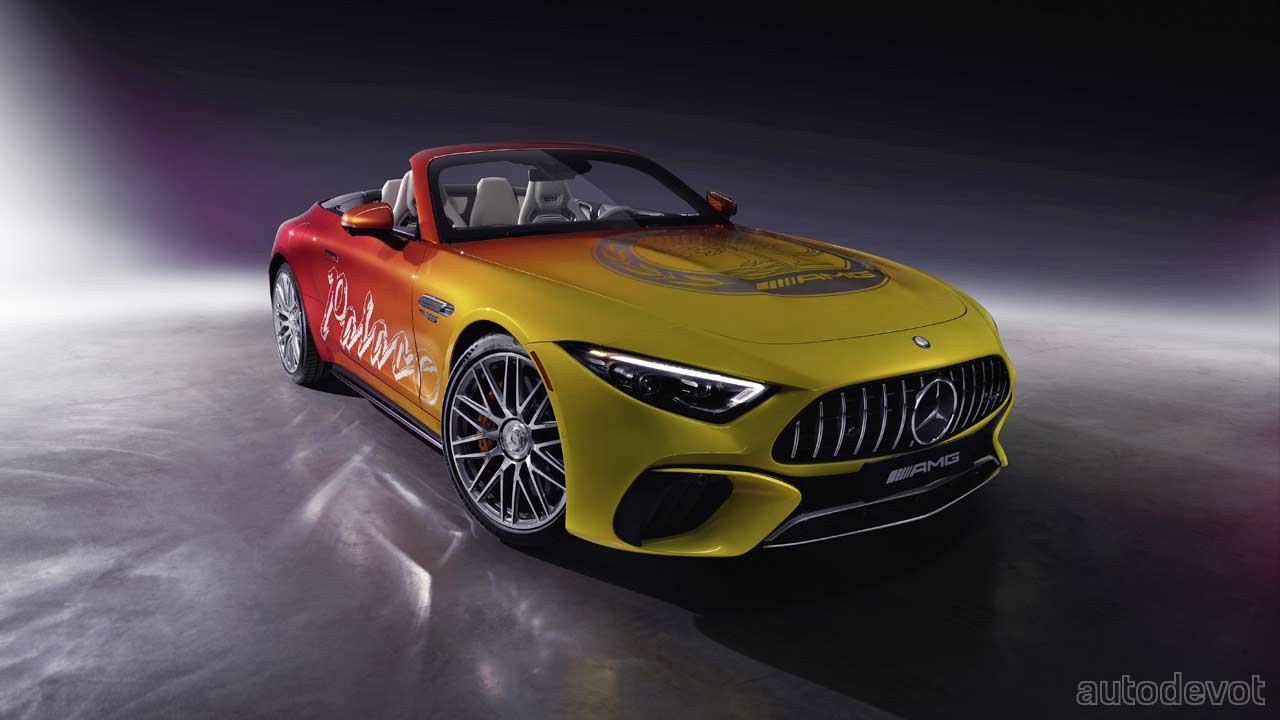 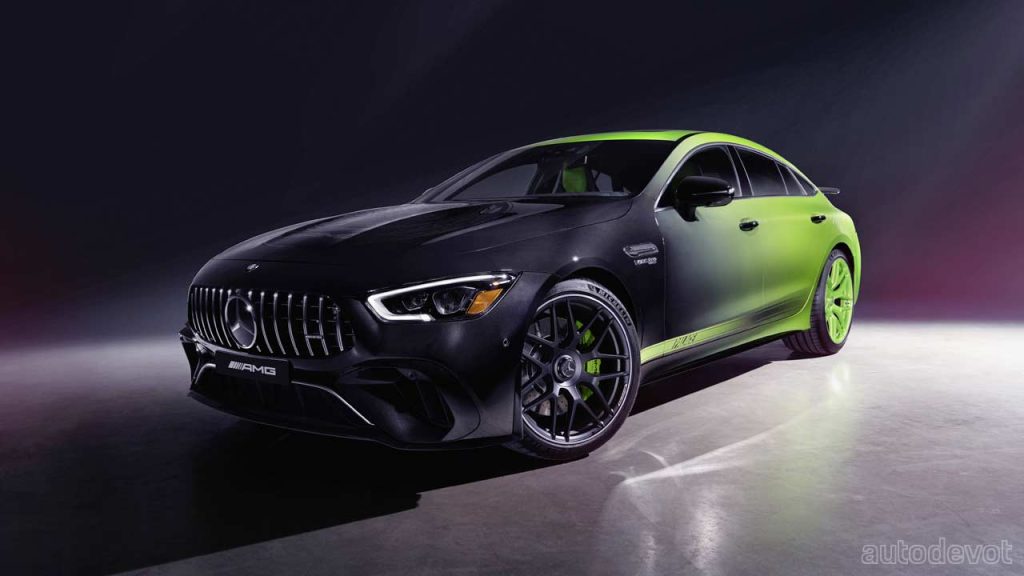 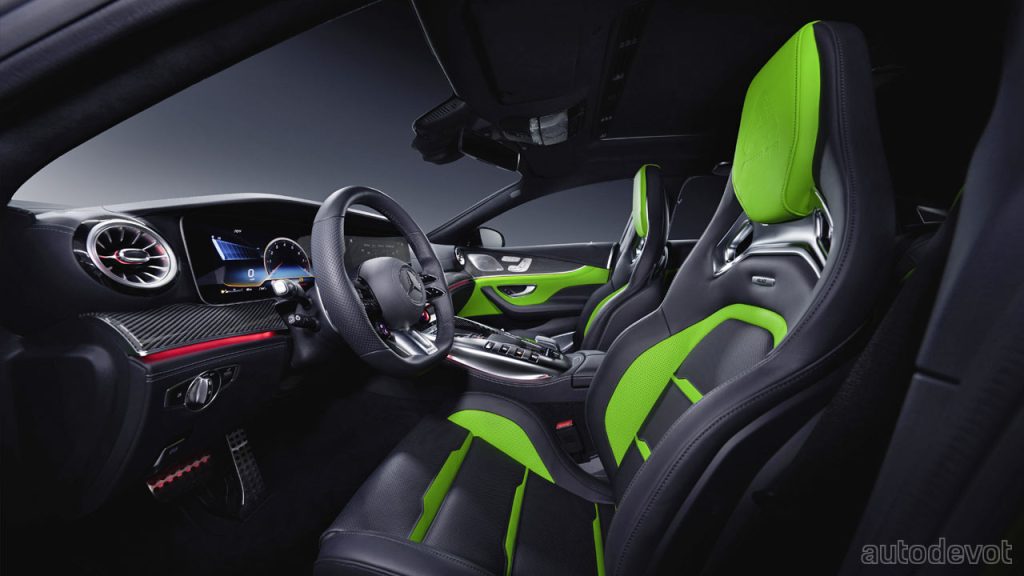 Mercedes‑AMG GT 63 4Matic+ Palace Edition
Next up we have this GT 4-door coupe dubbed as “Neon Fade New York”. The color scheme, which transitions from black to neon yellow, represents the two sides of the megacity on the Hudson River. “The city that never sleeps” offers a fascinating contrast between the rough pavements of some areas and the bright lights of neighboring districts. 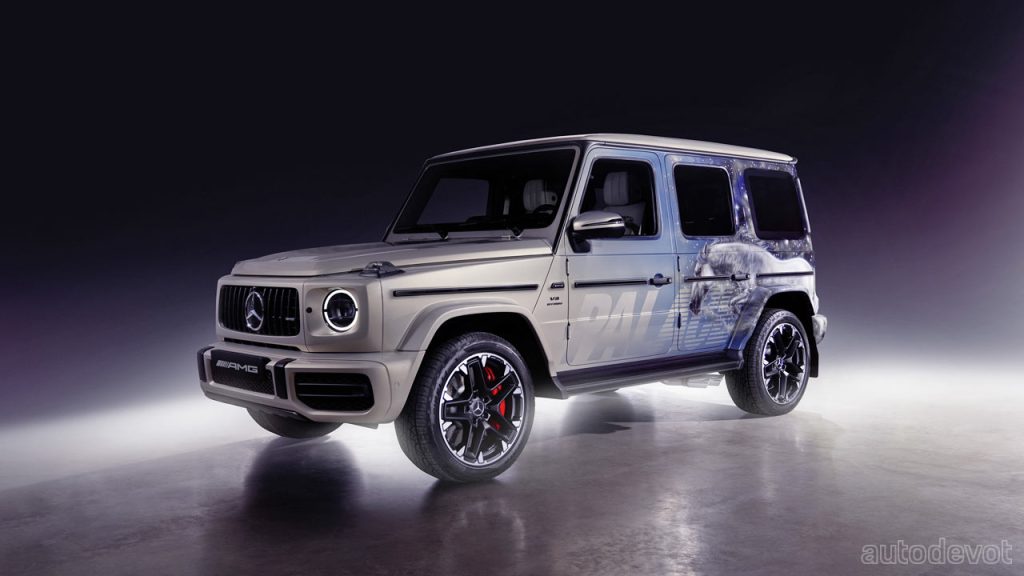 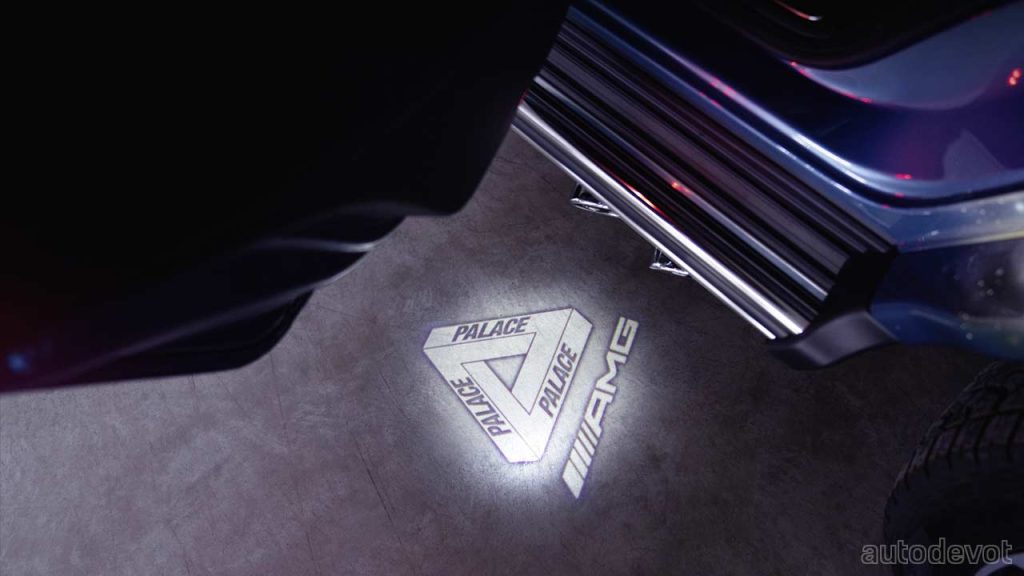 Mercedes‑AMG G 63 Palace Edition
And finally, we have the big G, of course, dubbed as “Space Horse Tokyo”. The horse galloping through space on the vehicle’s flank pays tribute to the fantasy culture so popular in Japan.

The one-off models were painted and customized at the AMG Performance Studio in Affalterbach. The SL 63 however, was built as a special body at the Mercedes‑Benz plant in Bremen. We are not sure if these one-off cars will be sold or not, but the aforementioned merchandise will go on sale on 25 March 2022, 12:00 CET, and can be purchased online at Palace’s website.