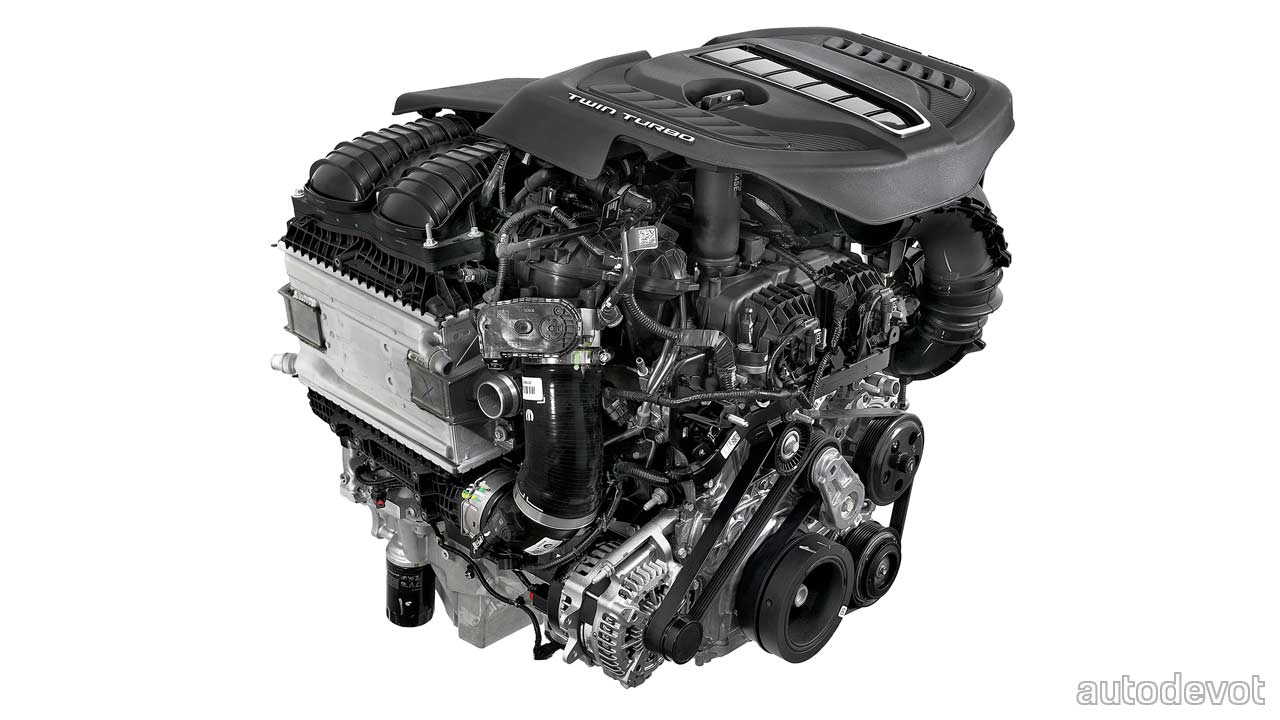 As with most of the major automakers out there, Stellantis too has big plans to go all-electric in the future with an aim to sell 5 million BEVs globally by 2030. Part of the strategic plan is to be Carbon Net Zero by 2038. But at the same time, the company wants to keep the ICE alive, you know, just for a li’l bit longer, which is totally understandable. It’s probably for the same reason why Porsche is still keeping the manuals alive. 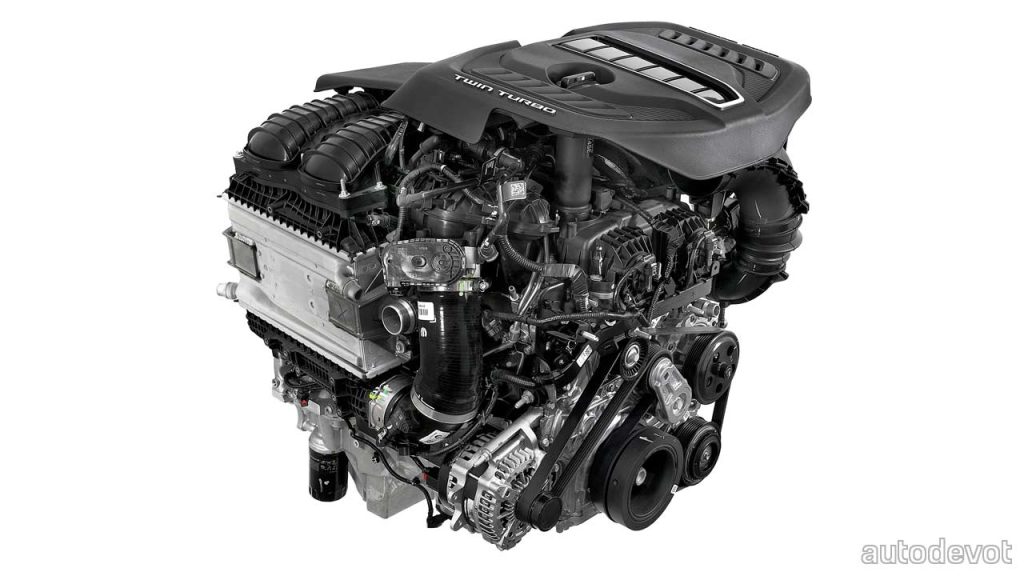 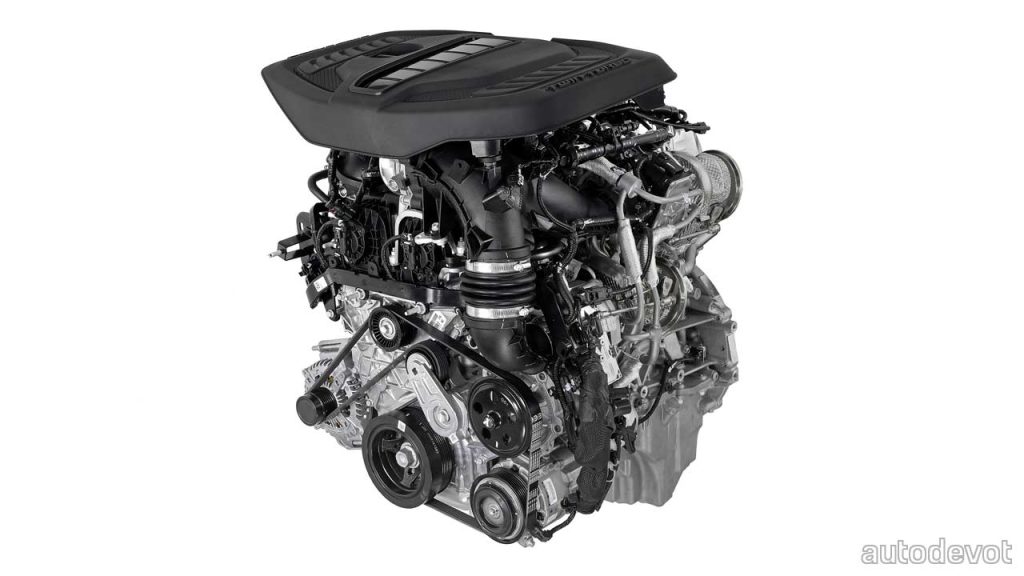 And so, what we are seeing here is a new 3.0-litre (2,993 cc) in-line 6-cylinder twin-turbo petrol engine named ‘Hurricane’. The Hurricane is billed as an engine that “puts out less tailpipe emissions and uses less gasoline than larger engines, yet delivers V8 levels of power”. Stellantis goes on to claim that the engine can be up to 15% more efficient than larger engines.

The engine revs up to a limited rpm of 6,100. “The Hurricane twin-turbo flexes its muscle with a broad, flat torque band that sees the engine maintain at least 90% of peak torque from 2,350 rpm all the way to its red line,” the company said in an official statement.

Some of the key features of the Stellantis Hurricane:

As for the applications of this engine, Stellantis says that the engine is designed to suit electrified vehicles in the future. The engine will be built at the Saltillo Engine Plant in Mexico.