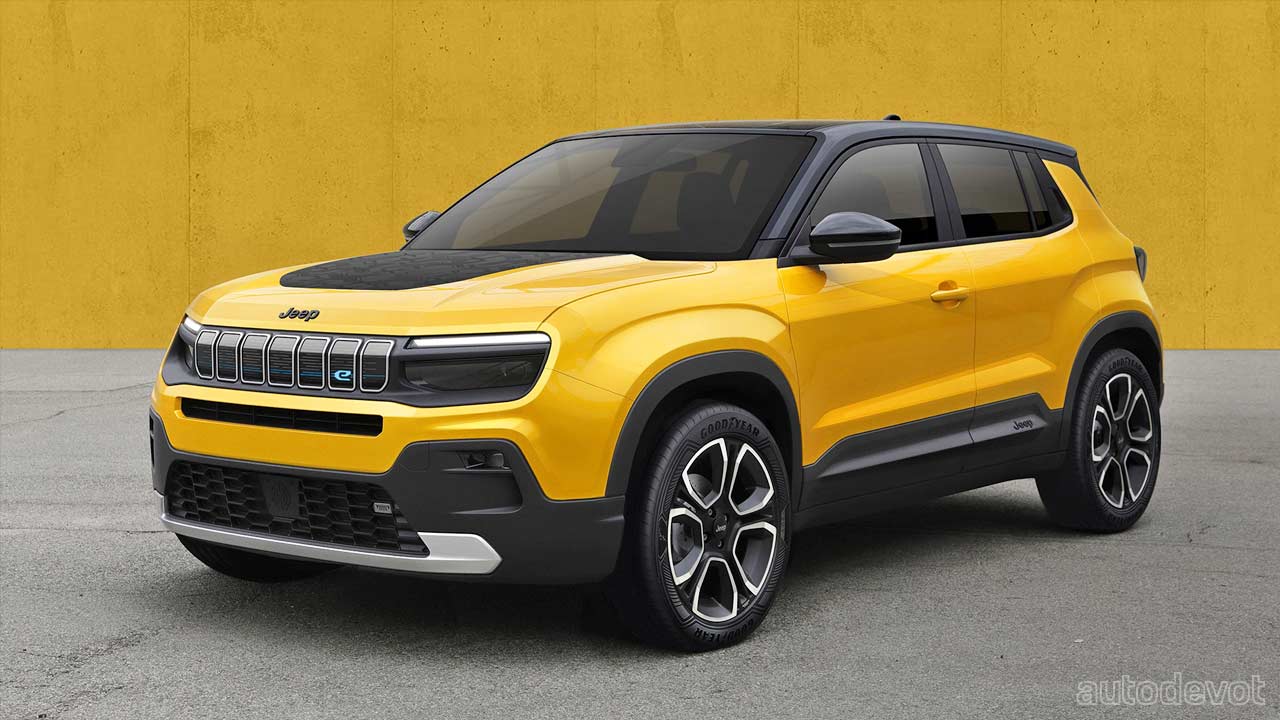 During Stellantis’ Dare Forward 2030 strategic plan presentation, CEO Carlos Tavares released a couple of images of the first-ever Jeep-branded electric SUV. Still in concept form, the yet-to-be-named vehicle is expected to go on sale in early 2023. 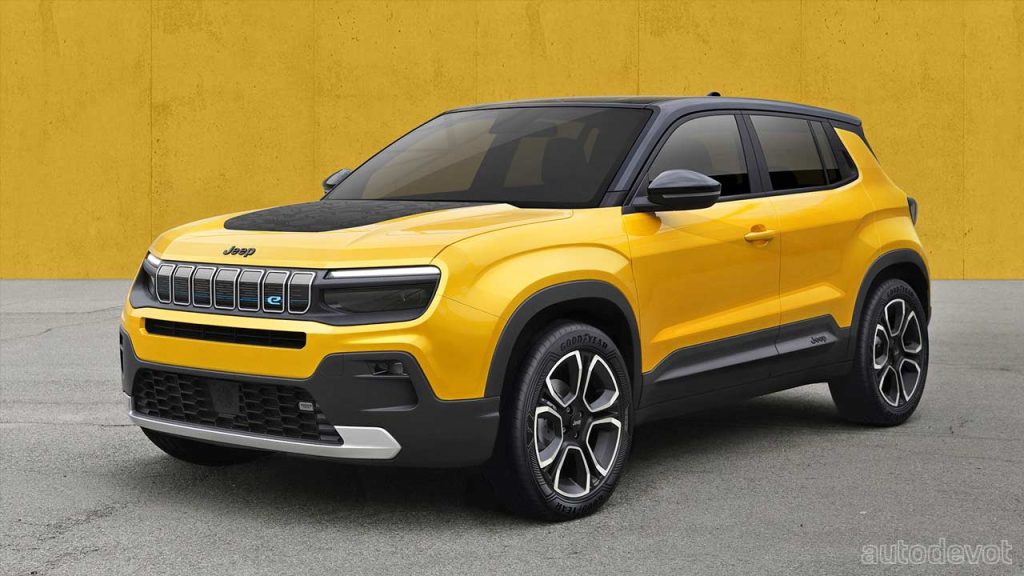 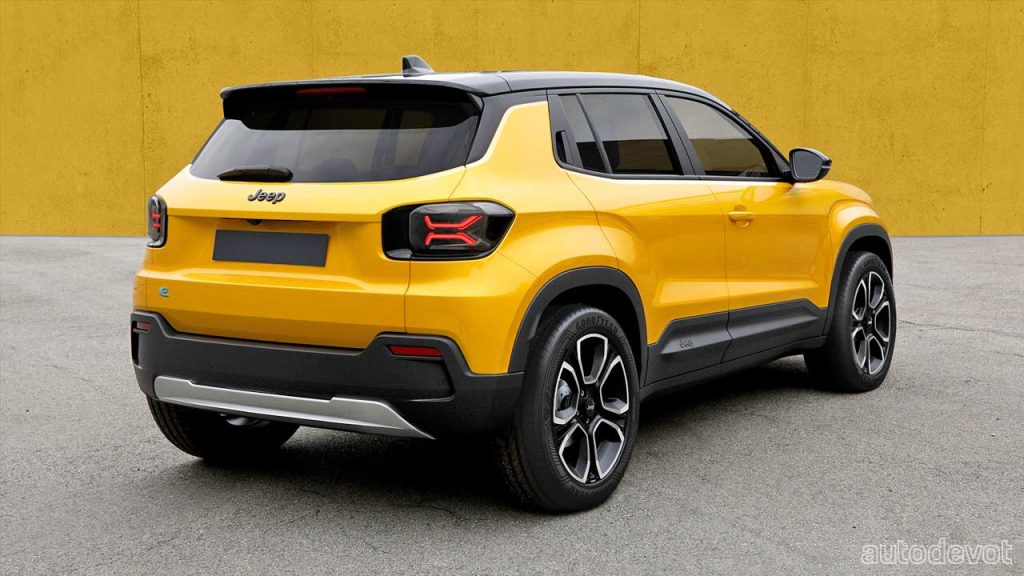 Stellantis didn’t share any further information on the concept but promised to share it in the coming months. Judging by its supposedly cute looks, the vehicle appears to be a subcompact offering. It looks almost like a shrunken version of the Compass, especially from the three-quarter angles. Maybe it’s just me, but I’m also getting the Volvo XC40 Recharge vibes. 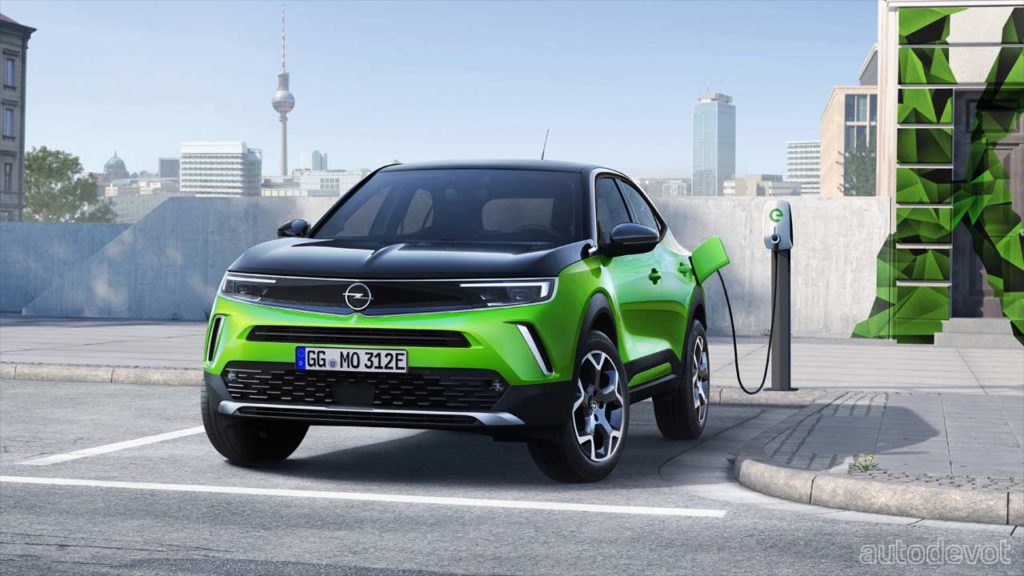 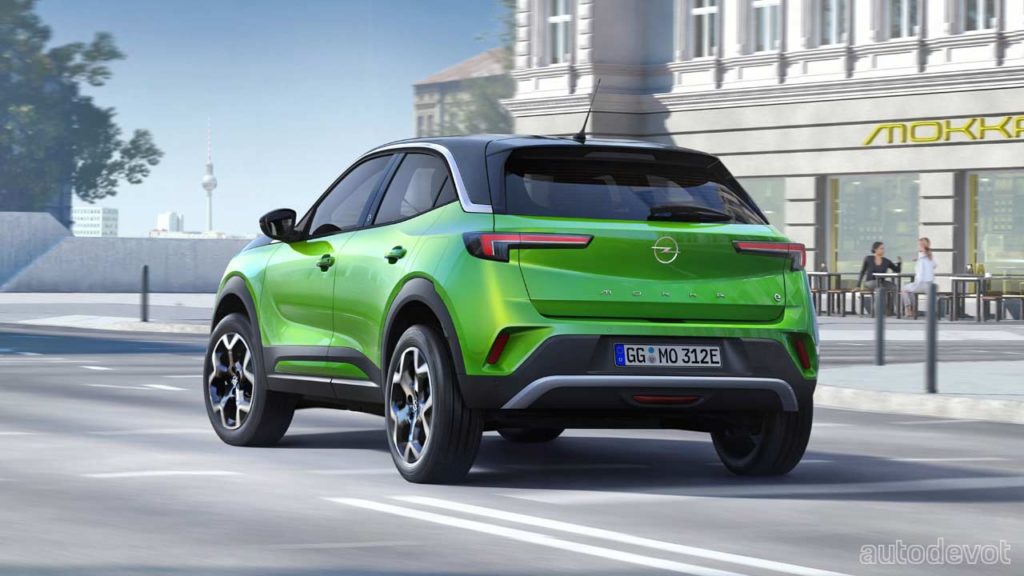 Technical details are not available yet, obviously, but don’t be surprised if this upcoming electric SUV is Jeep’s version of the Opel Mokka-e.

As for the aforementioned strategic plan, Stellantis aims to sell 5 million BEVs globally by 2030. The Jeep electric SUV will be followed by the all-electric Ram 1500 pickup truck in 2024. Other key points include increasing planned battery capacity by 140 gigawatt-hours (GWh) to approximately 400 GWh, and expanding hydrogen fuel cell technology to large vans in 2024 with the first U.S. offering in 2025. And of course, the FCEV tech will further be expanded to heavy-duty trucks at a later date.