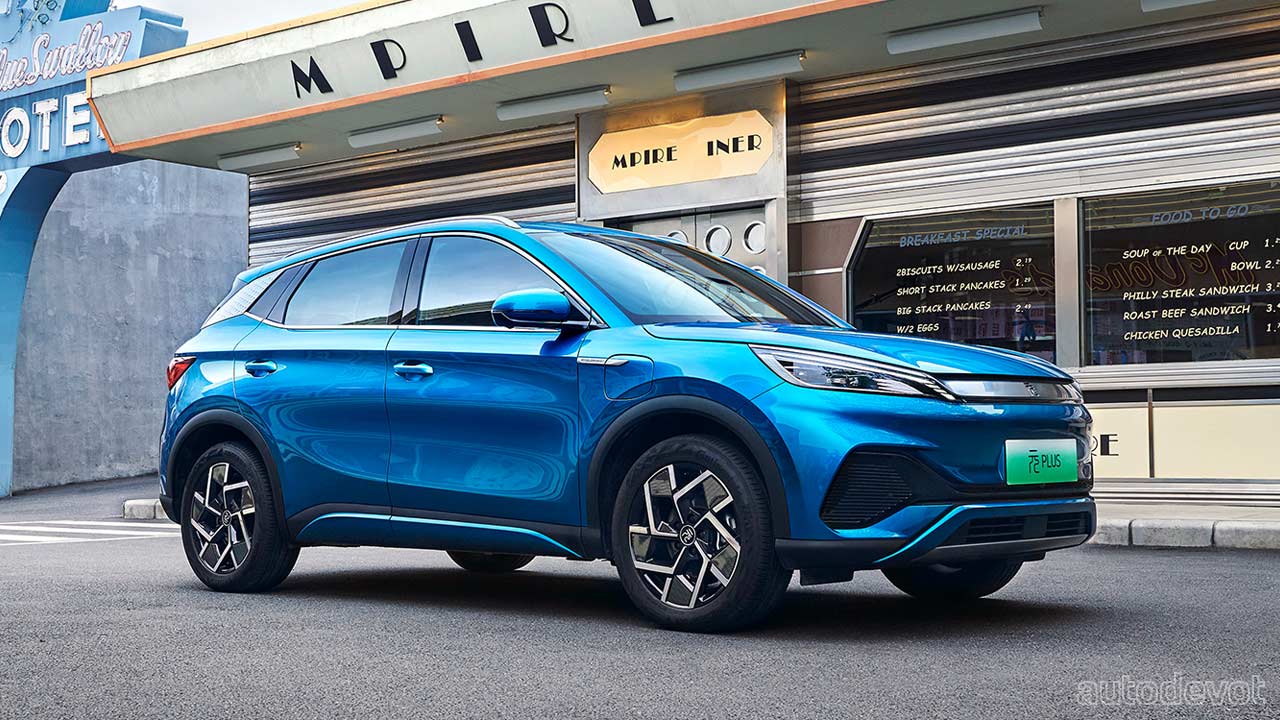 Quite possibly, it’s a car with a unique interior in the world

I know, this might sound stereotypical, but when was the last time you heard or read the terms China and unique car design in the same sentence? Not very often right? Well, popular Chinese carmaker BYD hopes to change that with the Yuan PLUS electric SUV, which is also sold as Atto 3 in certain international markets. 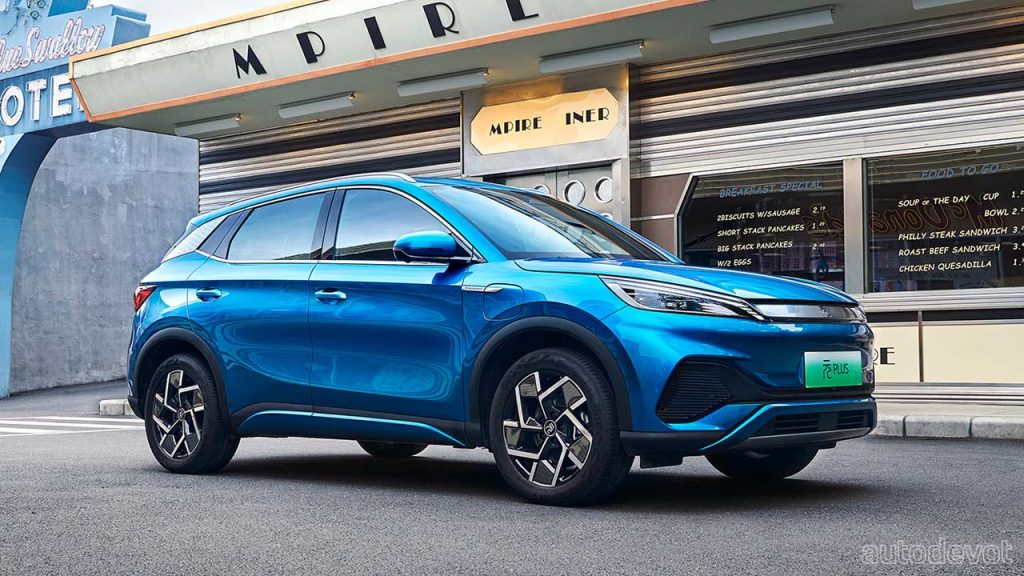 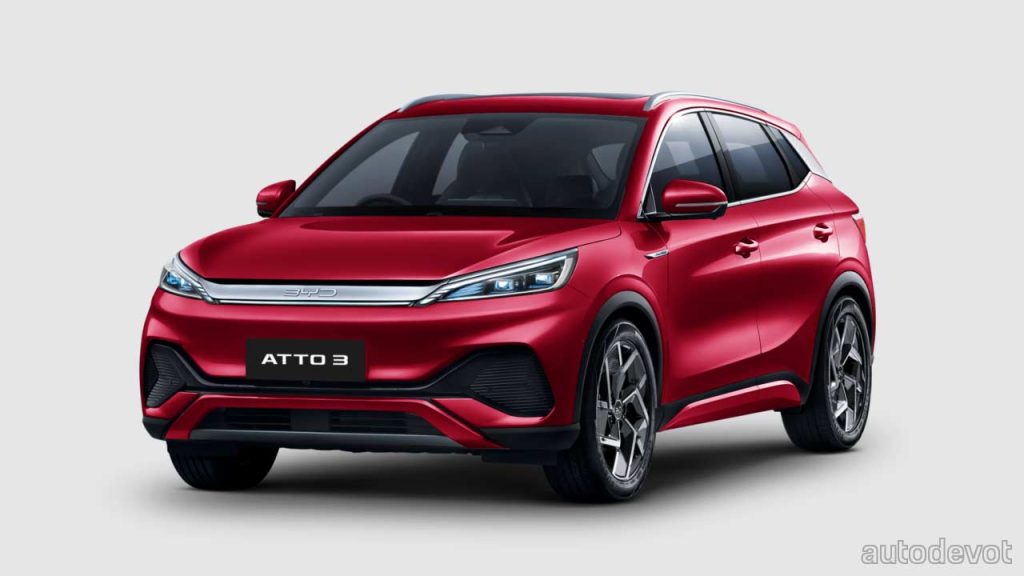 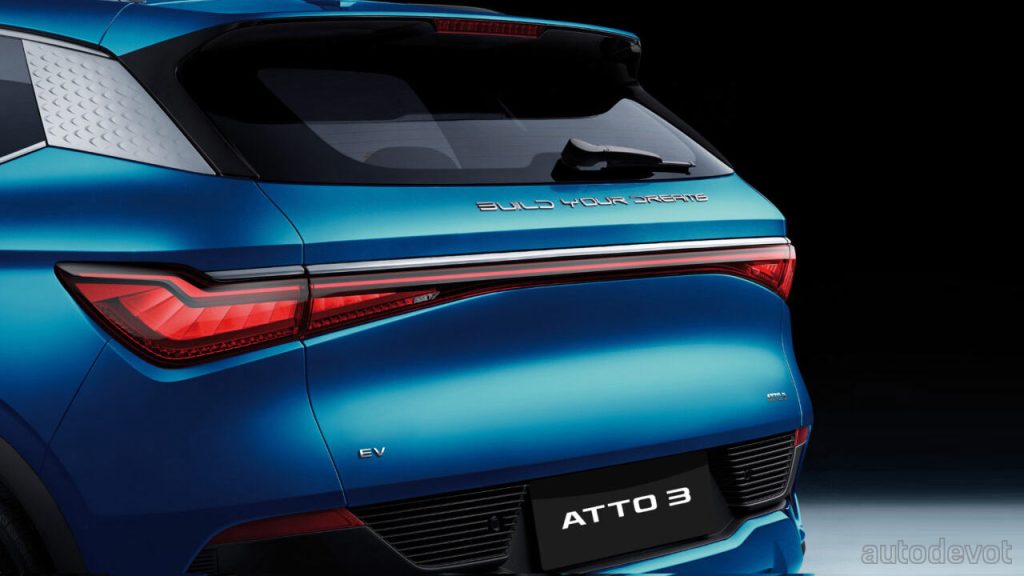 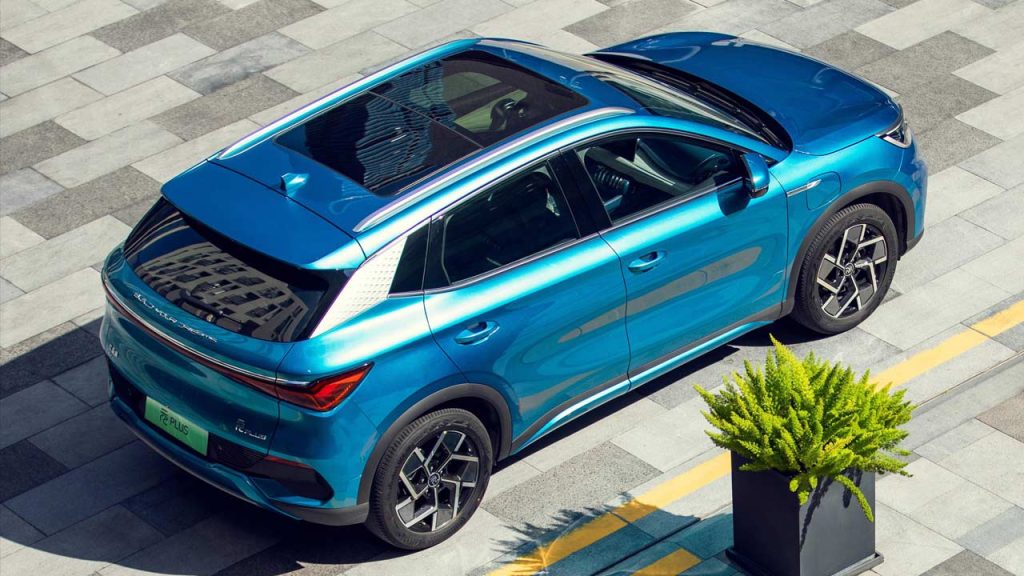 The Yuan PLUS is a subcompact crossover, and although it adopts the brand’s Dragon Face 3.0 design language, there’s nothing particularly special about its exterior styling. That said, it’s a very handsome-looking crossover with just the right amount of oomph factor. According to the company, the front fascia, especially the LED headlights are inspired by the dragon eyes, while the connected taillights at the rear mimic a dragon’s wagging tail. The range-topping model rides on stylish-looking 18-inch aerodynamic wheels. But as mentioned in the title, the Yuan PLUS is all about that special interior. 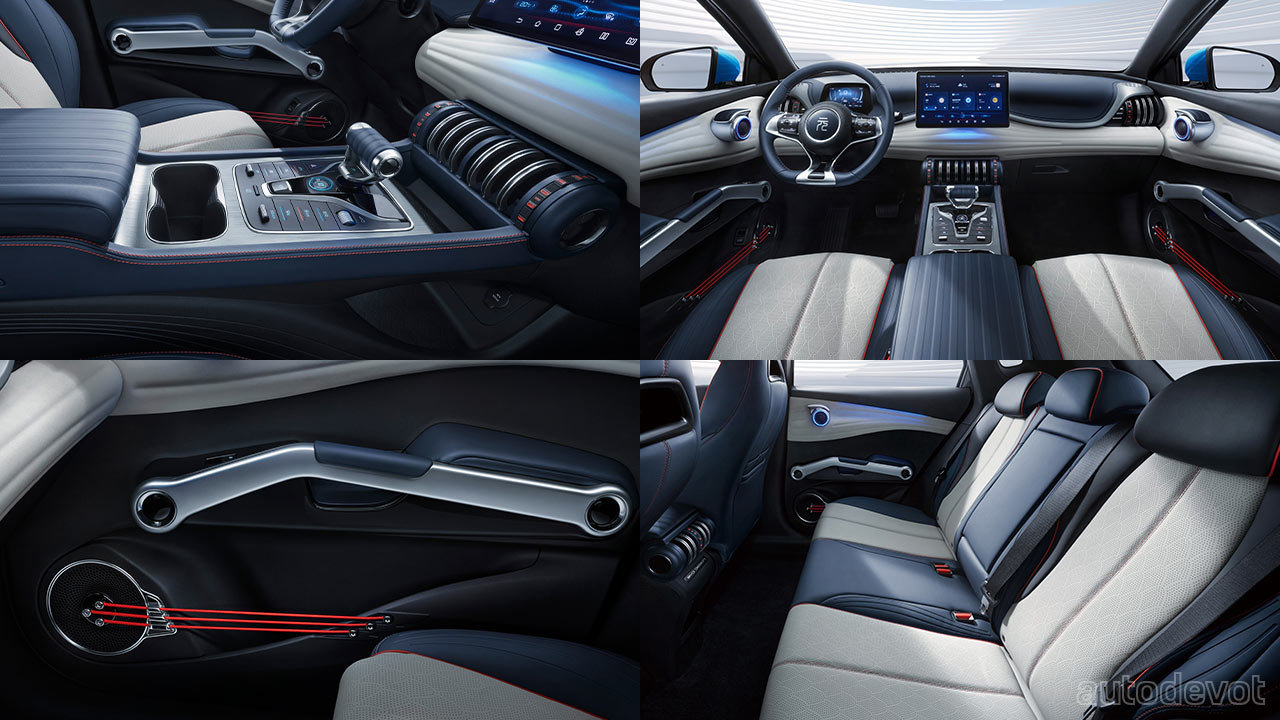 Speaking of which, the inspiration for the UX on the inside comes from the world of music and fitness. I mean, it’s fairly self-explanatory when you know the theme, isn’t it? Those air vents are supposed to mimic the weights that you find in a gym, and the door handles are also supposed to mimic some gym equipment or a tool but I’m not sure what that is. And, notice the door openers—which are also pretty unique. As for the music theme, notice the guitar-like design with strings for the speakers, and they apparently make different notes when you pull them gently. 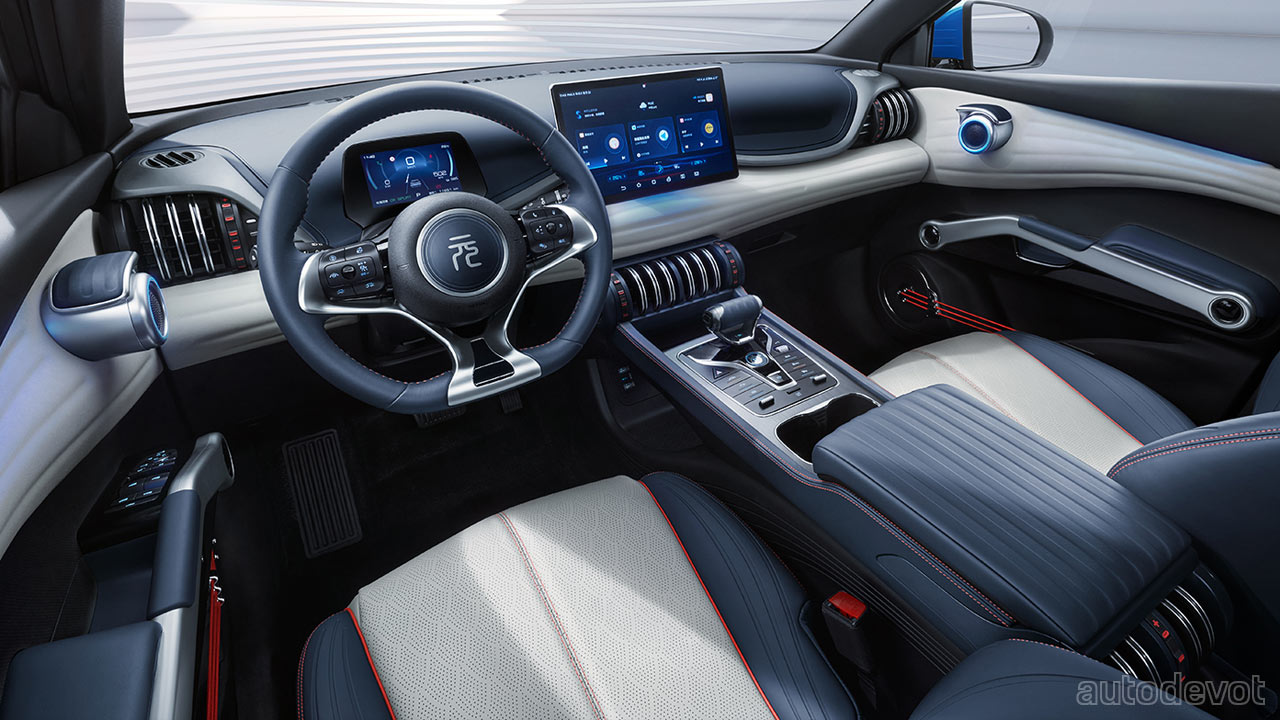 The design of the dashboard and door cards is also very unique with flowing lines and no flat surfaces whatsoever. At the centre of the dashboard, there’s a large 12.8-inch floating touchscreen that can change its orientation from landscape to portrait at the touch of a button. The driver gets a tiny 5-inch display. Safety features include 7 airbags and ADAS such as adaptive cruise control with stop & go, front and rear collision warning system, automatic emergency braking, and Lane Departure Warning.