Suzuki’s India subsidiary Maruti Suzuki (MSIL) is often criticized for being in its comfort zone all the time, and rightfully so because, MSIL portfolio does not have a single product for driving enthusiasts. However, there were a couple of half-hearted attempts such as the Baleno RS in 2017, and over a decade ago with the Alto K10. But neither the 50 kW (68 metric hp) Alto K10 nor the 75 kW (102 metric hp) Baleno RS could be considered as hot-hatches by any standards. Nonetheless, you gotta appreciate MSIL for at least trying to appeal to the enthusiasts. And the latest attempt appears to be coming in the form of the Swift Sport.

As you might know, the regular Swift is one of the hugely successful models here in India, selling in large quantities every single month. And there’s no denying that there are a lot of people who are waiting for the hotter version for a long time. 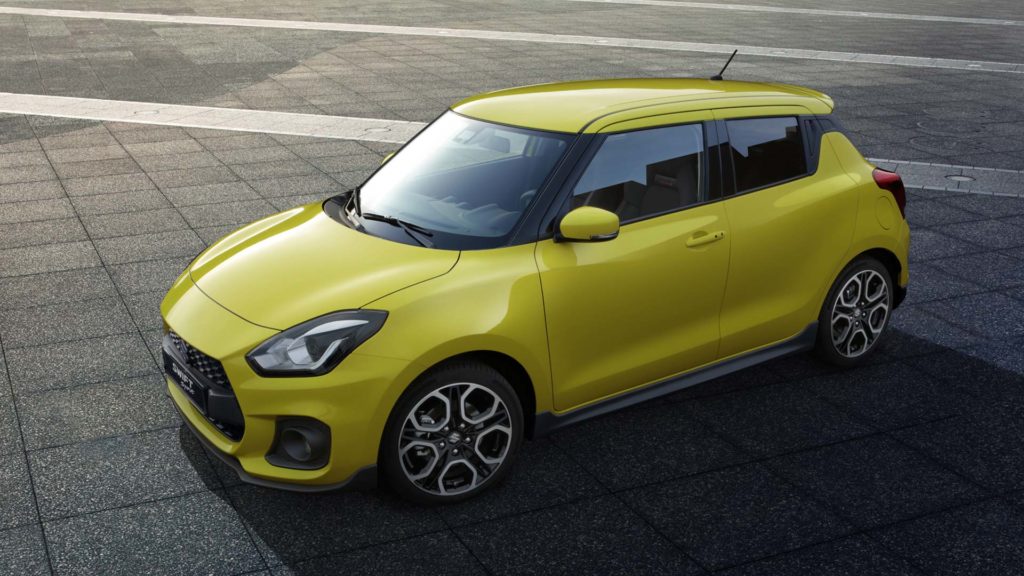 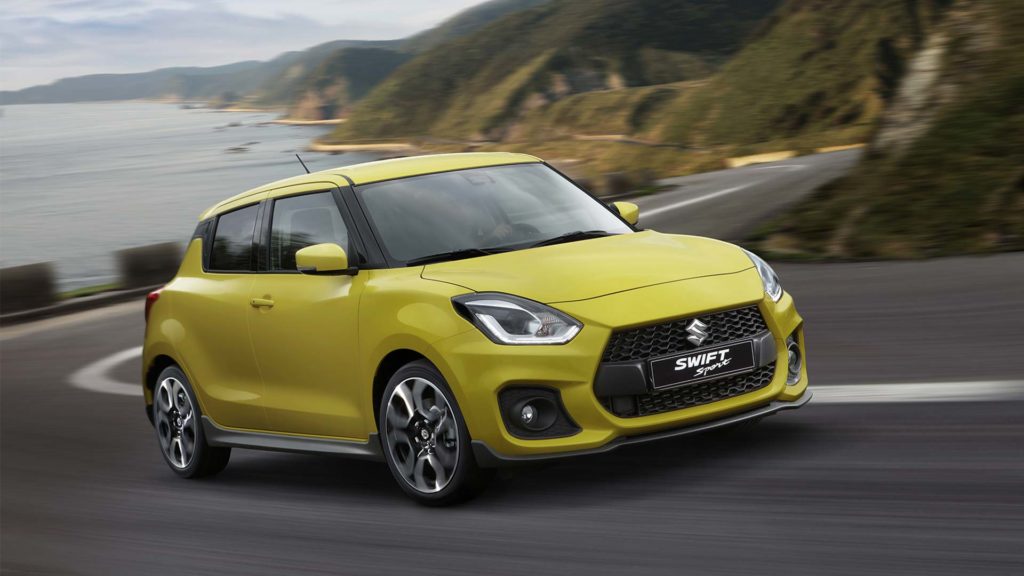 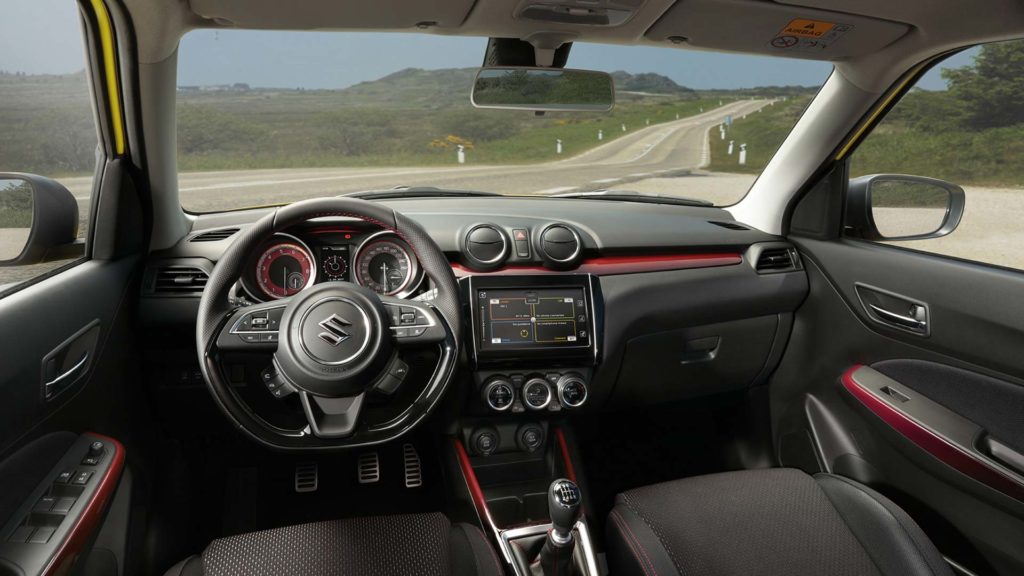 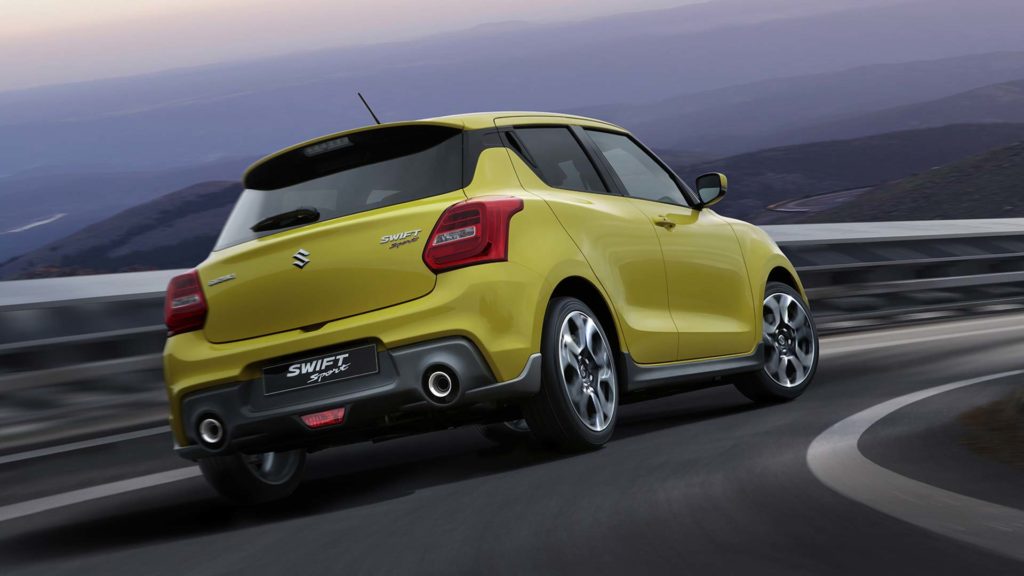 If you are one of them, well, the good news is that MSIL has imported one unit for homologation purposes and the car was spotted testing around Pune, the home of ARAI (Automotive Research Association of India), suggesting that the launch might not be too far from now.