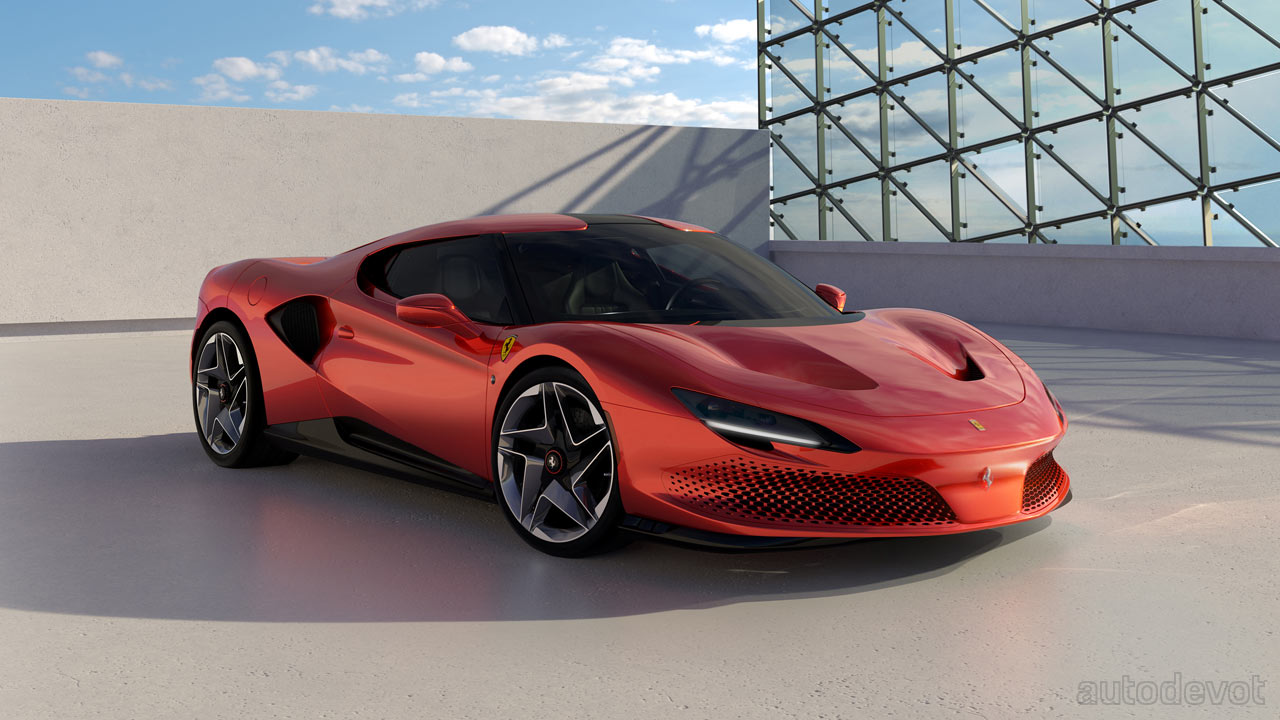 Ferrari has revealed its latest one-off called the SP48 Unica. As you can probably guess, it is based on the F8 Tributo, and it appears that it was commissioned by the same person who commissioned the SP38 Deborah. 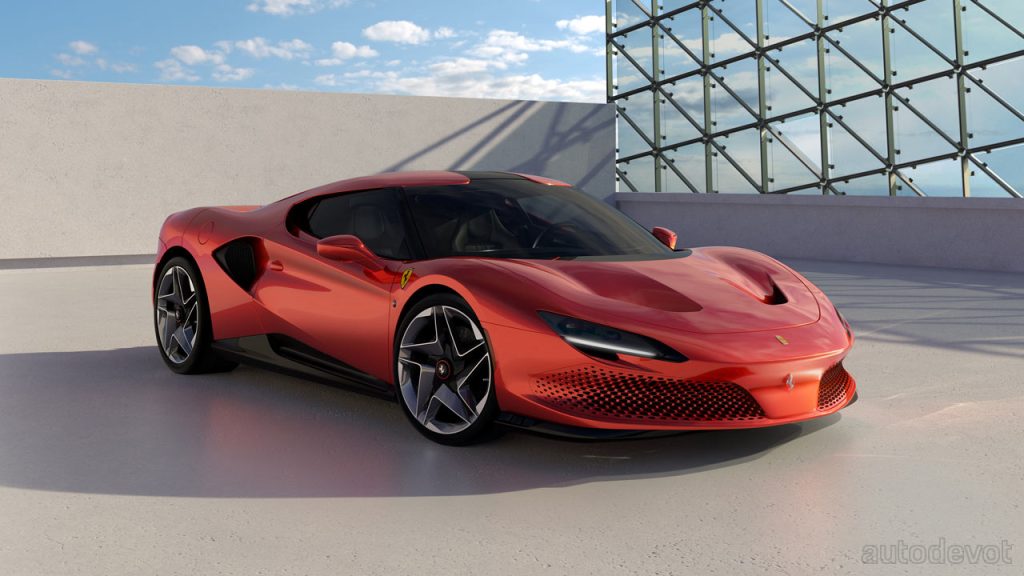 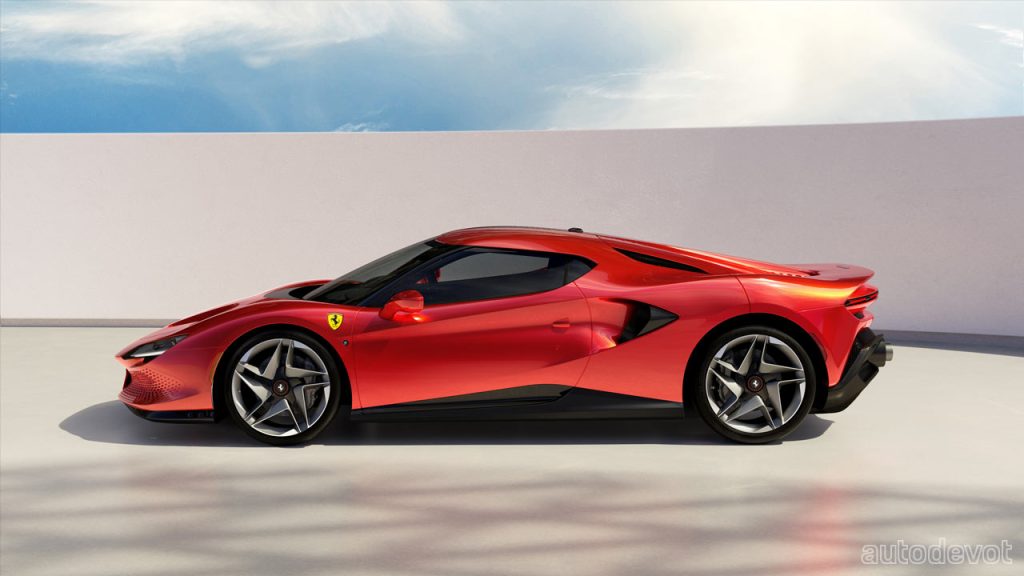 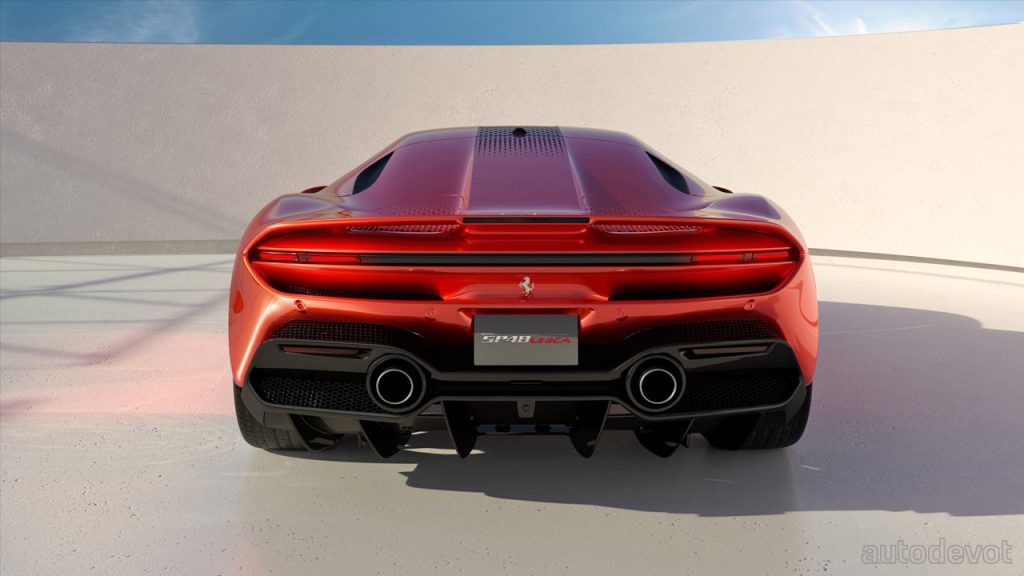 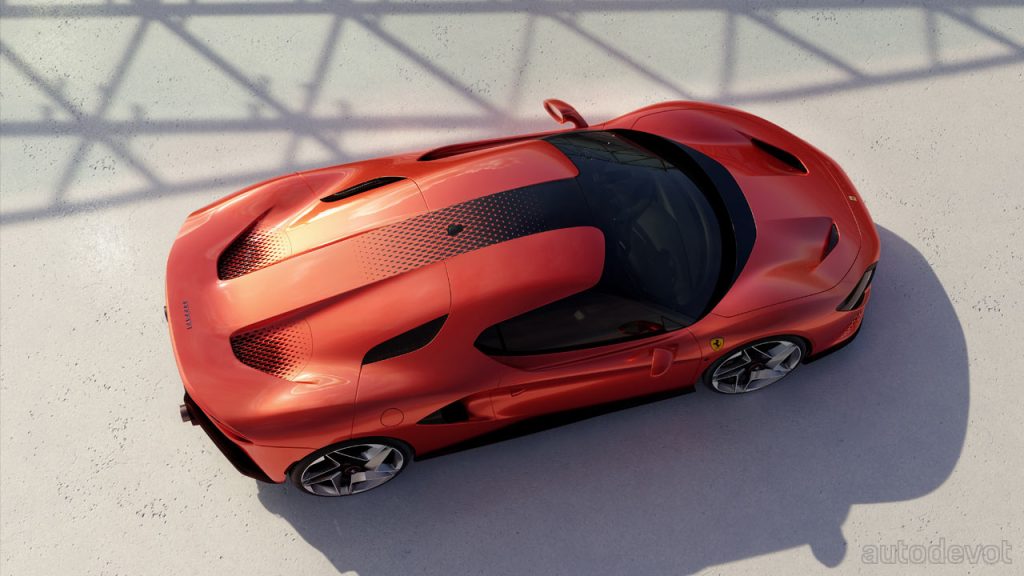 Indeed, the SP38 has a strong influence on the SP48, but that’s not the main highlight here. The latter has 3D-printed parts such as the wide air intakes at the front and intakes at the rear featuring a fading mesh pattern. The same pattern has been mimicked on the roof where it seamlessly transitions from black on the windshield edge to red at the back, creating an illusion of being carved from a single, solid volume of glass. Of course, a camera takes the job of a rear windscreen. 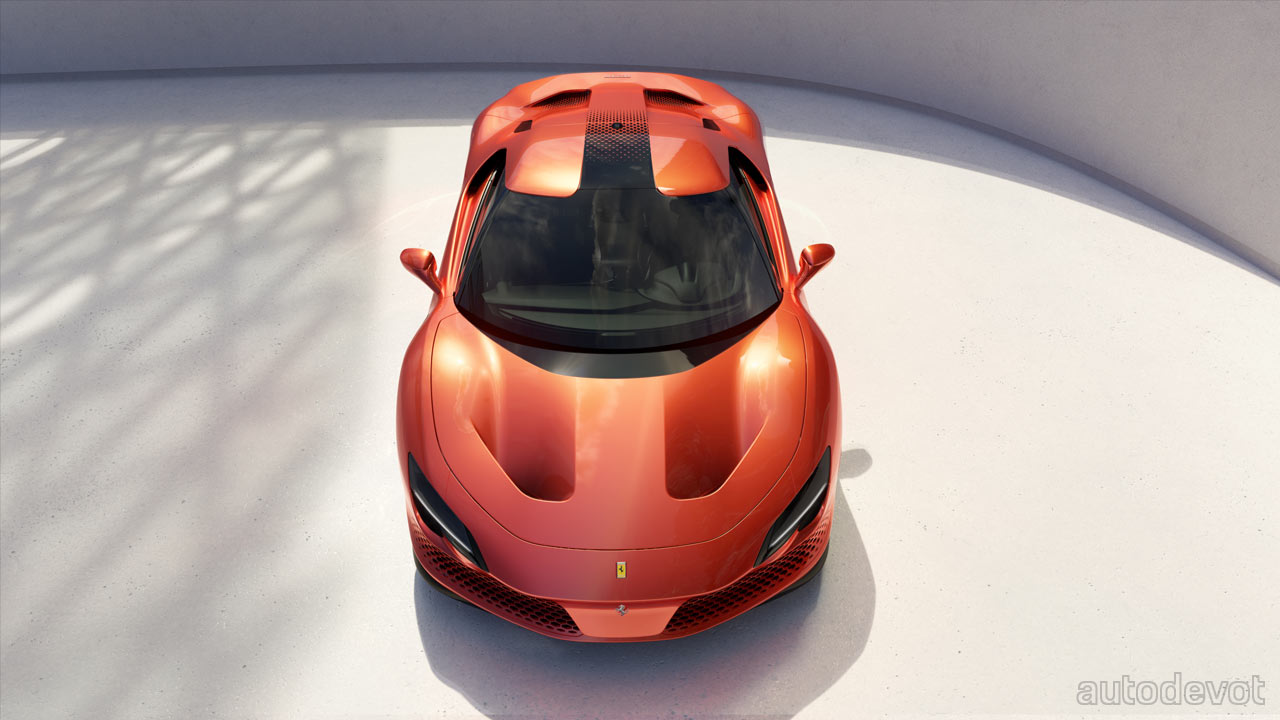 The airflow over and around the car is pretty much self-explanatory from this angle. But anyway, the interior features black laser-perforated Alcantara, used on the seats and most of the cabin, complemented with iridescent reddish-orange accents.